BLACKBURN has overtaken Bolton as England’s Covid hotspot – after both areas were badly hit by the Indian mutation. 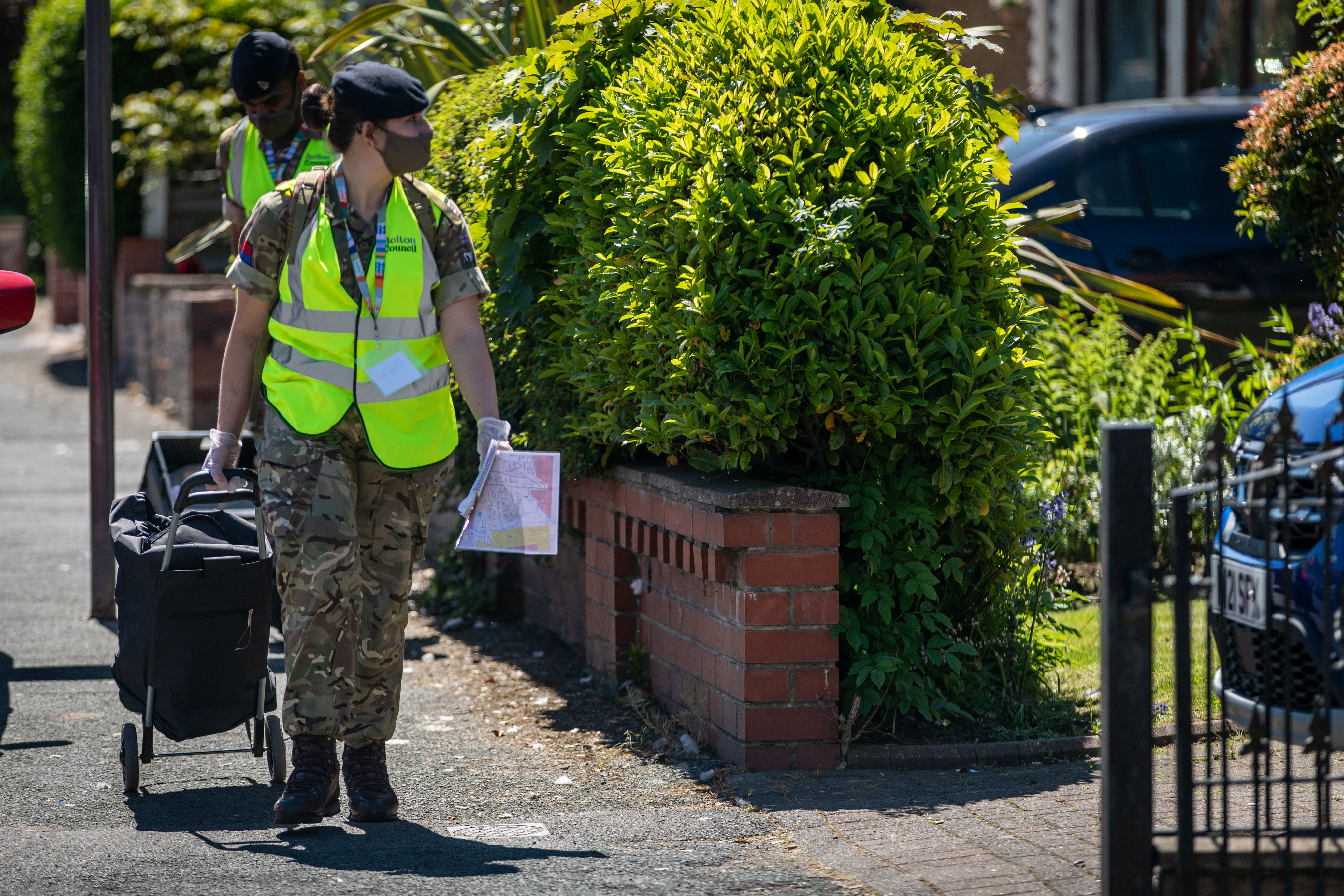 Health chiefs are rushing through vaccinations in both towns in a bid to protect the vulnerable and stamp out the variant.

Across Britain, the number of people testing positive has risen by almost 40 per cent in just a week, with another 3,240 infections reported today.

The troubling news comes as Boris Johnson mulls over a decision on whether he can lift all restrictions on June 21.

It’s hoped the low toll means the UK’s jabs rollout has severed the link between infections, hospitalisations and deaths – despite the super-infectious new variant taking hold. 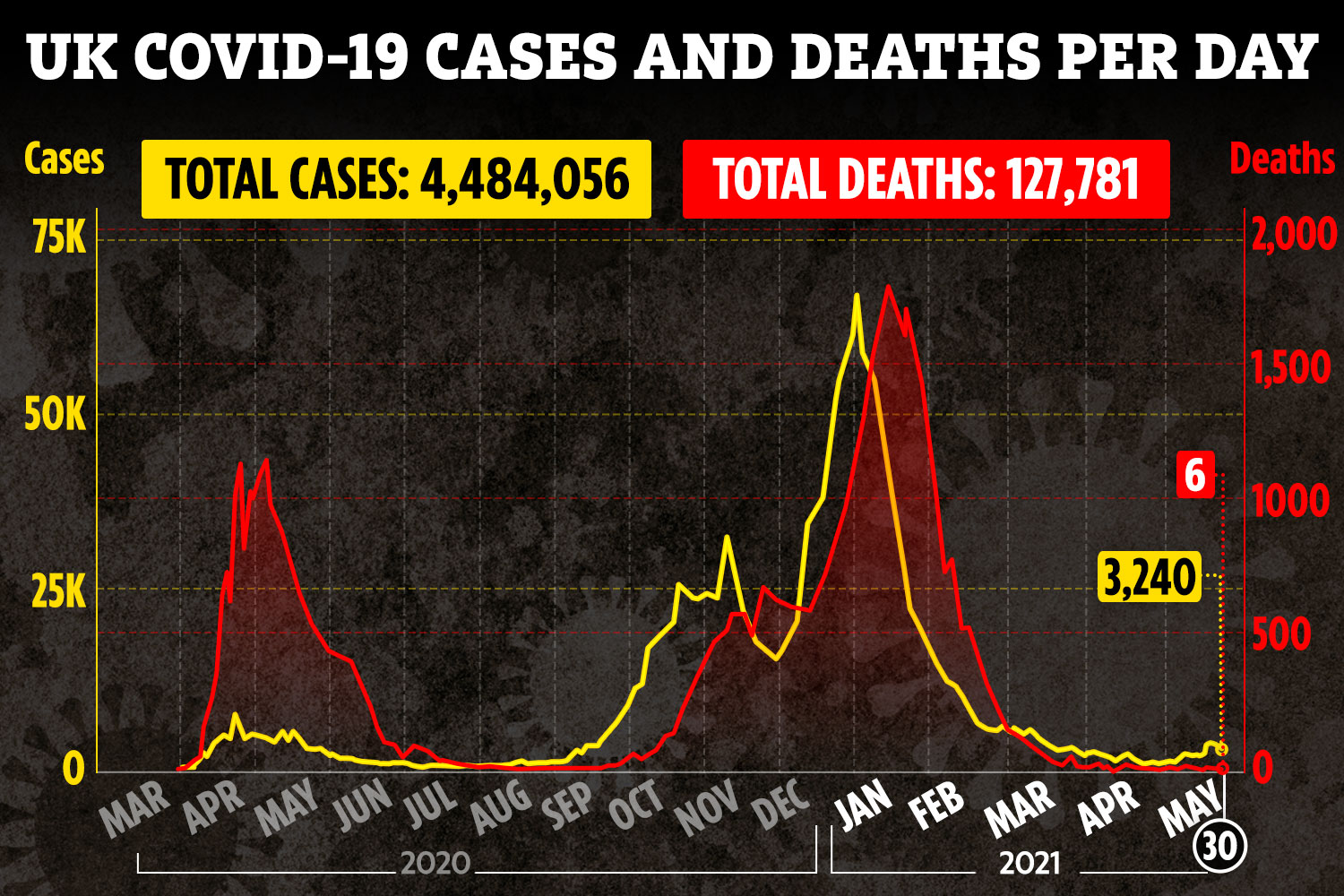 However, ministers are reportedly preparing to row back on ‘freedom day’ next month.

Face masks and the work from home order are set to stay in place for weeks to come.

Mr Zahawi told the BBC’s Andrew Marr: “We have to be cautious.”

“Are we still vaccinating at scale? Big tick. Are the vaccines working? Yes. But are infection rates too high for us to then not be able to proceed because there are too many people getting into hospital? I don’t know the answer to it,” he said.

One source involved in assessing emerging figures for the Government told the Sunday Times: “If I were to call it now, I’d say step four is highly likely to be delayed.”

Scientists advising the Government say life cannot yet go back to normal.

Professor Stephen Reicher, who advises on behavioural science for Sage, said: “The data we are seeing at the moment suggests we have a problem.

“We don’t know how big the problem is – it might be bad, it might be very bad, we will learn in the next week or two.”