BILLY Mitchell will turn to drug dealing next week in Emmerdale after Honey breaks his heart by going public with Jay. 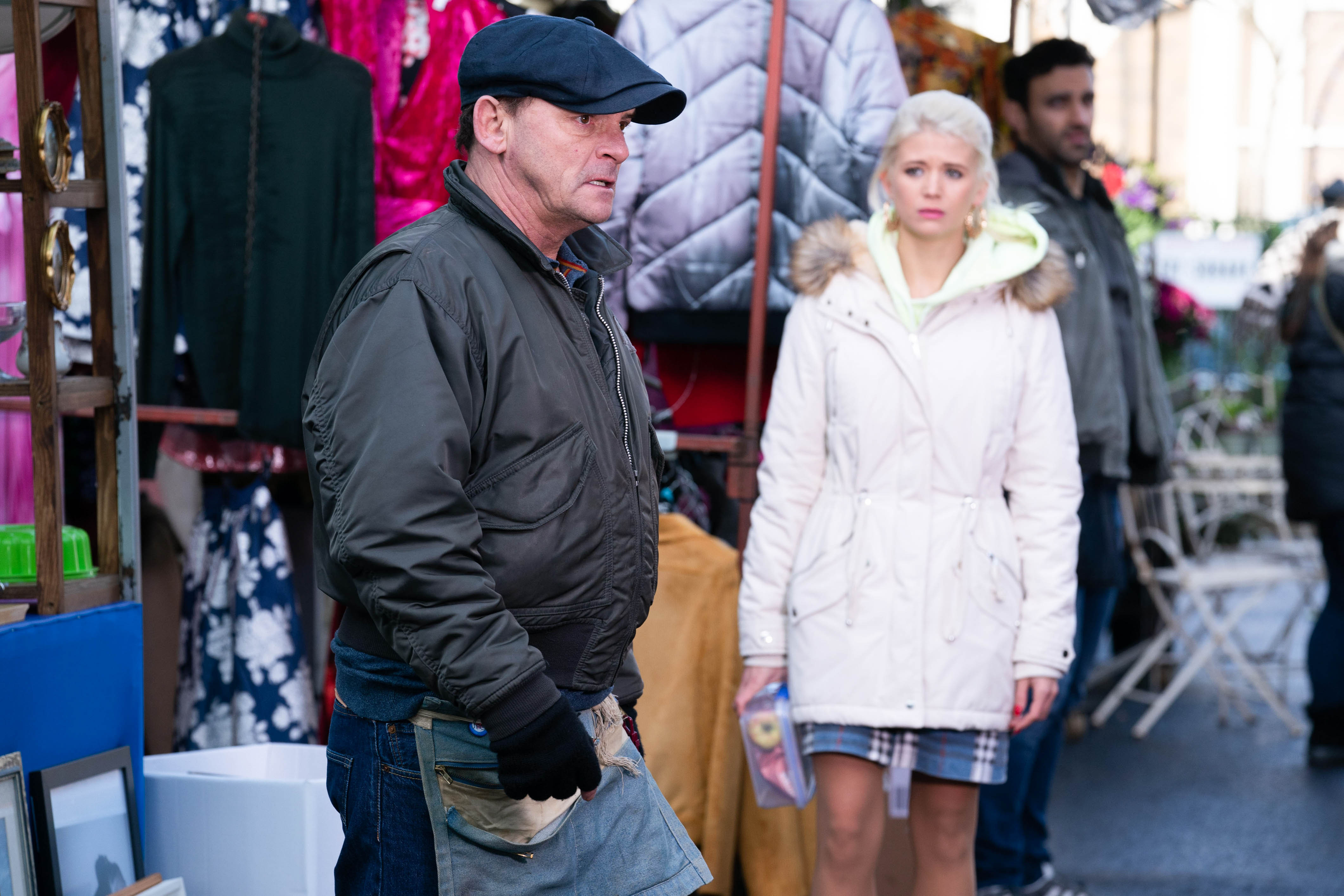 Billy turns to drug dealing next week to compete with Jay

Why does Billy Mitchell turn to drug dealing in EastEnders?

EastEnders spoilers have revealed that Billy will turn to drug dealing next week after Honey breaks his heart by going public with Jay.

When Jay buys new pairs of trainers for the kids, Billy is consumed with jealousy and tells Lola he’s getting a new job.

But when his shift doesn’t go to plan at the call centre, he asks Vinny about dealing drugs.

Vinny gives Billy a drugs package and Billy promises him he knows what he’s doing.

But will Billy really go through with it just to compete with Jay? 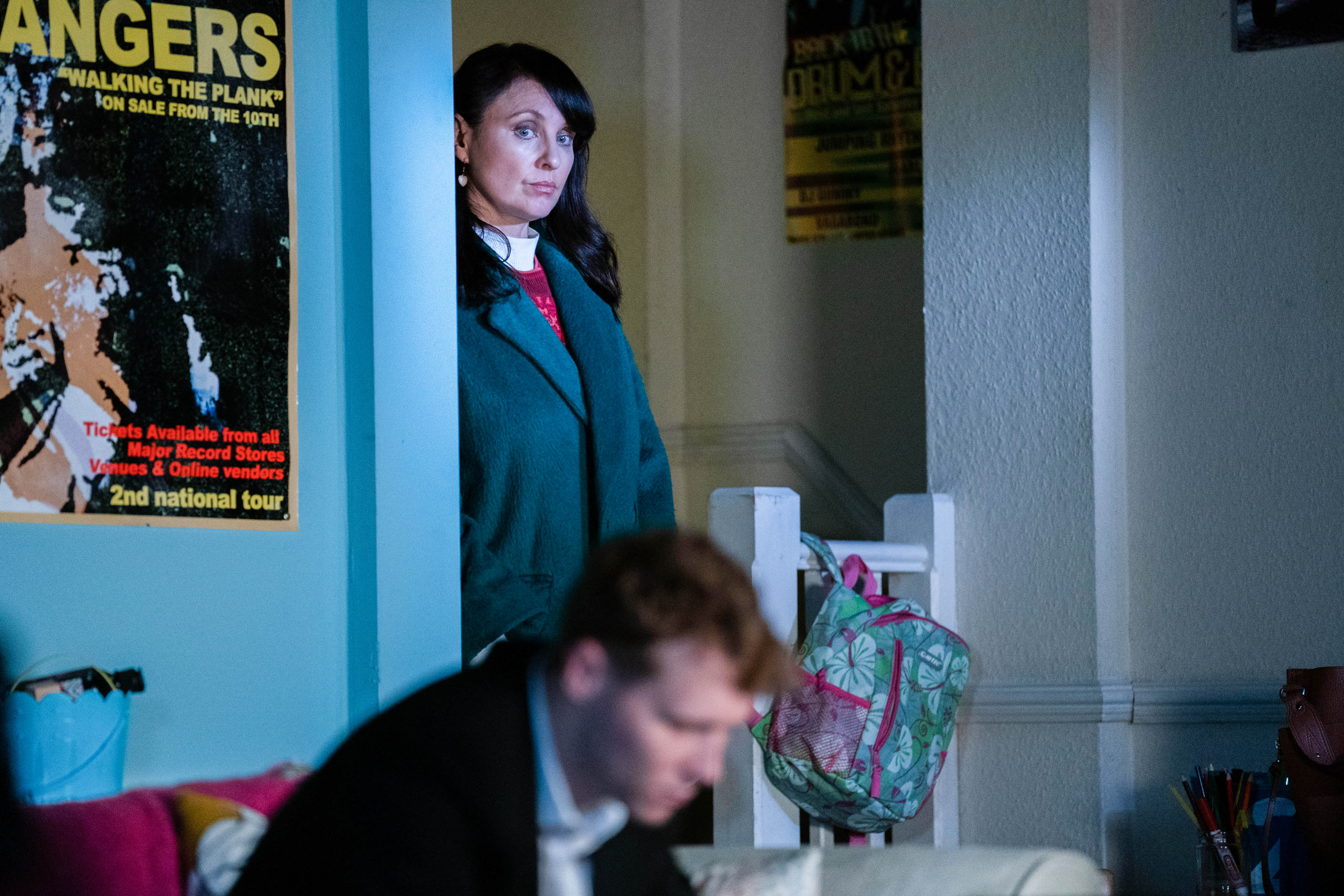 Honey and Jay finally admitted their feelings for one another recently

Are Honey and Billy going to get back together?

Soap bosses are yet to confirm what’s on the horizon for Honey, but that hasn’t stopped fans hoping she’ll see the error of her ways.

One fan tweeted: “Honey and Jay uno. I’m still fuming at this sh*t, how can Eastenders do this to Billy.”

Another added: “I feel for poor Billy.. why can’t they just make him happy!!! Honey & Jay is just wrong, she was like a mum to him..!! #EastEnders

But others disagreed, with one fan tweeted: “IDU y Billy thinks he owns Honey. This is 2021 not 1980 #EastEnders.”

Speaking about her character’s love life ahead of her return to the soap last September following a nine month break, actress Emma Barton revealed that she wants her character to get back together with Billy – and not date Jay.

What’s the history between Honey and Billy?

EastEnders fans will remember Honey first met Billy when Yolande set her up to lure Patrick into revealing his affair.

But Honey mistook Billy for Patrick and their relationship developed from there.

The couple split up in February 2018, after Billy revealed he’d slept with Tina Carter.

But the pair remained close friends, with Billy vowing to support Honey when he discovered her eating disorder which worsened amid the breakdown of her relationship to her Adam Bateman.