JOE BIDEN burst with rage when his reluctance to visit the Mexico border was compared to Trump – angrily saying he “doesn’t care’.

President Biden on Sunday said on the issue of the migrant crisis =ast the southern border, he wasn’t interested “what the other guy does” as he disembarked Air Force One. 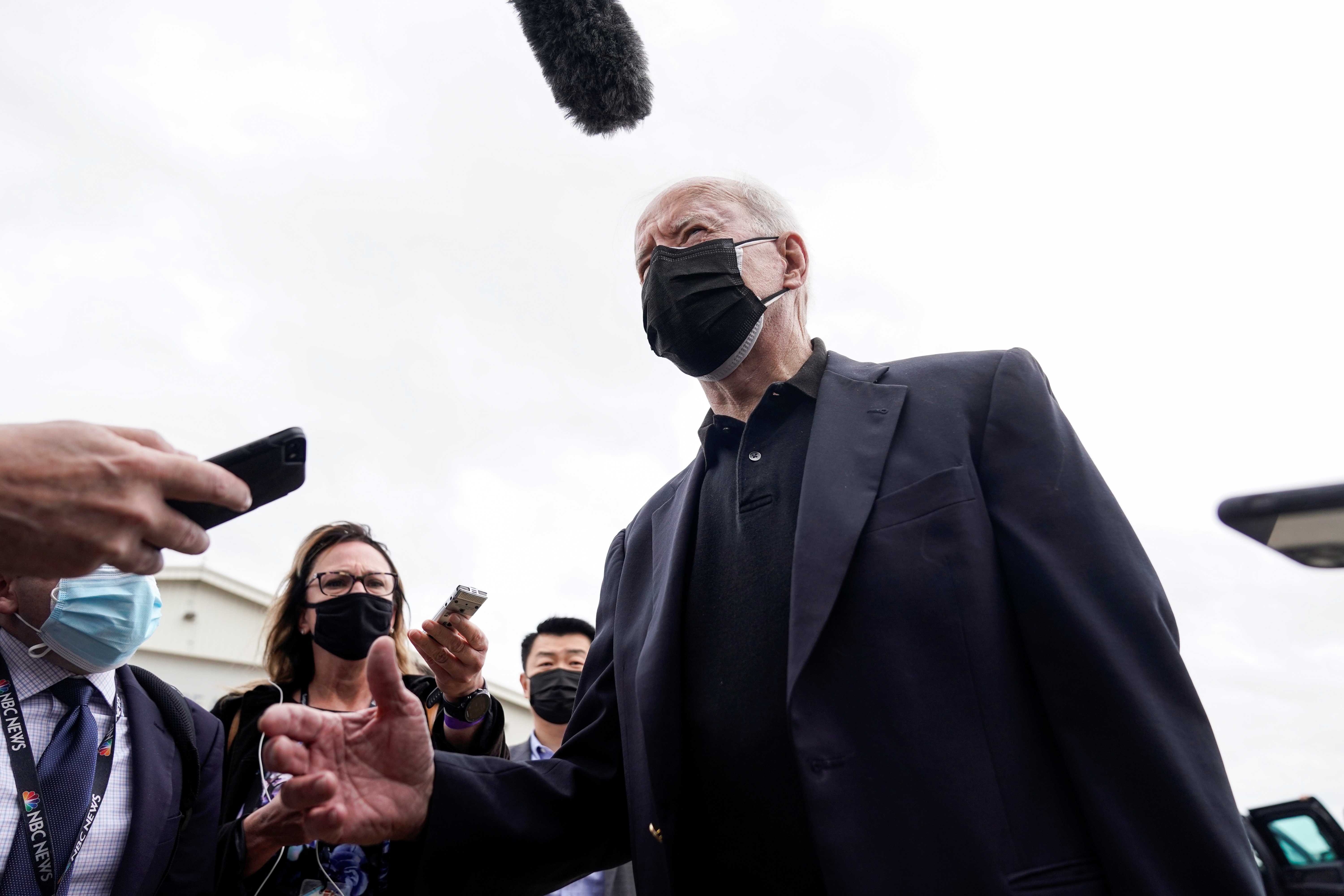 President Biden on Sunday said he doesn’t “care what the other guy does” as heD disembarked Air Force OneCredit: Reuters 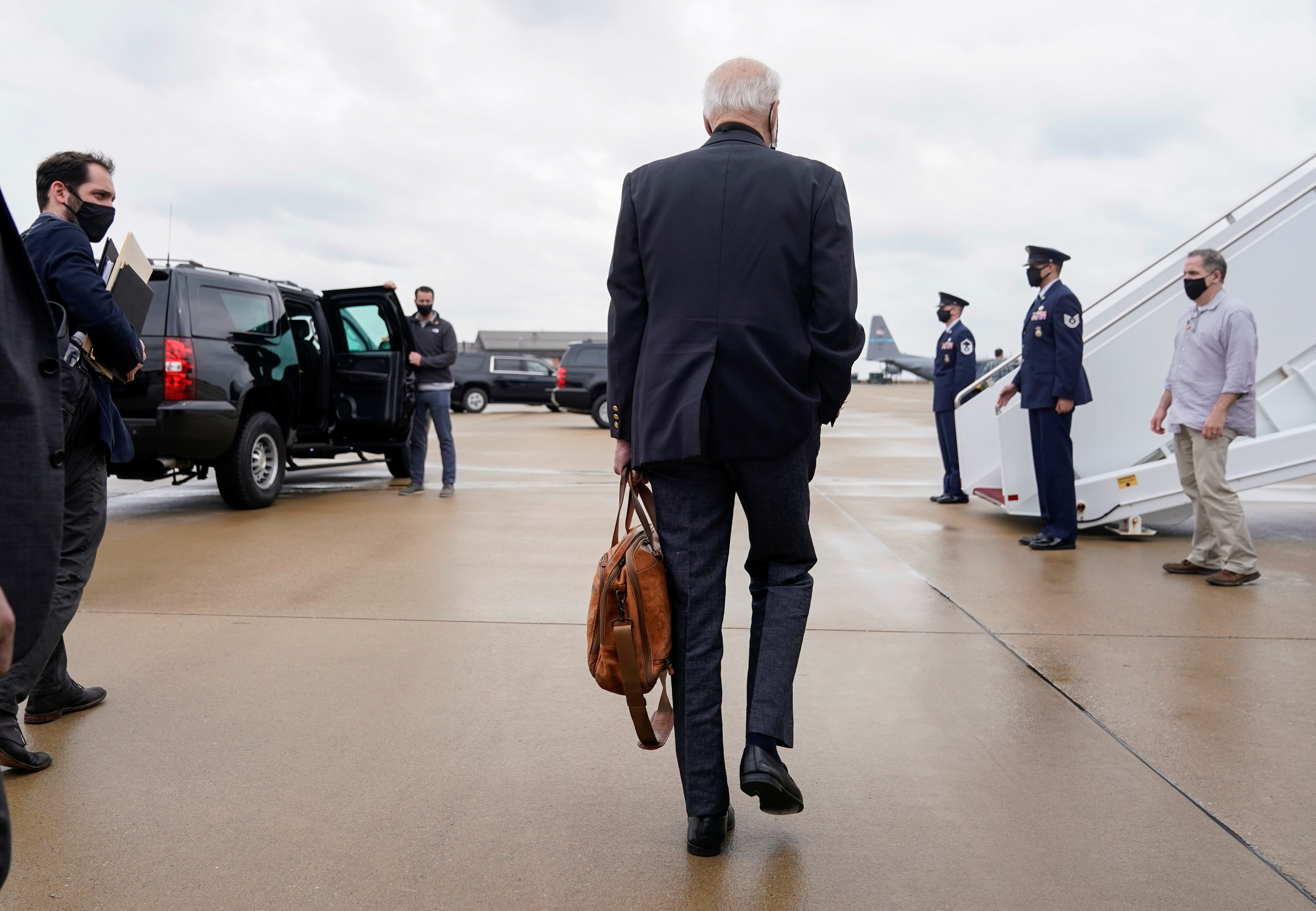 Biden walks away from reporters asking questions at St Andrews base in MarylandCredit: Reuters

He added that his administration “is putting together an immigration plan we feel very confident” about.

Biden was responding to plans to go to the border like former president Donald Trump this week suggested he may do.

With a serious tone he Quipped: “We’ve been worrying about that for years” before turning his back and walking away from the press pack.

The president was quizzed by reporters as he disembarked Air Force One at St Andrews Joint Air Base in Maryland. 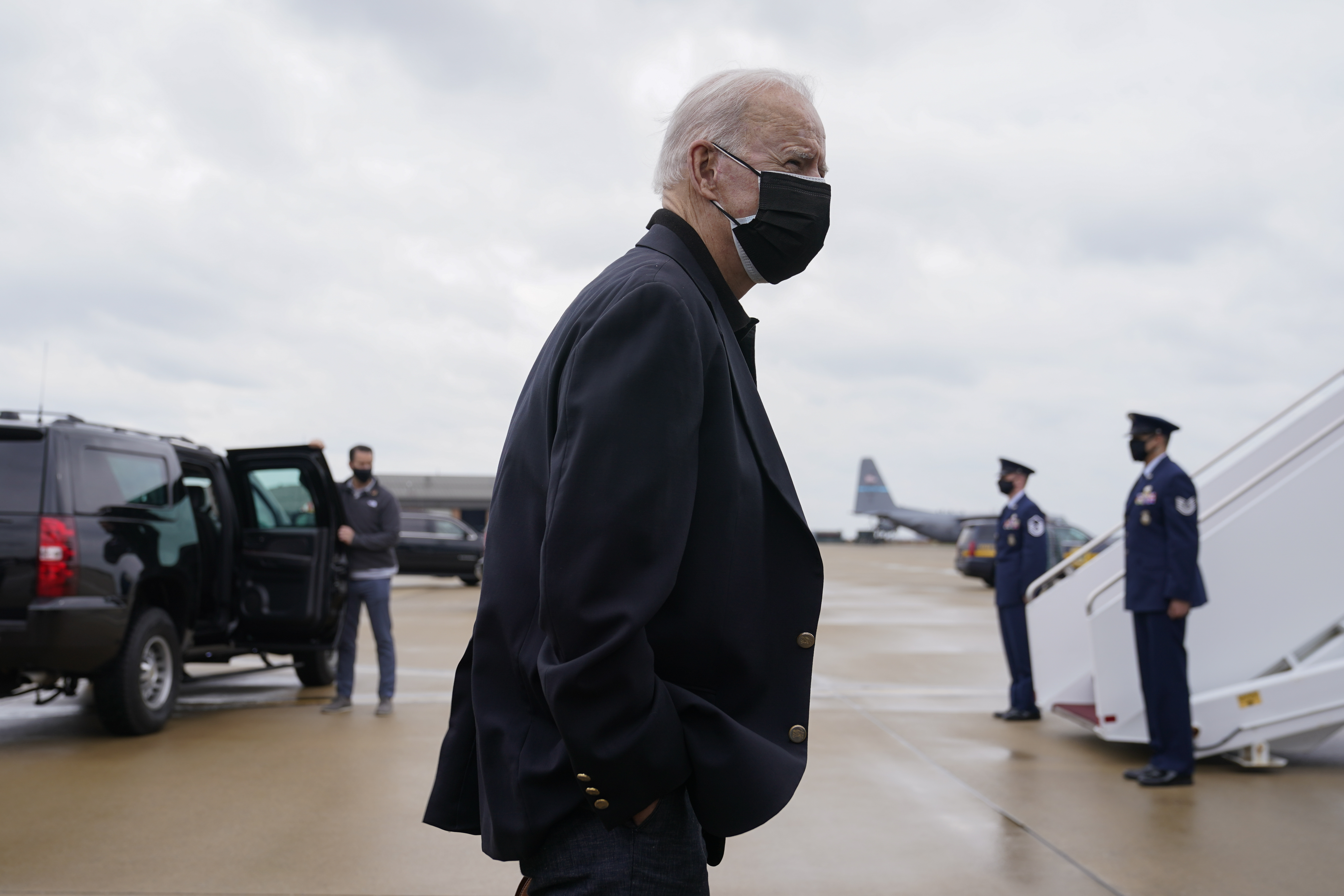 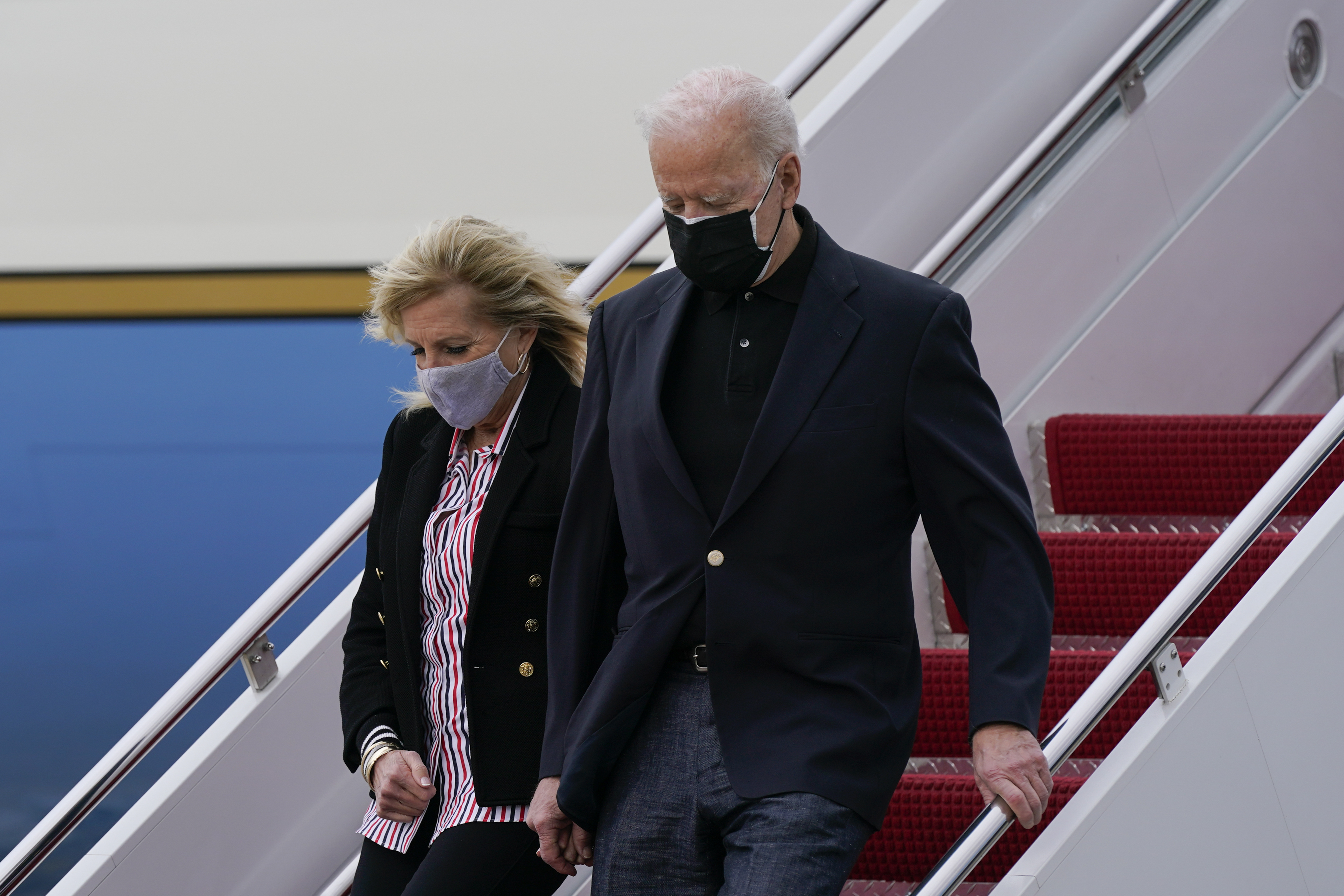 Joe arrived at the air based located near Washington DC after spending the weekend at his home in Wilmington, Delaware, with wife Jill.Credit: AP

He arrived at the air based located near Washington DC after spending the weekend at his home in Wilmington, Delaware, with wife Jill.

The footage comes as Biden faces growing criticism over his immigration bill.

And the southern border with Mexico has experienced it’s highest influx of migrants in nearly 20 years.

Meanwhile, on Saturday Donald Trump ripped inton the president after hijacking a Mar-a-Lago wedding reception as he claimed that he had won the 2020 election.

“Do you miss me yet?” the former President said to guests at the wedding in his resort in Palm Beach, Florida on Saturday night.

In a video published by TMZ, Trump can be seen in a tuxedo hogging the microphone at the wedding of happy couple John and Megan Arrigo.

However, the speech did not involve well-wishes to the married couple but about relations with Iran and the US-Mexico border crisis.

“The border’s not good,” the former President exclaimed to the crowd.

“The border’s the worst anyone has ever seen it. Whats happening to the kids..They are living in squalor.”