PRESIDENT Joe Biden shrugged off a short-range missile launch by North Korea on Tuesday as simple “business as usual.”

The president said he and his defense officials don’t consider North Korea’s launch of several short-range non-ballistic cruise missiles as anything to be alarmed about – instead, saying they don’t flout the UN Security Council resolutions. 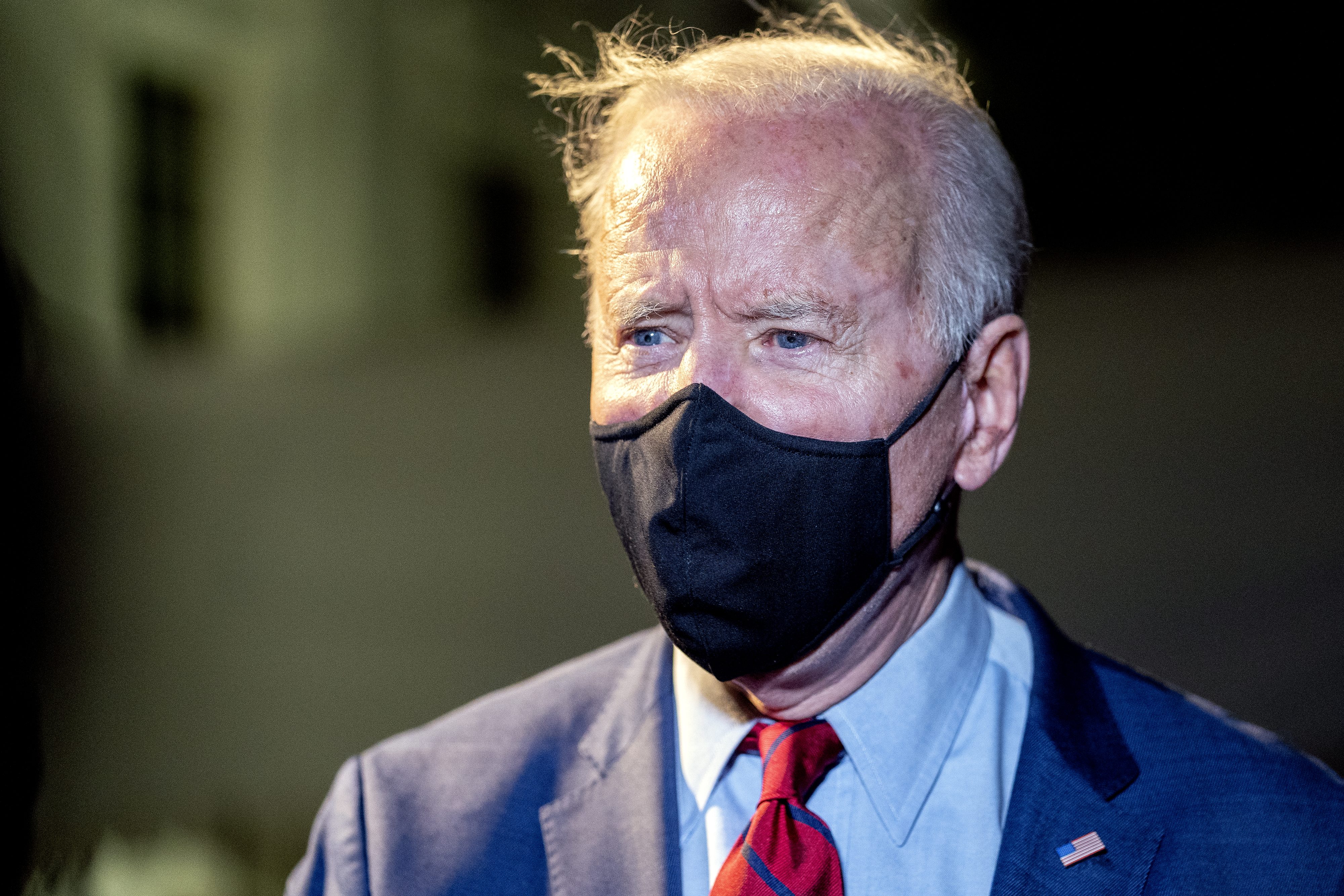 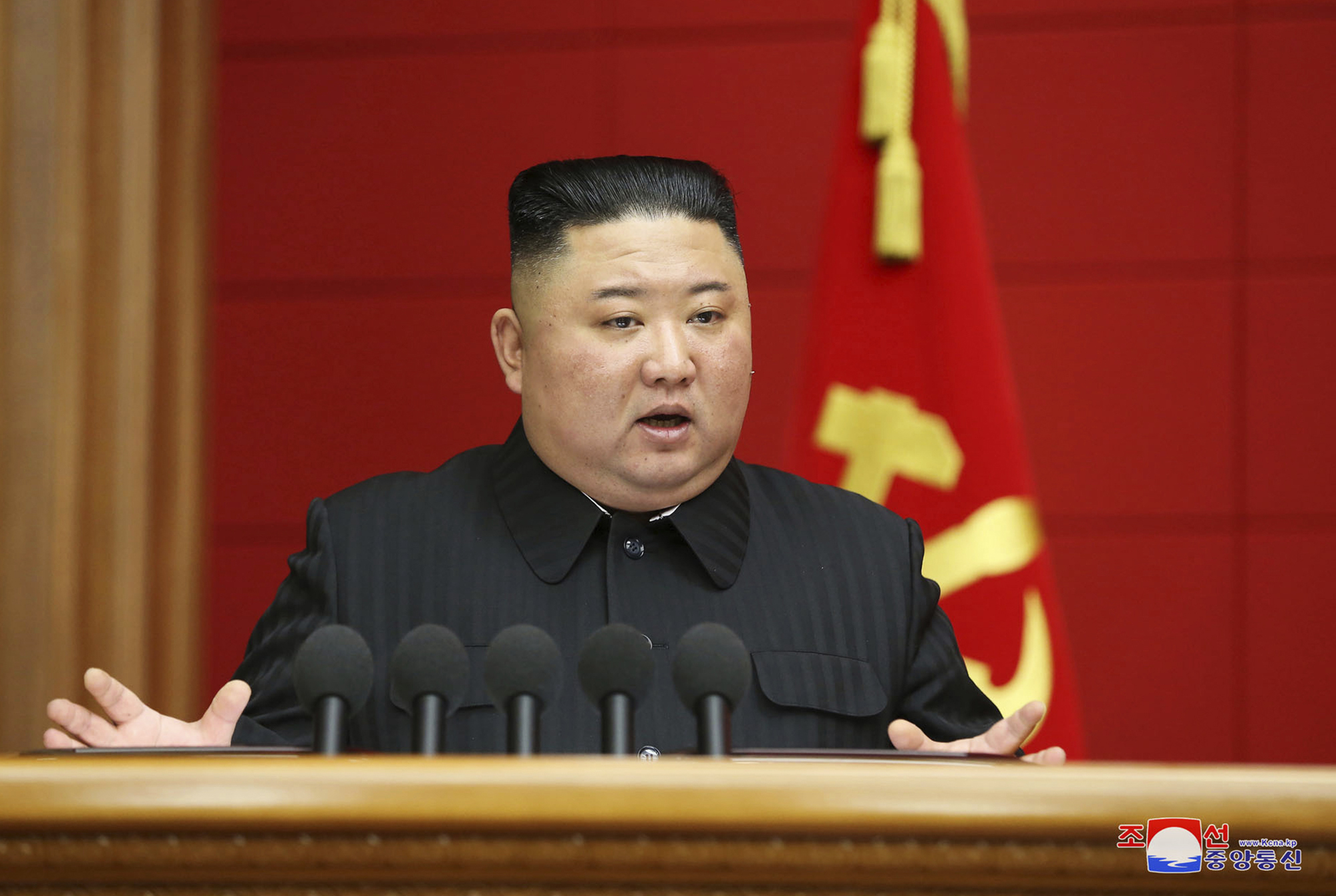 Biden added that the missiles didn’t flout UN Security resolutions and that “nothing has changed”Credit: AP

When asked by reporters on Tuesday evening, Biden instead played the latest act of aggression coolly.

“We have learned that nothing has changed,” he said.

“No, according to the Defence Department, it’s business as usual,” Biden said when asked if he should consider the launch an act of provocation.

“There’s no new wrinkle in what they did.”

Biden’s passive shrug comes barely a week after the sister of North Korean dictator Kim Jong Un warned the US to avoid “causing a stink” in terms of nuclear energy, and said talks would not resume unless the United States was willing to relinquish sanctions against the isolated country.

The president’s response also comes as a stark contrast to Trump’s “fire and fury” line, where he in 2017 promised to return a “fire and fury like the world has never seen” should North Korea launch missiles – which it ultimately did. 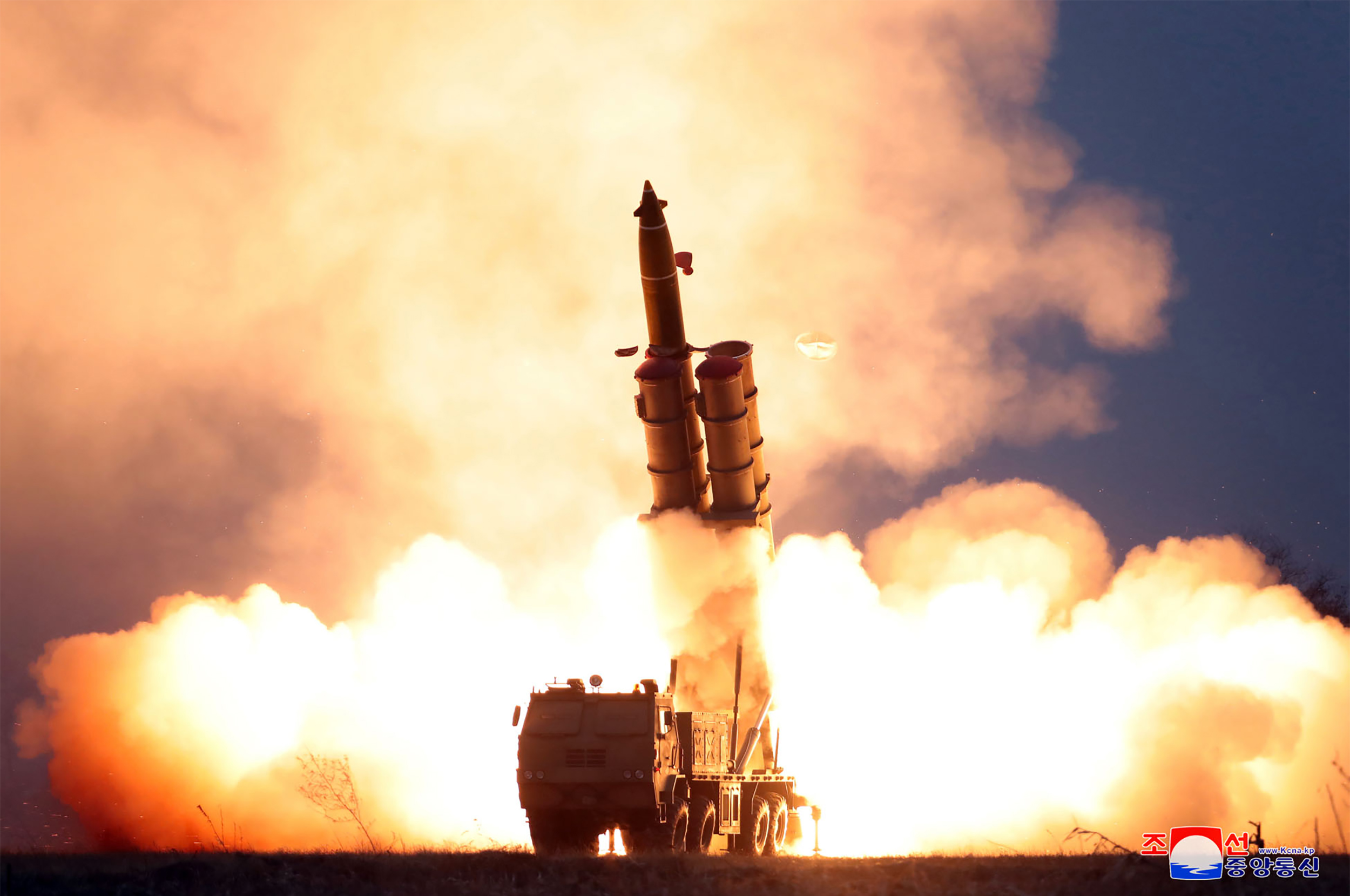 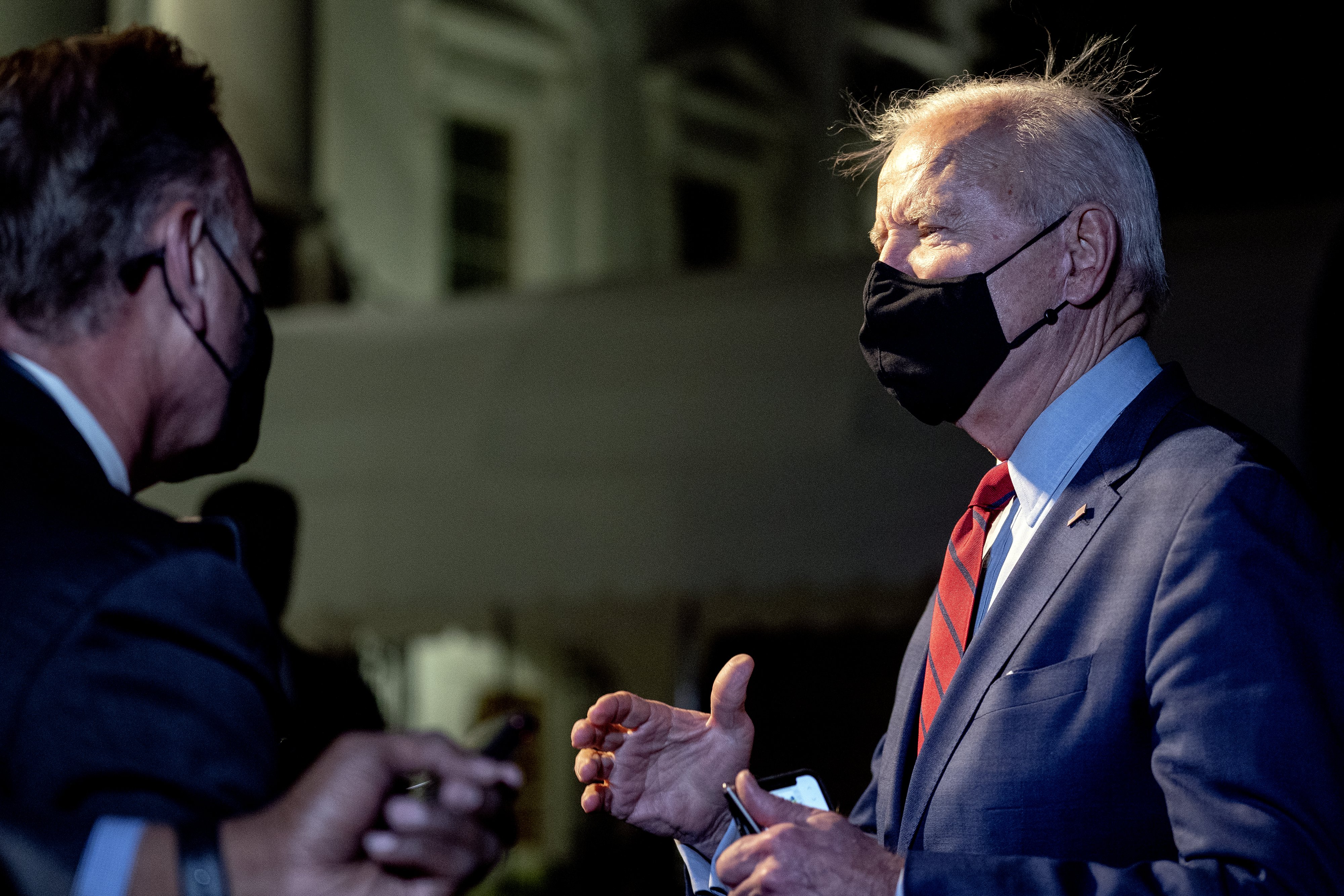 Instead, Biden said “there’s no new wrinkle in what they did”Credit: The Mega Agency

“We take this opportunity to warn the new U.S. administration trying hard to give off powder smell in our land,” said the North Korean dictator‘s sister Kim Yo Jong.

This week’s missile launch was Kim’s first provocation during the Biden administration, a relationship between the two countries that has only soured after former president Donald Trump’s last summit to the country left North Korea halting talks altogether.

The launches also come as the Biden Administration continues to make calls to the isolated nation, which has admitted to dodging the president’s calls and even emails to talk.

Both US officials and the South Korean defense ministry have confirmed the launch.

UN Security Council resolutions have only banned the country from firing threatening weapons, like ballistic missiles.