PRESIDENT Joe Biden on Tuesday said that every living past president has called him but one, in a seeming veiled attack on his predecessor Donald Trump.

Biden made the jab at Trump – who he also dismissed as “the former guy” – during a CNN town hall in which moderator Anderson Cooper asked if he had picked up the phone and called any former presidents. 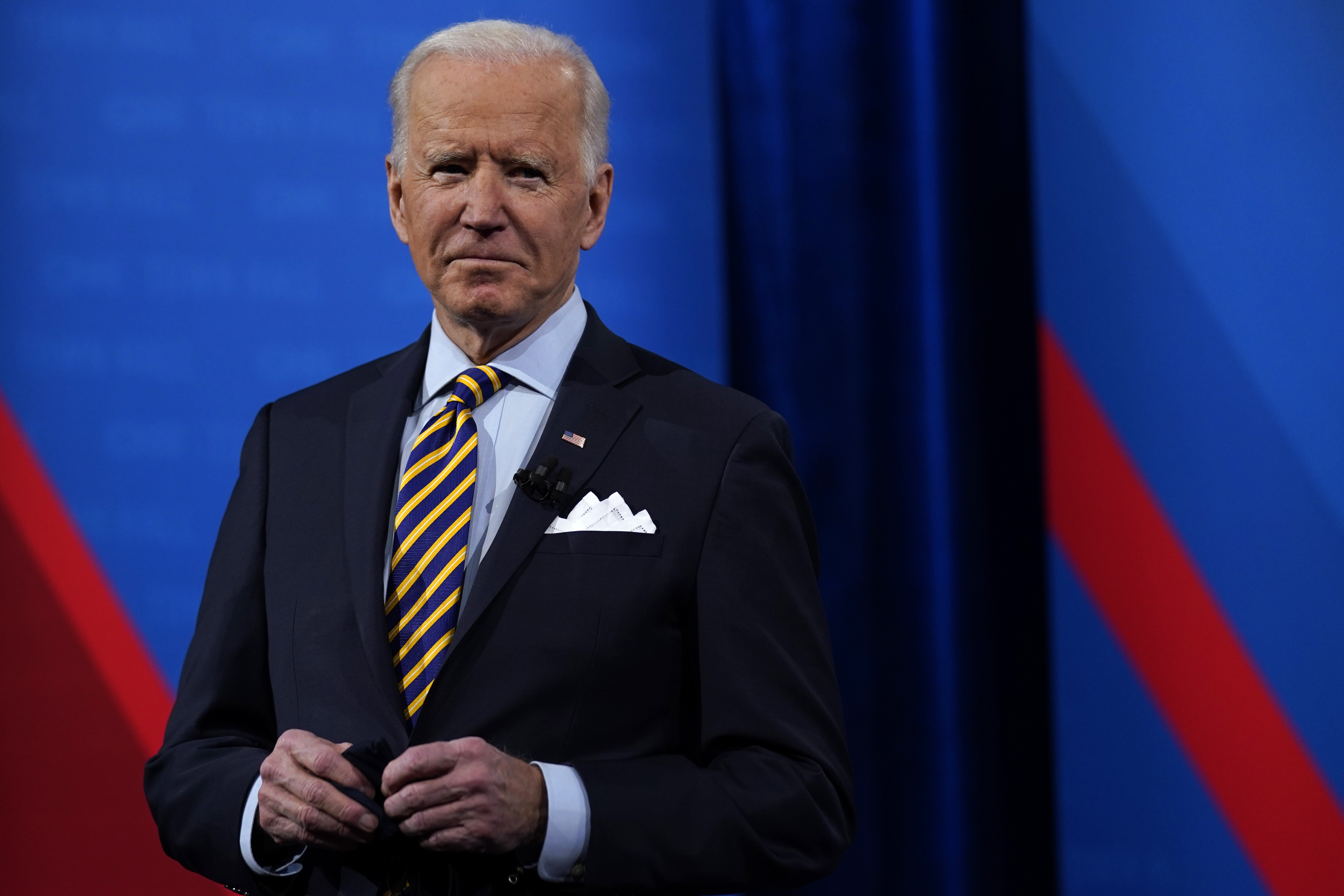 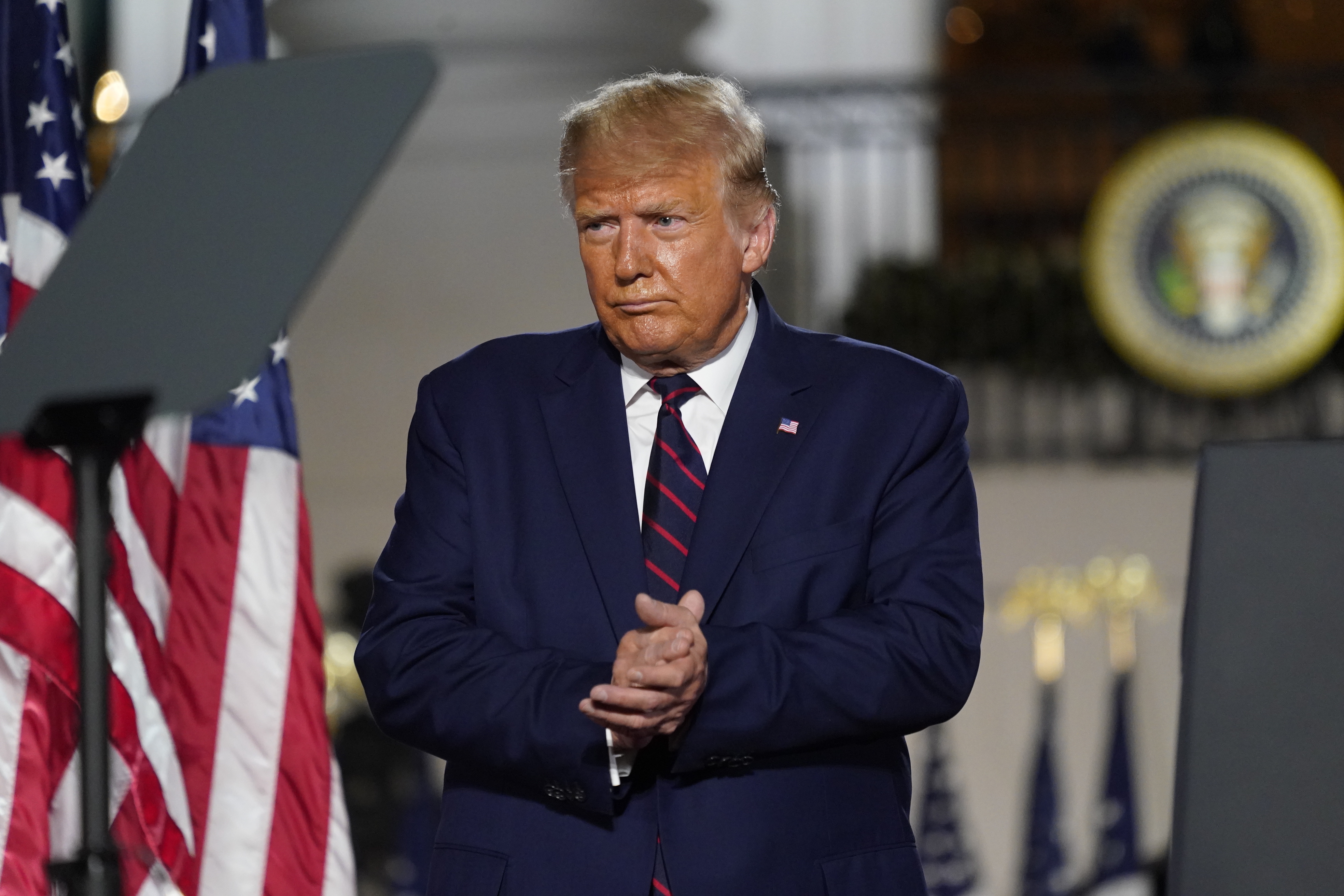 President Joe Biden referred to his predecessor as ‘the former guy’Credit: EPA

“Yes I have,” Biden replied.

“Do you want to say who?” Cooper asked.

Then, unprompted, Biden hit at Trump without naming him. 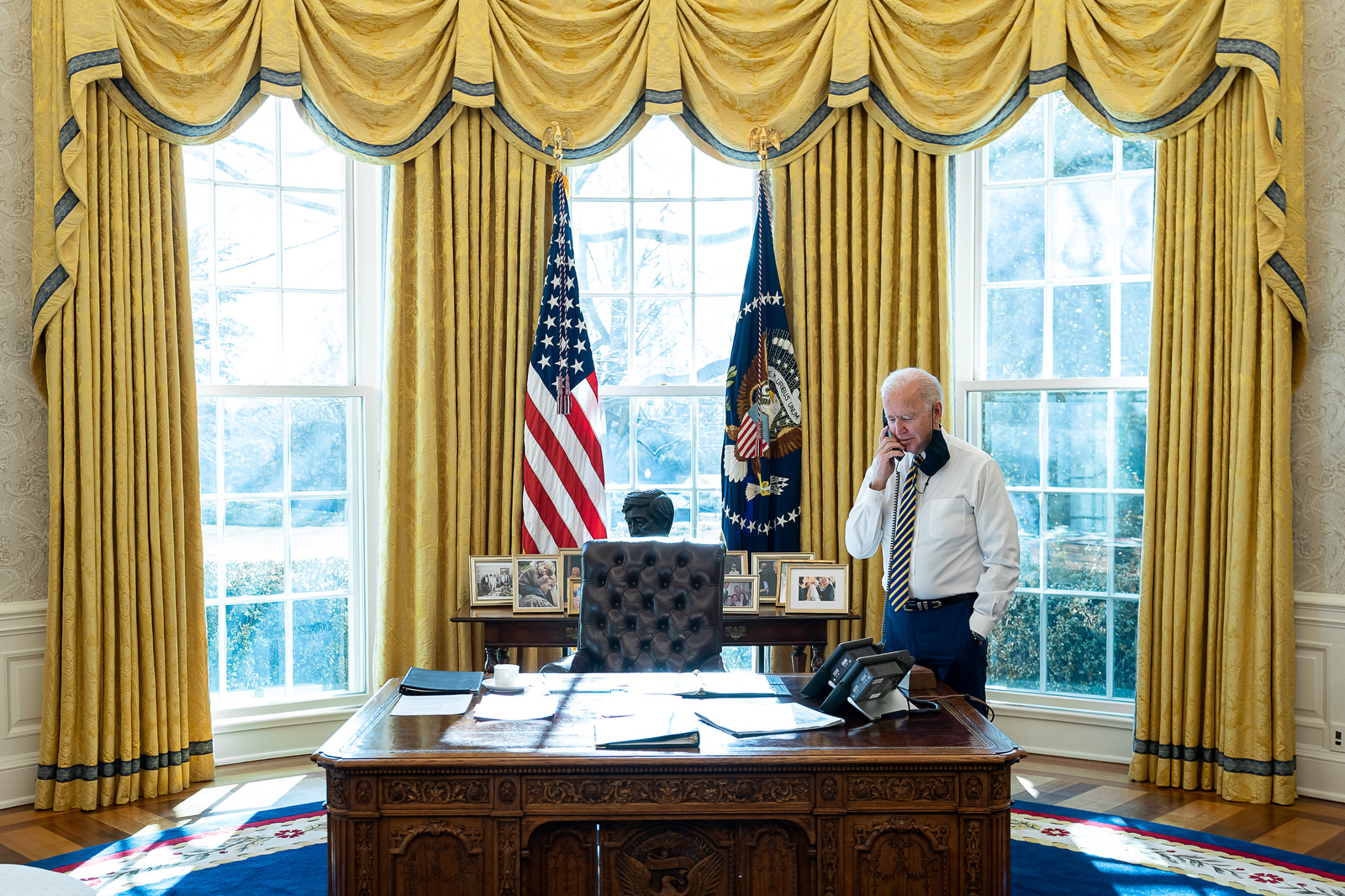 “But, by the way, all of them, with one exception, picked up the phone and called me as well,” Biden said.

Biden’s remark signaled a change in tone from Inauguration Day last month, when he told reporters at the White House that Trump left him a letter that appeared to set the stage for a conversation.

“The president wrote a very generous letter,” Biden said at the time.

“Because it was private, I won’t talk about it until I talk to him. But it was generous.” 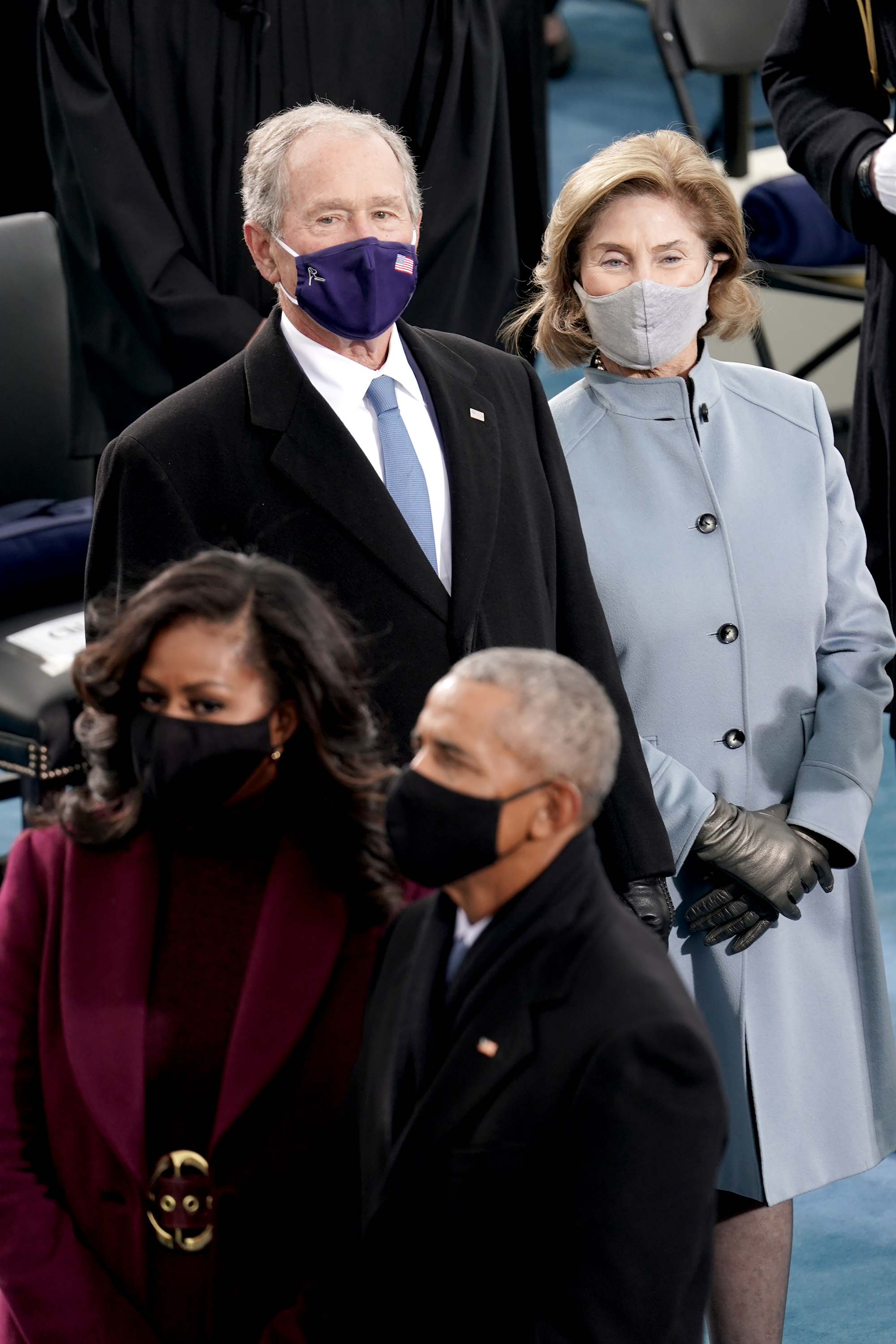 That talk seems to have never materialized.

Trump, who was acquitted during his second impeachment trial on Saturday, did not attend Biden’s inauguration ceremony.

At the town hall in Milwaukee, Wisconsin, Biden referred to Trump as “the former guy” when Cooper asked if he was committed to passing a $1.9trillion Covid-19 relief bill. 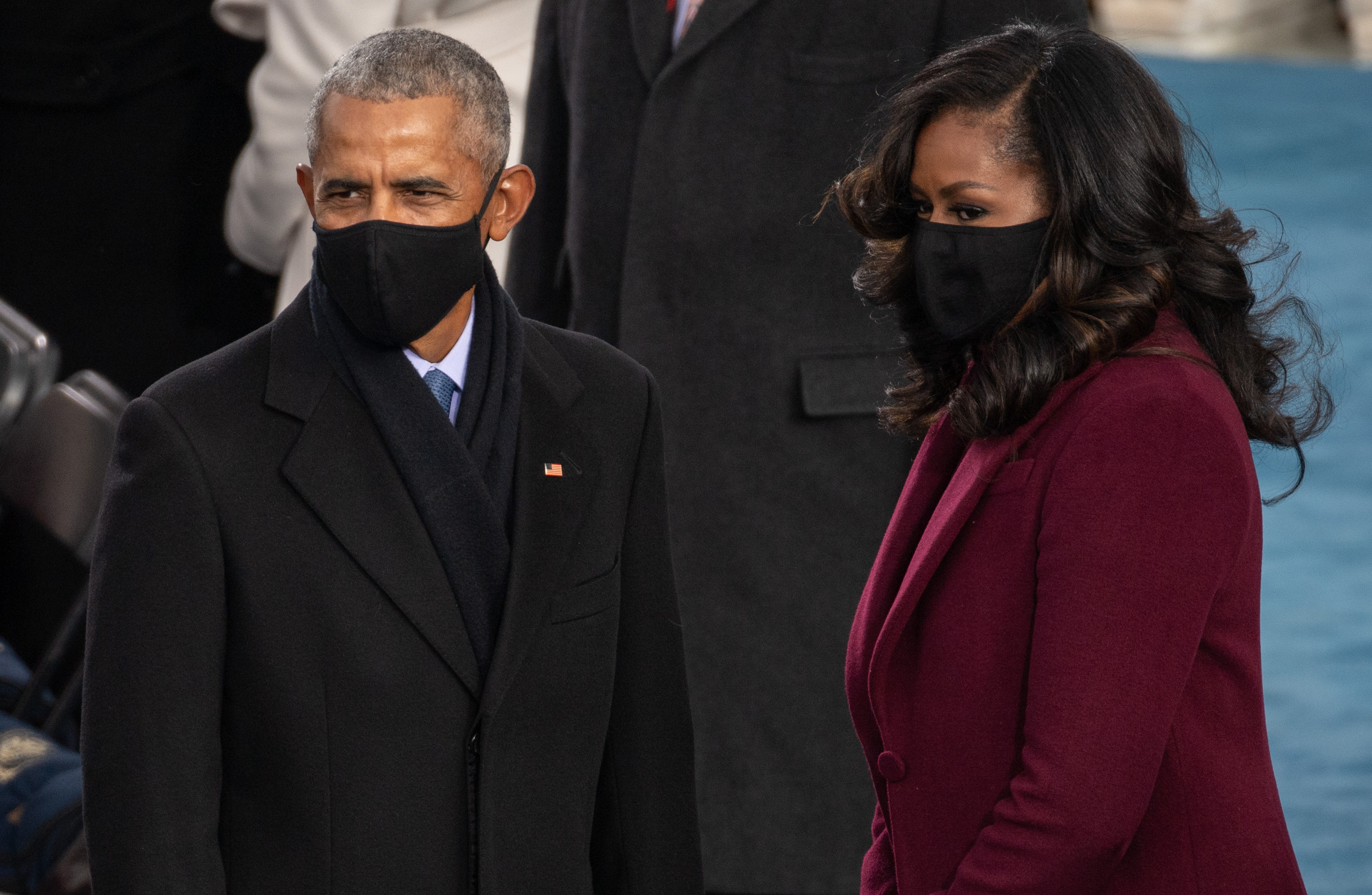 “Remember you and I talking during the campaign, that you had the former guy saying that well, you know, we just can open things up, that’s all we need to do,” Biden said.

“We said no, you got to deal with the disease before you deal with getting the economy going.”

Biden’s response to the pandemic was a focal point of the town hall, as Cooper opened by asking when every American who wants to get the coronavirus vaccine will be able to access it. 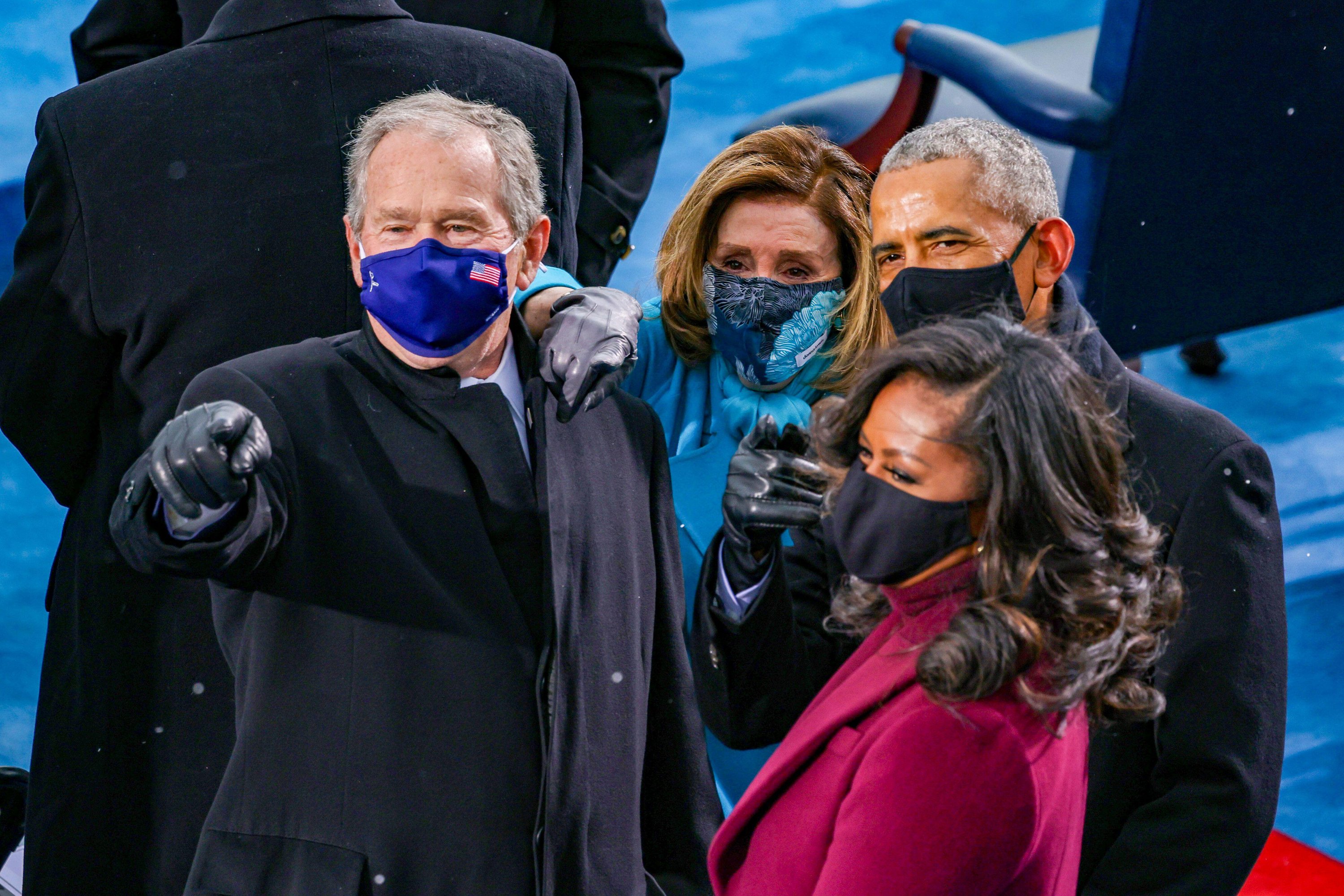 The 46th president said that the country will have more than 600million doses, enough to vaccinate the entire population, by the end of July.

“We came into office, there was only 50 million doses that are available,” Biden said in another stab of Trump.

During the town hall, Biden defended his plan to raise the minimum wage to $15 per hour and said that white supremacists are the greatest domestic threat in the country.

Biden also said he would not interfere in any possible investigations to prosecute Trump for his actions as president, leaving it to the Department of Justice.

“Look, for four years all that’s been in the news is Trump. The next four years I want to make sure all the news is the American people,” Biden said.

“I’m tired of talking about Trump.”