PRESIDENT Joe Biden has asked his Secretary of Education if he has the authority to cancel up to $50,000 in student loan debt for borrowers.

Biden, who had previously been hesitant about proposals to wipe out student debt for millions of Americans, is now reportedly considering it. 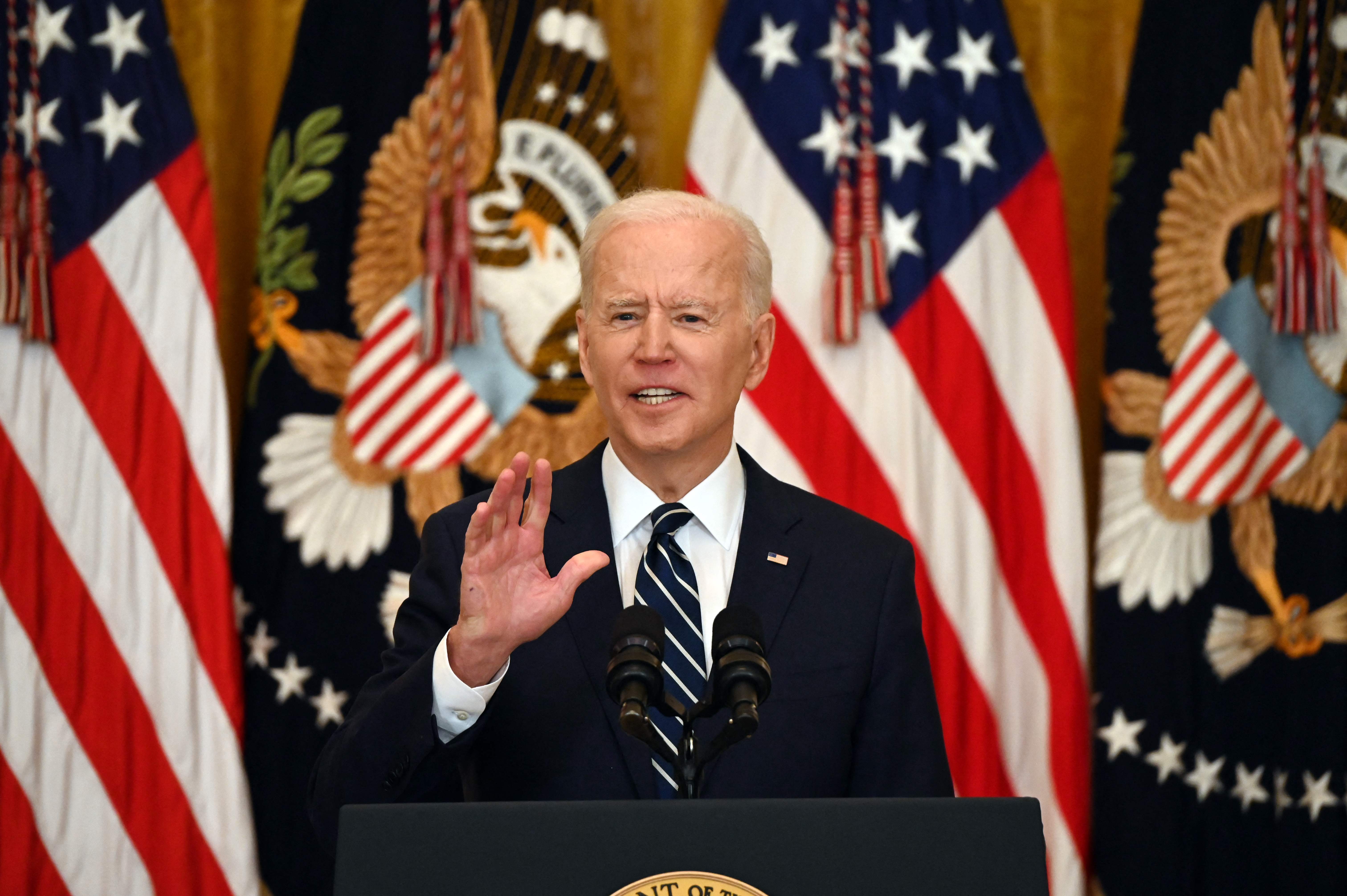 Joe Biden has asked his Education Secretary if he can forgive student debtCredit: AFP 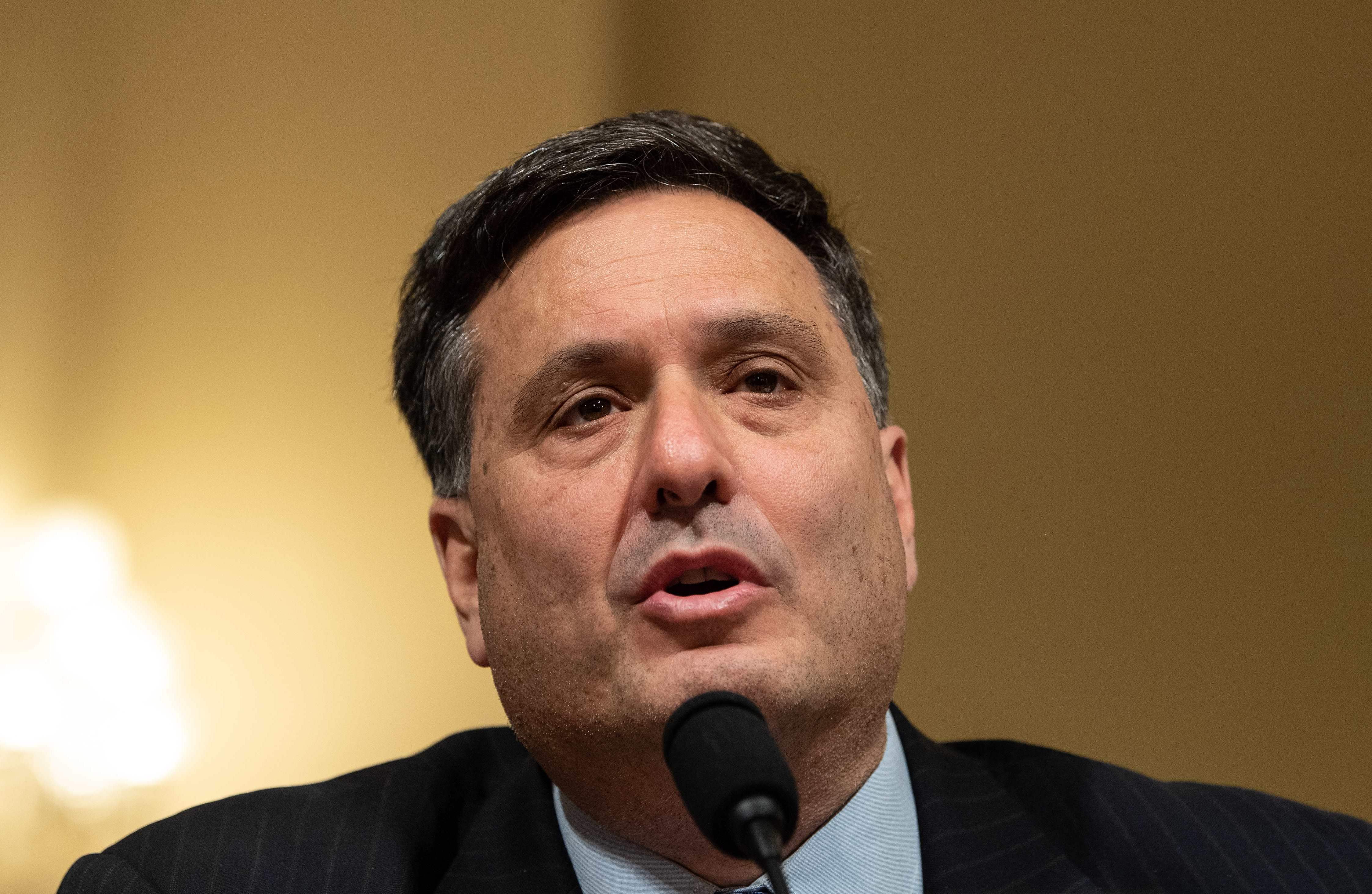 White House Chief of Staff Ron Klain told Politico on Thursday that they are hoping to be able to move on the student loan question in the coming weeks.

While campaigning, Biden suggested that he was open to forgiving $10,000 per borrower in student loan debt, but more progressive Democrats in his party are pushing to hike that forgiveness to $50,000.

White House Press Secretary Jen Psaki spoke about the plan to forgive student debt during a briefing on Tuesday. 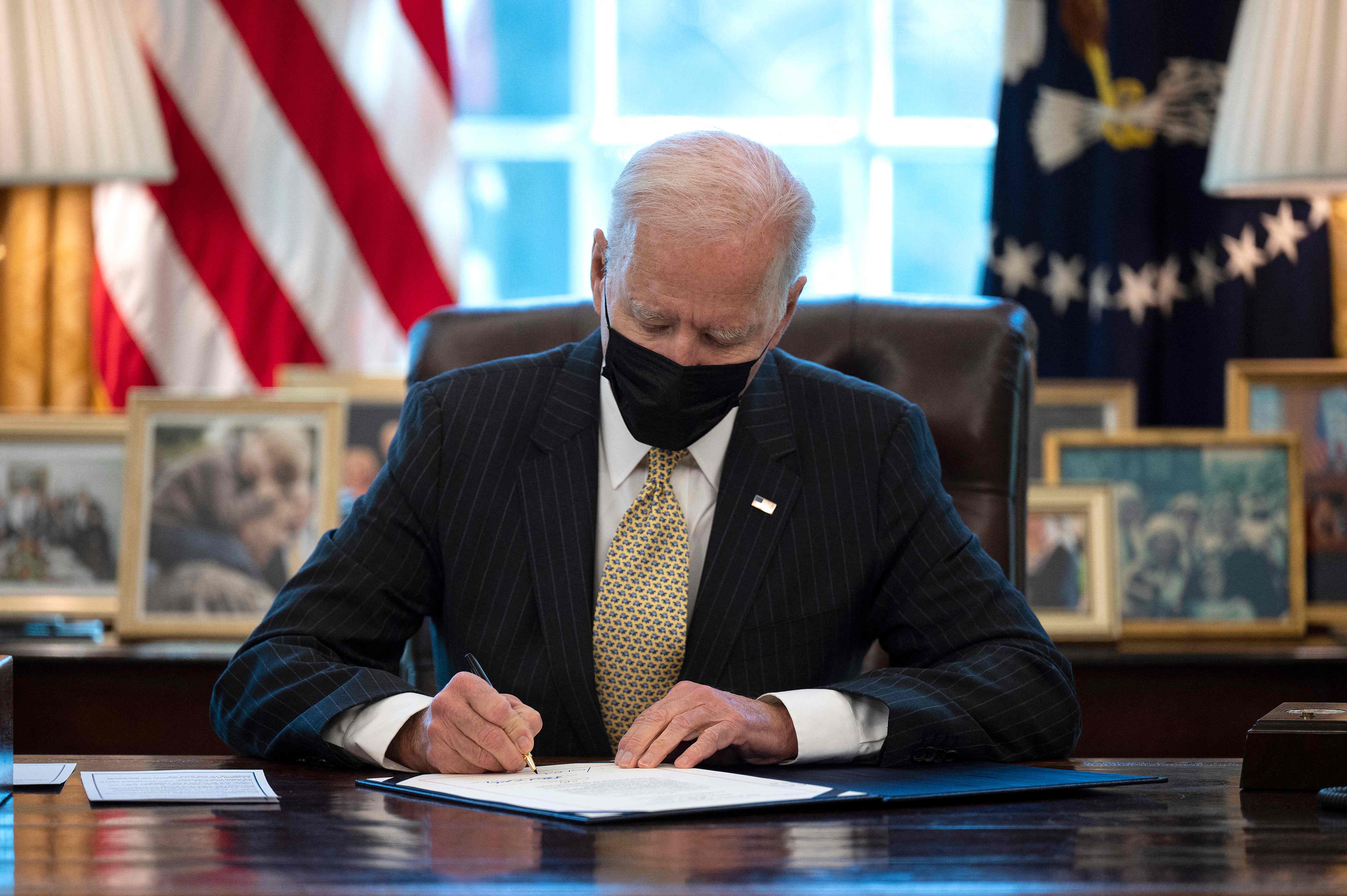 The president is being pressed by progressive Dems to sign away student debtCredit: AFP

“We’re still taking a closer look at … our options on student loans,” she said.

“This includes examining the authorities we have, the existing loan forgiveness programs that are clearly not working as well as they should.

“This includes borrower defense, total and permanent disability charges. There’s a lot of steps we’re looking at, and we’ll continue to review those and be in touch, of course, with [Senate Majority Leader Chuck] Schumer about our process.”

Sen Schumer, of New York, is one of the prominent Democrats who supports forgiving $50,000 in student debt.

Other progressive Dems like Sen Elizabeth Warren and Rep Alexandria Ocasio-Cortez have also pressed Biden to move forward with the loan forgiveness.

It’s still unclear at this time if the president has the power to wipe out student debt — which currently sits at around $1.7trillion for more than 44million borrowers, according to CNBC.

If $50,000 is forgiven, all debt would be wiped out for 80 percent of federal borrowers and the country’s student loan debt would shrink to $700billion.

If $10,000 is wiped out, one-third of borrowers would see their balances disappear and the debt would fall from 1.7 to 1.3trillion.