AN ex-Pennsylvania politician launched a two-month “Making the Taliban Great Again” billboard campaign chiding President Joe Biden as a terrorist for his handling of the US withdrawal from Afghanistan.

“The pull-out rushed through by President Biden had made us the laughing stock of the world,” former Republican state senator Scott Wagner explained.

“The Taliban are openly stating that they ran the United States out of Afghanistan – they are now very emboldened.”

Wagner, who once made a gubernatorial run and was a public servant for York County, spread the message around town by putting up 15 billboards.

Each featured President Biden’s grinning face overlaid on a fighter wearing Afghan fighter turban and brandishing what appears to be an RPG, Fox News reported.

The “Make The Taliban Great Again” ​​is riffing off the familiar refrain and campaign slogan pushed by both Presidents Ronald Reagan and Donald Trump.

The US mission to help provide Afghans and American citizens a way out of Afghanistan to escape Taliban rule led to bloodshed.

On Aug. 26, ISIS-K claimed responsibility for sending a suicide bomber into a massive crowd of Afghans congregating at the Hamid Karzai International Airport.

The terrorist detonated a device that slain at least 170 people dead and wounded 155.

The blast rocked Kabul leaving 12 Marines and one Navy medic and 15 other US soldiers injured.

Wagner said that Biden bears responsibility for taking away the freedoms “young people have experienced since we landed in their country will be taken away now that the Taliban is in control.”

“I believe the pull-out was done very badly,” he said.

“I think the president thinks he might have made a good decision but I think he made a very bad decision.”

The signs were also part of his conversations with hundreds of veterans he met while serving in the Pennsylvania State Senate.

“What do we say to families who lost loved ones in the Middle East – the country these people served and died for left Afghanistan with its tail between its legs,” he asked in a message to Fox News.

“I think we’re going to pay for this,” Wagner told the York Dispatch of Biden’s move to flee Afghanistan by Aug. 31 in the manner he did.

“I think probably in the form of more terrorist activities around the world and possibly this country.” 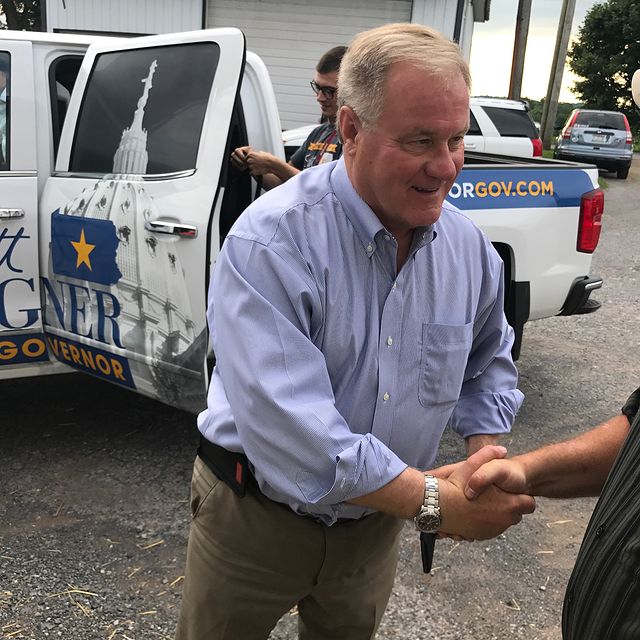 Wagner described Biden’s execution in pulling out of Afghanistan as “a very bad decision”Credit: Instagram/Scott Wagner for Governor 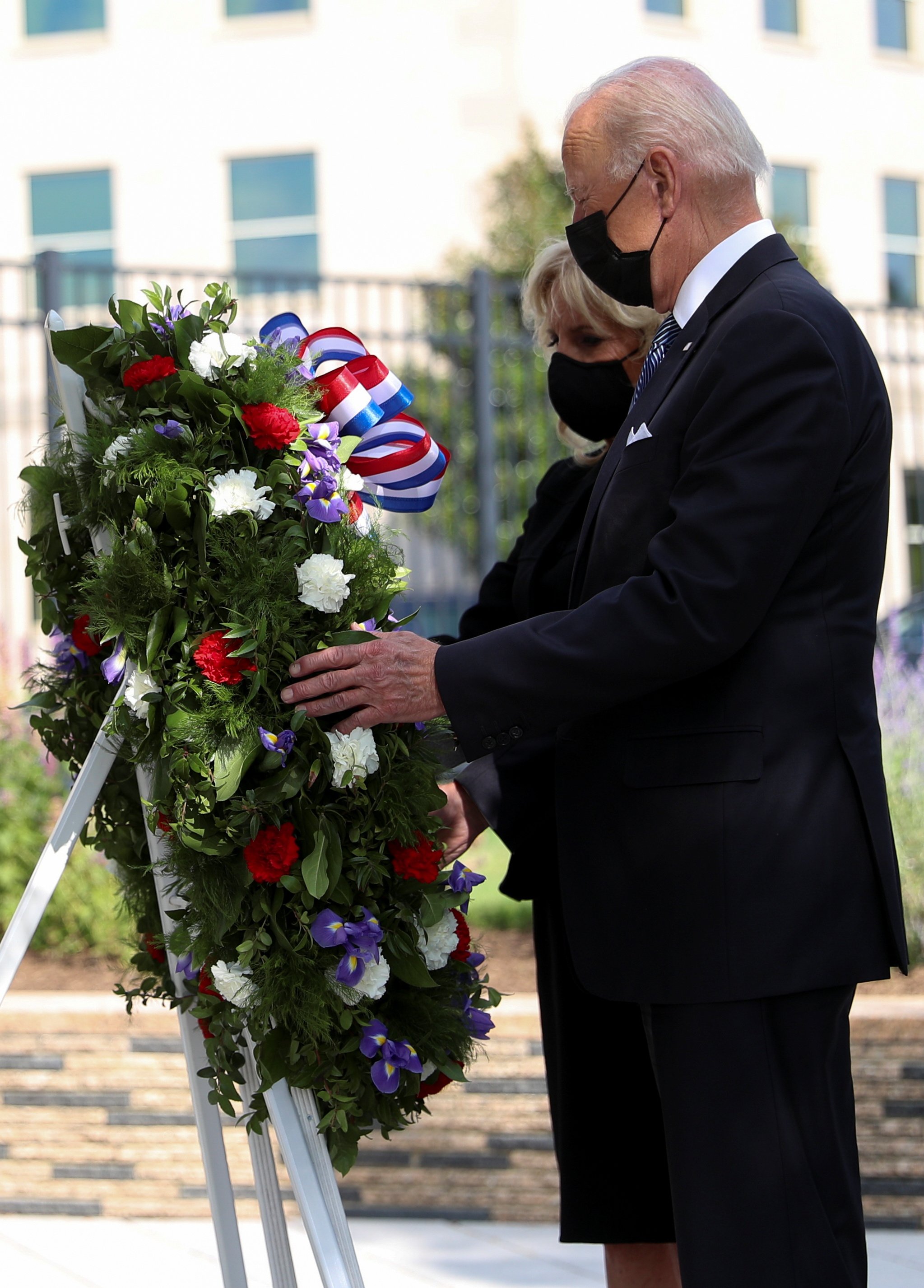 President Joe Biden and first lady Jill Biden lay a wreath at the Pentagon on the 20th anniversary of the September 11Credit: Reuters