Psaki made the remarks after being asked about the president’s recent travels despite the Centers for Disease Control and Prevention guidelines against nonessential travel, saying he wasn’t interacting with people on a commercial flight. 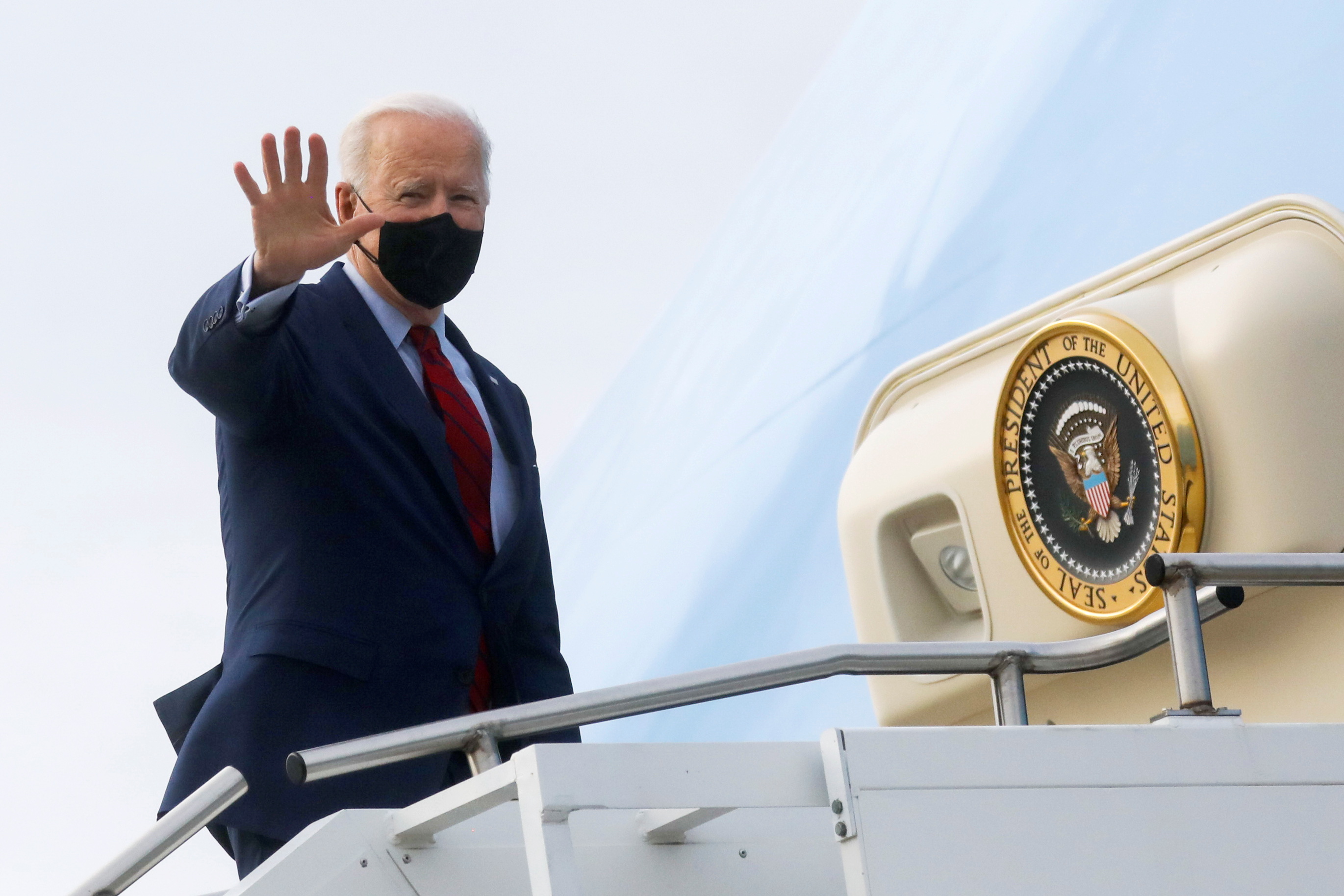 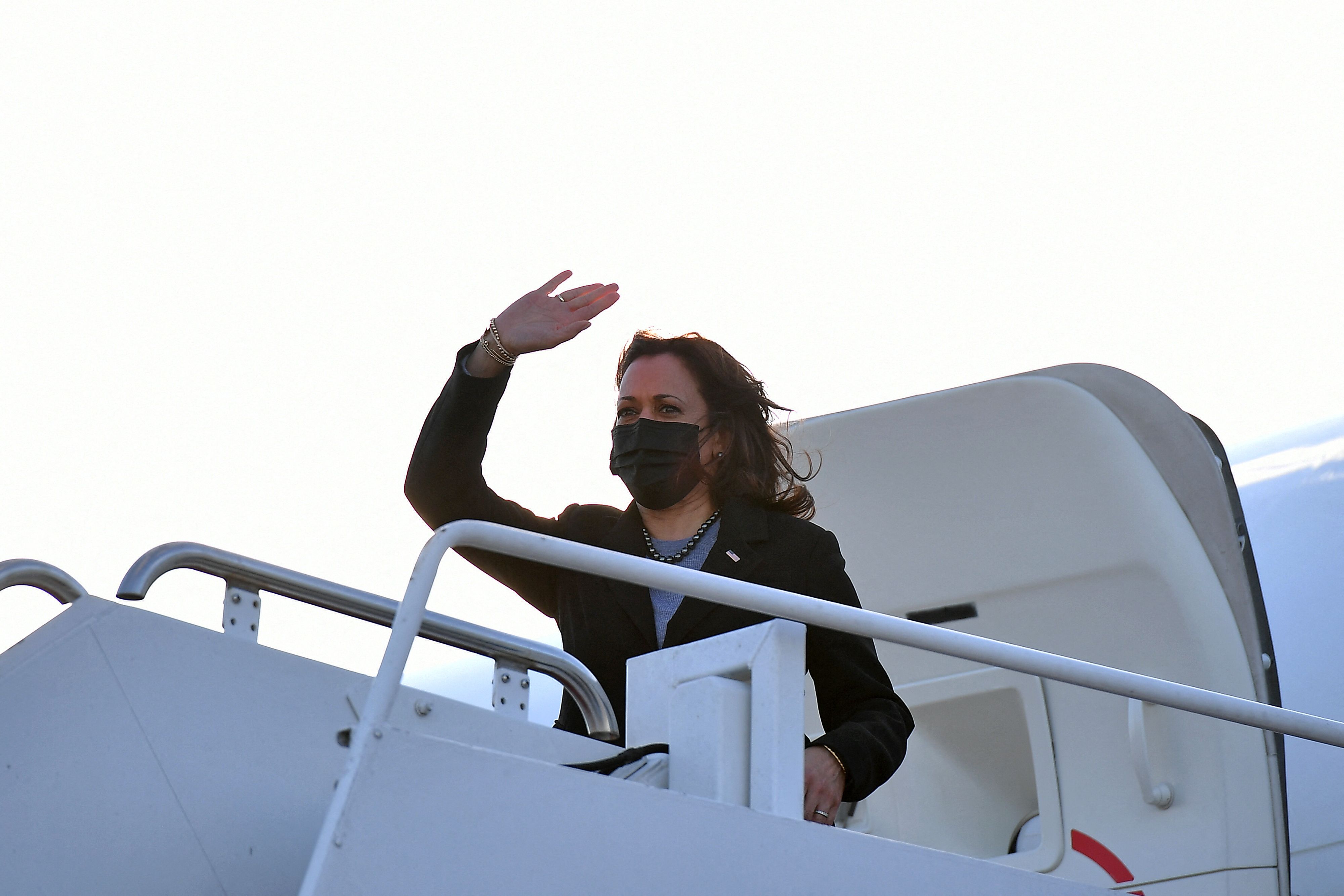 Jen Psaki said both fly on private planes instead of commercial flightsCredit: AFP

“I would say that the president travels, as does the vice president, on a private plane. That is the purview of every president and vice president throughout American history,” Psaki said in regards to the private Air Force One and Two planes.

She added that their private aircrafts were, “of course different than traveling on a commercial flight and going to mass events.”

“The president is not hosting rallies, nor is the the vice president,” Psaki said in a thinly veiled dig at President Trump who held rallies during the height of the coronavirus pandemic.

“We take the role of being models quite seriously,” Psaki added. 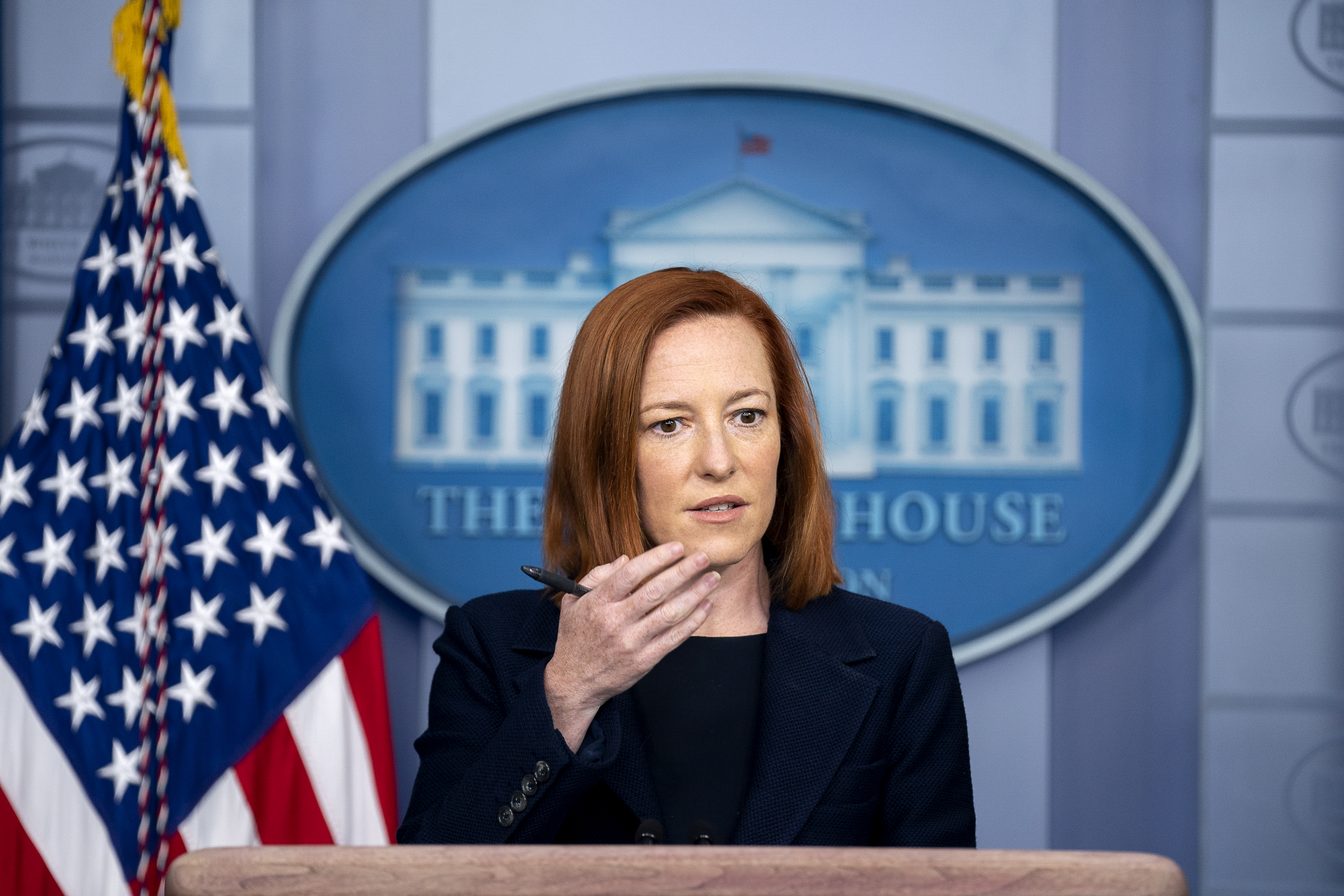 The White House Press Secretary through a jab at Trump for hosting rallies during a pandemicCredit: Splash 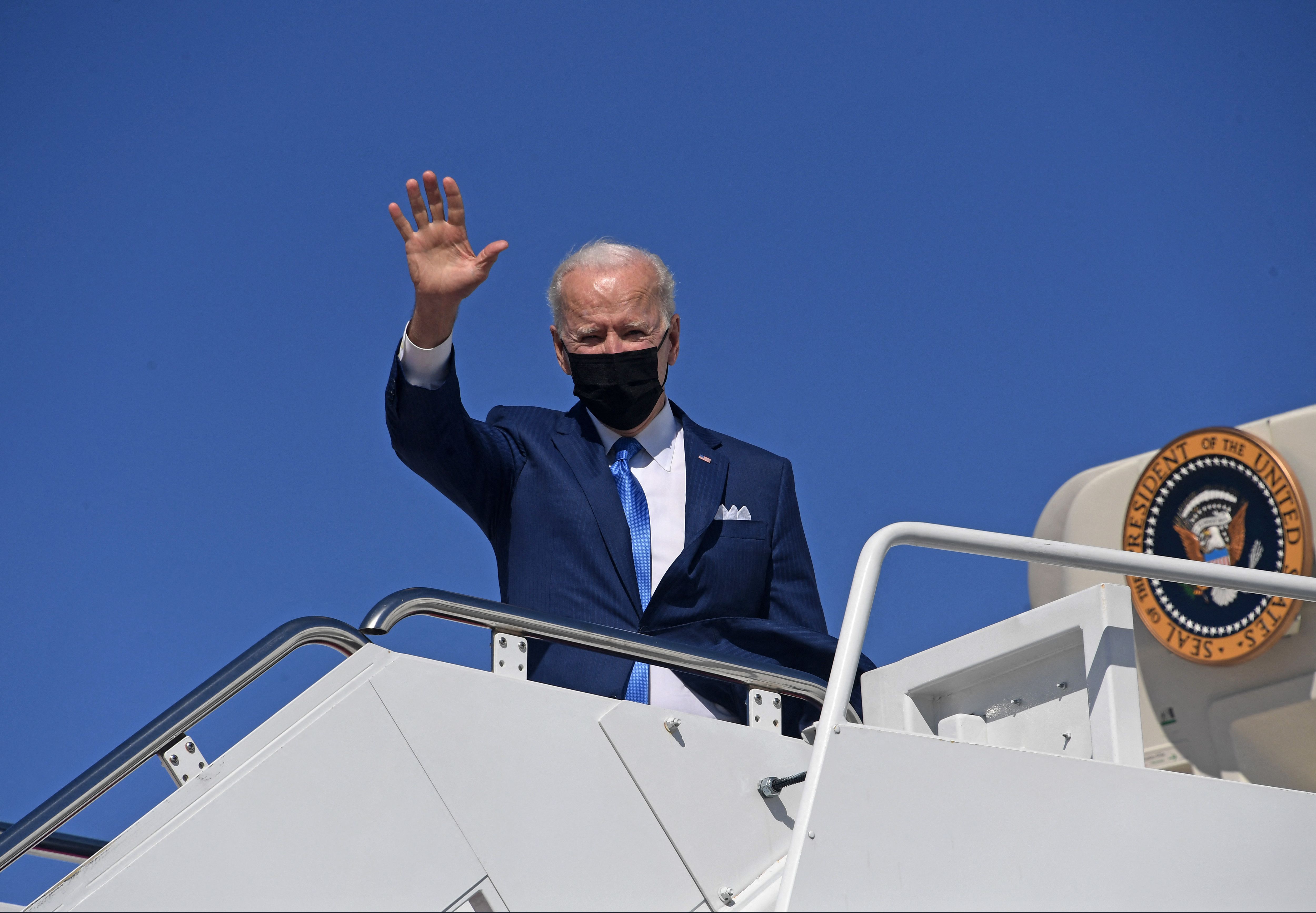 “But, I think most Americans would recognize the difference,” she concluded.

A number of electeds have come under fire for flying during the pandemic, including John Kerry, who was seen on a plane without a mask on, and Ted Cruz, who booked a family flight to Cancun.

The Senator had to cut his trip short as Texas was going through severe power outages and thousands went without heat during freezing temperatures.