BEN ASKREN admitted he is baffled by Jake Paul’s popularity and branded the YouTuber an ‘idiot’ who is ‘too stupid to learn’.

The retired UFC welterweight faces Paul on April 17, at the 75-000 seater Mercedes-Benz Stadium in Atalanta. 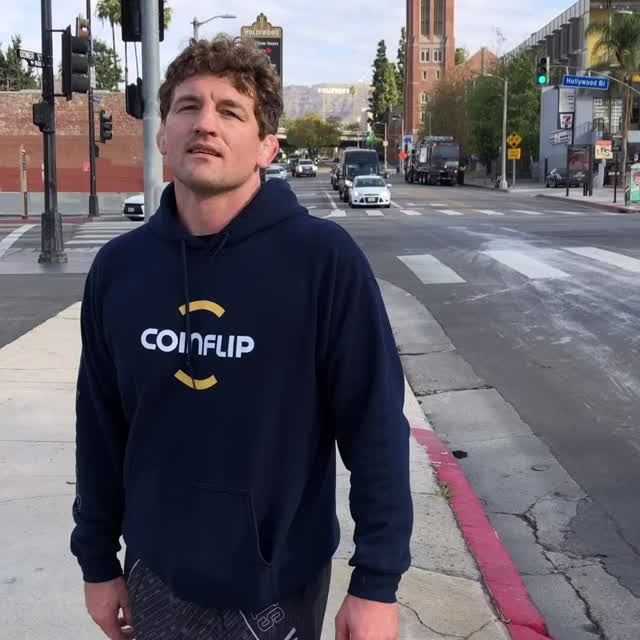 Ben Askren admitted he is baffled by Jake Paul’s popularity 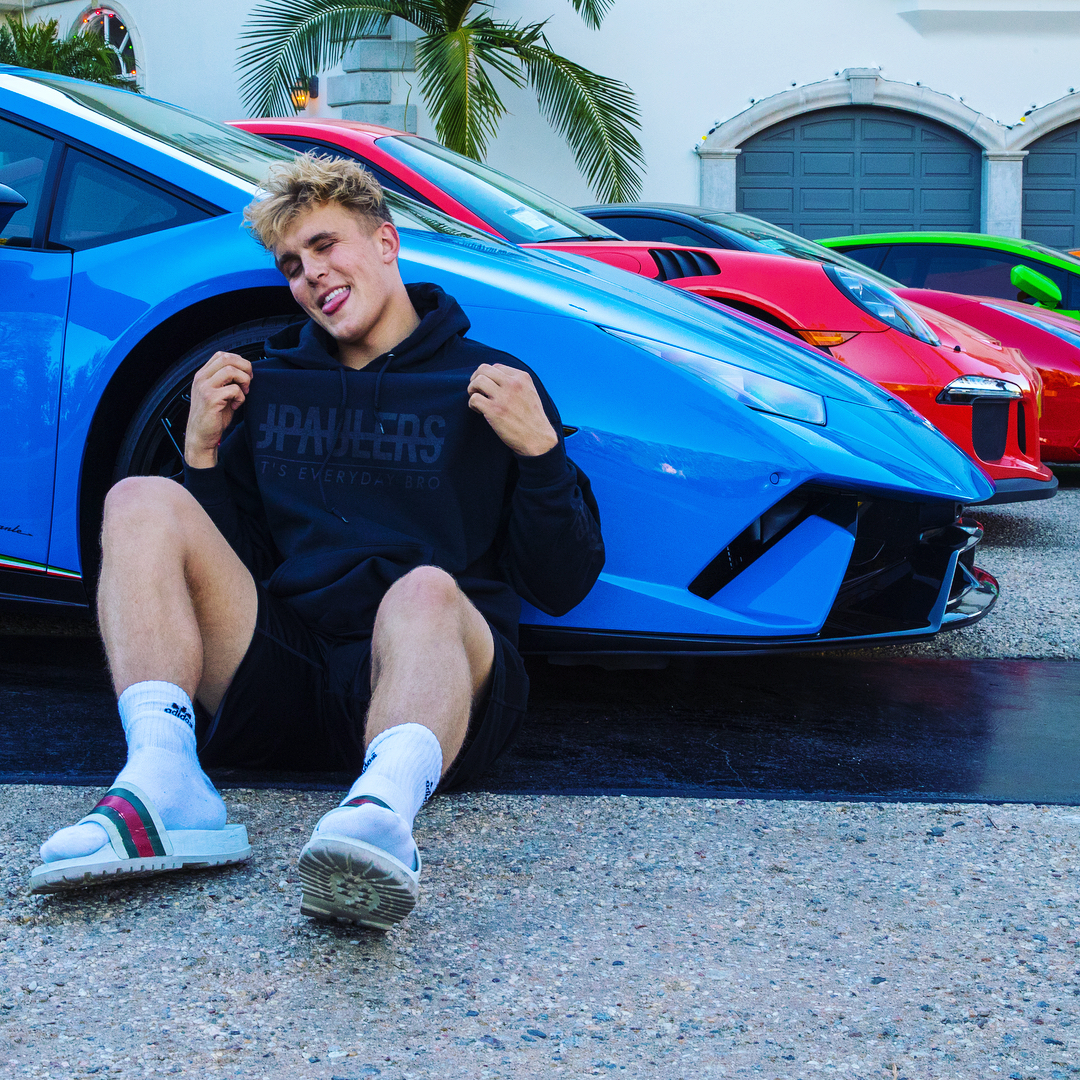 Ben Askren called Jake Paul an ‘idiot’ who is ‘too stupid to learn’Credit: Instagram

Askren, who has never boxed before, said not even handing the social media star his first loss could humble him.

“This guy’s an idiot. That’s what he does. What kind of lesson? He’s too stupid to learn anything.”

Askren, 36, was so unaware of who Paul, 24, or his older brother Logan, 25, were, he asked the pupils at his wrestling school about them.

And the ex-ONE Championship and Bellator champion still cannot get his head around their massive online following, with 43MILLION subscribers between them.

Askren said: “I don’t think there’s any good answer. They’re all like, ‘He does a lot of dumb things.’

“People who I liked, I could name a reason why I liked that person. And with these guys, that just doesn’t seem to be the case.”

Paul has two knockouts in as many wins since he turned pro in 2020, against rival ‘AnEsonGib’ and ex-NBA player Nate Robinson, 36.

His third fight will be his toughest, facing for the first time an experienced and season competitor.

But Askren was renowned for his limited striking style and elite level grappling skills.

As a result, he is the betting underdog, and has linked up with esteemed trainer Freddie Roach to enhance his boxing even more.

Still, Askren predicts an easy night’s work against Paul, most famed for viral videos on YouTube.

He explained: “I’m trying to be as good of a boxer as I can. “I’m not under the impression that I’m gonna be a pro boxer.

“I’ve been Top 10 in the world in four different sports. I know what it’s like to be world class.

“That ain’t gonna be that hard, guys.”

What the numbers mean for you today Friday March 12