EMOJIS are a great way to communicate how we’re feeling but they can also lead to awkwardness if you use them in the wrong context.

Some people disagree on what certain emojis stand for and one emoji that gets debated a lot is called ‘Folded Hands’.

Some people strongly believe this is a ‘high-five’ emoji, while others think it represents praying 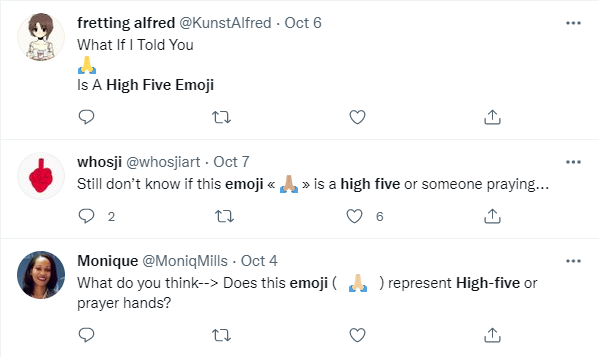 There is an ongoing debate about what this emoji meansCredit: Twitter

According to Emojipedia, the two hands placed together can have several meanings.

It explains: “Two hands placed firmly together, meaning please or thank you in Japanese culture. A common alternative use for this emoji is for prayer, using the same gesture as praying hands. Rarely: a high-five.

“A previous version of this emoji displayed a yellow burst of light behind the two hands on iOS. Android once showed a blob-character with closed eyes and folded hands.

It also notes that Apple simply refers to the emoji as “Hands Pressed Together”, which could give it a more ambiguous meaning and support people who call it a high-five.

The ongoing debate is often tweeted about.

One confused Twitter user recently wrote: “The “prayer” emoji is actually a high five emoji, our whole lives have been a lie.”

Another said: “Thats the high five emoji ??? I always thought it was the praying emoji lol.”

One user demanded: “Stop using that high five emoji as a praying one lmao.”

Another joked: “So this comes up when you search for a highfiveemoji. Lots of people seem stoked when someone dies.”

Ascribing your own meaning to an emoji is fine but as, that tweet points out, some people use the prayer emoji when talking about a bereavement or a serious situation.

However, a high-five is often used in a celebratory situation.

Whatever you decide to do with your emojis, you may want to check the person you’re messaging is on the same page before you use one in a serious discussion. 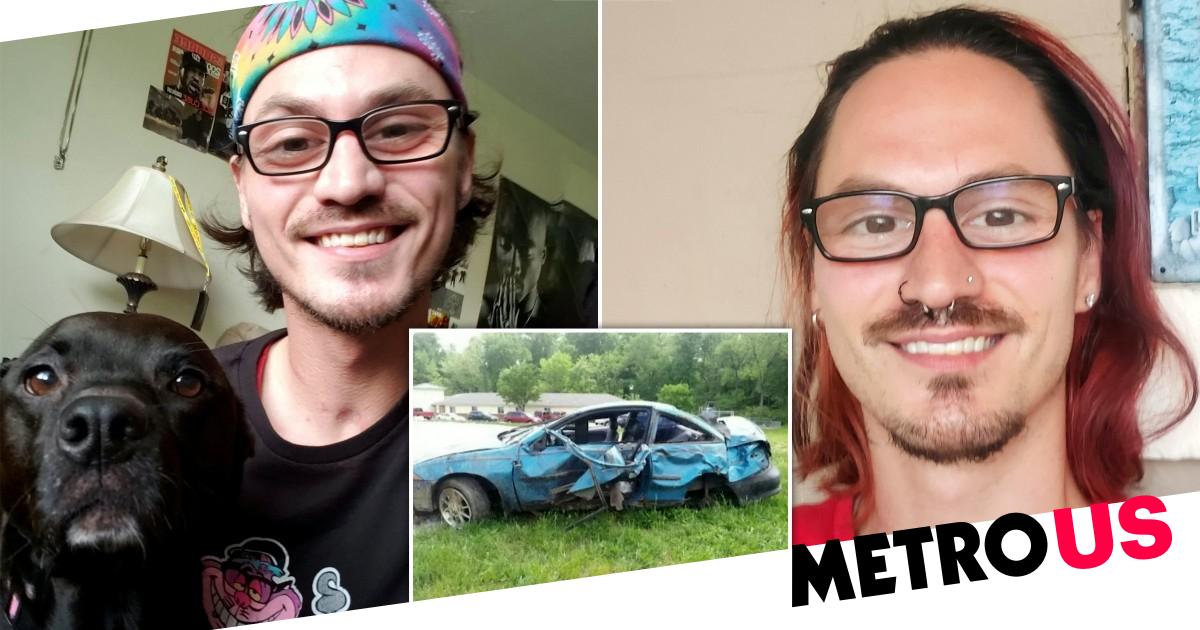