The French defender, 22, is expected to leave RB Leipzig in the summer due to a £38million release clause in his contract. 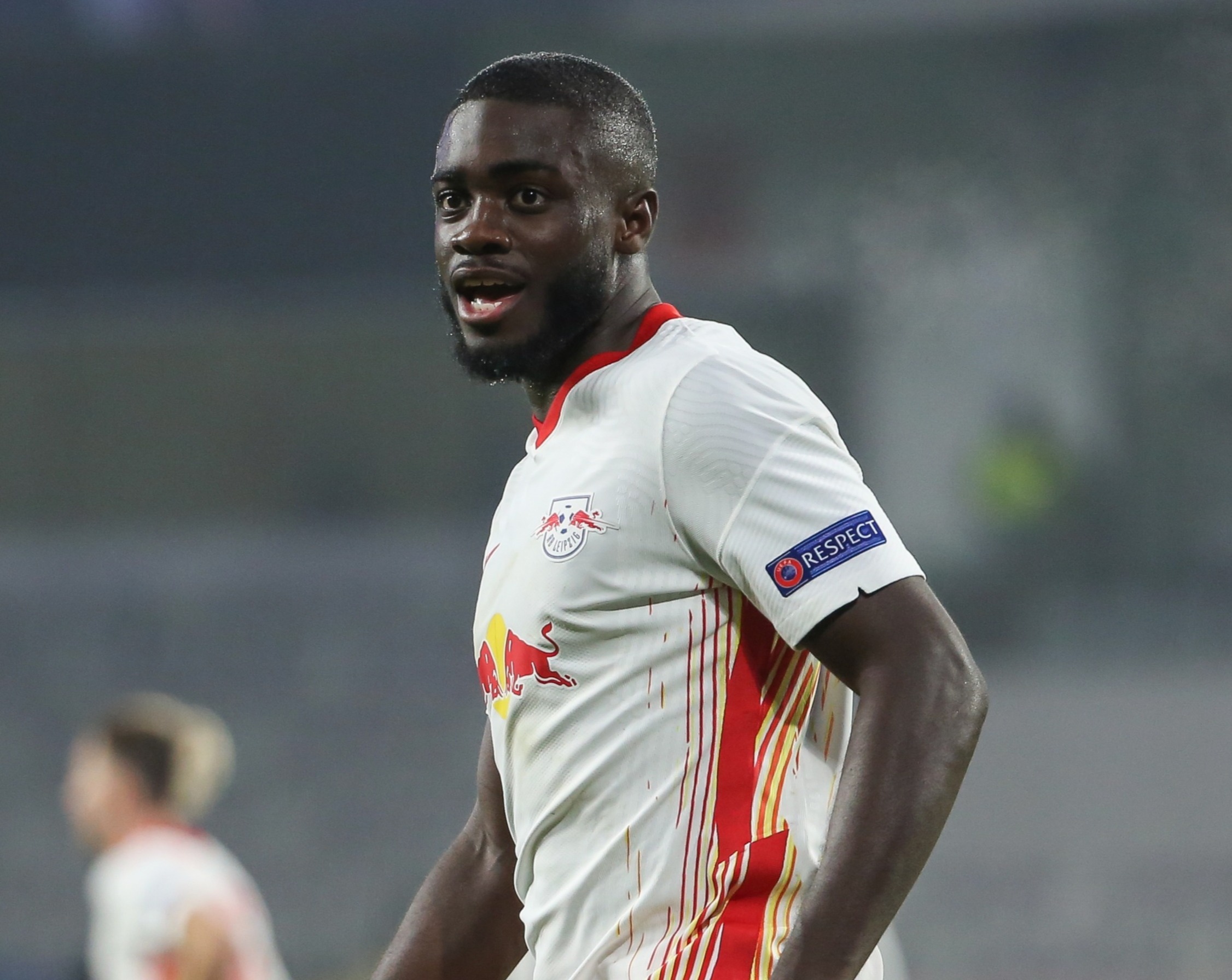 Upamecano’s agent confirmed two top English sides were among the clubs interested in signing him.

He did not name them – but Rummenigge let it slip as he confirmed Bayern will also be in the running.

The Bayern Munich CEO said: “In addition to Bayern Munich, there are at least two quite attractive clubs interested.

“I can’t say if there will be other departures at the position.

“You have to let things grow in peace. We have a good relationship with Mr. Struth.

“The player will know what he wants at some point. We have a good relationship with RB Leipzig as well. I have had a conversation with Oliver Mintzlaff. 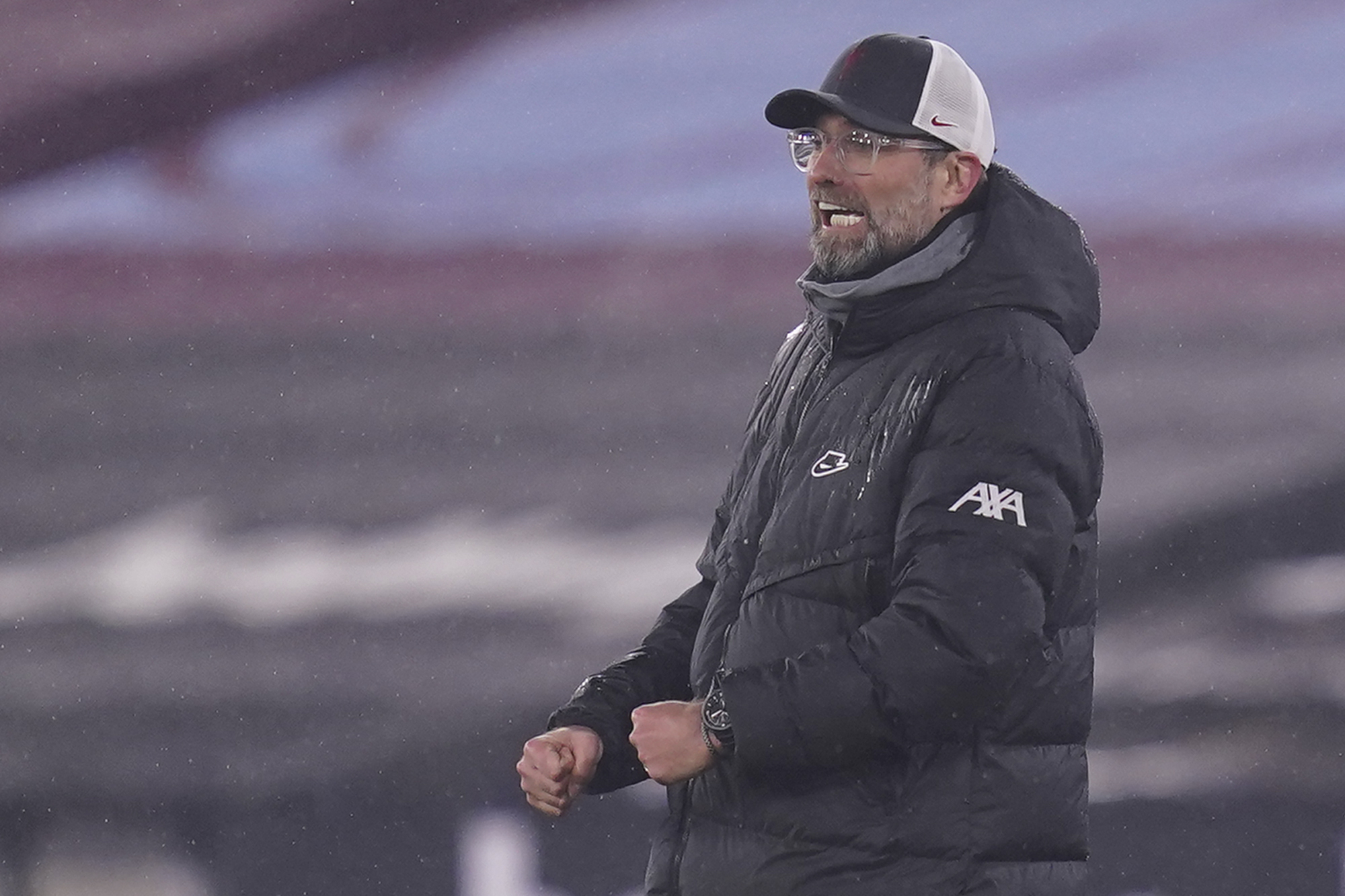 “The fact that Chelsea and Liverpool are also interested in him proves that he has very good qualities. He can replace David Alaba.”

Manchester United have also been heavily linked with a move for the French defender.

But Bayern hope to beat the English clubs to Upamecano after holding a secret meeting with his representatives.

According to German newspaper Bild, the player’s agents were seen entering the underground car park of Bayern’s offices last week.

Upamecano has played for RB Leipzig since 2017 and he remains under contract with them until 2023.

It’s time for mum Heidi Klum, 47 to put her bum away