BASKETBALL Wives star Evelyn Lozada was slammed as playing the “victim” during the season premiere on Tuesday.

The backlash comes after she was accused of being “racist.” 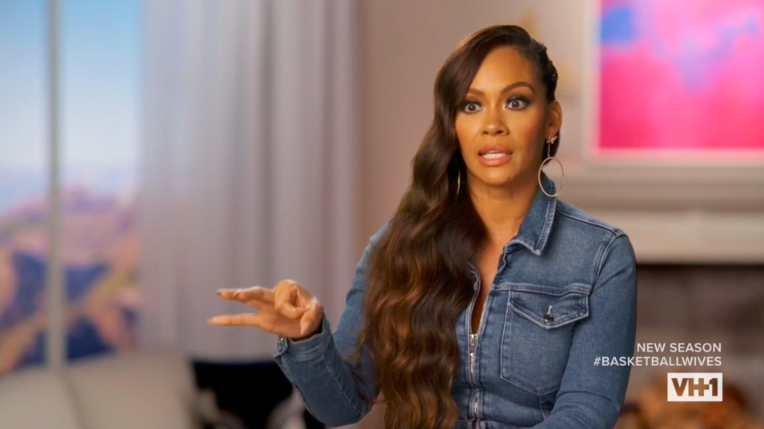 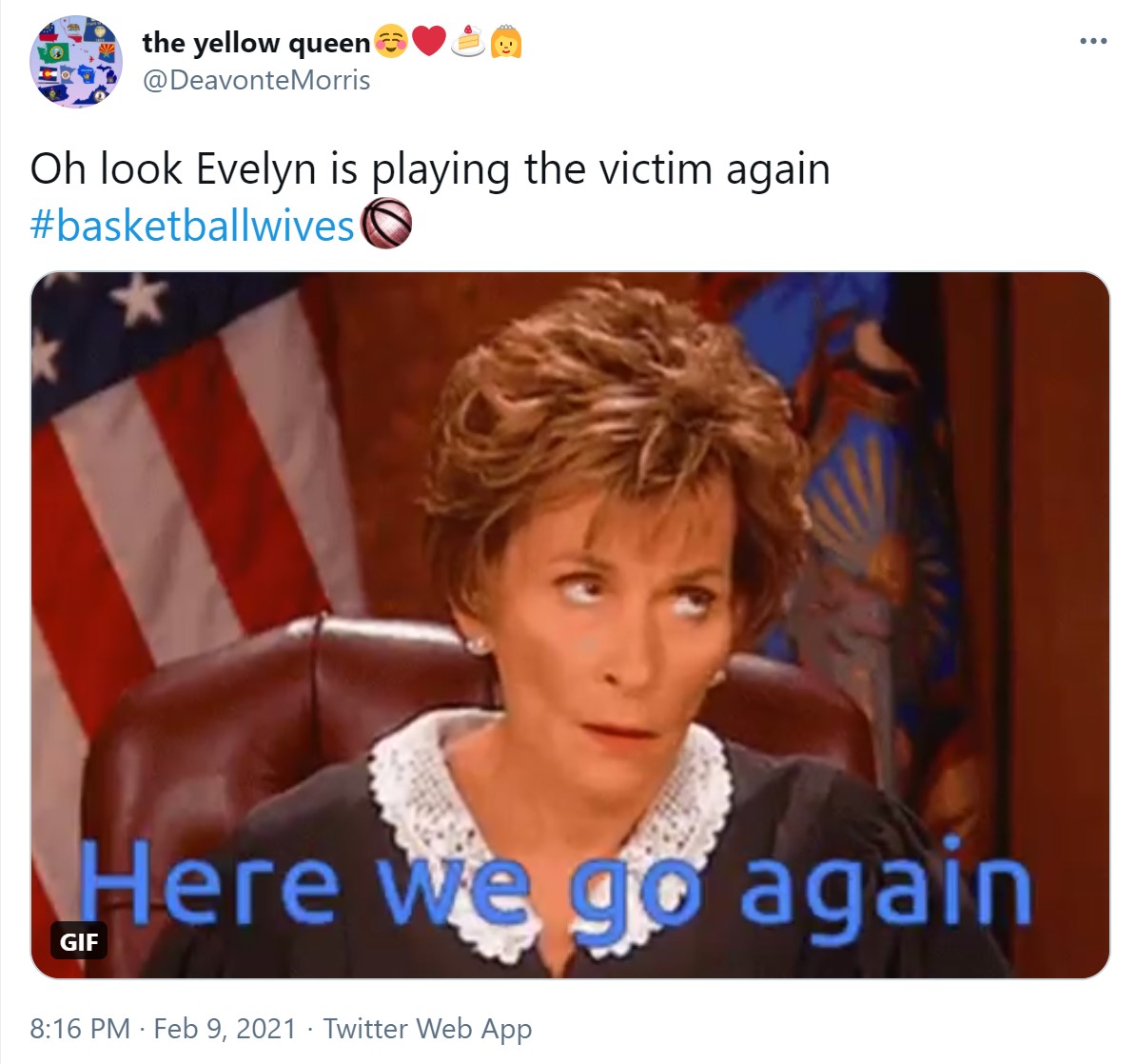 Fans slammed the reality star for ‘playing the victim again’

Evelyn previously made comments about co-star Ogom “OG” Chijindu’s appearance on social media as she allegedly referred to her as “ugly” and used a monkey emoji to describe her on Instagram.

After OG accused Evelyn of being a “racist” and a “colorist,” the 45-year-old discussed the backlash she received following her co-star’s allegations.

When visited by co-star Feby Torres, Evelyn revealed her plans to move out of her house and into a “safer” neighborhood.

Evelyn told Feby that she wanted to move to a “gated community,” adding: “OG made claims that there was racism and colorism in the group.”

During a confessional interview, the Basketball Wives star explained why she used the monkey emoji on an Instagram post: “If you go to make a post and you go to gifs and you search laughing, it’s one of the first four that pop up. 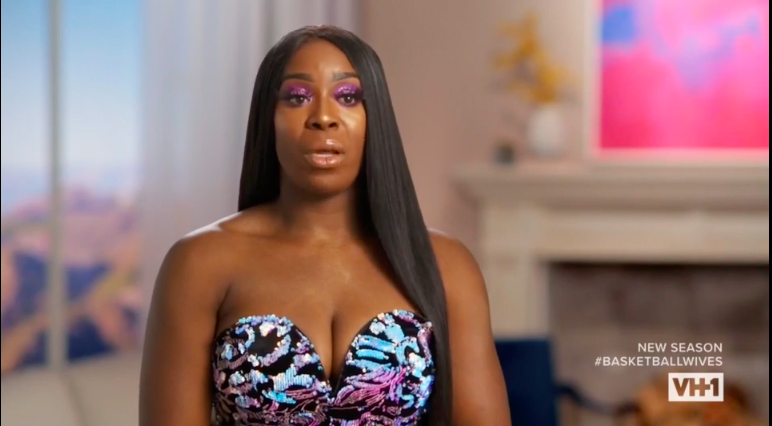 OG previously accused her of being ‘racist’ and a ‘colorist’Credit: VH1 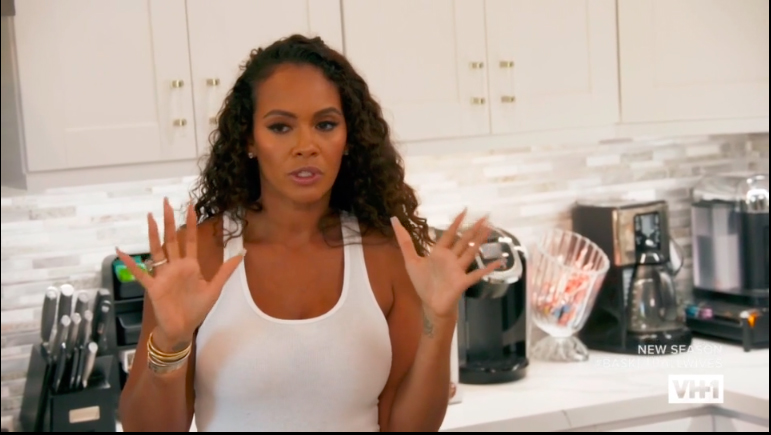 Evelyn broke down in tears while addressing the backlashCredit: VH1

“I put it there to express my feeling of this post, so she went into this spiral of ‘You posted this about me. You’re racist.’ So I’m like, ‘What? This f**king post had nothing to do with her. Especially not the gif. I don’t connect that emoji to anybody.”

She then broke down in tears as she told Feby: “It really hurt because people really believe this s**t. People were in my DMs talking about, ‘B**ch, I’m gonna f**king kill you. If I see you, I’m gonna kill you and your kids.’

“And that’s the reason why I want to sell the house and go somewhere more secure.”

Basketball Wives fans quickly took to Twitter to slam the TV personality for playing the “victim.” 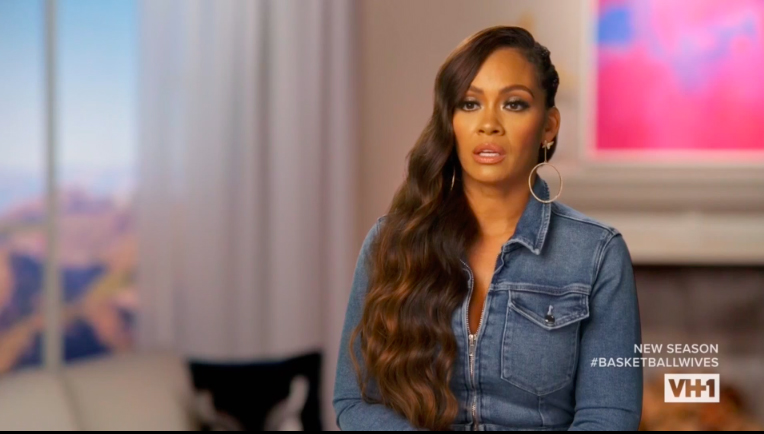 Fans slammed the star as they said she was ‘playing the victim’Credit: VH1

One fan said the show was ‘getting on his nerves’

One viewer tweeted: #BasketballWives already getting on my nerves with Evelyn playing the victim and everyone dismissing the fact that OG was forced to be in a separate room for the reunion for being ‘too aggressive.’”

Along with a gif of Judge Judy rolling her eyes, one fan wrote: “Oh look Evelyn is playing the victim again.”

Others accused the star of being a colorist

Others compared the situation to Kathryn Dennis’ similar scandal

One viewer called Evelyn a ‘lunatic’

A fifth person called Evelyn “a lunatic and a liar,” adding: “You defamed your own character. Let’s talk about you calling Cece Le Le?”

Fans said Evelyn wanted to be the ‘victim’

One viewer called her ‘trash’

The criticisms continued as another person tweeted: “Evelyn thinks because she cries on national television that we think she’s any less colorist.”

Others agreed that she was playing the victim, as one fan wrote: “One thing about Evelyn she gonna cry and be the victim.”

An additional fan added: “Watching basketball wives and all I gotta say is Evelyn will always be trash.” 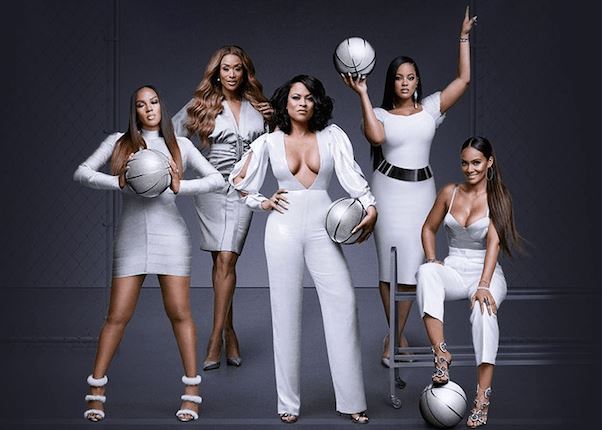 The latest season of Basketball Wives premiered on TuesdayCredit: VH1

Dem’s plan could stop 40MILLION Americans from getting $1,400 Covid stimulus checks if they earn over $50K