The incident occurred with the teams drawing 1-1 in the Champions League last-16 tie and former Manchester United man Pique was not happy with his French team-mate. 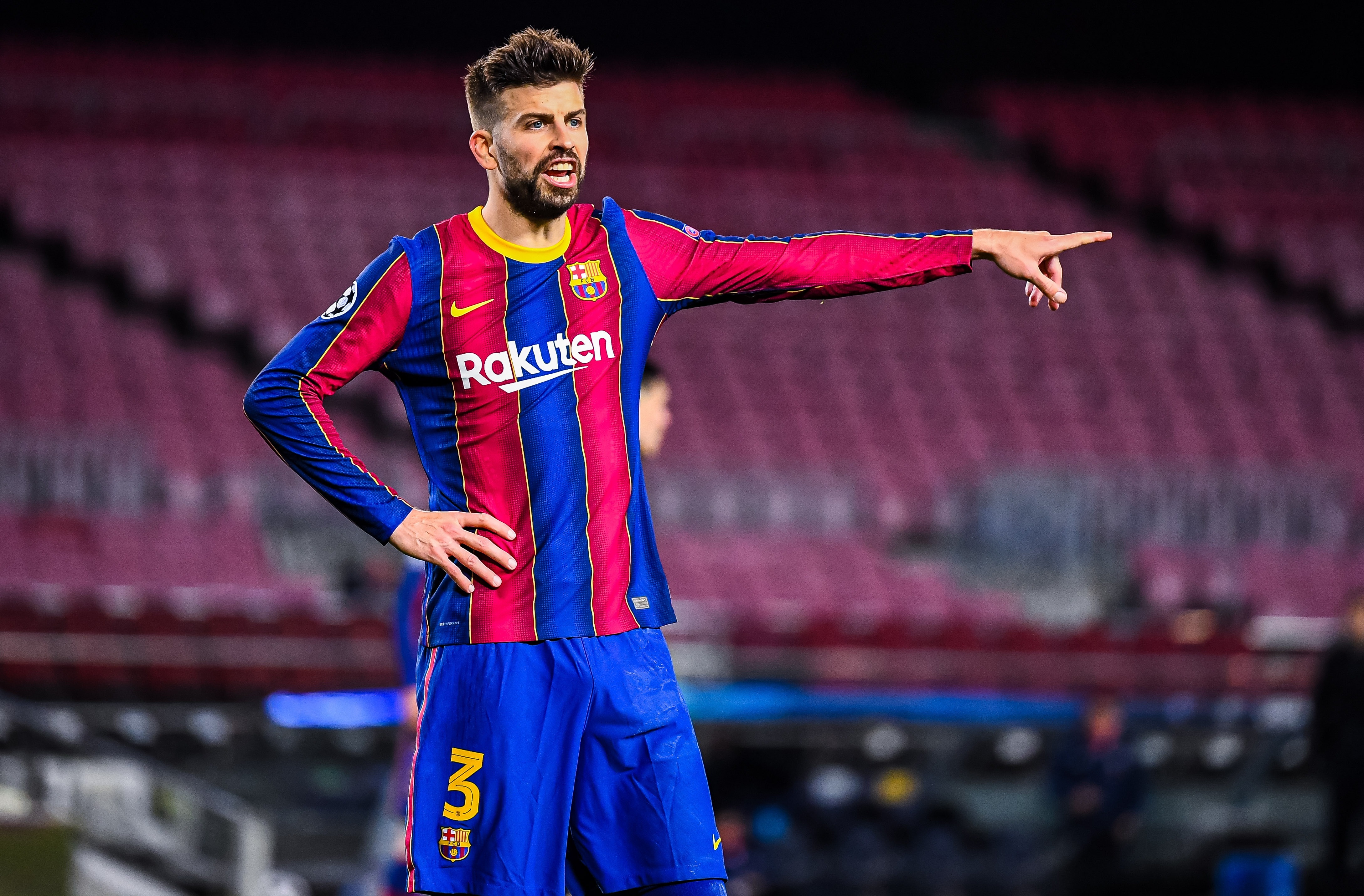 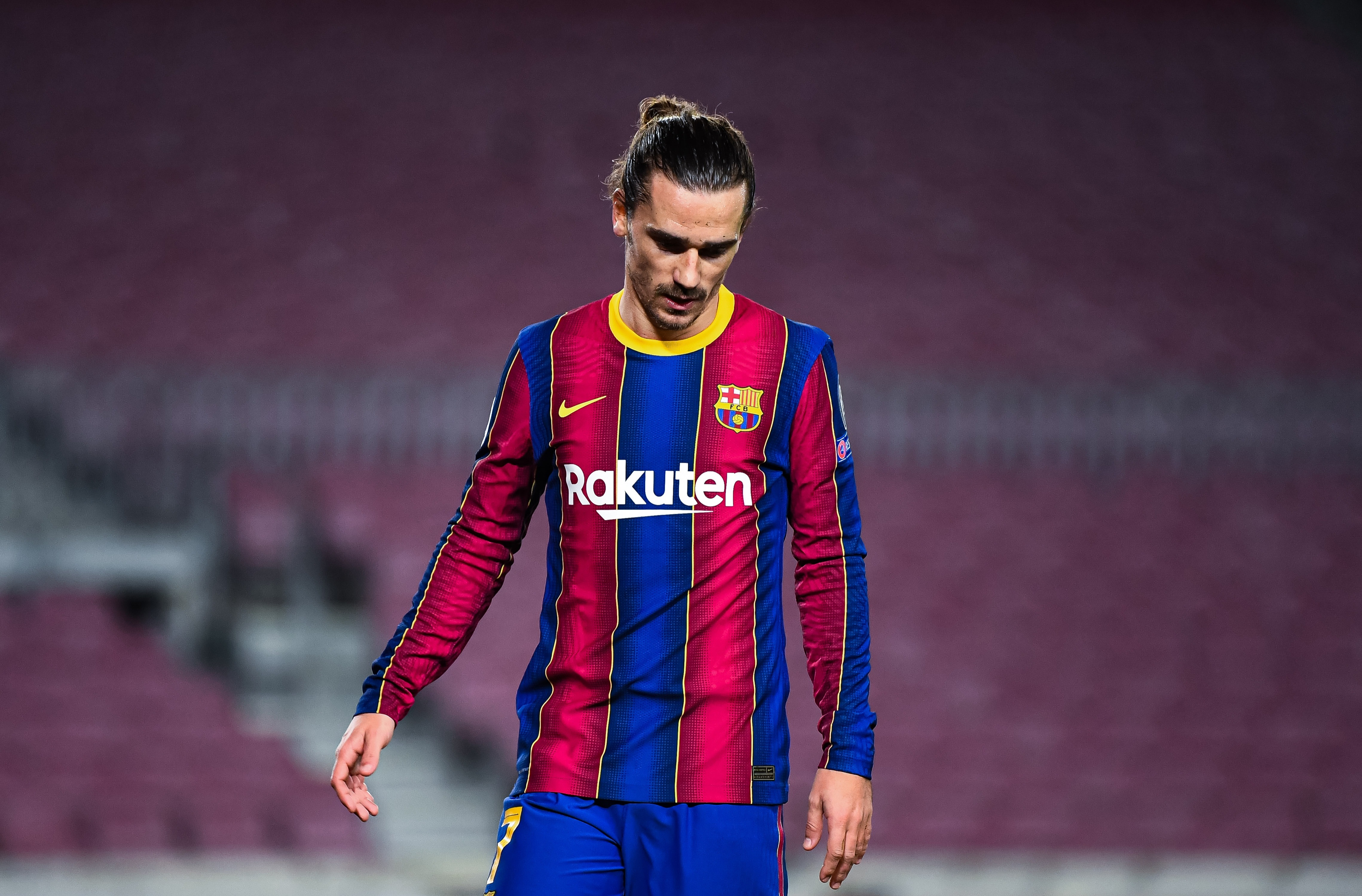 The heated exchange happened with the scores at 1-1 after Griezmann hit back at his team-mateCredit: Icon Sport – Getty

Lionel Messi gave the Catalans a 27th minute lead from the penalty spot before Kylian Mbappe scored the first of a hat-trick just five minutes later.

And with the French side in the ascendancy and Barca defending one of the seven corners PSG had on the night, Pique lost his rag.

The full exchange was caught on pitch-side microphones.

And here’s how it went down, according to Marca.

Pique: “No, f*** you. We’re suffering and it’s been like this for five minutes.”

Clement Lenglet then intervenes to try and organise his team’s defence for the corner before long-serving Barca man lets rip again.

Mbappe went on to complete his hat-trick with two second-half goals either side of a Moise Kean strike to see the game finish 4-1.

Barca travel to Paris for the return leg on March 10.