BAKE Off judge Prue Leith is used to seeing things rise in the heat but she reveals she ended up taking off her own clothes at a Paris party when thing got a little hot under the collar. 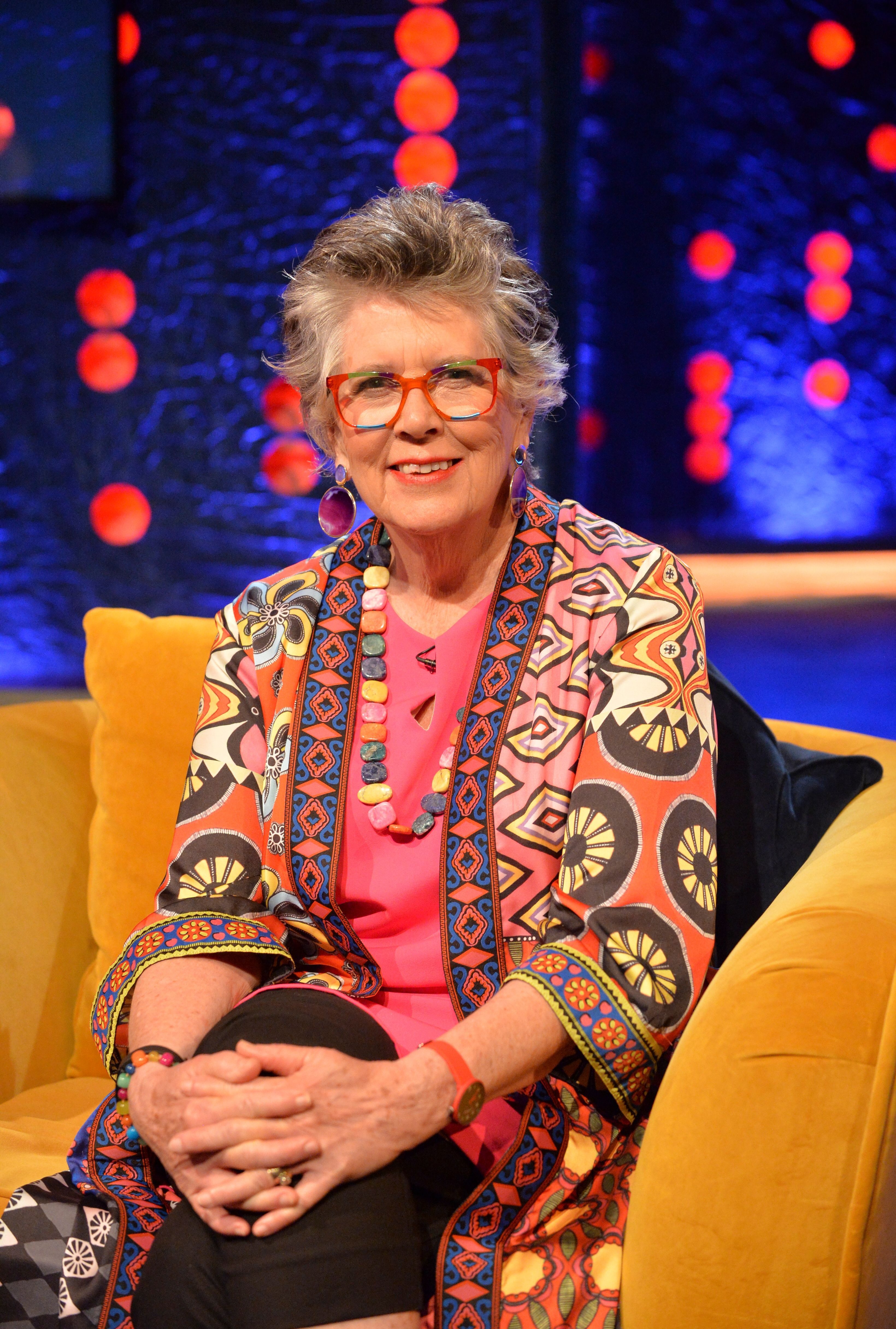 The TV star was so ’embarrassed’ by the sight of ‘bouncing bottoms everywhere’ she stripped off so as to become invisible.

“I thought I was going to a party. Went with a very nice guy, so thought that would be great.

“All I can say is room after room of bouncing bottoms everywhere… on the floor, in all the rooms. I was so embarrassed.” 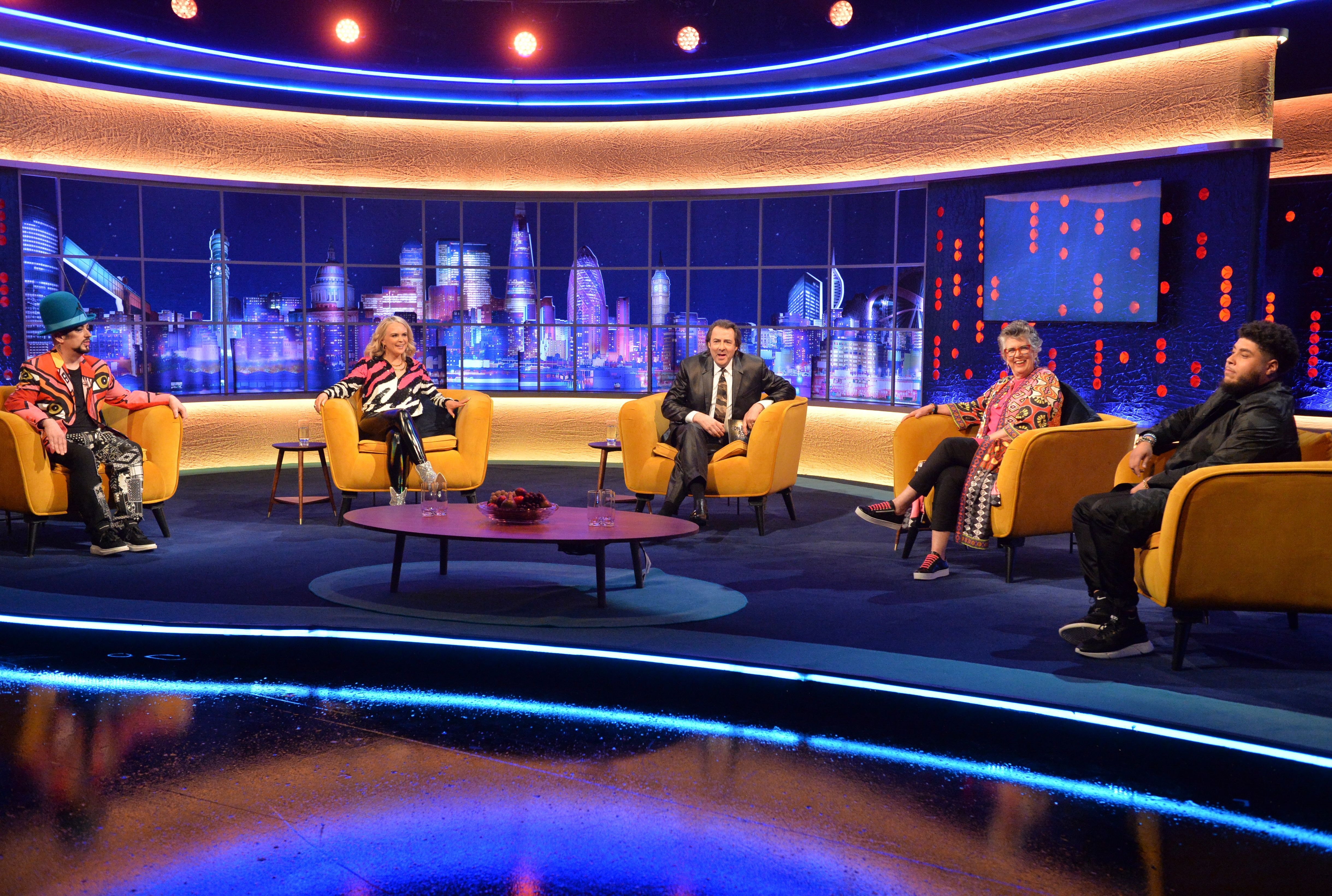 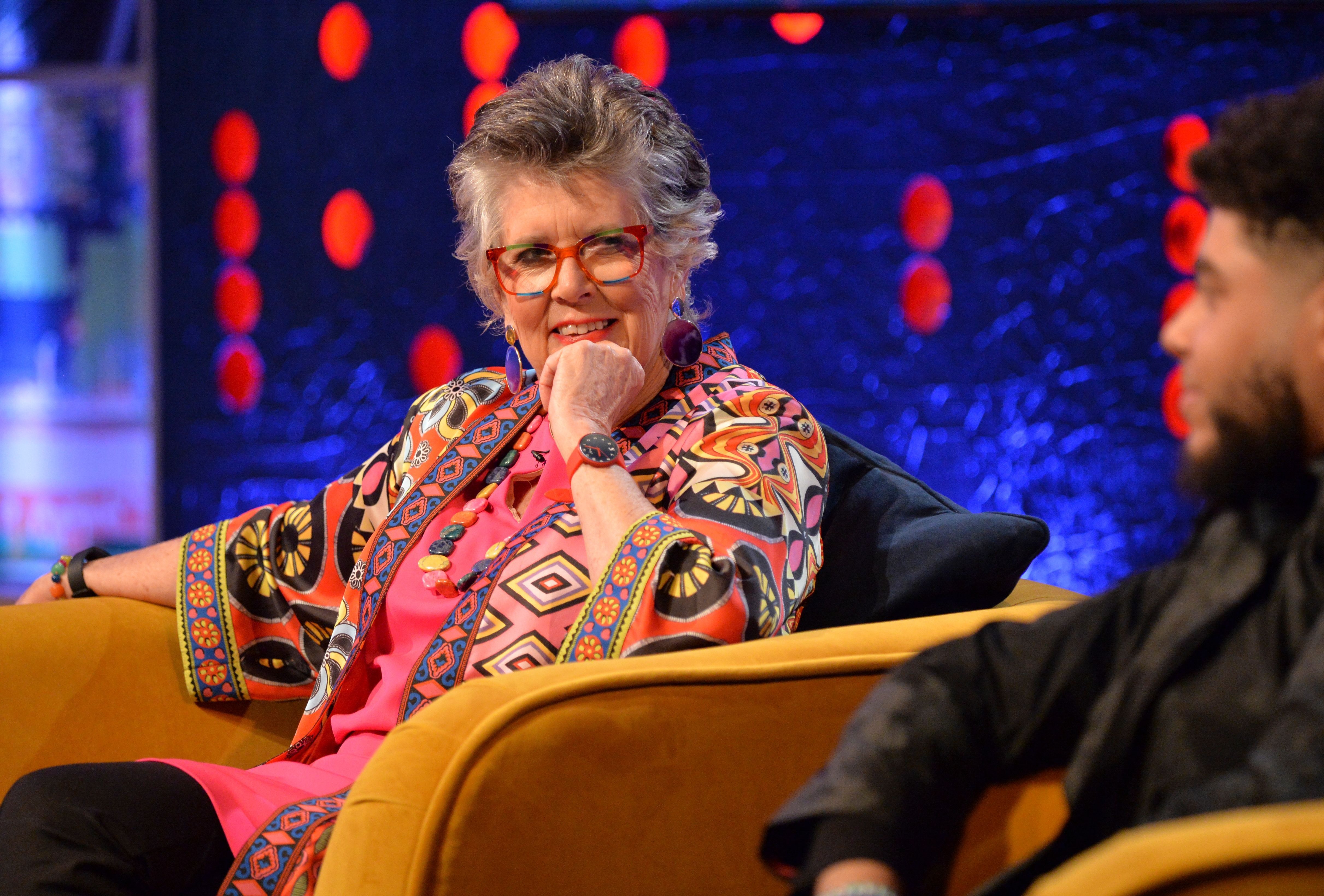 The TV star was so ’embarrassed’ by the sight of ‘bouncing bottoms everywhere’Credit: Rex

Explaining how she tried to escape she continued: “Anyhow, this guy, he thought it was fantastic.

“So I went to the bar and somebody immediately said to me, ‘Why have you got your clothes on?’ I said, ‘I’m just going to change’. 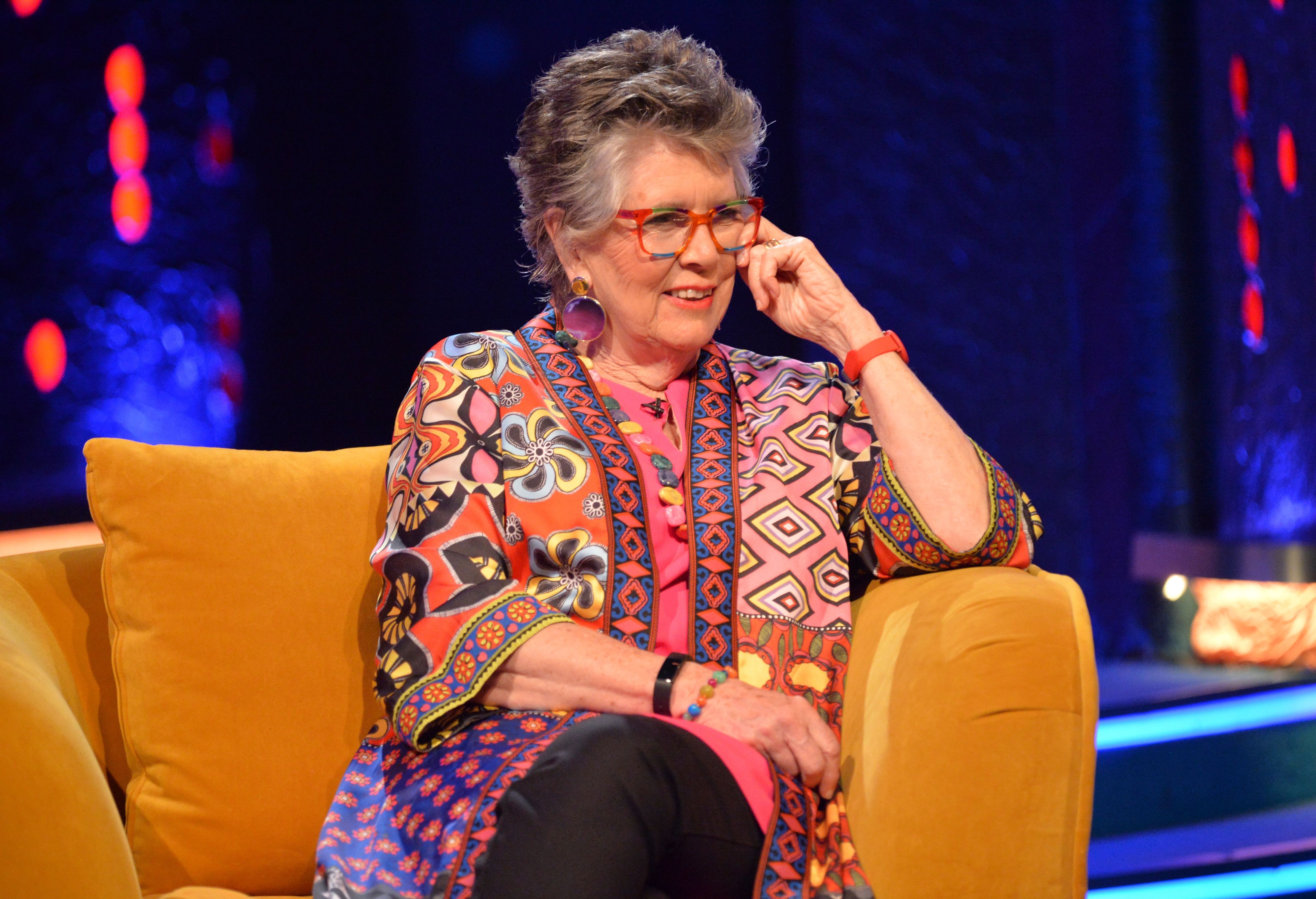 Prue has lived her life to the fullestCredit: Rex

“I’d walk away. Someone else saying, ‘Why have you got clothes on?’

Prue mused: “I’ve lived a long time, doesn’t seem worth not enjoying it.” 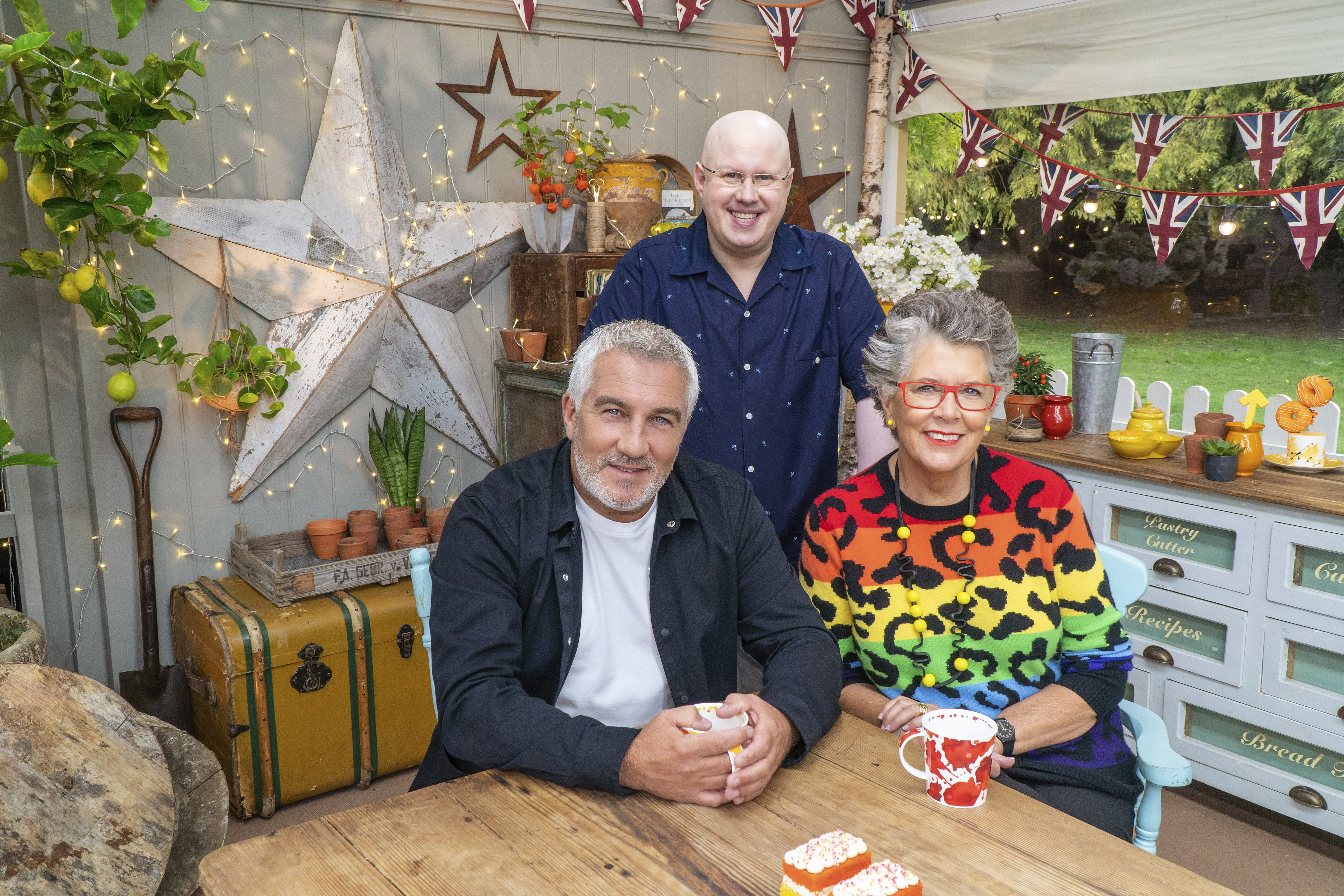 The Great British Bake Off judge is excited for the return of the new seriesCredit: Mark Bourdillon/Love Productions 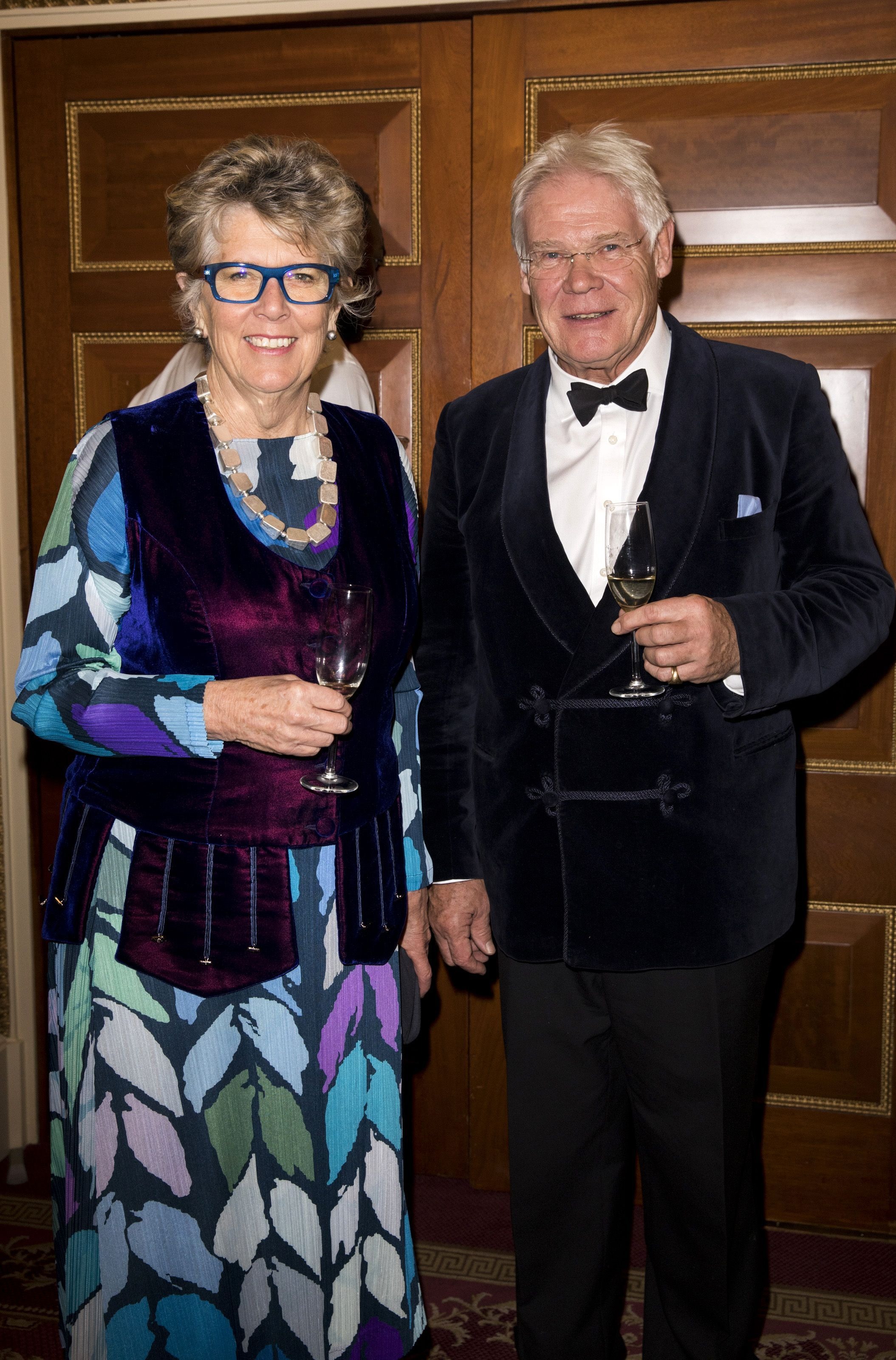 Prue has found happiness in later life with husband of four years John Playfair who she says has a ‘very good undercarriage’.Credit: Rex

Speaking of her own love and husband John, who she married when she was 76 and he was 70, she said confesses: “I had to get married in Scotland, because he refused to wear a kilt south of the border. I was determined, if I was going to get married this guy had to be in a kilt. He’s got a very good undercarriage.”

And she says she is as romantic now an octogenarian as she was a teenager: “What people don’t realise, especially young people, it actually feels exactly the same at 70, 80 or 60 when you lust after someone as you do when you’re 20.”

On the new series of The Great British Bake Off judge Prue remained tight lipped: “No, no idea who is going to be on it. I don’t even know when it’s happening and where it’s happening.

“They’re a really secretive lot. I know the rumours. It’s terribly funny. I’ll text Noel or Matt and say, ‘Just heard we’re going to be locked down for 7 weeks in Essex again’, then I’ll get an email back saying ‘No, no we’re not, we’re going down to Sussex…’ anyhow, we’re going to do it somewhere.