THE Bachelorette’s Josh Seiter has had the tattoo of his 90 Day Fiance ex Yolanda Leak’s name removed.

Josh, 33, underwent laser removal at a clinic in Illinois to permanently remove the ink just months after having the tattoo done. 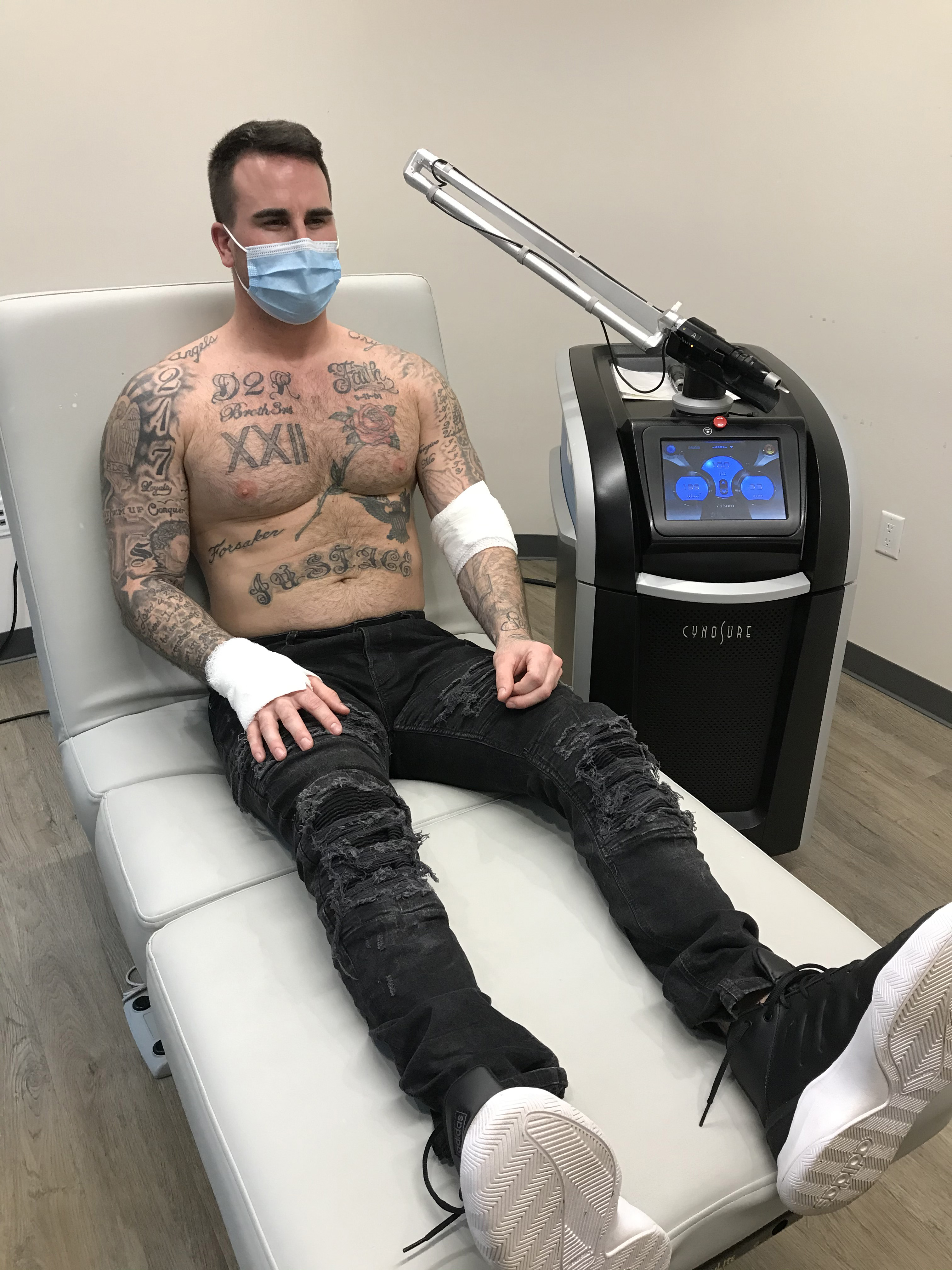 Josh is undergoing laser treatment to have the ink removedCredit: Josh Seiter

The law school graduate originally had Yolanda’s name inked on his arm to “celebrate” their engagement last November.

The reality star couple began dating in August 2020 and got engaged just weeks later in October – despite rumours of Yolanda “cheating”.

Josh exclusively told The Sun: “Regardless of what happens between us 30 years from now, I will cherish this tat and what it represents and symbolizes RIGHT NOW.

“It’s a reminder of this relationship, this crazy year, and my new outlook on life and sense of personal agency.” 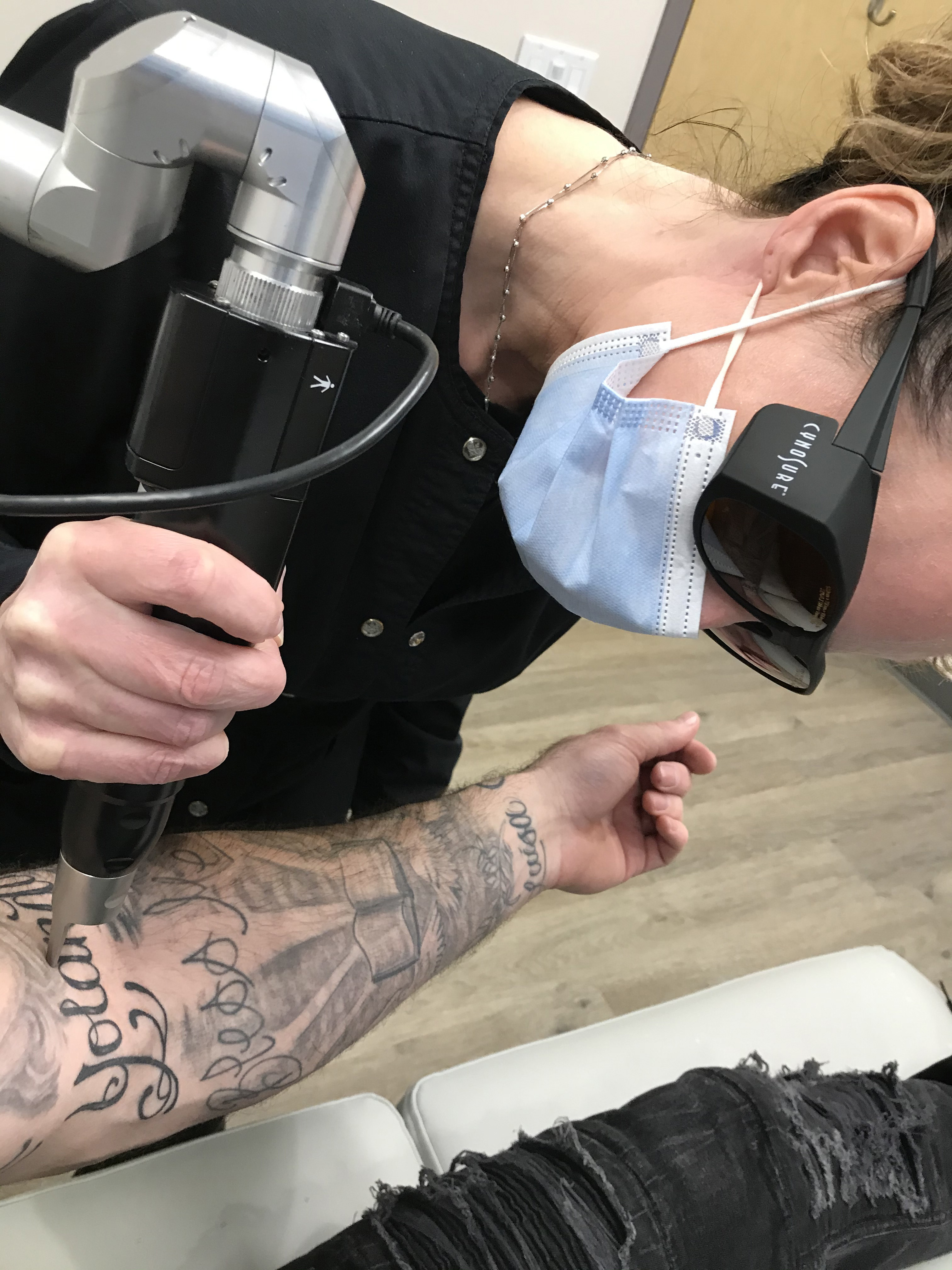 He originally had the ink done in November of last yearCredit: Josh Seiter 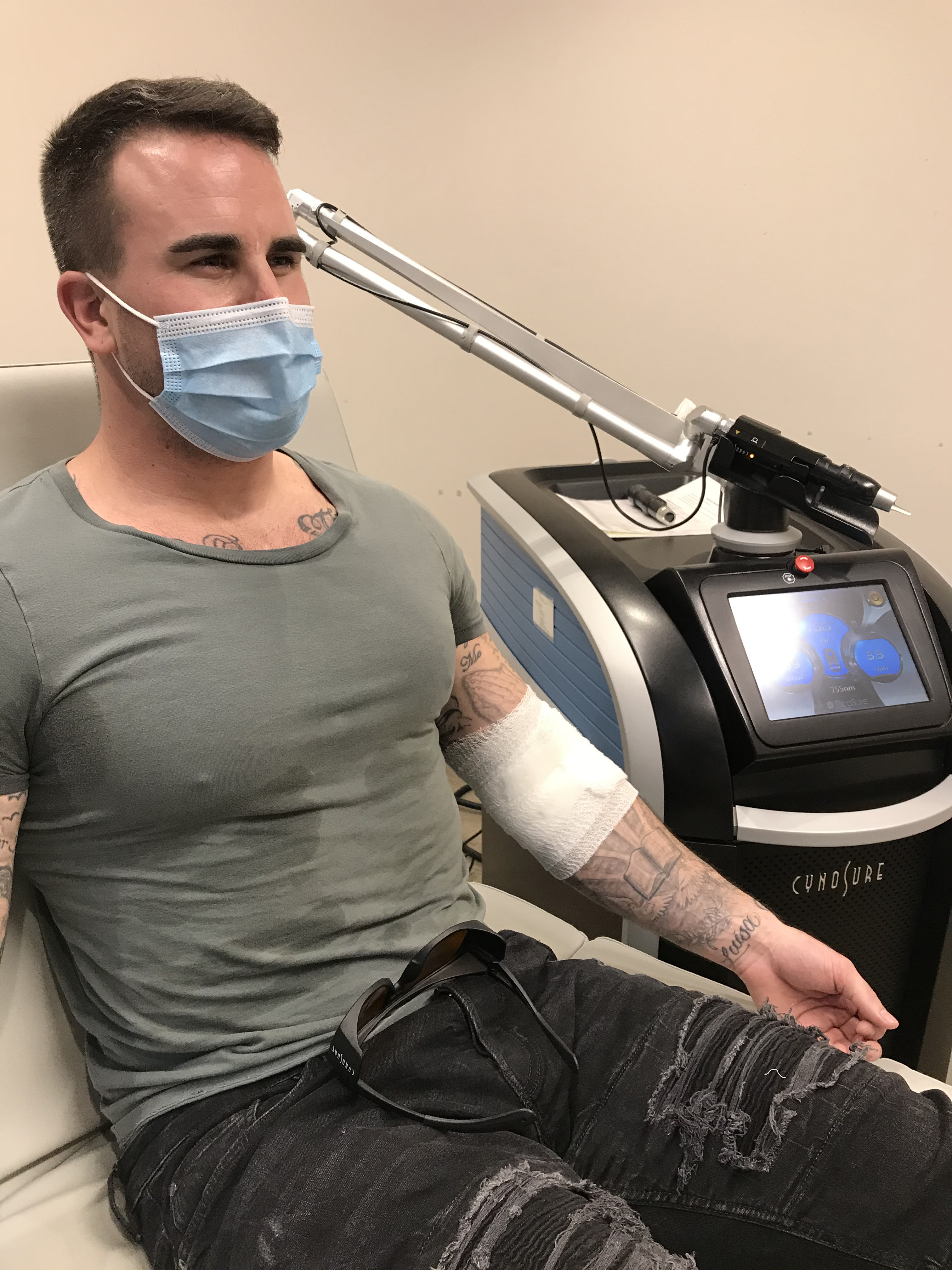 Photos revealed him bandaged up after the first laser sessionCredit: Josh Seiter

Unfortunately, his words didn’t age well – as the reality personality had the tat removed this week as it made his new girlfriend “sick”.

Josh and Yolanda split in late November, with the 52-year-old returning the engagement ring to her ex-partner a month later.

The 33-year-old poured his heart out on Instagram about the situation, telling fans he his “time, energy and heart” but it didn’t work out.

“I had grown to love someone I only knew through social media and FaceTime,” he wrote. “oftentimes the person presented on social media isn’t the same one behind closed doors. 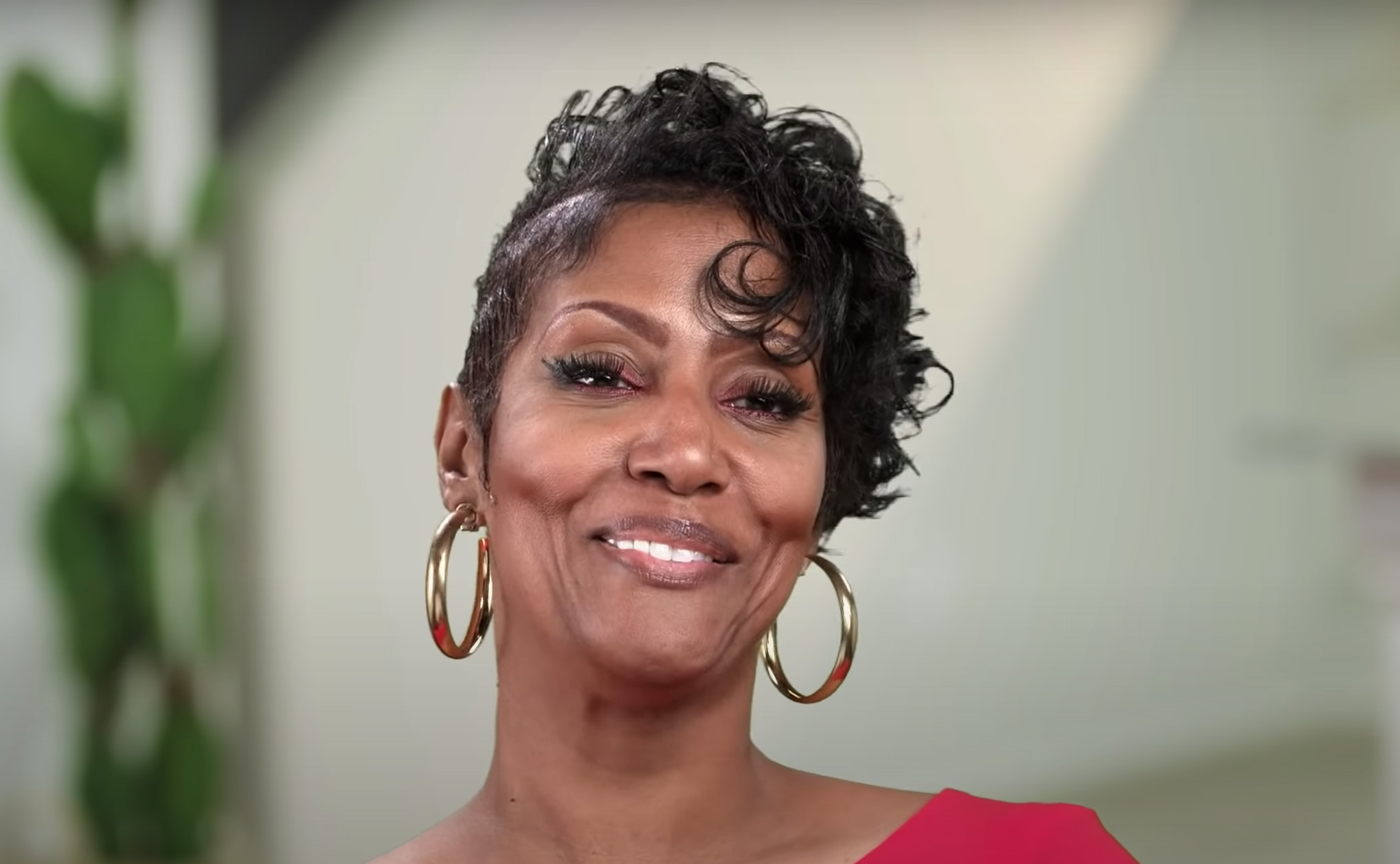 “I have my energy, my time and my heart to this woman but I couldn’t shake the feeling something wasn’t right.”

He explained he felt even more uneasy when she started asking for “money” for “phone bills, rent and a growing number of things”.

“I am grateful the only thing I sent was a ring, which I discovered was sold soon after,” he continued.

“I now know that throughout the duration of our relationship, she had a boyfriend living with her; a boyfriend that was working with her behind the scenes to try to get money out of me. 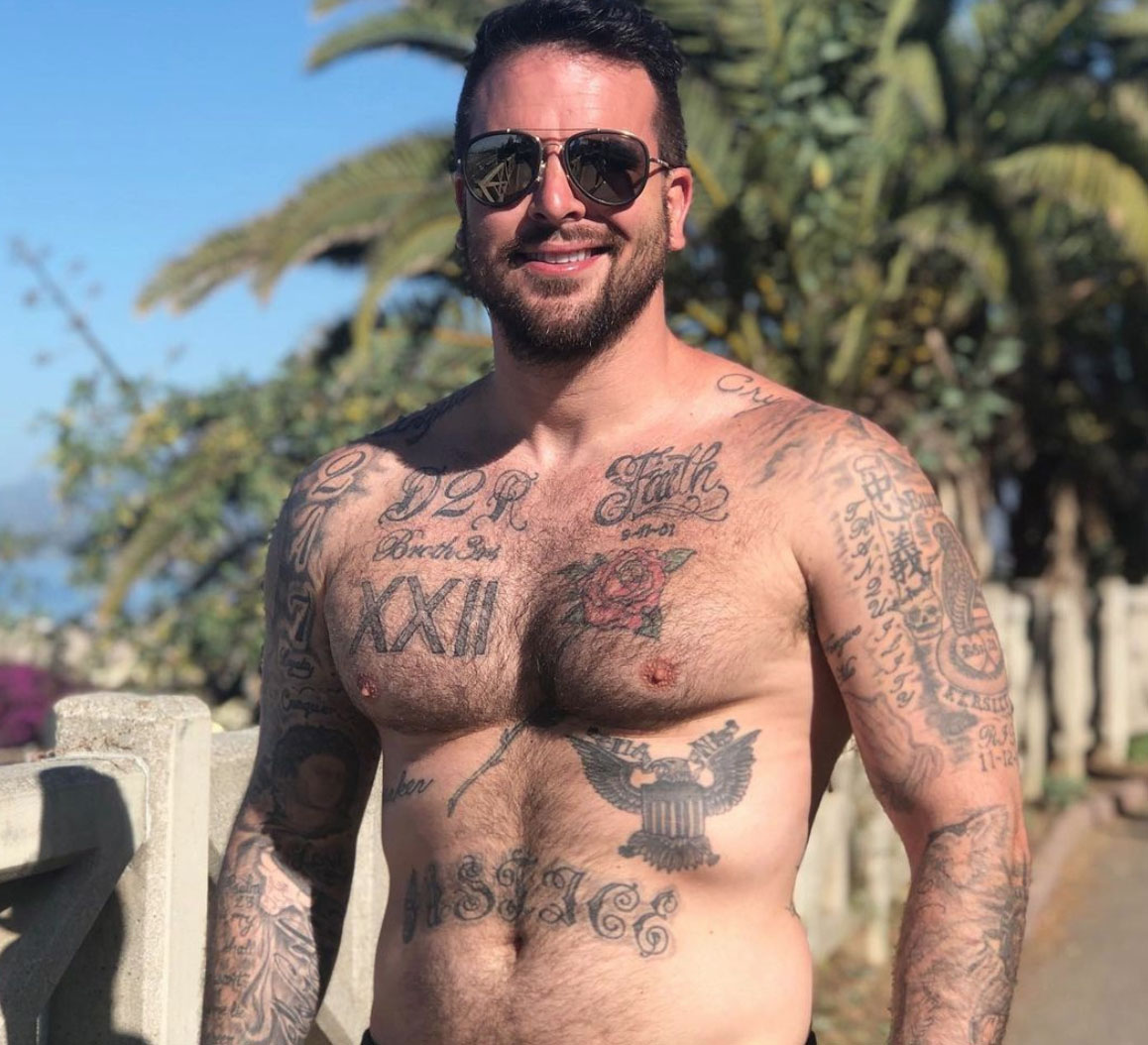 Josh split with Yolanda after discovering she was cheatingCredit: Instagram

“I’ve always been up front about who I am. But not everyone is built the same. Lesson learned.”

Josh and Yolanda began a long-distance relationship after meeting on the Las Vegas Strip in August.

Josh previously revealed to The Sun how he proposed to his girlfriend of only two months.