BACHELOR fans think Katie Thurston will be revealed as the new Bachelorette today as she teased “just wait” in a cryptic tweet.

The Sun had exclusively revealed that executives were thinking of taking a gamble on her but are worried how their conservative fans might react to her.

? Follow all the latest news and stories on The Bachelorette 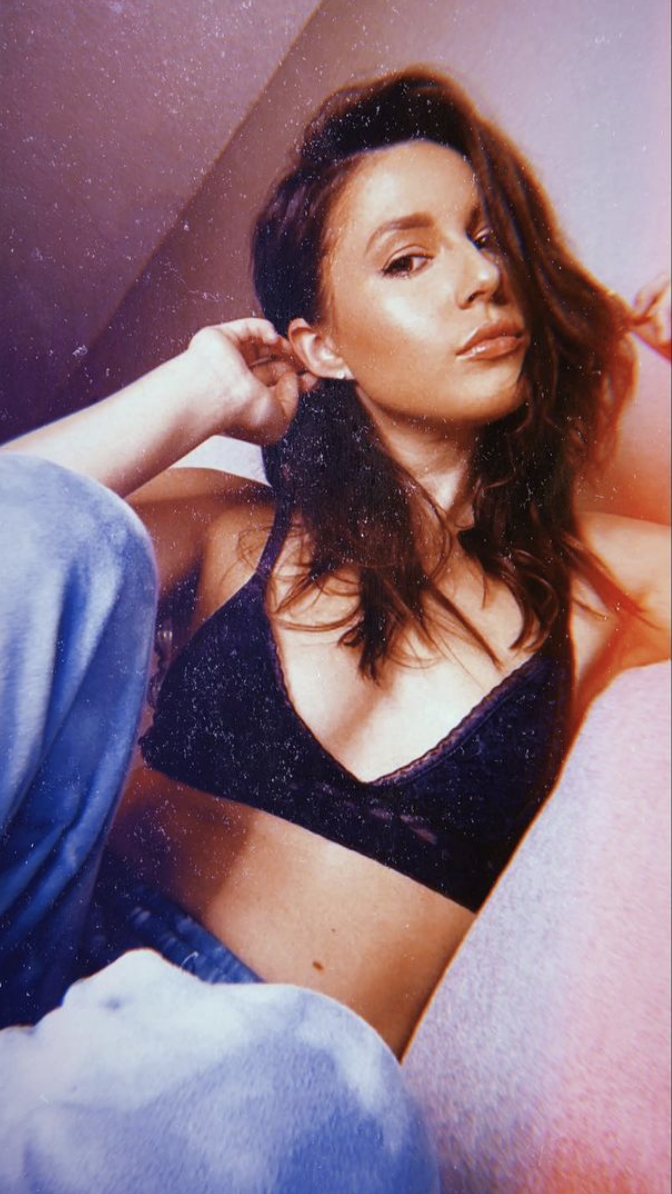 On Sunday night, Katie teased fans as she tweeted the words “just wait,” with a winky face.

And after months of speculating, fans quickly took to reply to the 30-year-old to say that her being the next Bachelorette has been the worst kept secret.

A second one tweeted: “You’re bachelorette, we all know it!”

And a third one shared with a Photoshopped picture of her as the Bachelorette: “We can only hope!” 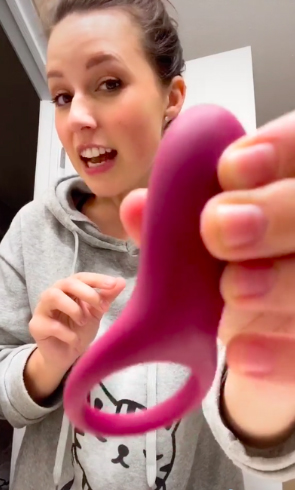 Fans loved Katie when she came into the show with a pink vibratorCredit: Instagram 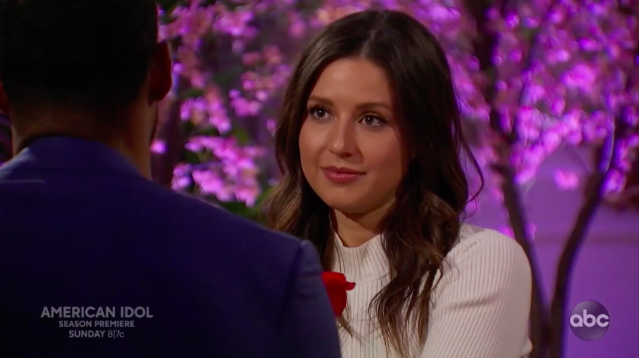 She was kicked out affer a few episodesCredit: ABC

“This got me through a lot of alone time this year,” Katie said of her reasoning for bringing it to the show.

“I hope I can pass the torch along to you,” she added. 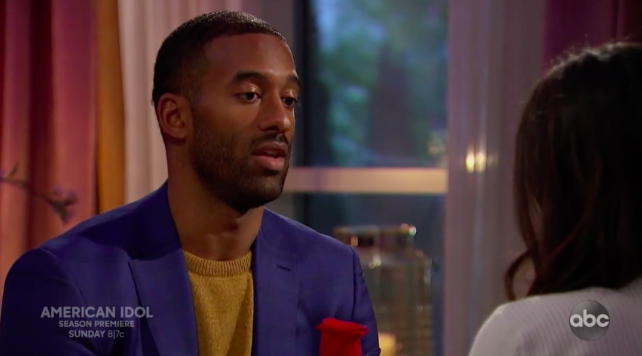 Matt has been left with three women to choose fromCredit: ABC 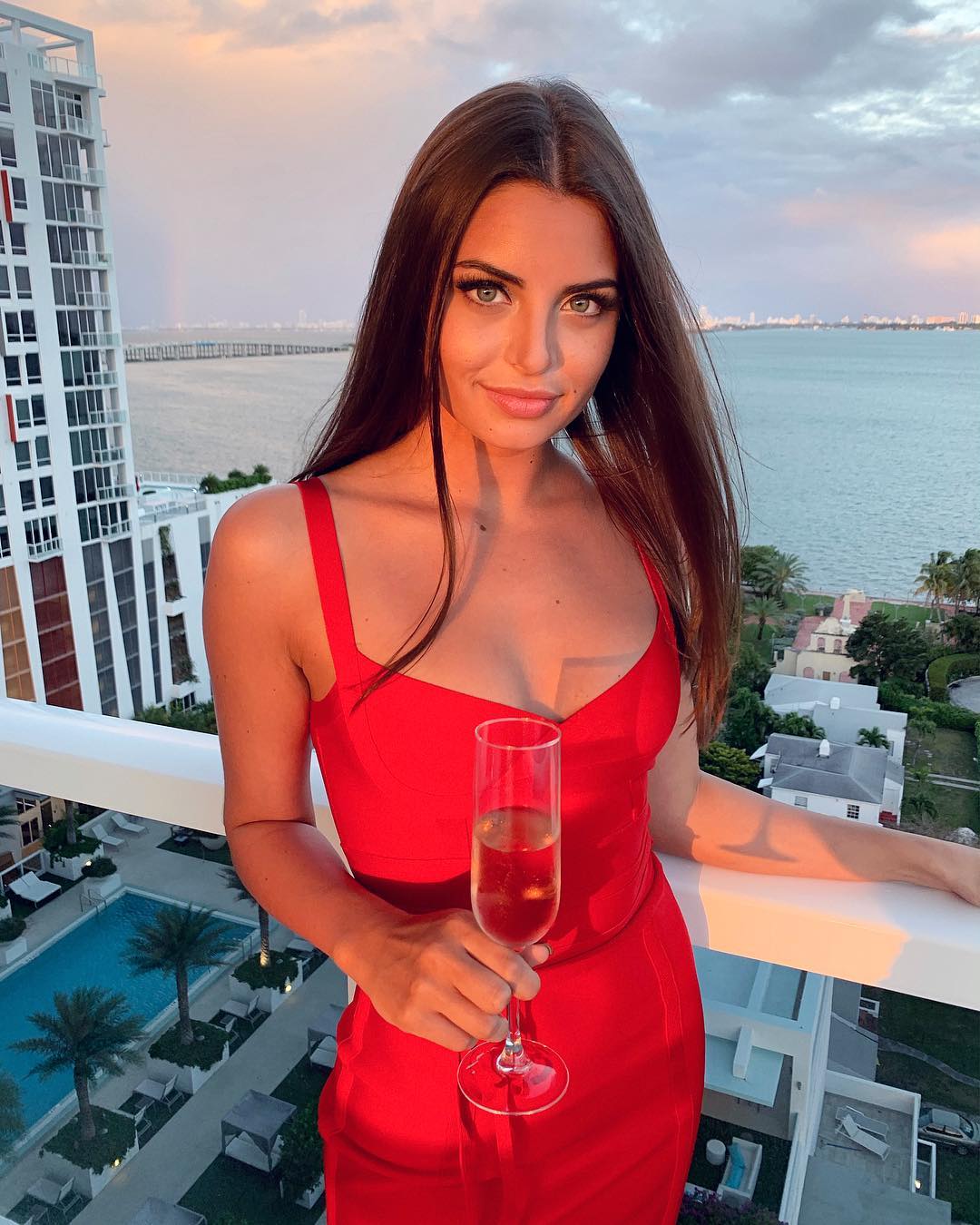 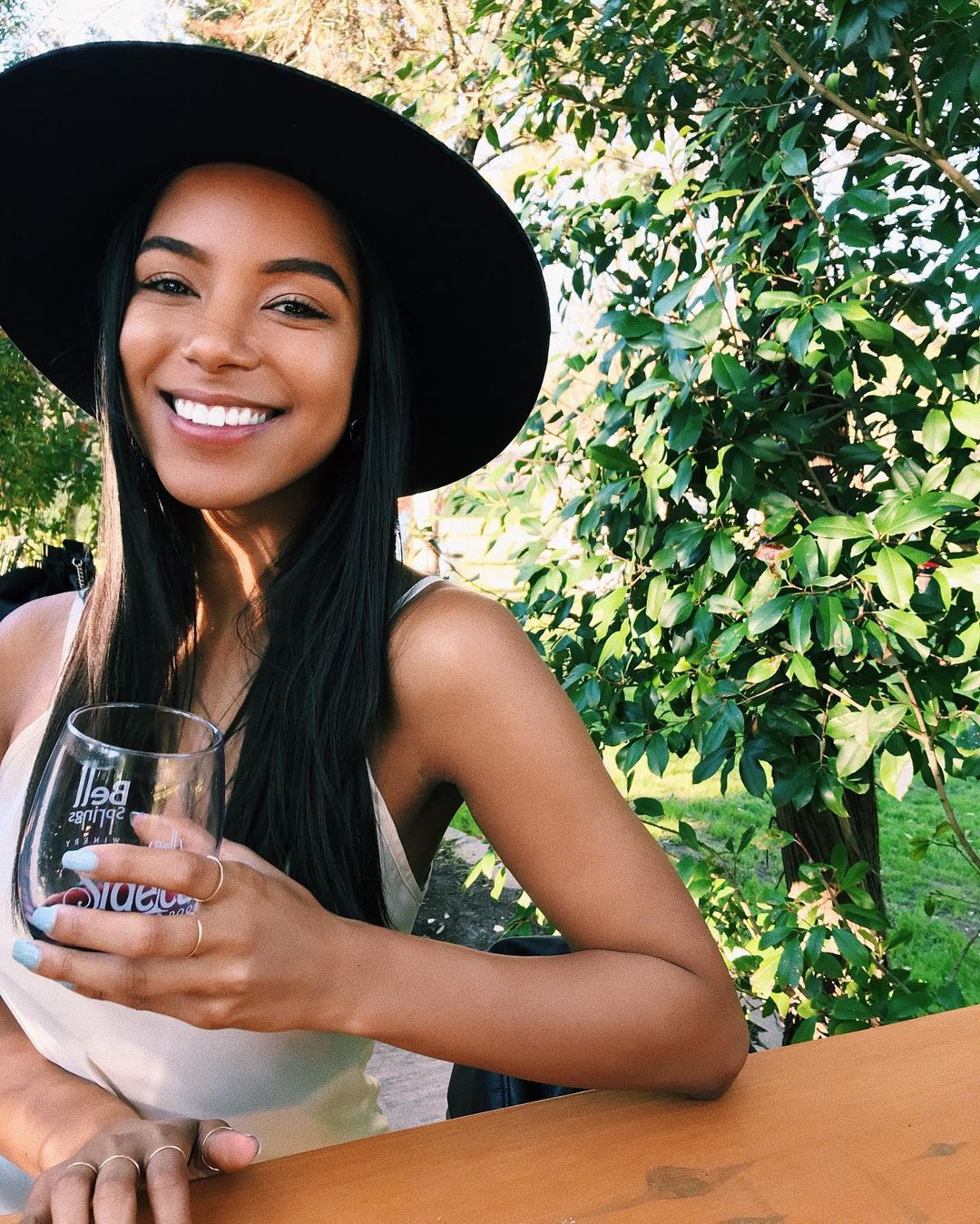 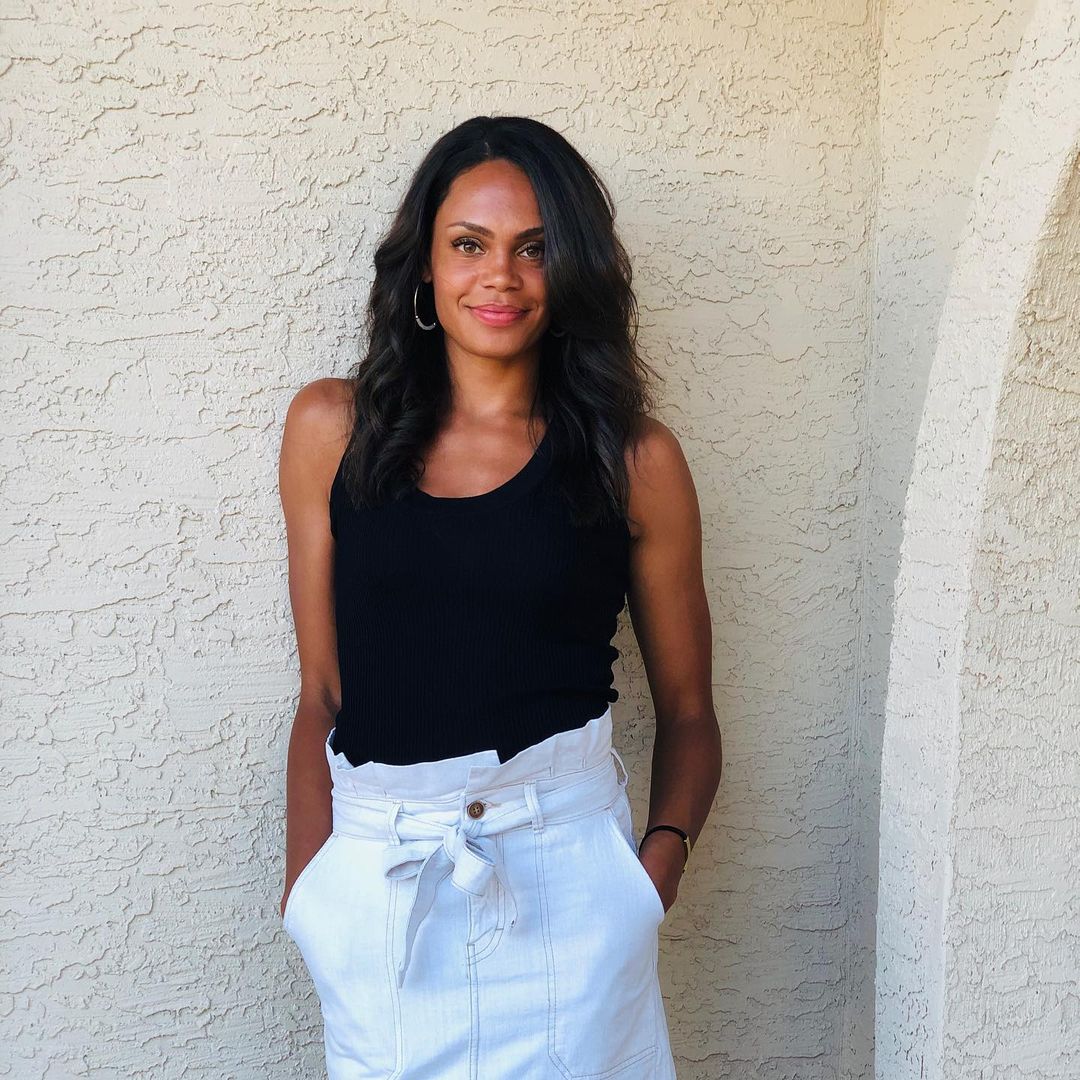 The Sun had exclusively revealed that Katie might potentially become the next Bachelorette as execs are aware many viewers will find Katie’s sexuality and humor “strong and powerful,” but there is concern over how conservative fans will respond.

“Production was divided on selecting Katie as The Bachelorette, it was not unanimous,” the insider revealed.

The source continued: “Some producers realize the show needs a strong, sexually confident woman who will put a man in his place if he needs to be, similar to Hannah Brown. 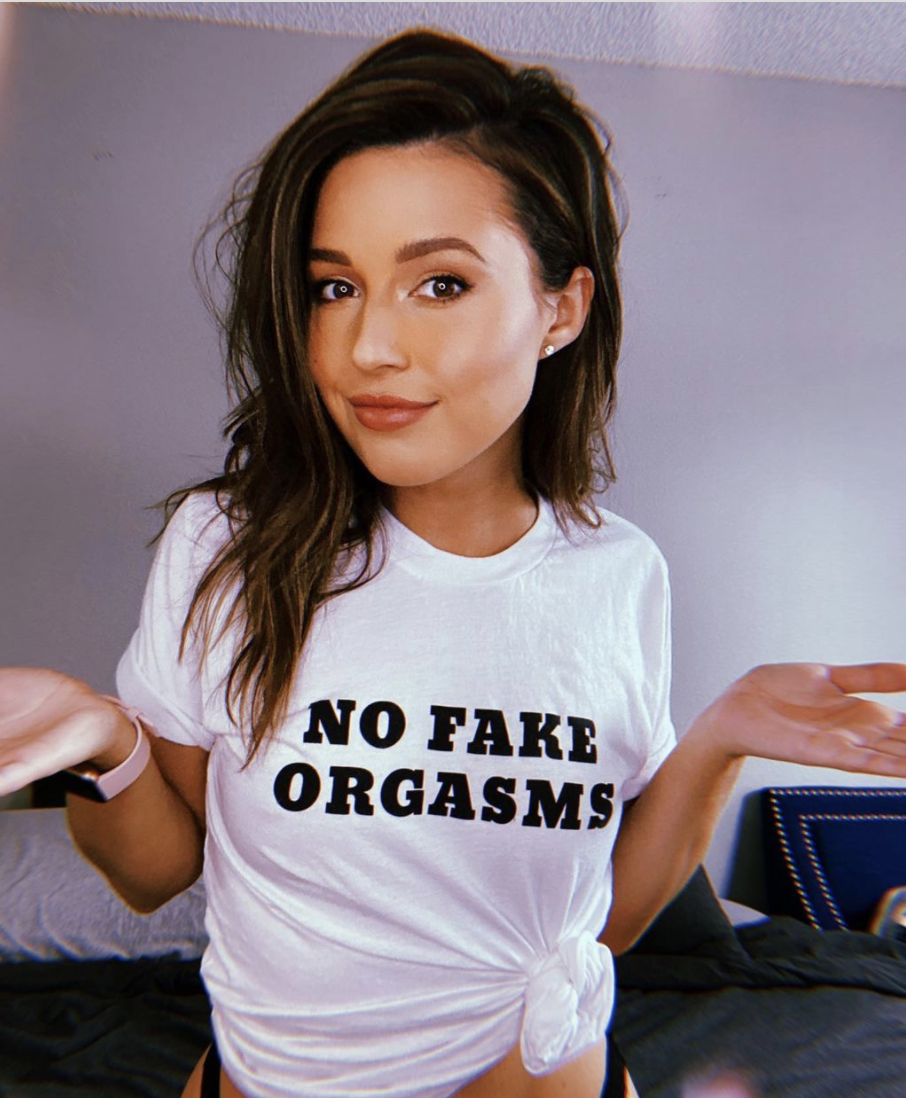 Katie has been considered by producers as the next BacheloretteCredit: Instagram

“And that’s who Katie has appeared to be. They want another Hannah Brown and Katie ticks the boxes and then some.

“On the other hand, The Bachelor is still a family show at the end of the day. ABC and production can be conservative, which is why religion and virginity are often a focus.

The source added that Katie is “great, she’s confident but she’s a wildcard.

“There’s no saying how the general Bachelor audience will react. It’s a gamble but it looks like with current social conversation the way it is, production will take the risk.” 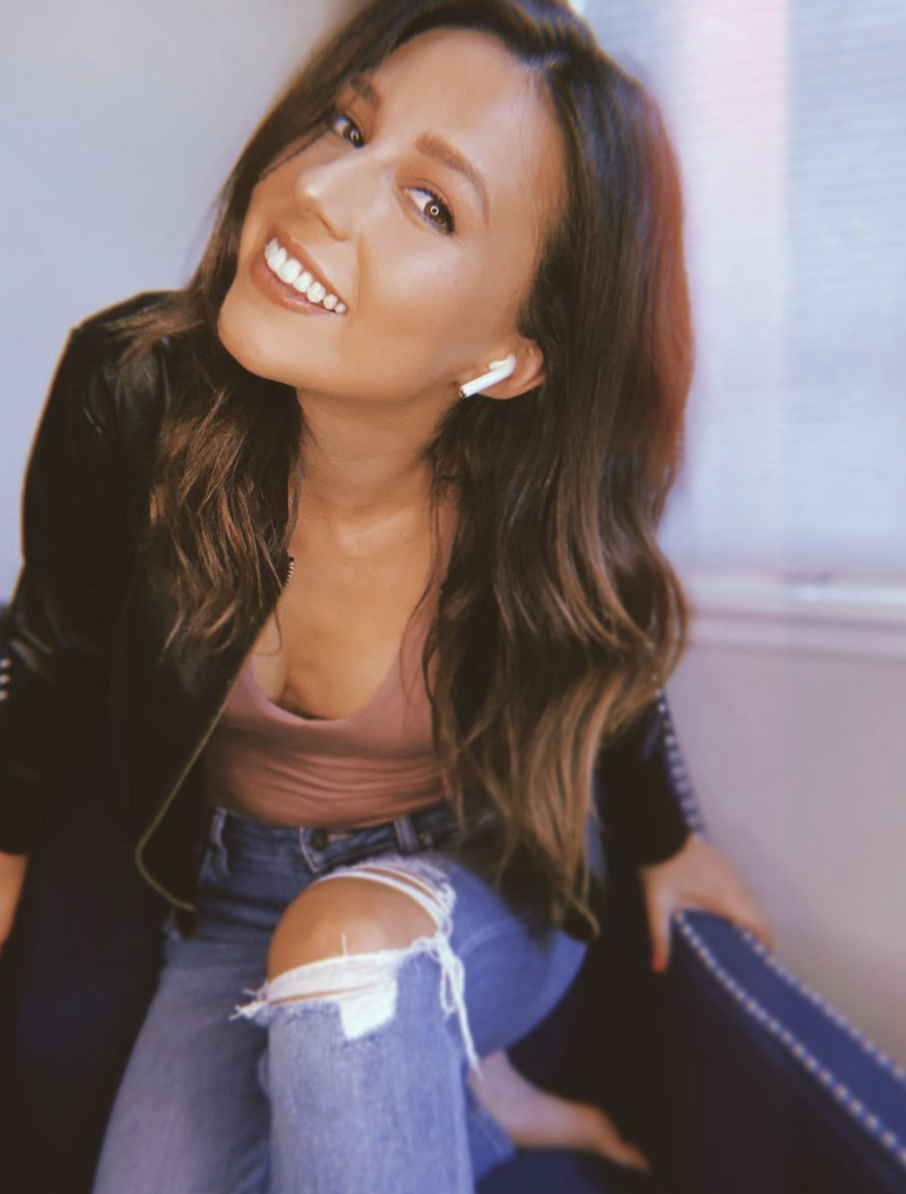 Katie’s TikToks, which are often explicit, has been viewed by production, the source claimed, as contestants’ social media is “heavily vetted before and during the season, sometimes even after depending on who.”

“Producers have seen all of Katie’s videos and they are not shaming her in anyway, but there is some concern about how many of the Bachelor viewers will respond to that kind of talk.

The source alleged Katie has already agreed to become the next Bachelorette but that it’s possible – as seen with past seasons – the network will change its mind.

Reality Steve first reported the rumors that the brunette beauty was chosen to become The Bachelorette.

Katie – whom fans said was the “voice of reason” this season – was sent home by Matt, 28, due to not feeling “chemistry’ during a one-on-one date this week.

ABC has not yet officially announced next season’s lead and did not return The Sun’s request for comment. 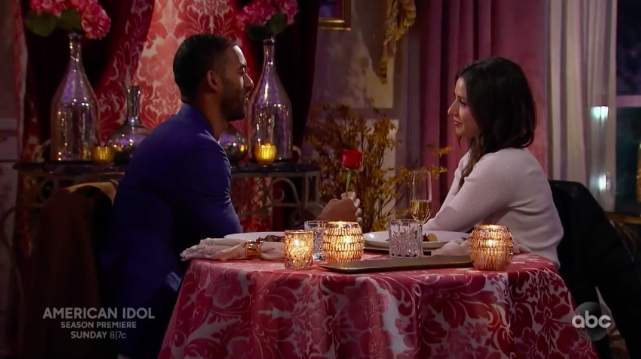