A BABY boy who was handed over a fence to US troops at Kabul’s airport amid President Joe Biden’s catastrophic pullout has been missing for three months, it emerged on Friday.

US State Department officials confirmed they are searching for 2-month-old Sohail Ahmadi.

A baby boy, not shown in this photo, handed over a fence to US troops at Kabul’s airport amid President Joe Biden’s catastrophic pullout has been missing for three monthsCredit: Reuters 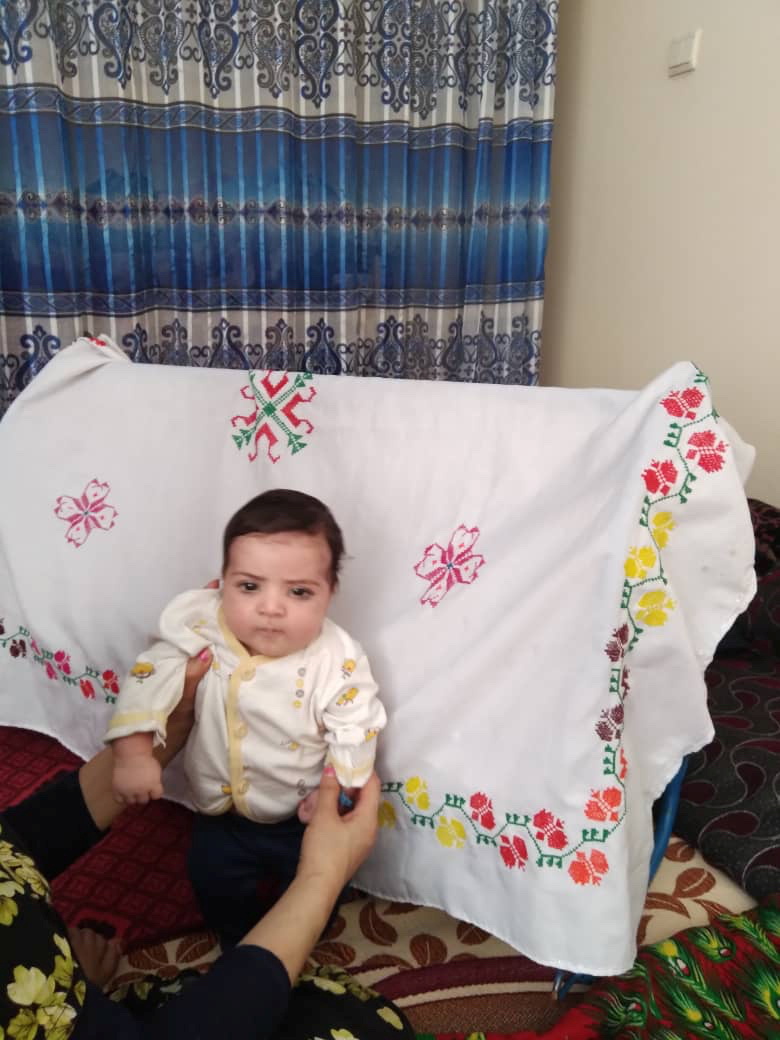 US State Department officials confirmed they are searching for 2-month-old Sohail AhmadiCredit: Reuters

They added that diplomats were trying “to explore every avenue to locate the child, which includes an international amber alert that was issued through the International Center for Missing and Exploited Children,” Reuters reported.

The baby’s father, Mirza Ali Ahmadi, who served as a former US embassy guard and his wife Suraya along with their five children arrived at the Kabul International Airport on August 19.

The family was among the frantic crowd amassing at the gates of the Afghan airport as troops were pulling out of the country and evacuating civilians onto military planes to escape Taliban rule.

Terrified for Sohail’s safety in the melee, the parents handed the child to a soldier, banking on the hope that they would reunite once they reached the entrance that was some 16 feet away, according to Reuters.

Ahmadi claims he and his wife weren’t alone in passing off their young charge to the US soldiers on the other side of the airport’s concertina wiring.

That there were other civilians passing their children over the fence and other makeshift partitions as well.

Through a translator, Ahmadi and Suraya are at a loss, suggesting they’ve been given contrary versions of Sohail’s whereabouts.

“All I am doing is thinking about my child,” Suraya said.

“Everyone that is calling me, my mother, my father, my sister, they all comfort me and say ‘Don’t worry, God is kind, your son will be found.'”

They say officials initially supplied them with conflicting stories.

At first, they say there were informed that their son was moved to a separate airport location.

Then, they claim that the missing boy may have been evacuated to Qatar.

The family members, minus Sohail, soon landed in Fort Bliss, Texas by way of Qatar.

Ever since, they have been hoping they would be reunited with their child.

So far, it appears other children who were handed over the fence managed to return to the custody of their parents.

Kabul’s airport became the last vestige of US presence in the country in the leadup to Biden’s August 31 deadline to withdrawal.

The airport became a crime scene after a suicide bomber claiming allegiance to ISIS-K detonated a device at a checkpoint on August 26 slaying 13 US service members and more than 150 Afghans.

The confirmation of the missing child marks another controversy for the US since pulling out of the country after a 20 year war.

The Pentagon came clean in September apologizing for its August 29 drone strike launched to answer the Islamic State suicide bomber.

The strike actually terminated 10 Afghan civilians, including a US nonprofit employee and seven children. 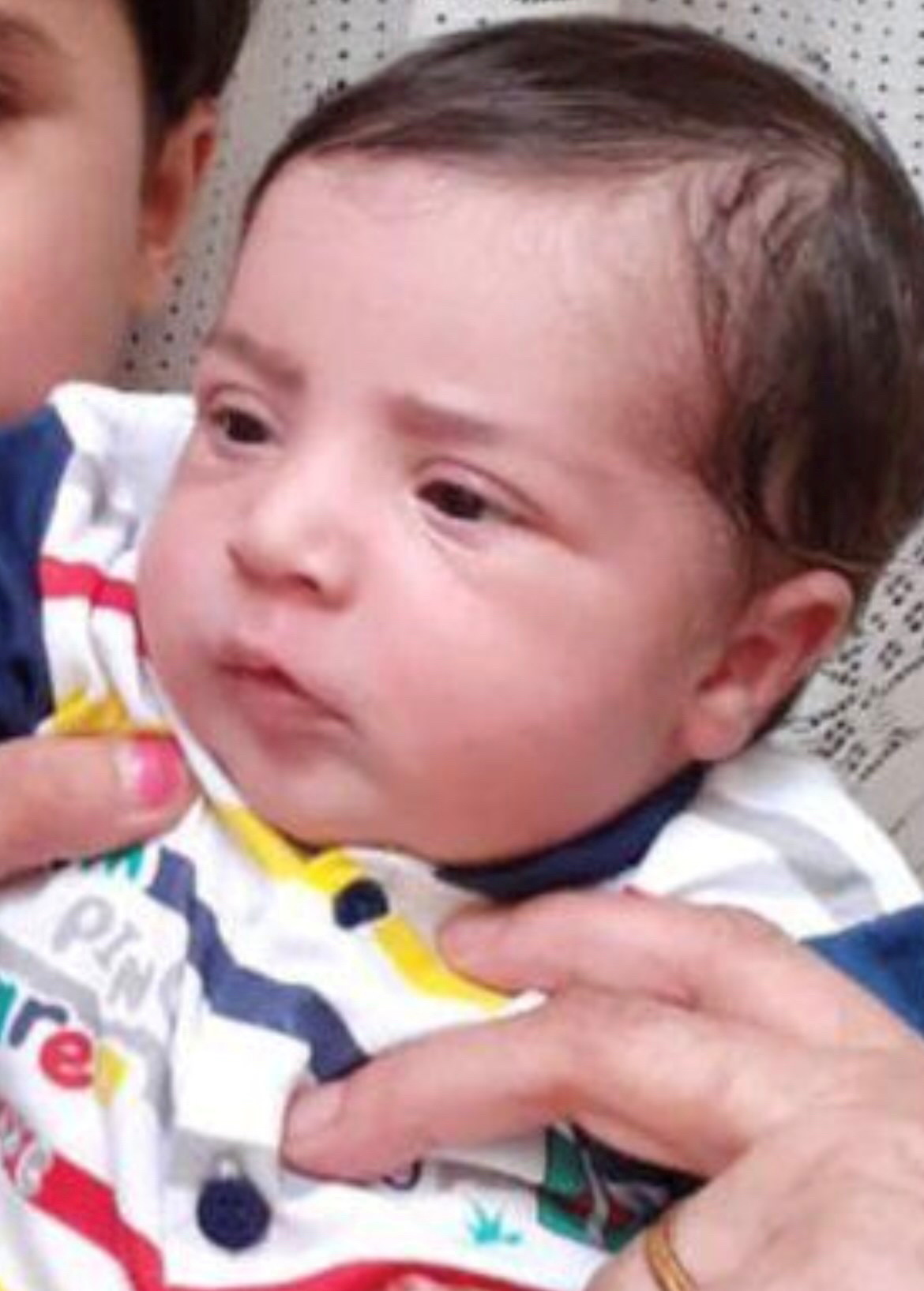 Sohail Ahmadi’s parents say officials initially informed them that their son was moved to a separate airport location and they also were told that he may have been evacuated to QatarCredit: Reuters 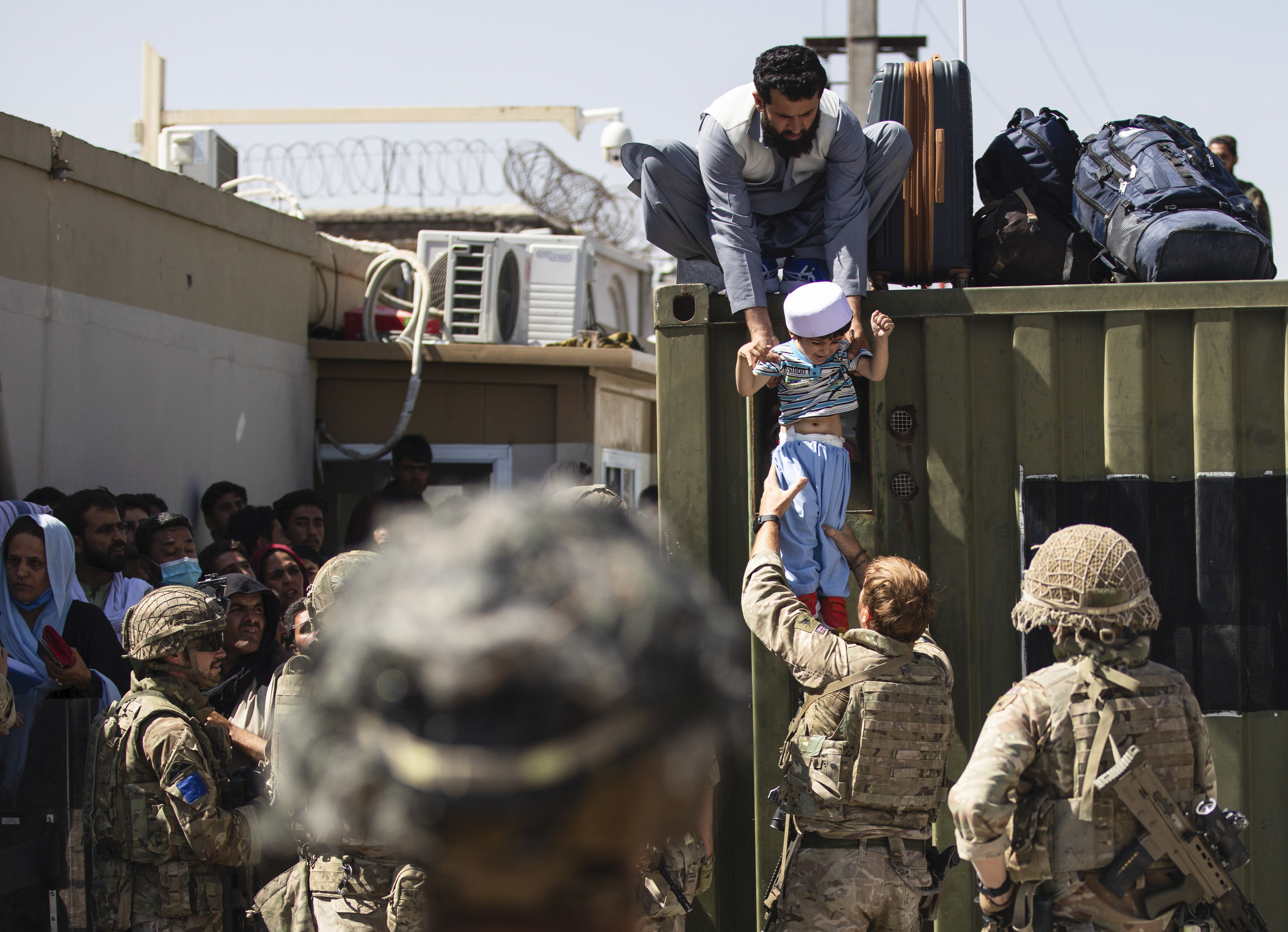 The Ahmadi family was among the frantic crowd amassing at the gates of Kabul Airport as troops were pulling out of the country and evacuating civilians onto military planesCredit: AP