PRESIDENT Joe Biden had another of his “creepy” mishaps today when he tried complementing a nurse for her youthful appearance and said she looks “like a freshman.”

During a video conference event with health care workers in Arizona, the president dismissed a nursing supervisor’s detailed description of giving Covid-19 shots in the state and instead asked her about her age on video. 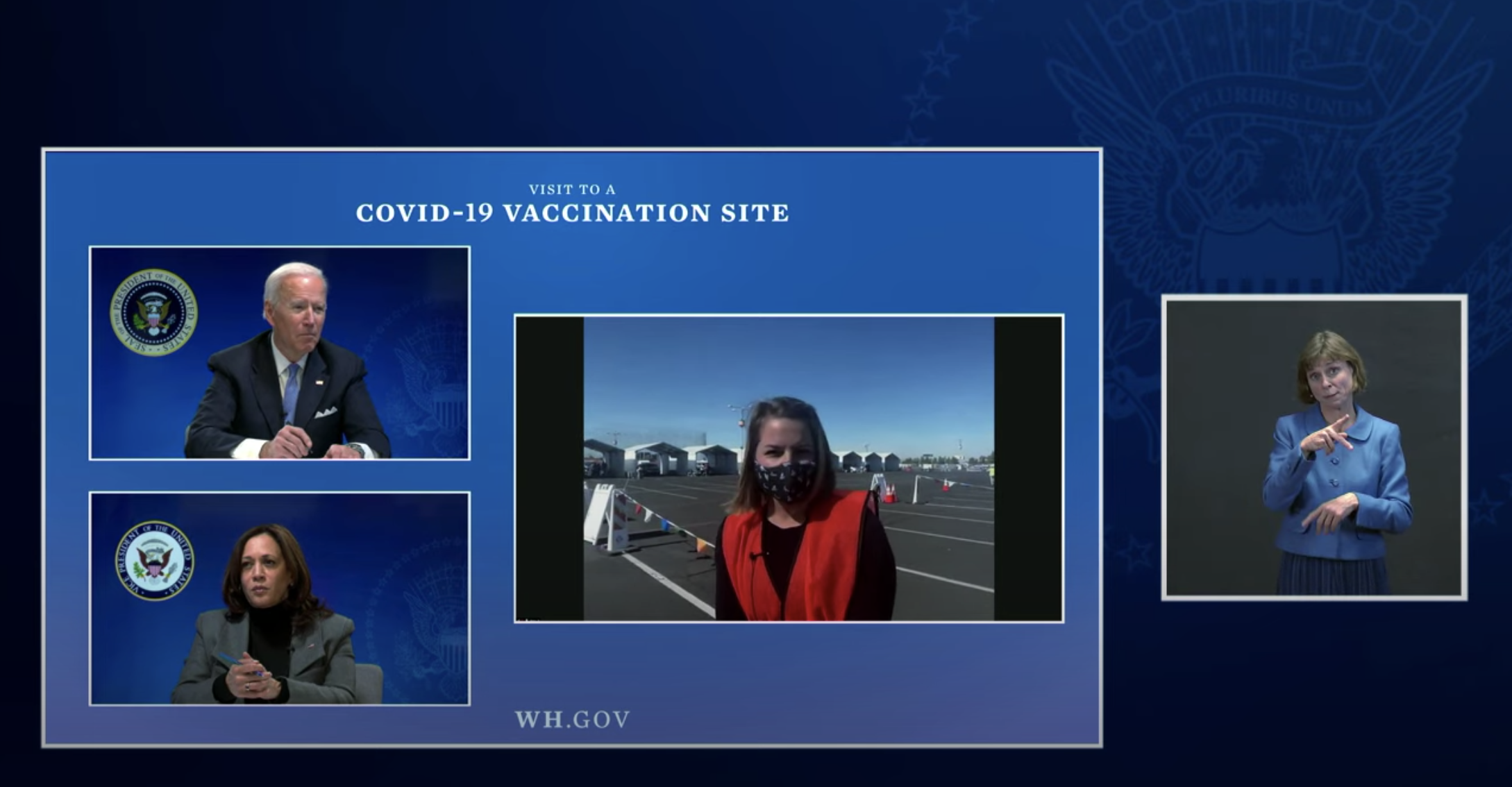 Joe Biden told a nurse she looked like a college freshman during a video conferenceCredit: The White House 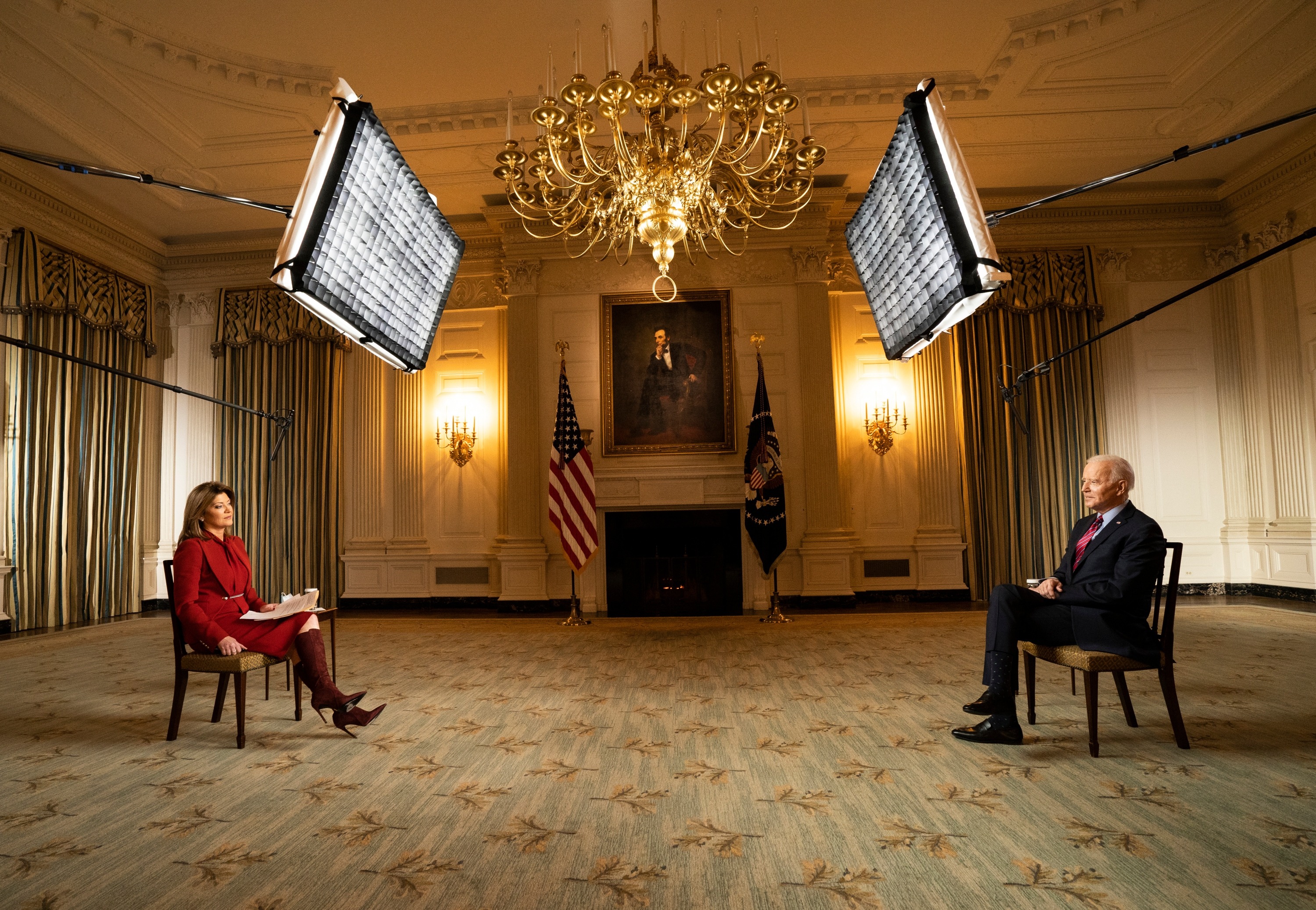 Biden pushed for schools to open as he sat for his television interview since taking officeCredit: Getty Images – Getty

“Are you a freshman at the university?” Biden asked Brittney Hayes at the end of her informative talk about the vaccine roll-out in the hardest-hit state in the country.

Hayes had just detailed the vaccine roll-out process for people getting shots at the State Farm Stadium vaccination site in Glendale.

A blushing Hayes quickly responded “No, no,” adding she was from Arizona State University and made clear she was the “head charge nurse” at the vaccination site.

A chuckling Biden responded “you look like a freshman.” 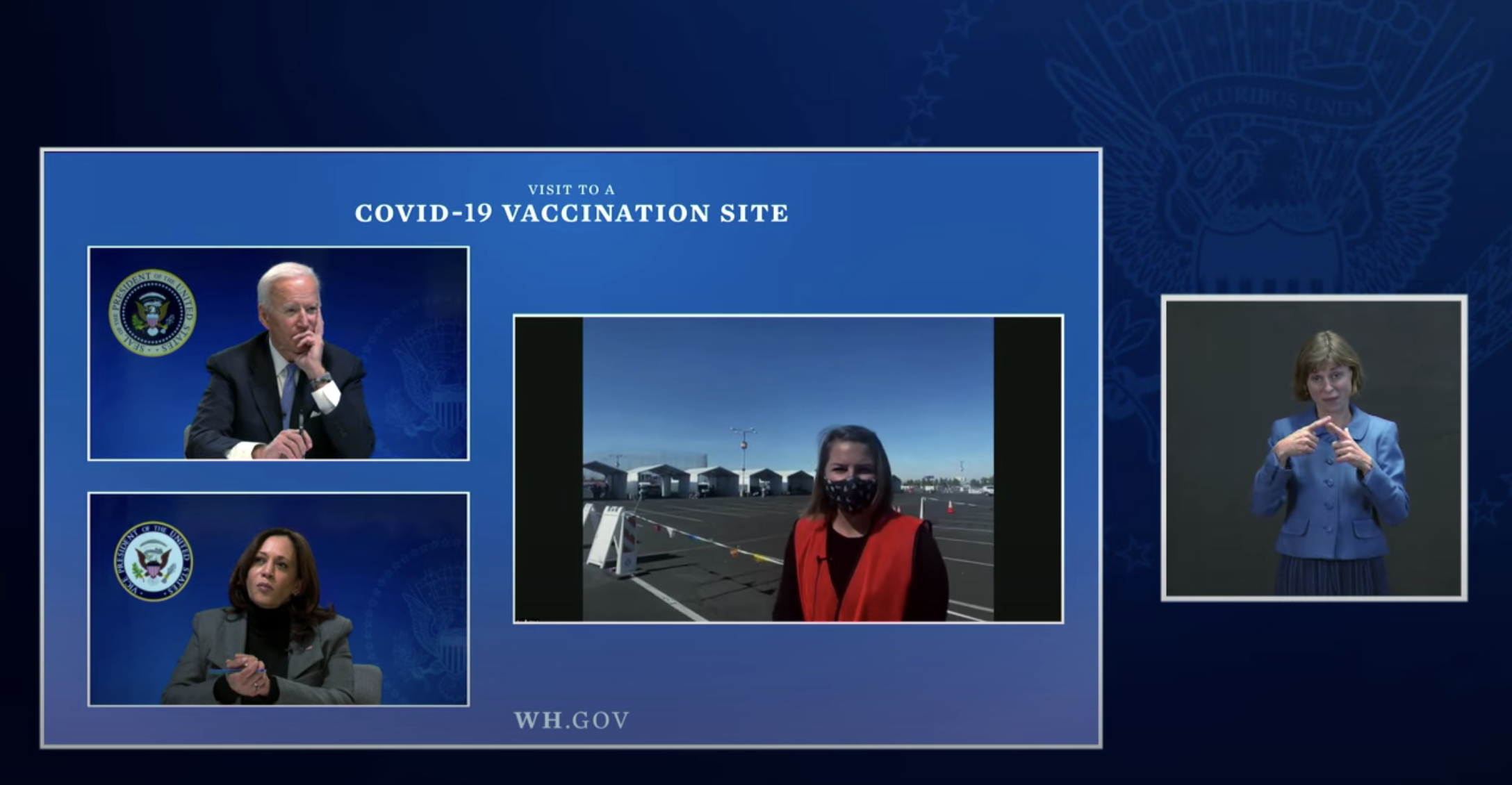 The nurse was discussing the vaccine roll out in Arizona she was headingCredit: The White House 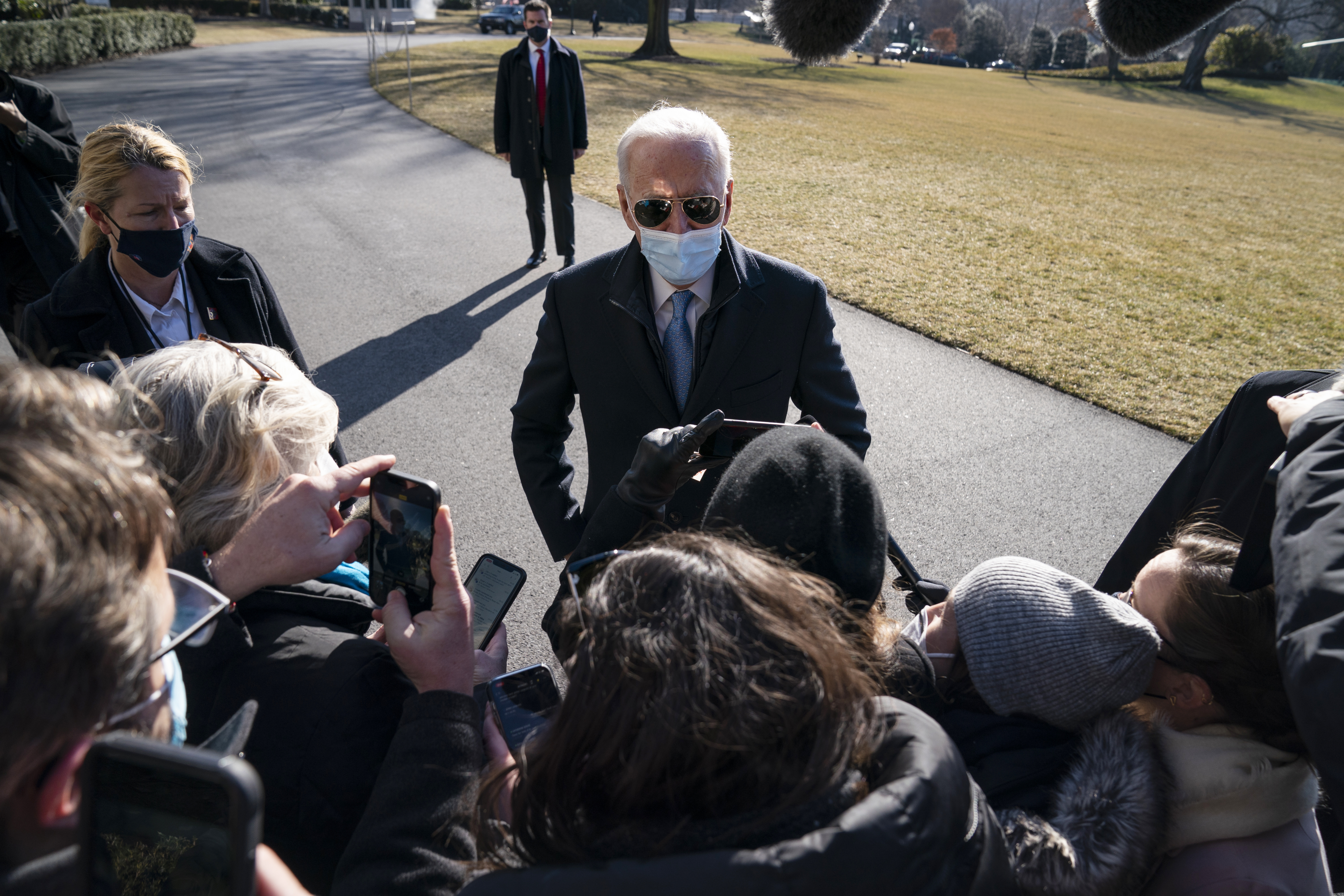 Biden has had a history of awkward interactions with women and released a video addressing his interactions at the beginning of his campaignCredit: AP:Associated Press

“Why thank you,” Hayes responded through her mask.

As Vice President Kamala Harris proceeded to ask questions after the awkward interaction was over, Biden, 78, still fixated on her age.

“And you’re a — a nurse?” Biden asked on the publicly streamed video call.

Biden did go on to thank the nurses for their work in fighting the pandemic.

“I know having been a significant consumer of health care, I can tell — I know the vice president knows this, when I say it — doctors let you live, nurses make you want to live,” he said.

“If there’s any angels in heaven, they’re all nurses, male and female,” he added. “And that’s not an exaggeration. That’s the God’s truth.”

Biden’s had a history of awkward encounters, often whispering advice into their ear from behind or giving oddly timed messages.

He was dubbed “Creepy Joe” by Donald Trump supporters, who would often share photos of the president behind women.

Biden even released a video at the beginning of his campaign to address he may have made people “uncomfortable” with his physical gestures, but he would be “much more mindful” going forward.

Who’s in the cast of American Pickers?