RAFAEL NADAL is looking for a historic 21st Grand Slam title as he takes on Daniil Medvedev in Melbourne.

But the Spaniard goes into this one in the unfamiliar position of underdog against the in-form Russian. 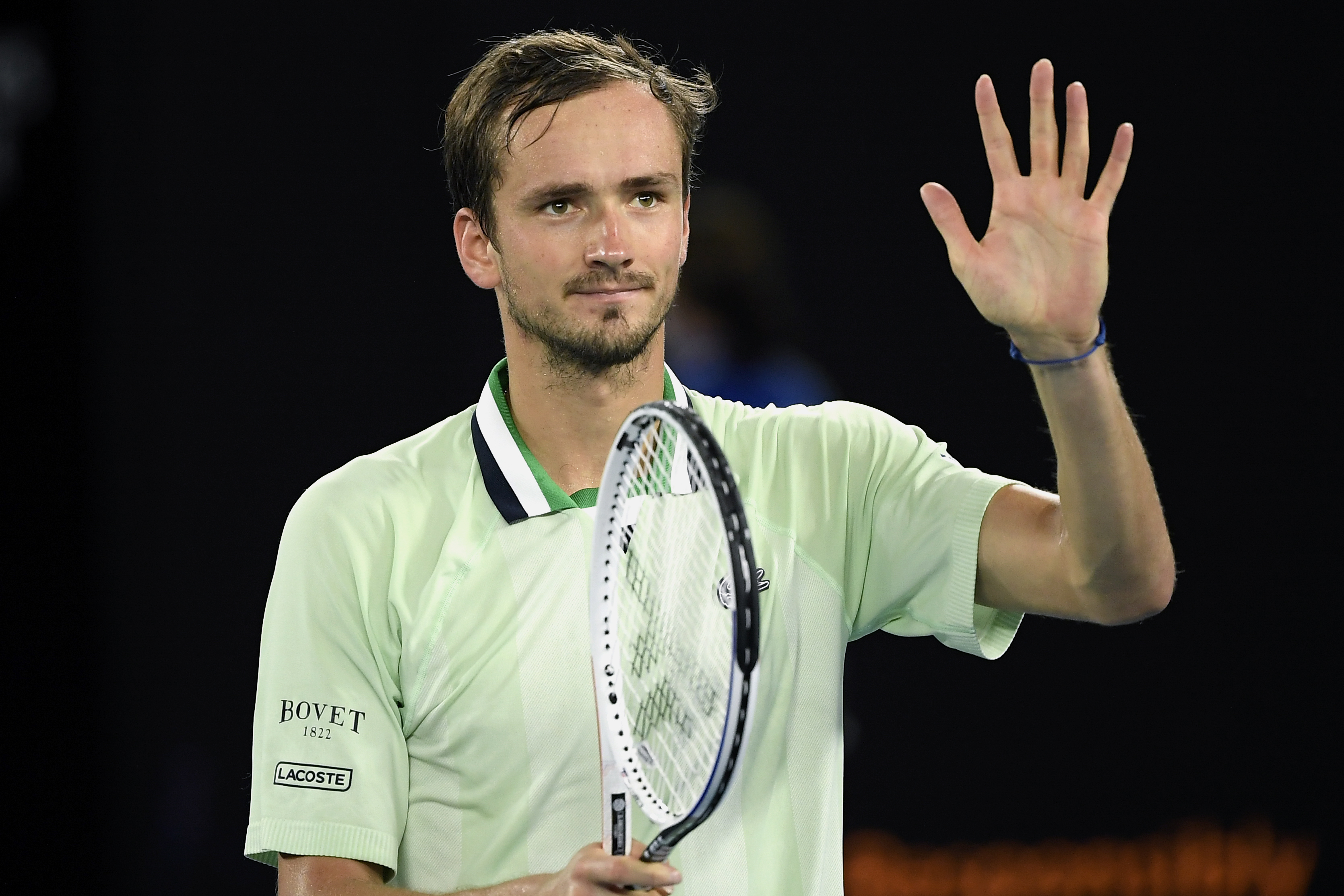 Daniil Medvedev is the current US Open championCredit: AP

Nadal came through a four-set semi-final against Matteo Berrettini as he bids to win his first Australian Open since 2009.

World number two Medvedev meanwhile was a four-set winner against Stefanos Tsitsipas in the other semi-final.

The pair have met just once in a Grand Slam before, when Nadal won the 2019 US Open final in five sets.

And Medvedev says he’s out for revenge.

He commented: “It is revenge for the 2019 US Open for sure. But at the same time, it is a different place and it is a new final.

“Every final is always new. If you think too much about the past, it is not good either. We know that he is going for the 21st.

“I am going to do everything I can, I am going to give everything, tennis-wise, physically, mentally, to be at my best because that is the only way that I can beat him in a final.”

What time does the Australian Open Men’s Final start?

What TV channel is the Australian Open Men’s Final on and can I live stream it?

*Odds from Betfair correct as of Saturday, January 29