The Greek star beat Rafael Nadal in heroic fashion on Wednesday, coming back from two sets down to win in five. 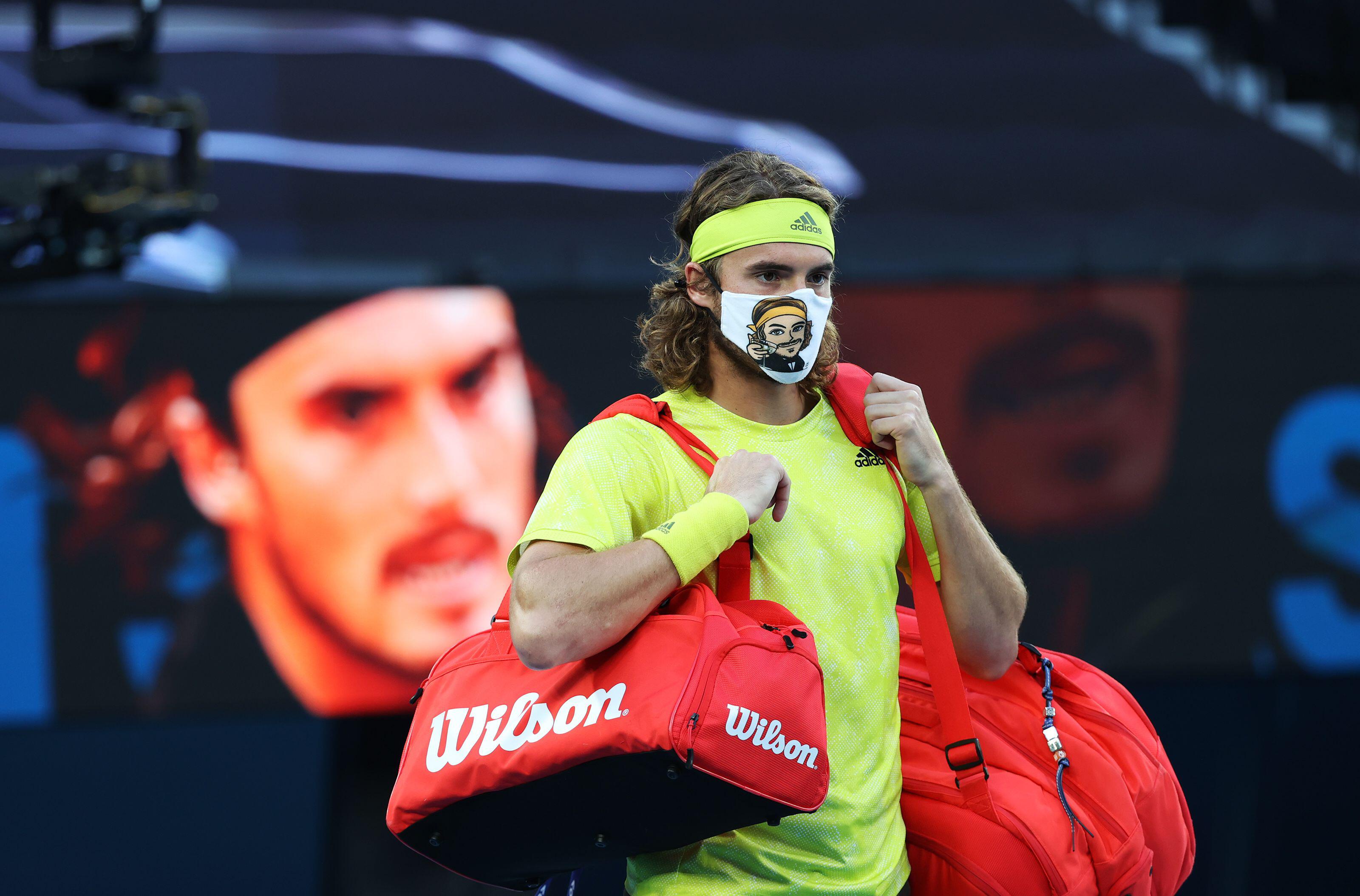 What time does Medvedev vs Tsitsipas start?

“I’m speechless, I have no words to describe what just happened on court,” said Tsitsipas after his win over Nadal.

“My tennis speaks for itself. It is an unbelievable feeling to fight at such a level and give it my all on the court.

“I started very nervous, I won’t lie. I don’t know what happened after the third set. I flew like a little bird.

“Everything worked for me and the feelings are indescribable.” 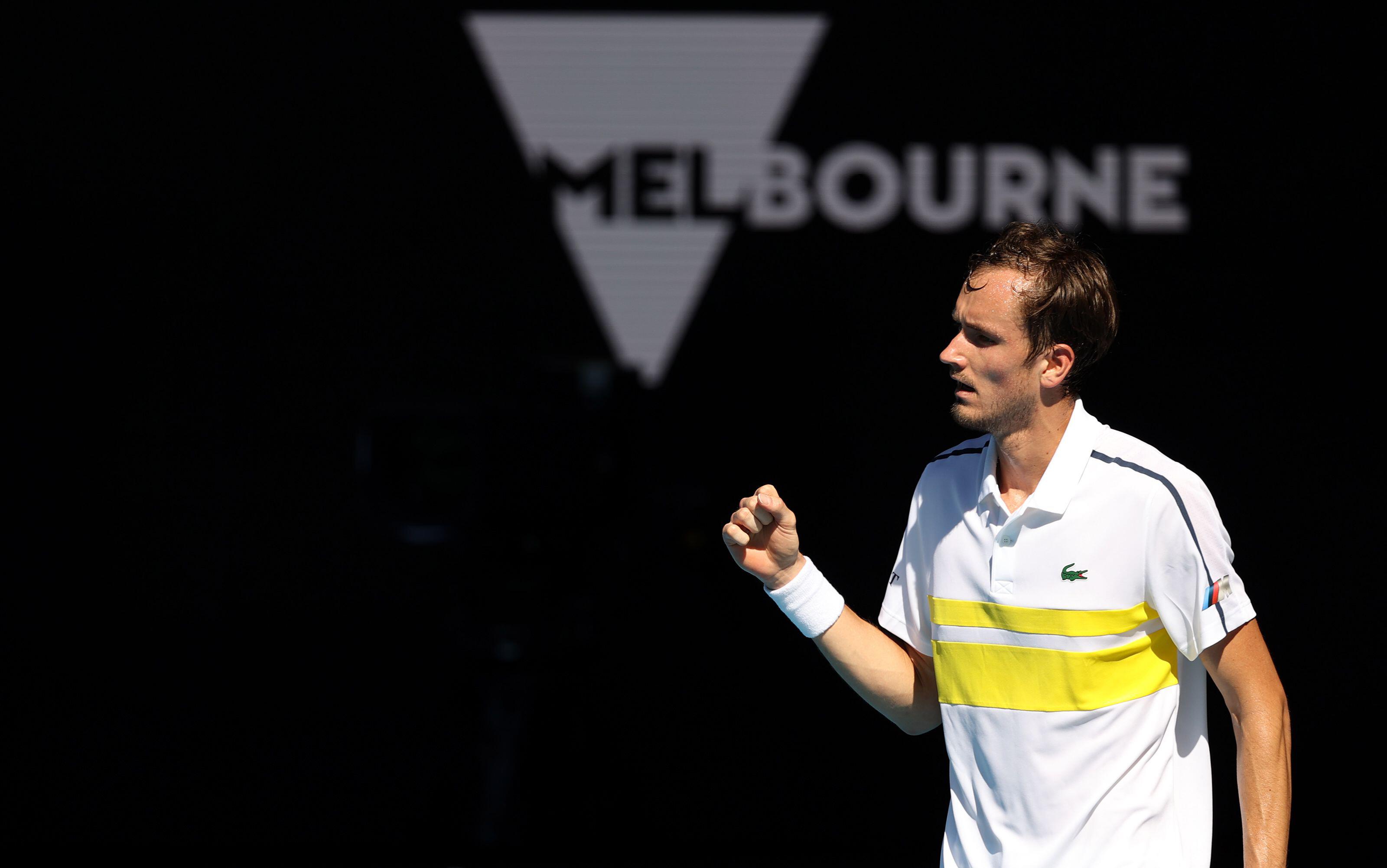 “Andrey was definitely one of the favourites to go far in this tournament,” said Medvedev after his victory against Rublev.

“To win this match in three sets, especially [with] how physical it was, was [an] amazing level from me.

I’m really happy about it. We had some unbelievable rallies. I think the match was high quality. It’s the first time to be honest [that] I saw Andrey tired.”