A study of about 2,000 patients showed the vaccine had reduced efficacy against mild disease caused by the strain. 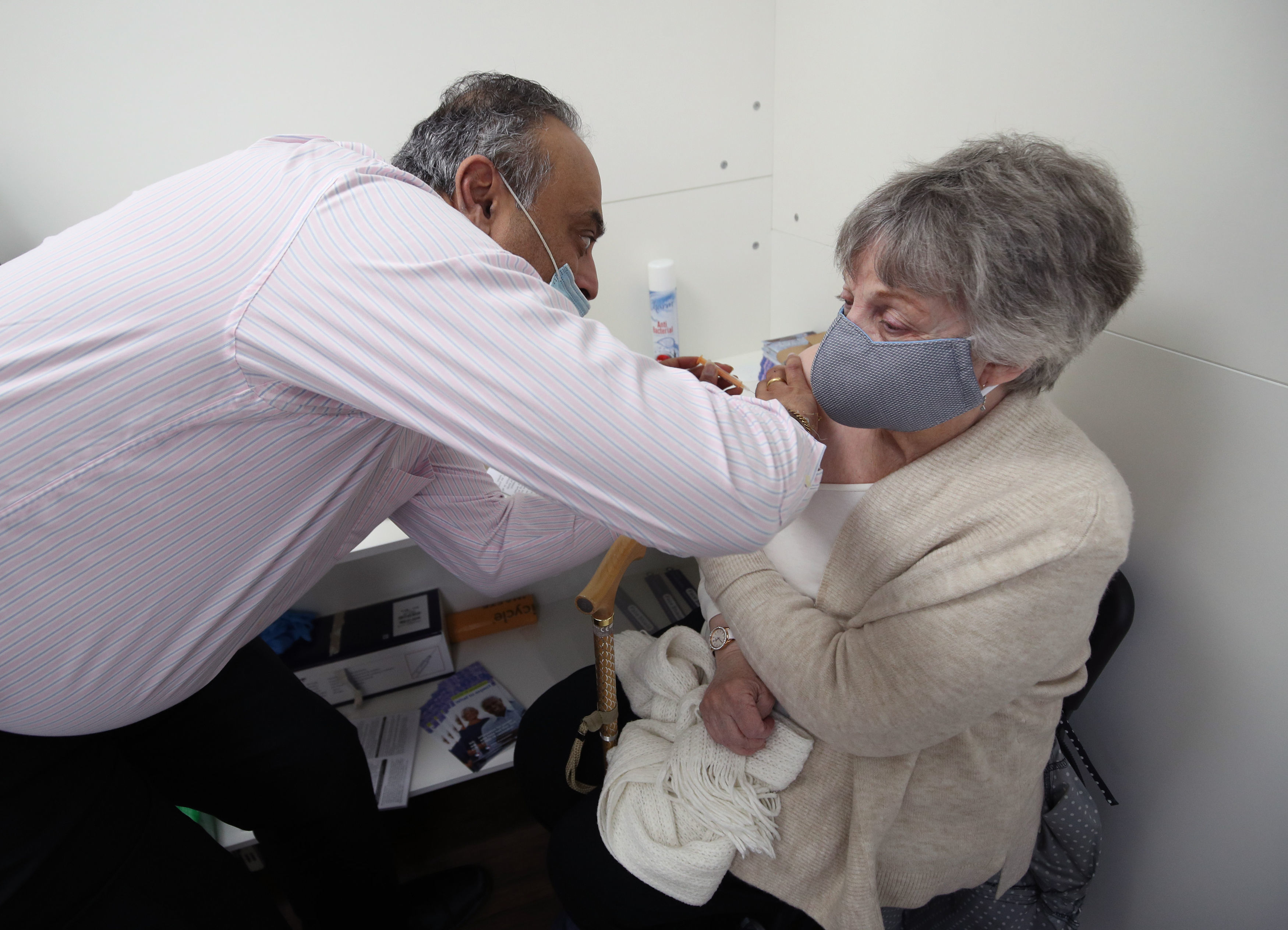 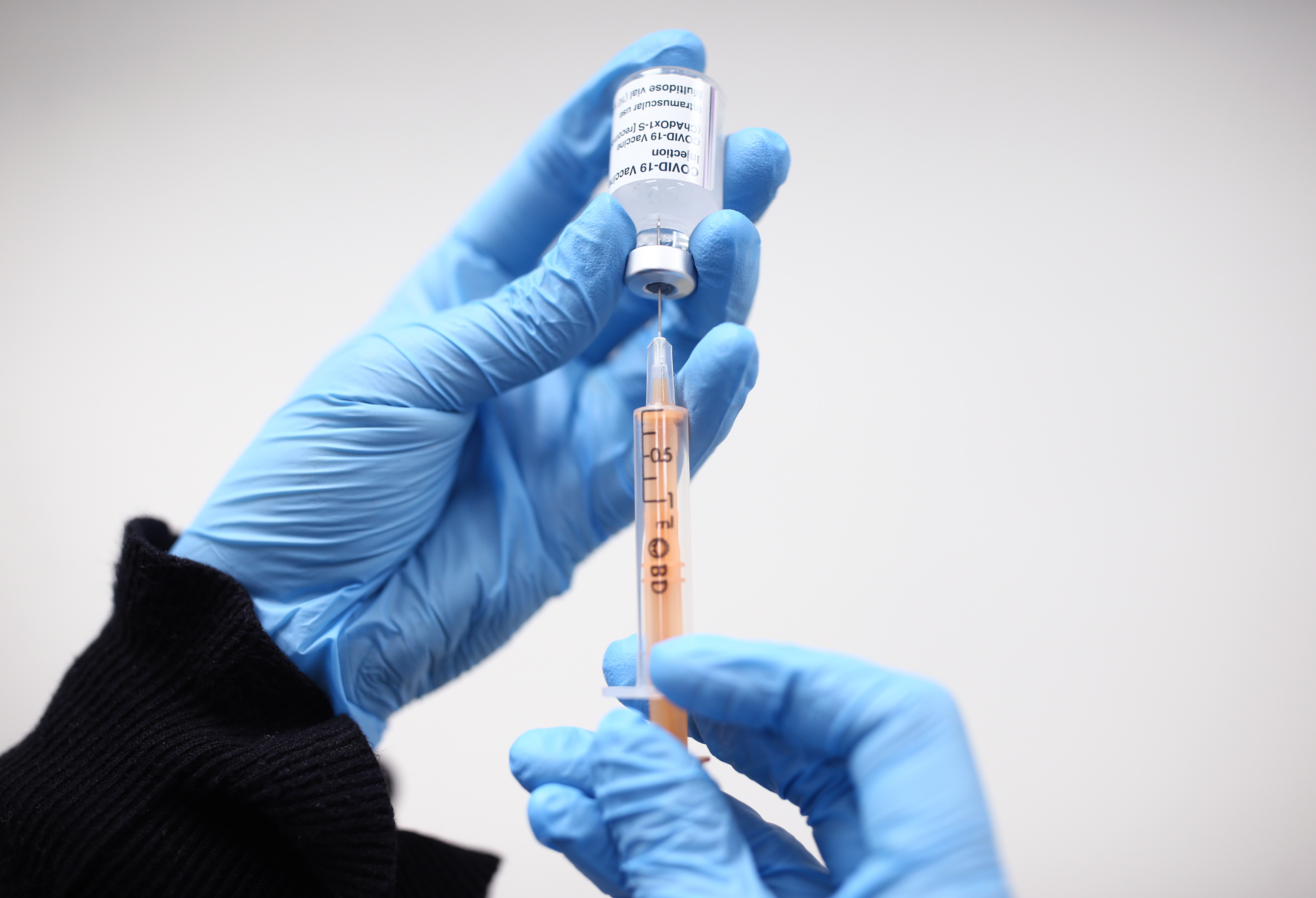 Importantly, none of the people involved in the research was hospitalised or died – and some trial participants only showed mild or moderate Covid-19 symptoms.

The study – from South Africa’s University of the Witwatersrand and Oxford University – found the vaccine appears to be less effective against mild disease caused by the South African strain.

However, AstraZeneca – which developed the jab with the University of Oxford – said it believed its vaccine could protect against severe disease.

The British drugmaker said the neutralising antibody activity of the jab is equivalent to that of other Covid-19 vaccines that have demonstrated protection against severe disease.

An AstraZeneca spokesman said in response to the report which appeared in the Financial Times: “In this small phase I/II trial, early data has shown limited efficacy against mild disease primarily due to the B.1.351 South African variant.

“However, we have not been able to properly ascertain its effect against severe disease and hospitalisation given that subjects were predominantly young healthy adults.”

The trial, which involved 2,026 people of whom half formed the placebo group, has not been peer-reviewed, the FT said. 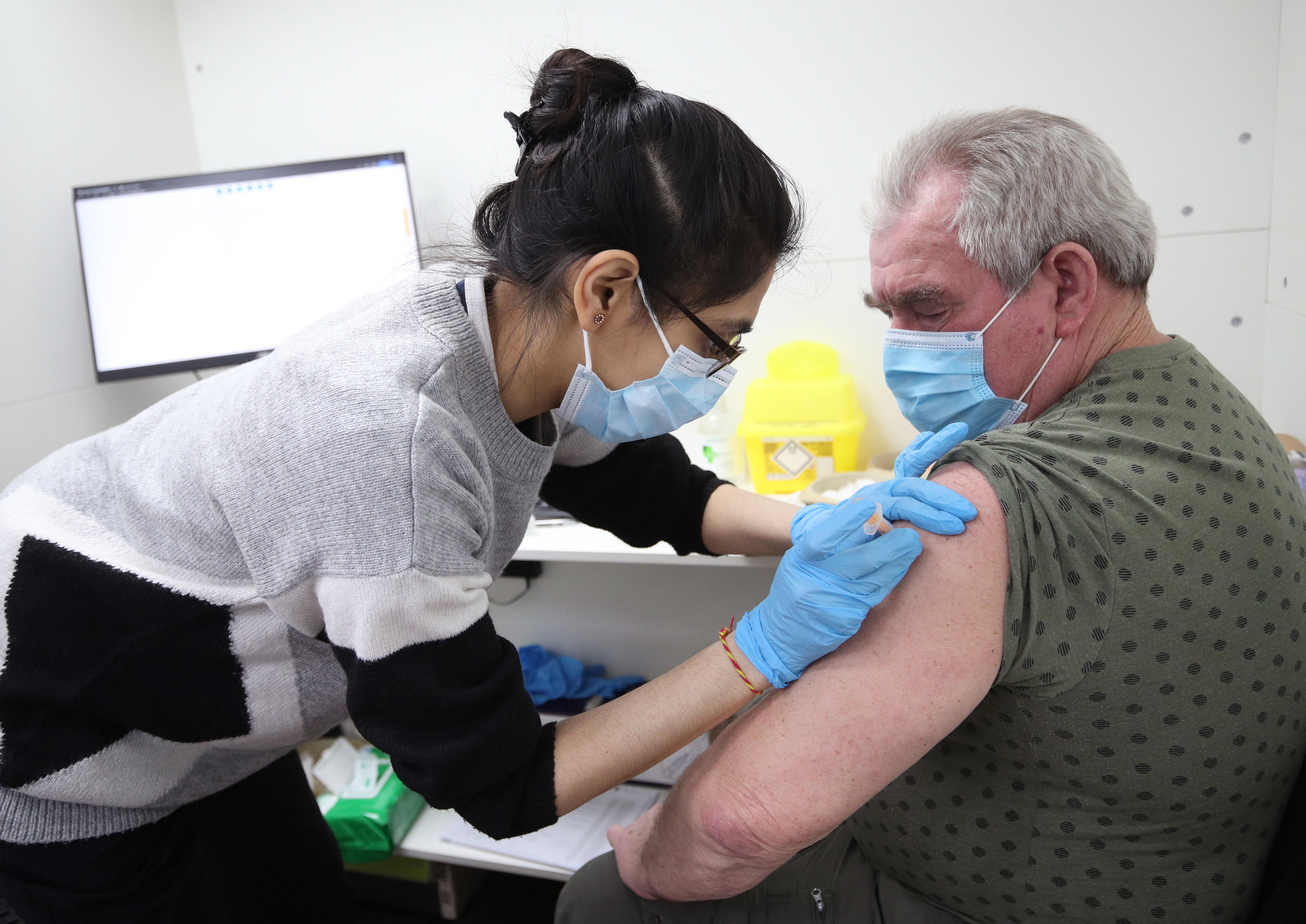 A man receives his first dose of the AstraZeneca vaccine in Streatham, south LondonCredit: PA:Press Association

While thousands of individual changes have arisen as the virus mutates into new variants, only a tiny minority are likely to be important or change the virus in an appreciable way, according to the British Medical Journal.

The AstraZeneca spokesman addeed: “Oxford University and AstraZeneca have started adapting the vaccine against this variant and will advance rapidly through clinical development so that it is ready for Autumn delivery should it be needed.”

On Friday, Oxford said their vaccine has similar efficacy against the British coronavirus variant as it does to the previously circulating variants.

More data on the efficacy of vaccines will be available as more people receive their jab.

The coronavirus rollout in the UK could be accelerated by a “jabs at work” programme that is reportedly being considered by ministers.

Under the proposal, vaccination teams would go to places of work to deliver vaccinations more quickly for people who cannot work from home – such as frontline emergency services, teachers, staff in homeless shelters and social workers.

A senior minister said no decision has been taken yet, but the “jabs at work” programme is among the options being discussed.

The Sun’s Hail Your Heroes pays tribute to YOU