MORGAN SANSON says he is a ‘warrior’ who can’t wait to get into the trenches for Aston Villa.

The 26-year-old midfield battler completed his £15.5million move from Marseille yesterday after agreeing a four-and-a-half-year deal, and vowed to run until he drops for his new club. 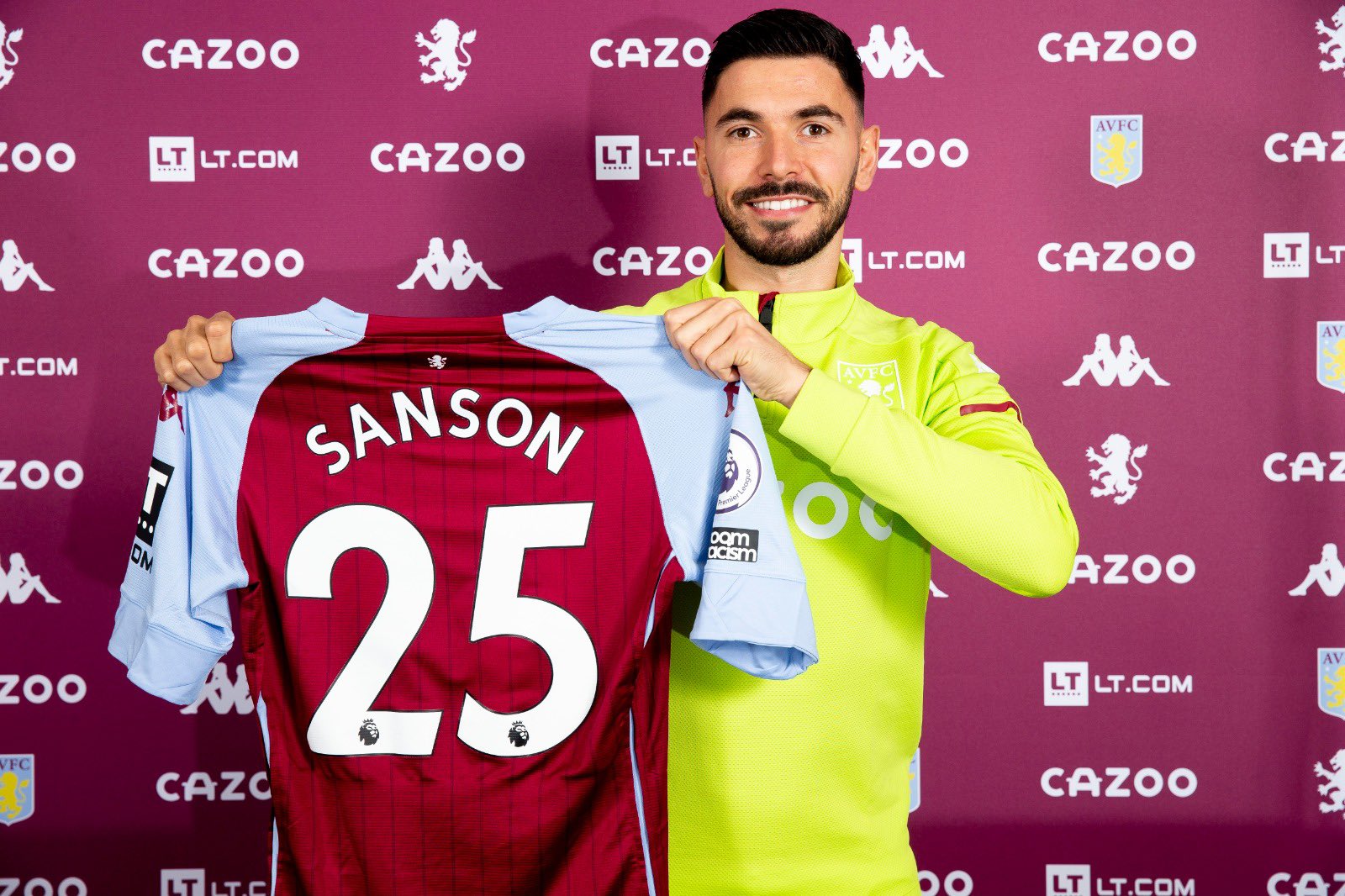 Sanson revealed he has been immersing himself in Villa since December when he first discovered Dean Smith was keen to sign him and he is ready to bleed claret for the cause.

He said: “I love the team, I love the spirit. I’m a warrior and I like it when all the players run for the team and run for the club.

“I’m really happy to be here. I’m very proud to join the Aston Villa family, and in the future I hope we can do great things together.

“It’s a magical club, a big club in England. When Aston Villa called me, I didn’t have to think about it for a long time – it was the best opportunity for me and my career.”

Sanson revelled playing in the frenzied atmosphere of Marseille’s 67,394-capacity Stade Velodrome on big Champions League nights in front of some of the most fanatical ultras in Europe.

The former Le Mans and Montpellier midfielder played for Marseille in the 2018 Europa League final, losing 3-0 to Atletico Madrid, and wants to sample big Euro nights with Villa once fans are allowed to return to Villa Park.

He added: “I think we have a very good team and I’ve enjoyed watching Villa because they play good football.

“Dean Smith is a great coach who is appreciated by the fans. He believes in good football and this allows the team to play well.

“I like the players, such as Jack Grealish and John McGinn and I’m excited to play with all my new team-mates.

Surprisingly, Sanson didn’t mention massive matches against Liverpool, Arsenal, Chelsea, Spurs or the Manchester giants when asked to name the game he was most looking forward to, once he settles in.

He told Villa TV: “I’m looking forward to playing West Brom because it is the derby match.

“That’s going to be a good one but in England there are lots of good games to look forward to.”

Villa boss Dean Smith took his spending to just under £100m for the season with Sanson’s arrival and said: “Morgan has performed consistently at the highest level in French football for six seasons, as well as in this season’s Champions League.

“We know he is robust enough to cope with the demands of the Premier League. He can see a pass, create, break things up and has good legs and loads of energy to get around midfield. 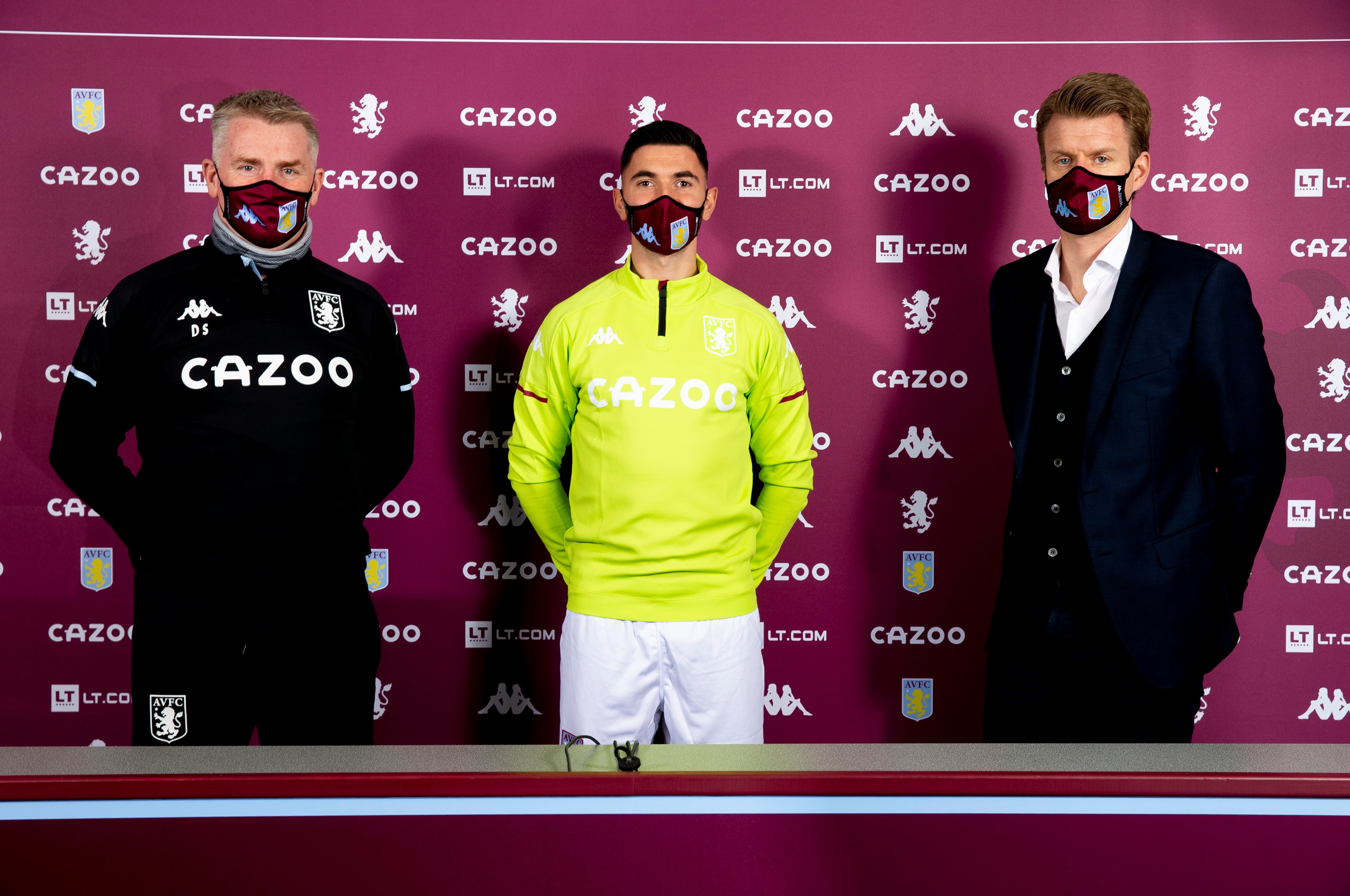 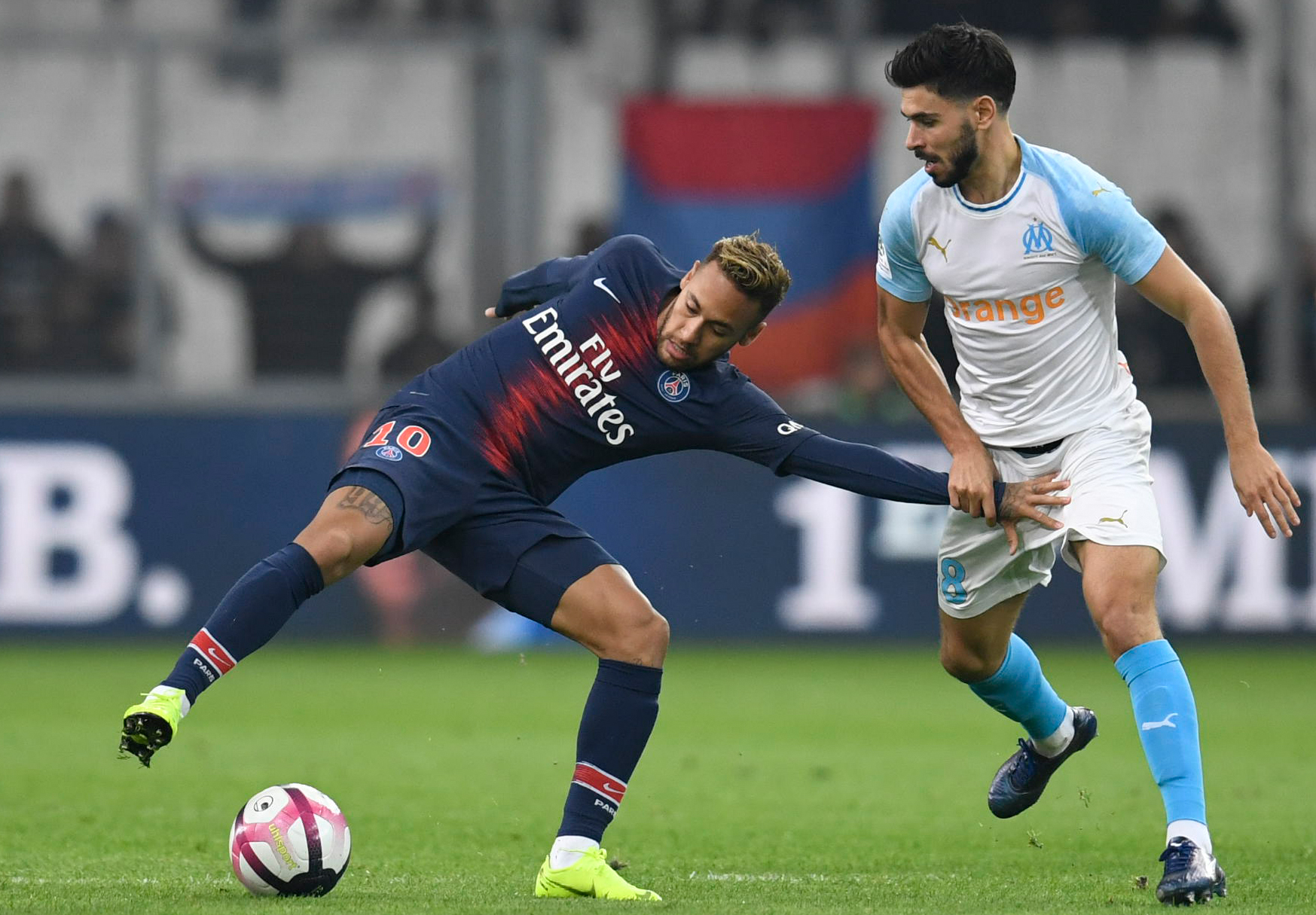 Sanson came up against some of the world’s best players during his time with Marseille but is looking forward to the Premier Leagie challengeCredit: Afp or licensors