INVESTIGATORS have revisited the horrific murder of an Army veteran-turned-pizza delivery driver who was lured to her death by her ex-husband as part of a bogus Dominos order.

Ashley Biggs, 25, was found strangled to death in a cornfield in New Franklin, Ohio, in June 2012 after vanishing while making a late-night delivery to a local business – her last of the evening.

Ashley Biggs, 25, was found strangled to death in a cornfield in New Franklin, Ohio, in June 2012 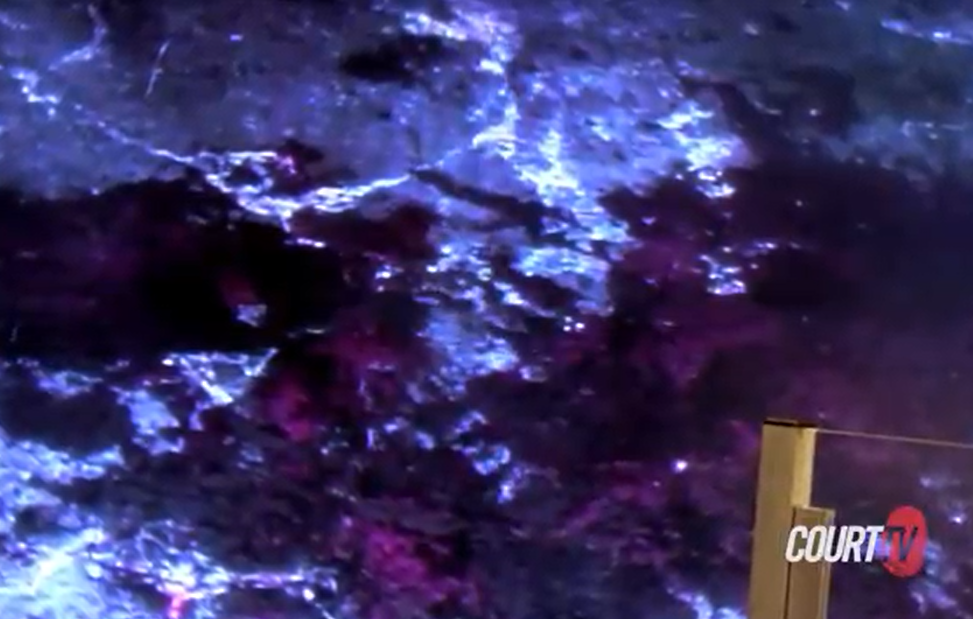 She disappeared after marking a late-night pizza delivery. Blood was found at the address givenCredit: Court TV

Biggs, who at the time was embroiled in a bitter custody dispute with her ex-husband Chad Cobb, had been asked specifically to take the pizza around the back of the business and meet the customer in the parking lot.

Her colleagues had expected her to return quickly from making the run, however, the minutes turned into more than an hour and there was no sign of Biggs.

After trying and failing numerous times to reach her by cellphone, Biggs’ manager decided to call the police at around 1am.

In a clip shared exclusively with The Sun, Detective Michael Hitchings with the City of New Franklin Police Department recalls arriving at the scene to Court TV as part of the network’s forthcoming true-crime series, Someone They Knew…With Tamron Hall.

“When we showed up to the original scene, there was evidence that there was a struggle there,” Hitchings said.

“You could tell that someone had been lifted up and put in a vehicle – and that vehicle had been driven away.”

Also recounting the case for the network was Nic Edwards, host of the True Crime Garage podcast, who noted how investigators found “a large amount of blood on the pavement” and “skid marks” leading away from the business.

Police discovered Biggs’ body in a cornfield the next day. Cobb was arrested shortly after when police found him hiding in a nearby woods.

Investigators later discovered that Cobb – who had a history of domestic violence allegations relating to Biggs – had lured her to her death with the help of his new partner, Erica Stefanko.

At the request of Cobb, Stefanko made a bogus pizza order under an alias and gave the address of a closed business in New Franklin.

Cobb then ambushed Biggs, the mother of his seven-year-old daughter, in the parking lot outside the business, where he assaulted her and then strangled her to death.

Stefanko and Cobb then dumped Biggs’ body in the cornfield field before they returned home and washed off evidence of the crime.

Cobb pleaded guilty in the case in 2013 and was sentenced to life in prison without the possibility of parole.

Stefanko wouldn’t be arrested for her role in the sickening crime for another six years when police said new evidence came to light implicating her as an accomplice.

The breakthrough came via a secretly recorded call between Stefanko and Cobb’s mother, Cindee, who testified that Stefanko admitted to ordering the pizza and trying to cover up the killing.

“Every time I hear a siren, I think, ‘They’re coming for me,’” Stefanko told Cobb, according to the Akron Beacon Journal.

“I carried out my part. I did exactly what he told me to do,” she continued, adding the pair plotted to kill Biggs to prevent her from getting custody of Cobb’s daughter.

At one point in the recording, Stefanko alleged that Cobb told her he wanted to save Biggs’ skull “as a trophy.”

Both Biggs’ daughter, then 15, and Cobb testified against Stefanko during her trial in November 2020.

“She would tell me if I told my dad what she was doing to me, she would do worse,” the girl told the court.

“I remember she would hold me on the ground and she would hit me, and then she also before made me eat dog feces.”

When asked by the court why, she responded: “Because she was jealous of my relationship with my father.”

The teen added that she had been in the backseat of a car in a “pitch black location” when she heard Stefanko place an order for a pizza under a fake name.

She said she fell asleep in the car and later woke up the next morning in her great-grandparent’s house. 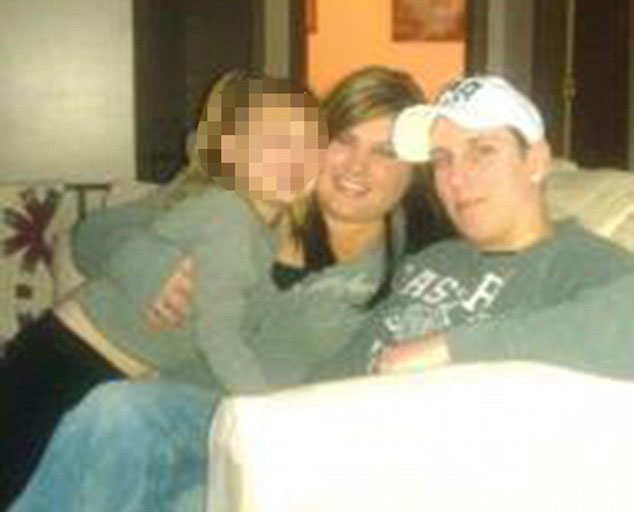 Biggs was involved in a custody dispute over her daughter at the timeCredit: legacy.com 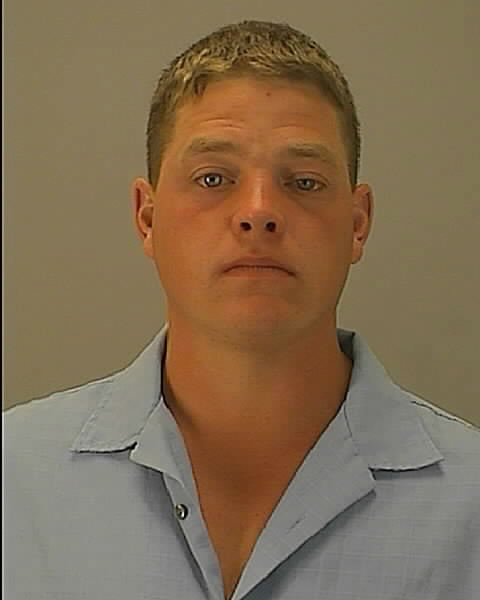 Cobb pleaded guilty in the case in 2013 and was sentenced to life in prison without the possibility of paroleCredit: Summit County Sheriff’s Office 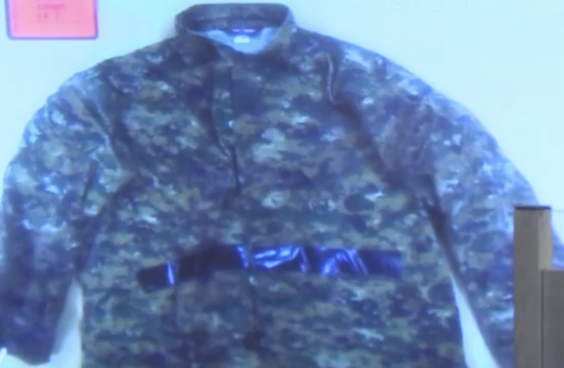 The clothes worn by Cobb when he murdered Biggs are shown aboveCredit: Court TV 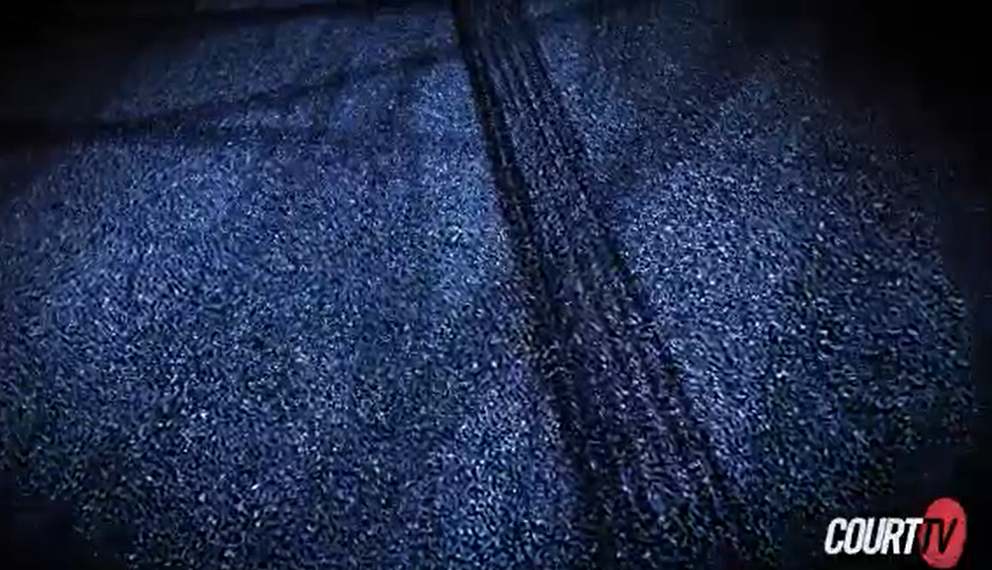 Investigators found skid-marks leading away from the sceneCredit: Court TV

Cobb testified in the trial from prison via video link.

He said he’d been “walking around in circles” near a tree in the parking lot, dressed in camouflage, while he waited for Stefanko to make to place the bogus order.

“Is it fair to say that Ashley did not leave the parking lot alive that night?” assistant prosecutor Brian LoPrinzi asked.

Stefanko was found guilty of murder and aggravated murder.

She pleaded for leniency in her sentence adding through tears, “I’d like to be back with my family someday. I love my children more than life.”

The judge handed Stefanko a sentence of life in prison. She’ll be eligible for parole in 30 years.

In Someone The Knew, Detective Michael Hitchings says Biggs murder rocked the small city of New Franklin, which he described as close-knit.

A friend of Biggs also speaks on the upcoming program, remembering her as “one in a million.”

“If you met her once you’d never forget her,” they said. “Ashley was the kindest, most gentle soul you could ever meet.

“She loved everyone; there was not a mean bone in Ashley’s body.”

Someone They Knew will premiere on Court TV on March 6 at 9pm ET.

The series, hosted by award-winning journalist Tamron Hall, will air episodes weekly, chronicling shocking crime stories in which each of the victims had a personal connection to their killer.

In a statement ahead of the series premiere, Hall said: “When the idea of a series focused on crimes committed by intimate partners was presented to me, I felt a deep connection to these victims.

“I have always been pulled into the ‘why’ – why crimes like this happen – and the heartbreaking impact they have on family and friends. Court TV represents an additional, trusted partner to support the important work that I do.”

The episode focusing on Biggs’ murder with air on March 20.

Evidence from the murder is seen aboveCredit: Court TV 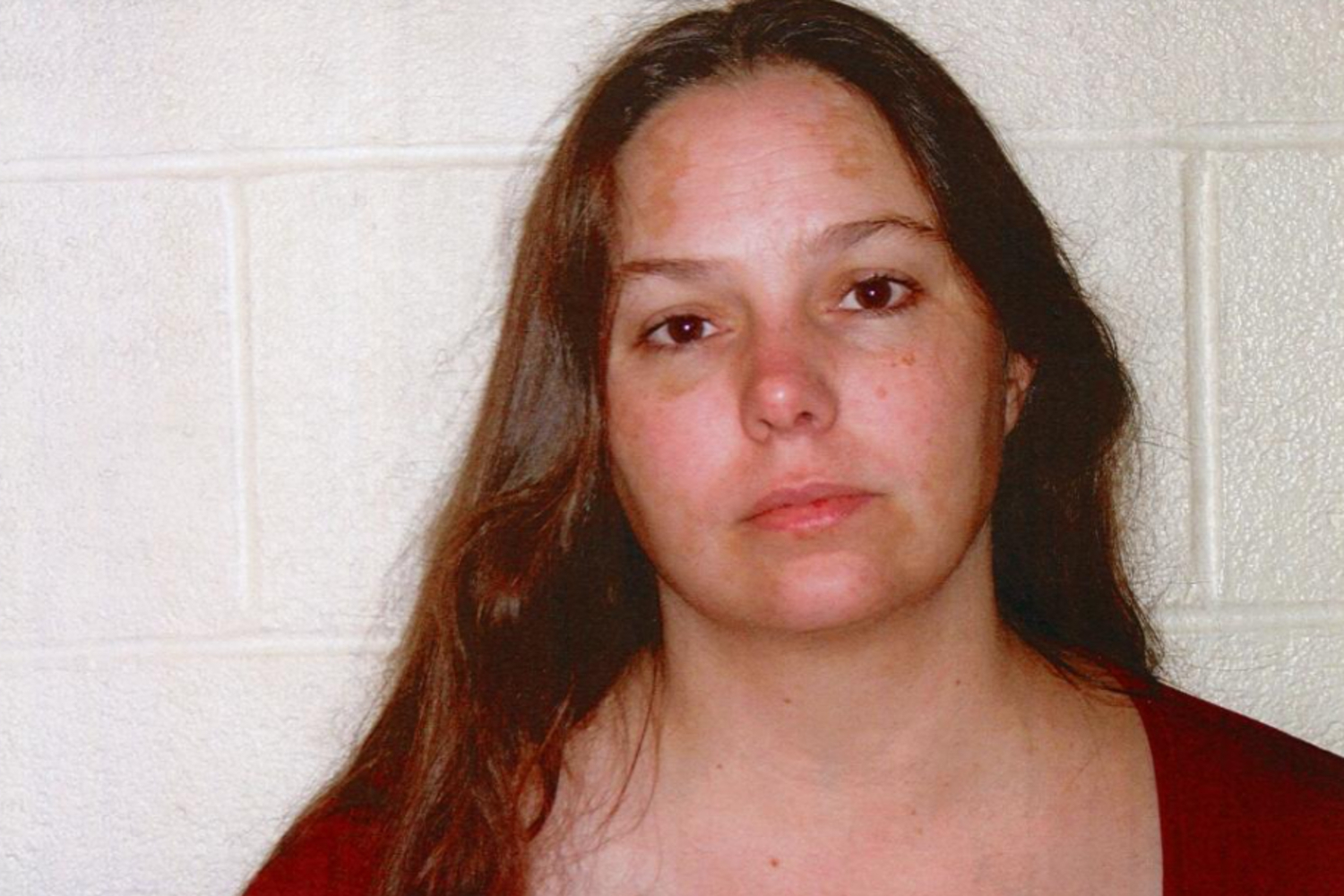 Erica Stefanko placed the bogus order and was later jailed for her role in the killingCredit: New Franklin Police Department 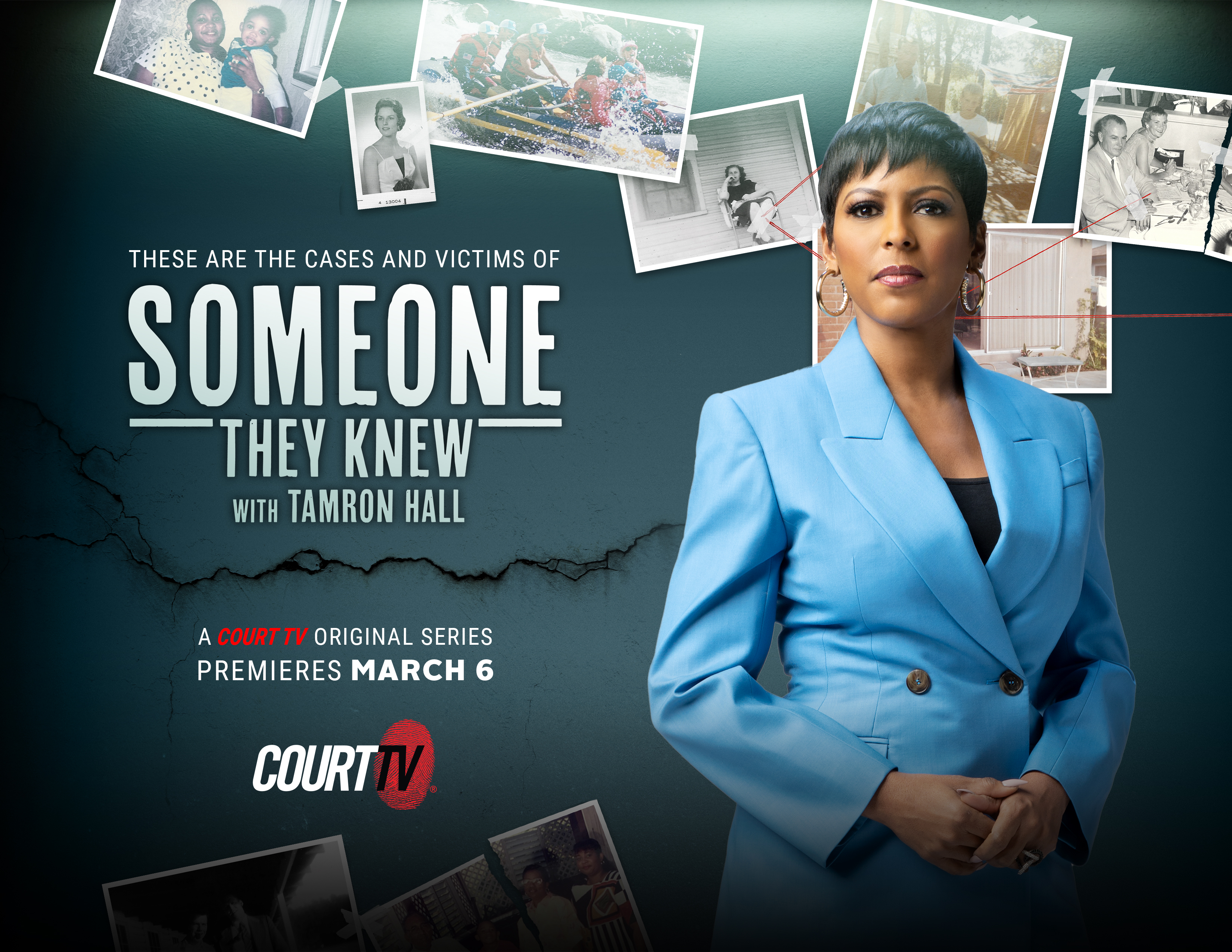