MATT TURNER should consider leaving Arsenal as he’s too good for the bench, according to ex-Spurs keeper Brad Friedel.

Former New England Revolution stopper Turner has impressed in the Europa League but never displaced Aaron Ramsdale as the Gunners‘ No1 in the Prem. 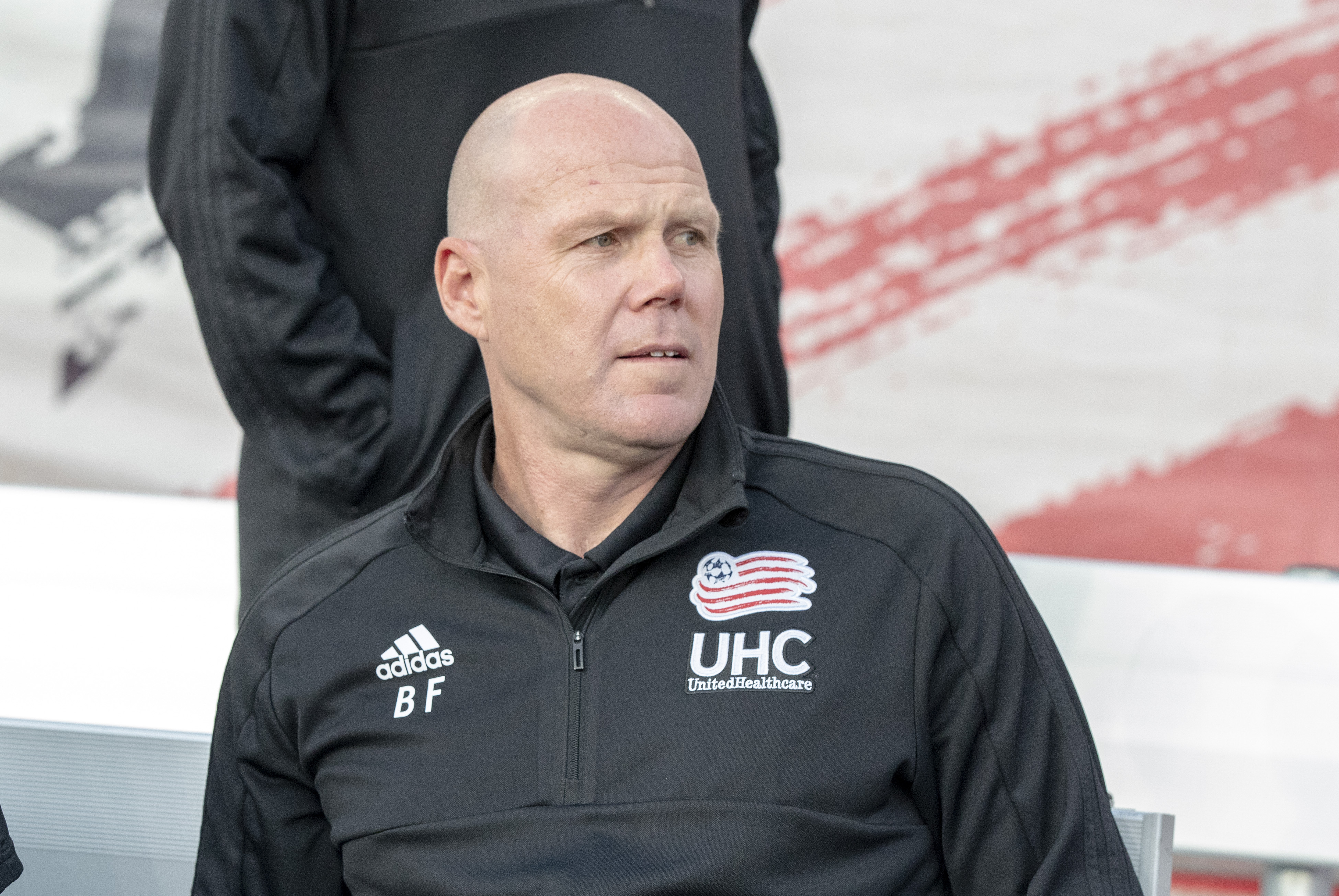 Friedel hopes Turner gets the chance to prove himself in the Premier LeagueCredit: Getty

Now Friedel hopes Arsenal are prepared to let his fellow American leave, at least on loan.

Turner is competing for the USA first-choice spot at the World Cup with Manchester City‘s Zach Steffen, who is on loan with Championship side Middlesbrough this season.

And lack of game time might count against Turner.

The ex-Liverpool and Aston Villa star, 51, accepts there’s no way Turner could have rejected the Gunners in the summer.

But he told Fair Betting Sites: “Time will tell if it’s the right decision.

“When you’re in the MLS, this is what I’ll say – it’s hard to turn down a club like Arsenal coming in for you.

‘Matt’s a heck of a nice guy and a heck of a good goalkeeper. I personally think he’s too good of a goalkeeper to be sitting on the bench.

‘I don’t know what kind of deal they have with Arsenal or what, but I hope if he’s not in the team, or doesn’t look like he’s gonna get near the team, then they would allow him to leave or go on loan.”

Ironically, Ramsdale is likely to be on the bench when Turner’s USA team take on England in their group clash in Qatar.

Everton hero Jordan Pickford seems to have the No1 spot for Gareth Southgate‘s three Lions nailed on ahead of Ramsdale and Nick Pope. 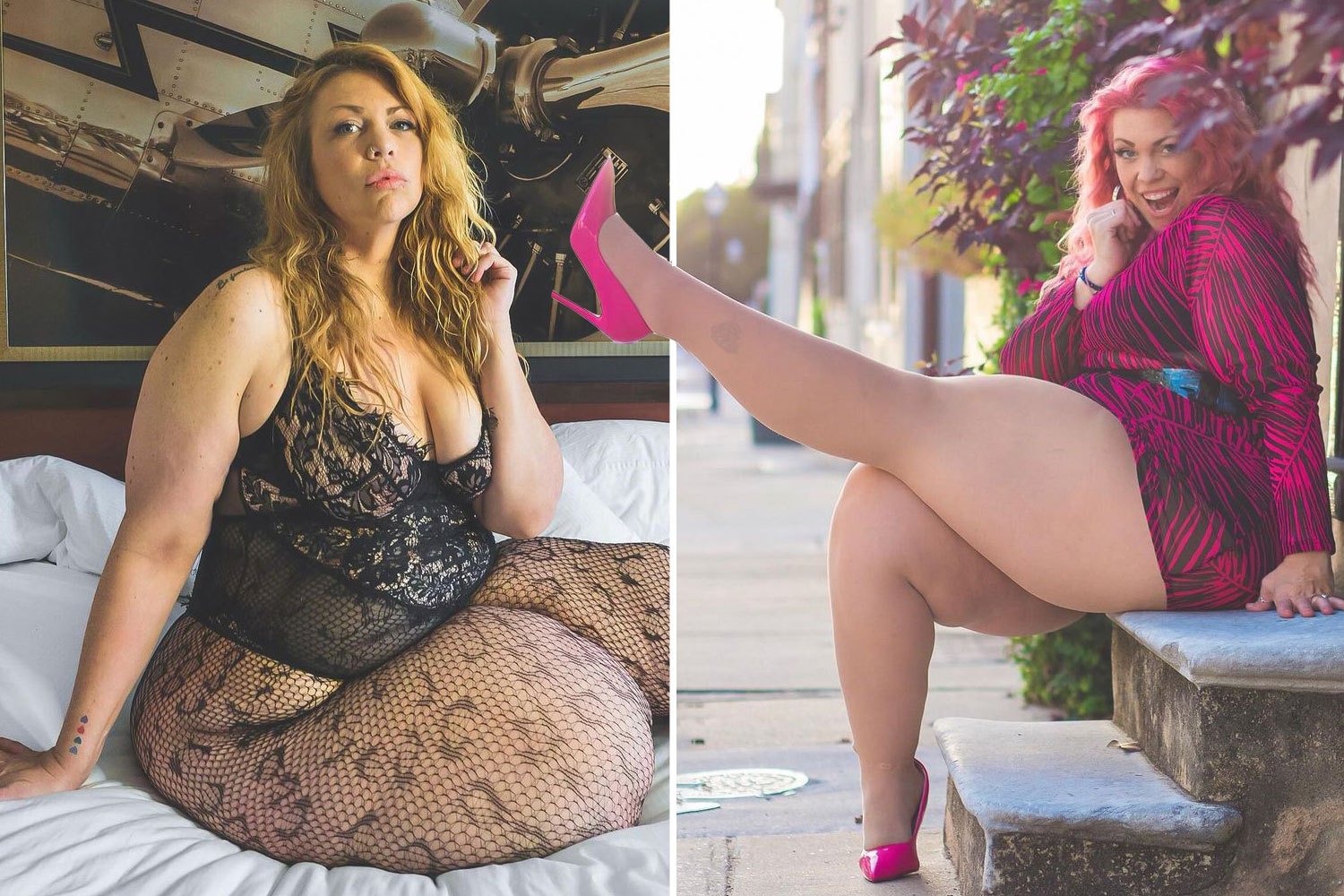