ARSENAL legend Gilberto Silva still believes the Gunners can finish in the top four of the Premier League this season.

Mikel Arteta’s side had a terrible start to their campaign and appeared for a while to be in a relegation battle. 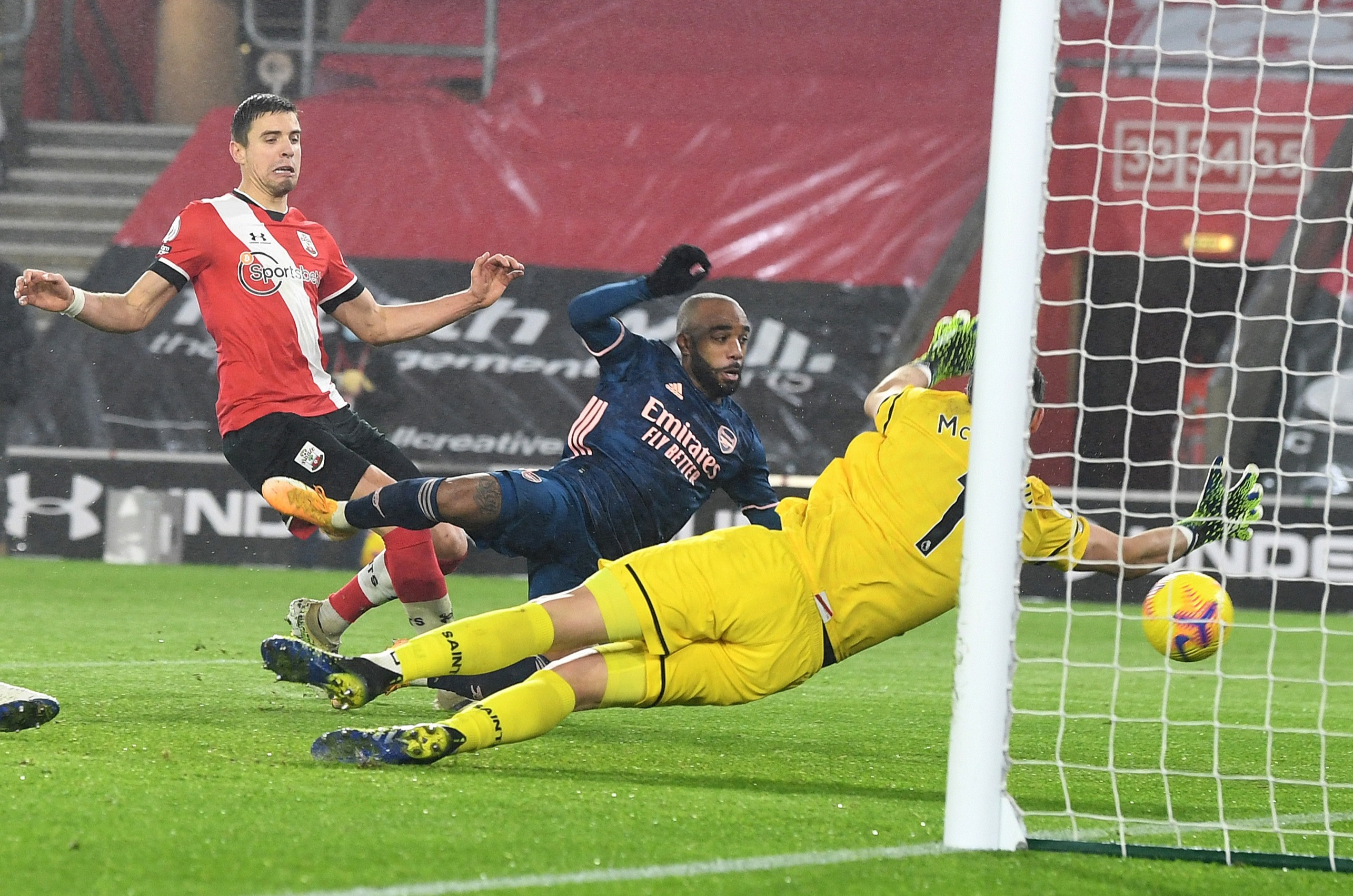 Arsenal have not lost in the Premier League since before ChristmasCredit: Getty Images – Getty

But a superb start to 2021 has moved the North London side into the top half and Silva believes there is still a chance they could go on to qualify for the Champions League.

Speaking to Betfair, he said: “For any manager that comes in after Arsene Wenger with the job he did, it is going to be very challenging.

“It was a challenge for Unai Emery, then Mikel Arteta came and for the first six months it was very good and very promising, but at the start of this season they had a lot of difficulties.

“Now, it seems that the team are getting into good form and they have recovered from the start they had. They have won very important games and it’s important that they continue that and keep their balance right to keep their consistency in this tough league.

“It’s a tough league for everyone. The important thing for Arsenal is that consistency and if they can maintain that from game to game, then they will have a good chance to finish in the top four.

“It’s important that they win their bigger games and keep their consistency, otherwise it is going to be so hard.”

Arsenal face Manchester United this evening as they look to move up to seventh.

If the Gunners can beat the Red Devils then they will complete the double over their long-time rivals for the first time since Silva’s time at the club back in 2007. 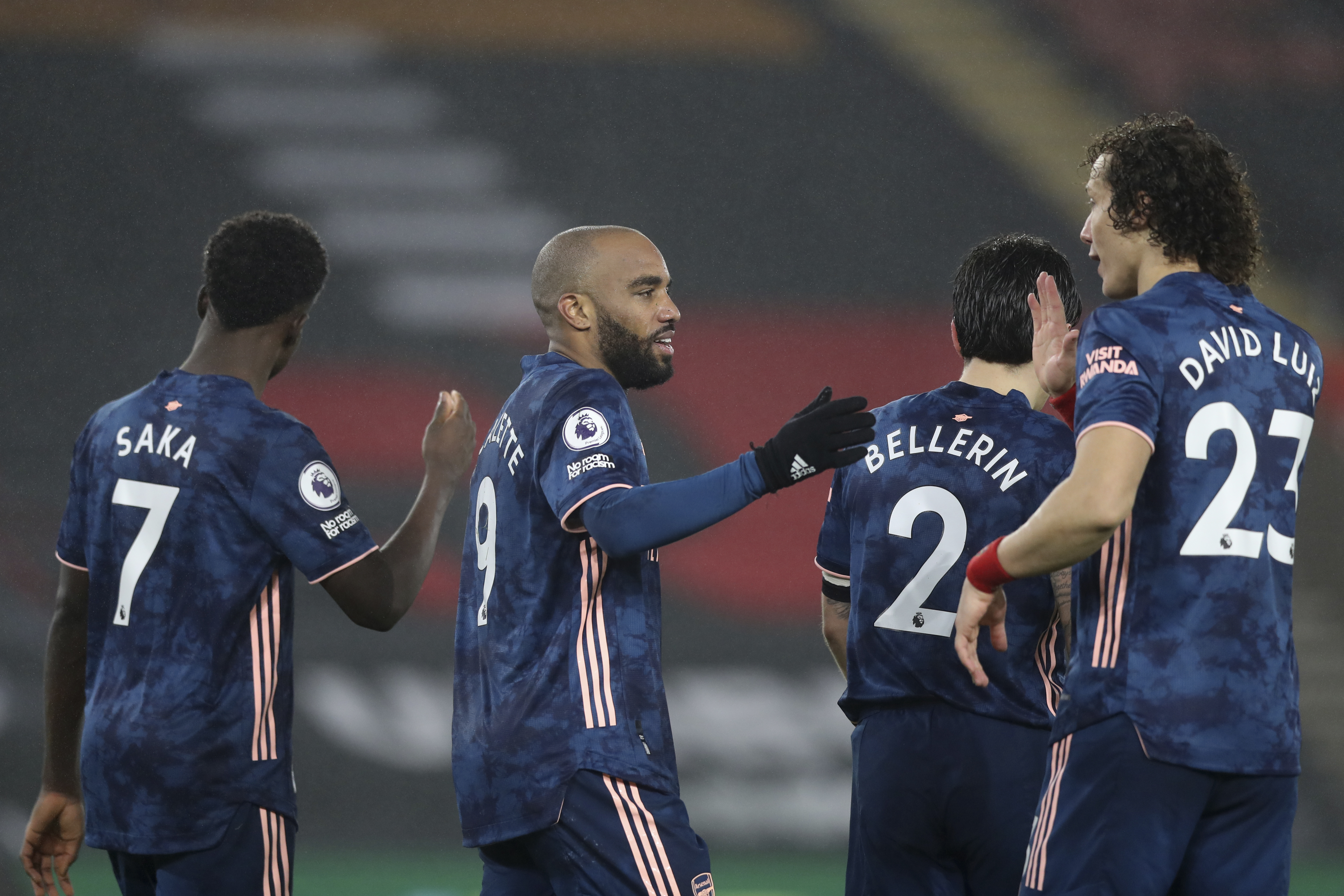 Arsenal appear to be starting to flourish under Arteta this seasonCredit: AP:Associated Press

And the Brazilian took the time ahead of the fixture to reminisce about his tussles with Man Utd.

“Playing against Manchester United is never easy, despite the fact that they lost their last game, anything can happen,” he added.

“Whenever we played against United, there was an amazing feeling in the dressing room. It was always amazing to play against great teams.

“Against United I was part of many battles at Old Trafford, Highbury and the Emirates. Obviously, when these matches come up, it reminds me of the controversial moment with Patrick Vieria and Ruud van Nistelrooy, we almost lost that game and if we did we wouldn’t have been invincible, but we drew thankfully.

“That game was full of emotion, the United fans were there, the incident wasn’t the best thing to happen, but that was about the hunger of everyone to win that game, it’s about how we perceived the rivalry, how much both sides wanted to win that game, everyone knew how much we all wanted to win and if you weren’t 100% then it wasn’t a good day to play in a match like that.”