JOE MONTEMURRO admits he is disappointed in his Arsenal players whose Dubai trip sparked anger in the women’s game. 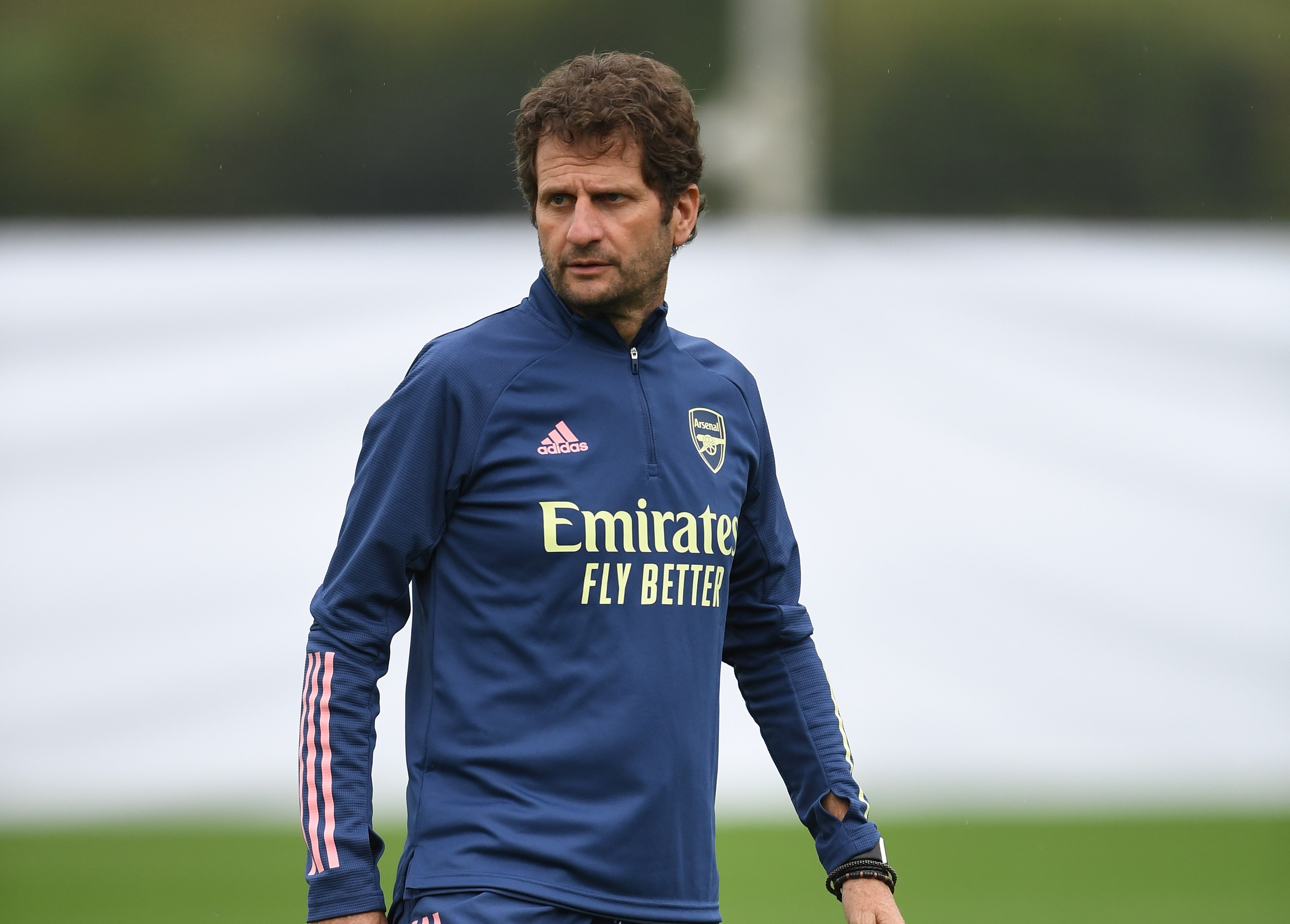 Montemurro, 51, was speaking for the first time since three of his players jetted off to Dubai during the festive break.

It was revealed the club, whose stars were residing in areas under Tier 4 restrictions at the time, had permitted their journey for business purposes.

However, a positive Covid test result for one of the players led to the axing of Arsenal’s game against Aston Villa and a number of Gunners having to self-isolate.

For me, it’s all about actions now and making sure players understand that under these situations and circumstances they are role models

Montemurro said: “We had some official scenarios of players going to Dubai, and I think in the madness of that last week, when things locked down and everything went the way it did, yes, there’s obviously disappointment in the situation and the way it panned out.

“From my perspective, it’s about the moral compass and the consequences of these situations and the players have apologised for their actions.

“They are people in the public eye, and we won’t be able to tolerate these sorts of decisions, not just from a sporting perspective, but from a global morality one.

“From my perspective it’s about the moral compass and the consequences of these situations, and the players have apologised for their actions.

“And for me, the real important thing, going back to the morality of making these decisions, when you’re faced with them is that it doesn’t happen again.”

Montemurro, whose third-placed Arsenal are due to take on Reading, says he understood the criticism his players have faced with club legend Ian Wright among those who called for a public apology.

When asked if players would face any punishments the Gunners boss stated the situation is being dealt with internally ‘from an Arsenal perspective’.

And the Arsenal gaffer insisted the squad members had learned from their actions and urged them to consider their status as role models.

Montemurro added: “I totally understand the reaction of the greater public.

“And I just go back to the moral compass of the individual to understand that there are bigger things, there are greater things out there that have consequences.

“As much as I understand the greater public and the greater football public, and the anger they have, it’s something that we just have to be better at.

“For me, it’s all about actions now and making sure players understand that under these situations and circumstances they are role models.” 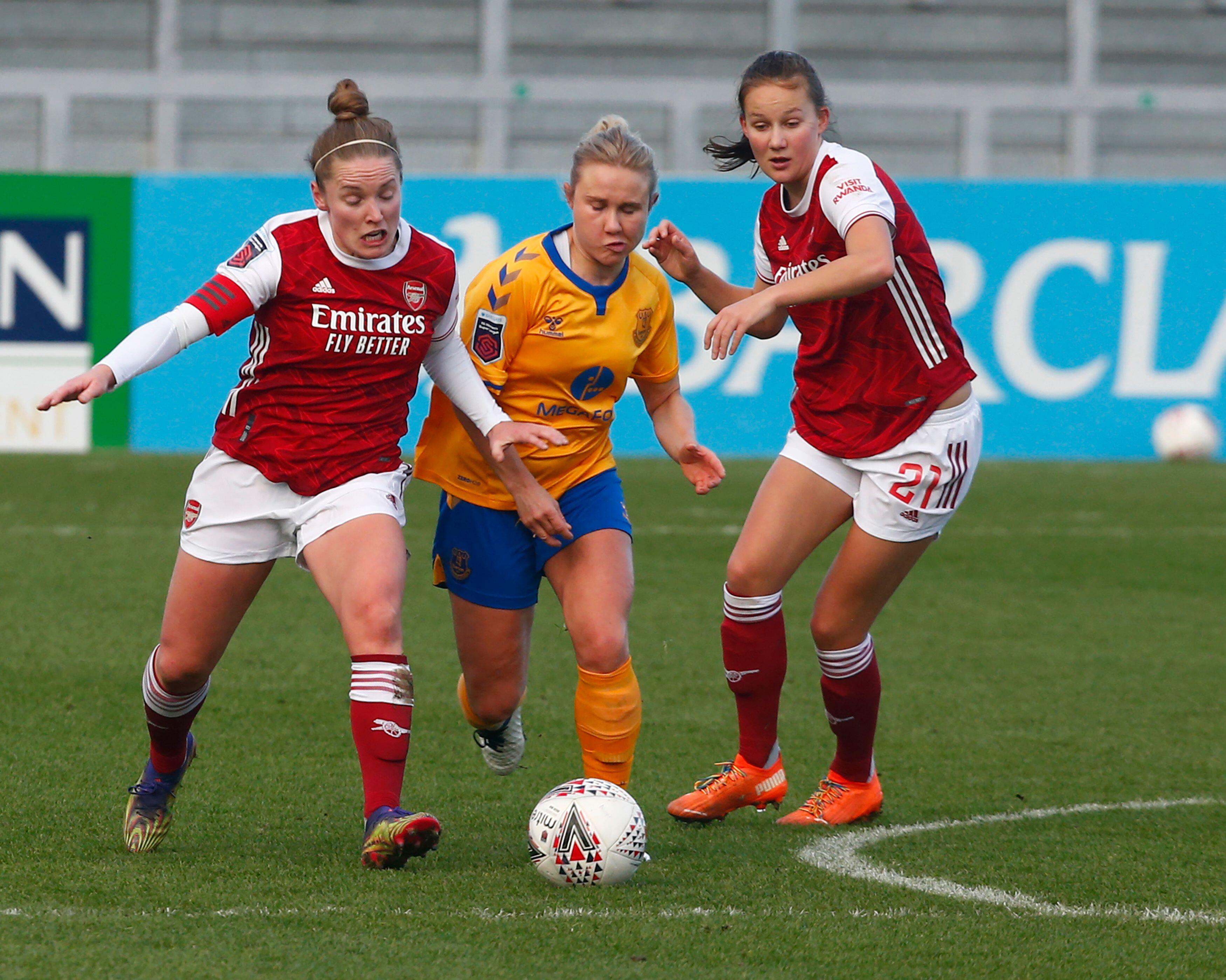 Arsenal will take on Reading in their first game of the yearCredit: Alamy Live News

“We have to make sure that these situations don’t happen again.”

All the Arsenal players who have been self-isolating have returned to training ahead of the clash with the Royals who are sixth in the table.

And Montemurro has been boosted by the Lia Walti and Noelle Maritz returning from injury.

“As long as we’re on the same page, we can continue”