SOLDIERS in the world’s second largest army must be banned from bonking each other’s wives, commanders have claimed in court.

Top Brass warned it would damage morale if adultery was decriminalised for India’s 1.25 million troops. 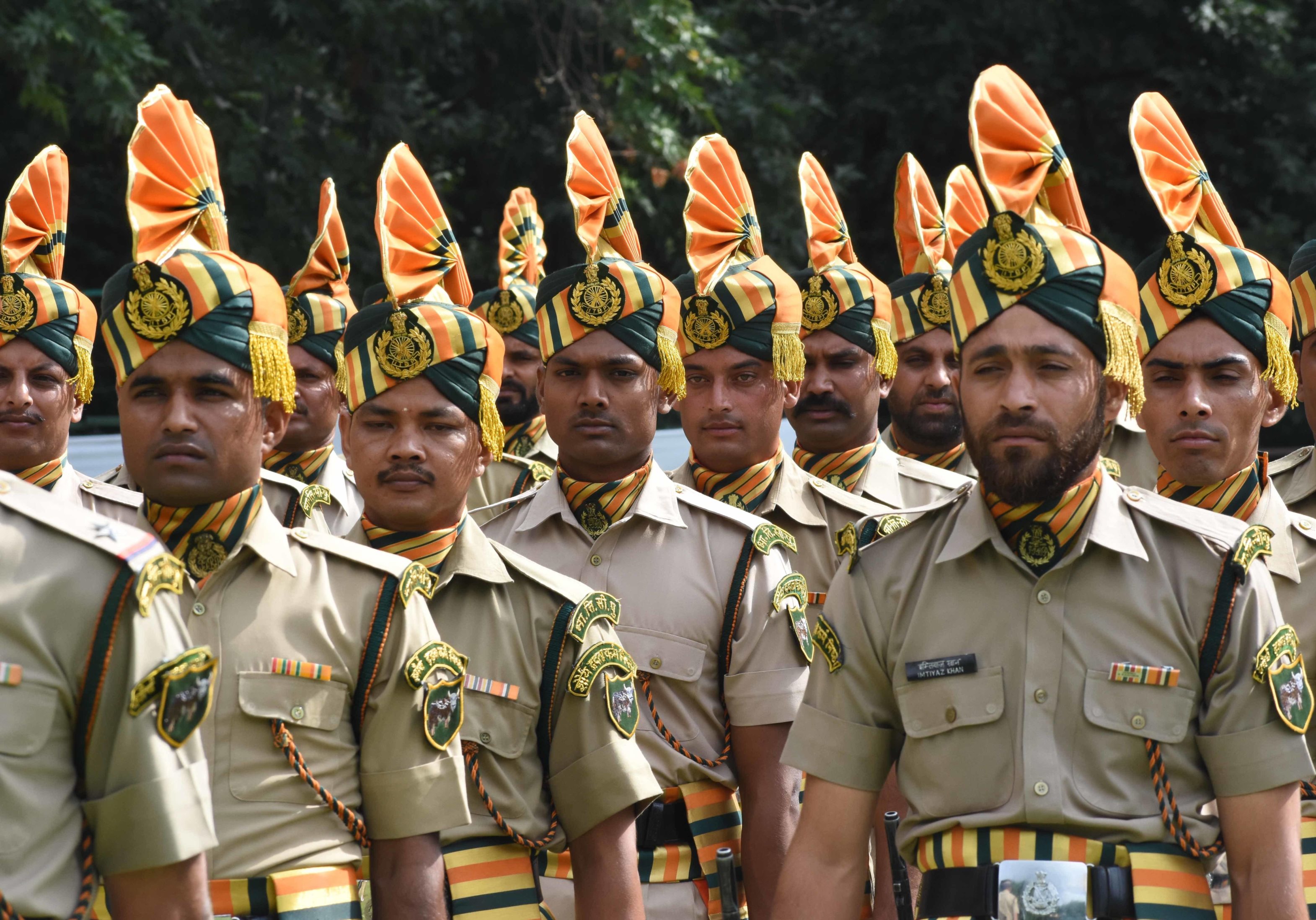 Undercover manoeuvres are known as “stealing the affection of brother officer’s wife” under Indian military law.

Only China‘s army is larger.

Lawyers claimed troops in frontline posts would be haunted the prospects of their partners playing away.

“There will always be a concern in the minds of the army personnel who are operating far away from their families under challenging conditions about the family indulging in untoward activity,” India’s Attorney General K. K. Venugopal told the country’s Supreme Court.

The Supreme Court scrapped a 158-year-old colonial-era law that outlawed adultery, in 2018, on the grounds that it was sexist.

Only men could be punished under the old law, which treated men as “the seducers” and women as their husband’s property.

Adultery is not crime in Britain, but troops are bound by the Army’s values and standards and a so-called ‘service test’.

Soldiers can be punished or dismissed under the service test for behaviour that “adversely affects the operational effectiveness of their unit”.

That could include adultery, an Army source said.

The Indian MoD appealed to its Supreme Court for a military exemption – but insisted men and women would be punished equally for “promiscuous or adulterous” acts.

“The Armed Forces exist in an environment wholly different and distinct from civilians,” the MoD said.

Adultery is still a crime in 22 of America’s 50 states.

The last European nations to decriminalise infidelity were Austria, in 1997, and Romania, in 2006.