ANTONIO CONTE waited for the Manchester United job to become available until the very last minute before joining Tottenham, according to reports.

The 52-year-old Italian was confirmed as Nuno Espirito Santo’s successor at Spurs earlier this week. 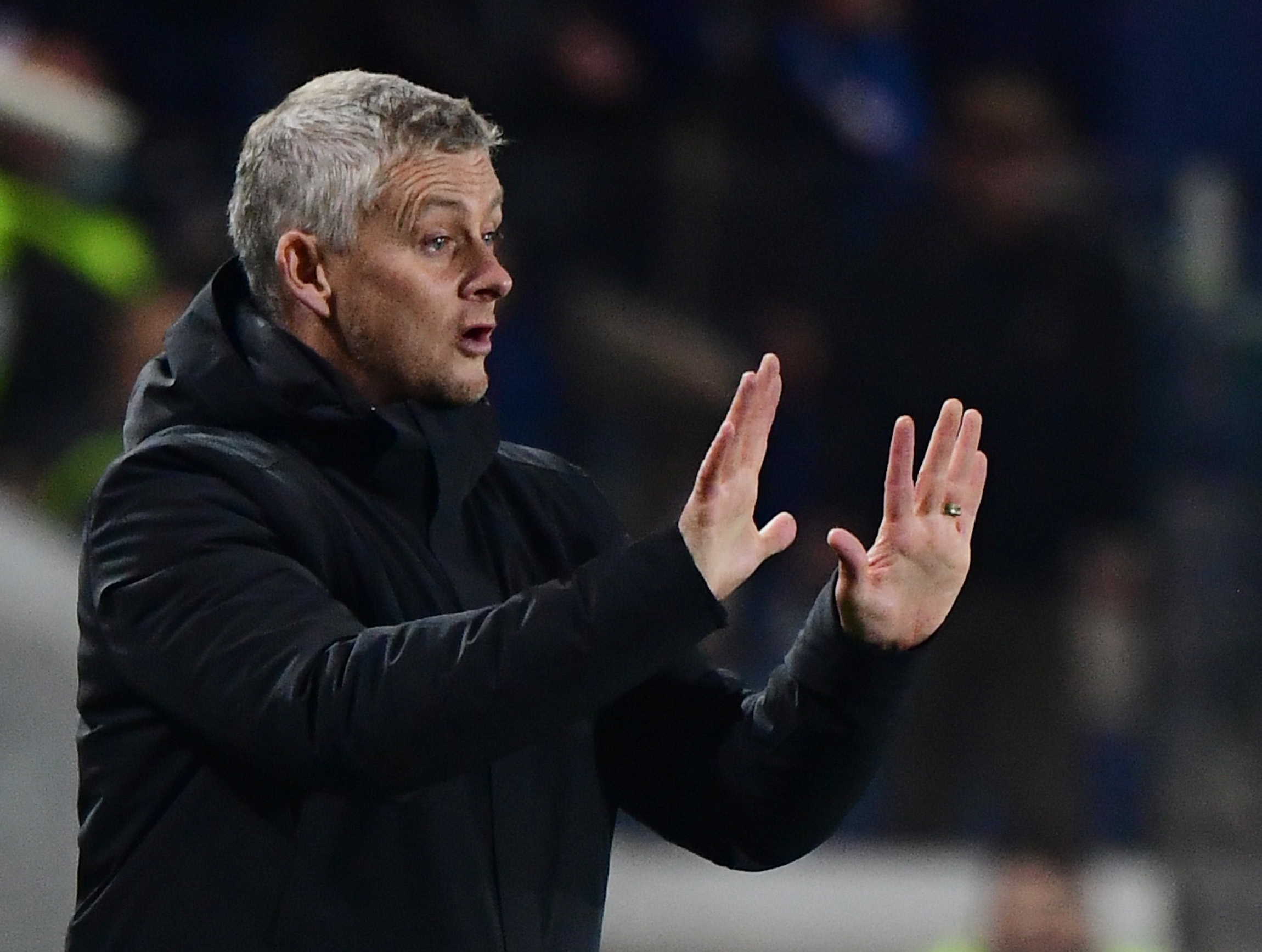 Solskjaer has successfully fought off being sacked by Man UtdCredit: Reuters

He had also been linked with taking over from Ole Gunnar Solskjaer at Old Trafford following Man Utd’s 5-0 drubbing at the hands of Liverpool a fortnight ago.

But the current Red Devils boss alleviated some of the pressure on his shoulders with a 3-0 victory away at Tottenham last weekend.

That result signalled the end of Nuno’s four-month spell in North London and gave Solskjaer some much-needed breathing room.

It also saw Conte abandon any plans of going to Man Utd and instead choosing to take the Tottenham role.

Journalist Roberto Gotta told Tuttomercatoweb: “I understand that there was a wait until the last moment; Manchester United have a better squad and more decisive players.

“However, Manchester United have never publicly lacked confidence in Solskjaer. Perhaps even to reassure him.

“Conte in Manchester should have won immediately, while in Tottenham, he should have prepared the team for next season.

“I think he did the right thing, or else he risked not doing half of it.”

Conte took charge of his first game as Tottenham manager on Thursday as his side ran out 3-2 winners in a thrilling Europa Conference League encounter against Dutch side Vitesse.

Speaking after the match, he said: “It was a crazy game. Usually I don’t like this type of game – a crazy game means anything can happen. But at the same time I think we should win and we won. We were winning 3-0 then conceded two goals we can avoid.

“After a red card, we were in trouble. To win while suffering is good for this team, these players.

“They needed to improve their confidence. They needed to work a lot. The problem is we have to find the time to work. We have two days until the next game [they play Everton on Sunday], then it’s the international break.

“For sure we have to improve. It’s not easy because in two days we prepare for this [Everton] game… now we have only one day. Tomorrow it’s impossible to work with the players who played tonight.

“They used a lot of energy. Tomorrow they have to rest and we’ll work with the players who didn’t play.

“We need to have a bit of patience because we need to work on many aspects – tactically and physically. I’m not afraid about the work. I know only through the work you can reach important targets.”

Conte will take charge of Spurs in the Premier League for the first time on Sunday when they travel to Goodison Park to face an out-of-form Everton.

“True art has to cause conversation”