AN Antiques Roadshow guest was left gobsmacked by a whopping offer for his incredible gold mining brooch collection.

Sunday’s edition of the BBC show saw expert Kate Flitcroft meet a male guest who had brought in a collection of gold brooches relating to digging and mining. 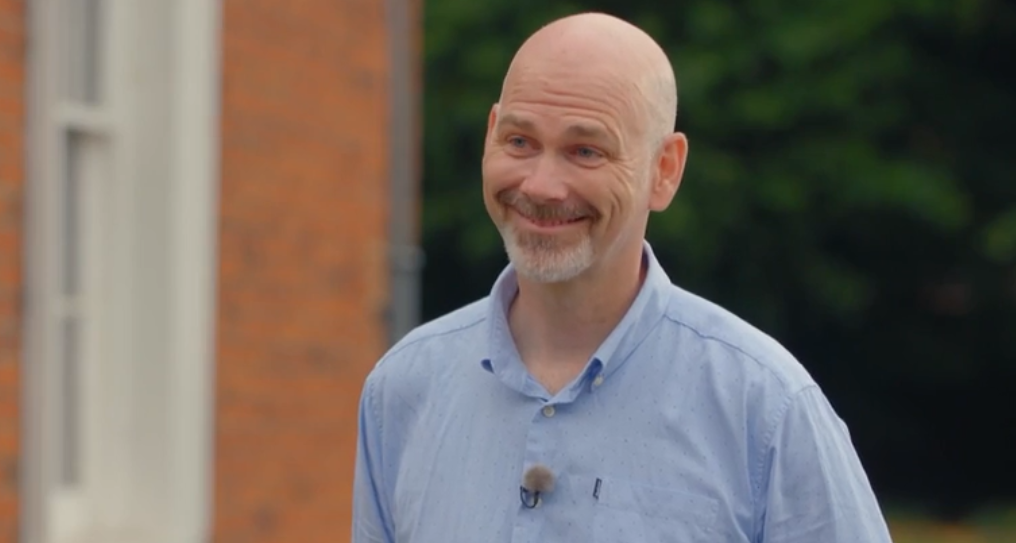 The man explained he had moved to Australia and had headed out into the bush to search for gold as part of his way of getting to know the country.

After finding some golden nuggets himself, he looked up what he could do with them and came across miners jewellery and started collecting them from there.

Kate said: “I love the romantic notion of the miner’s jewellery, that they would find their nugget of gold and then have it turned into something of such detail and beauty.”

As well as the brooches, the guest had also brought in a ring which Kate was even more excited about. 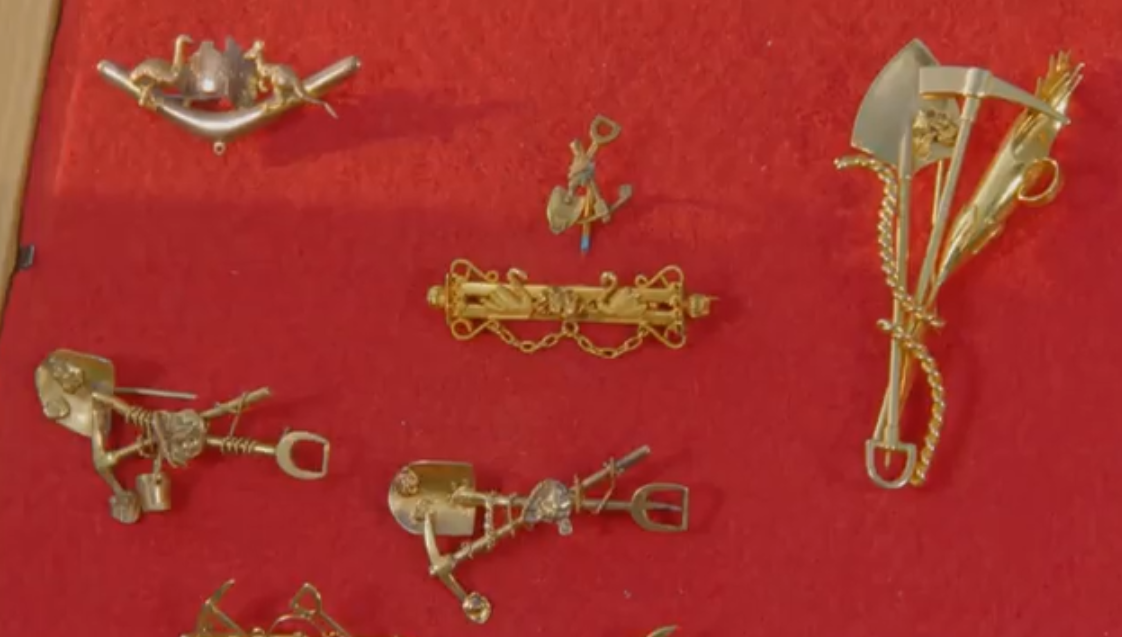 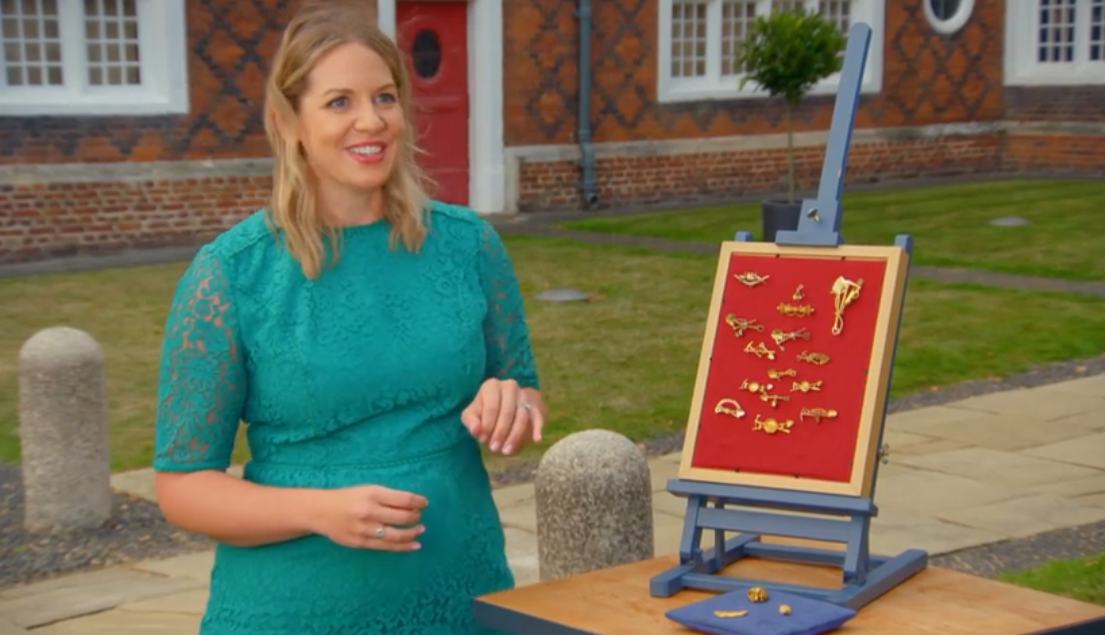 Expert Kate Flitcroft was delighted to see the items 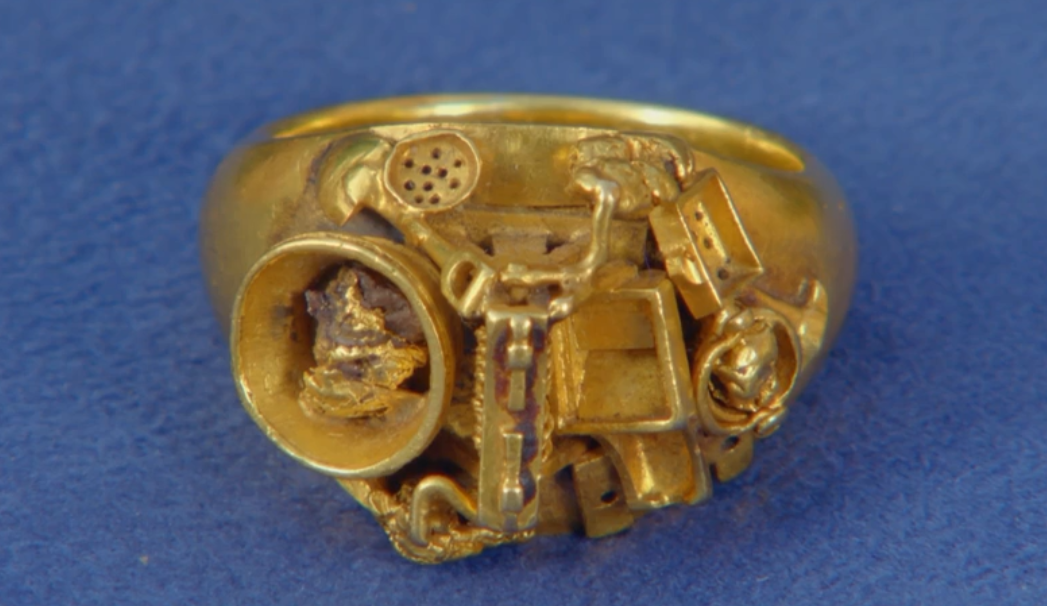 She explained: “You also have a fantastic ring which I think is very rare. We’ve seen brooches come up on the auction market in Australia, here and the US.

“But this ring is incredible and has such detail, I do think it was made within the last 100 years or so.”

The time finally came for the valuation and she said: “You’ve put together an amazing collection of jewellery. 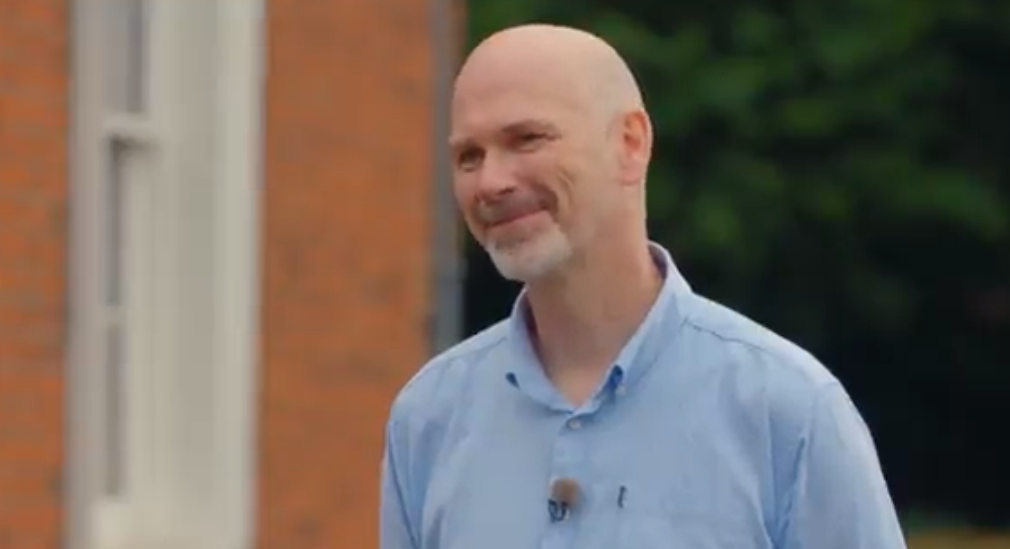 The man reacted with surprise before beaming and saying: “Wow. That’s brilliant.”

Antiques Roadshow airs on Sundays at 7pm on BBC One.