AN Antiques Roadshow guest was floored by the six-figure value of Tudor clothing she had found in a box.

Sunday night’s episode of Antiques Roadshow was filmed at Wollaton Hall in Nottingham, and expert Hilary Kay met a lady who had brought in some textiles from the Tudor period. 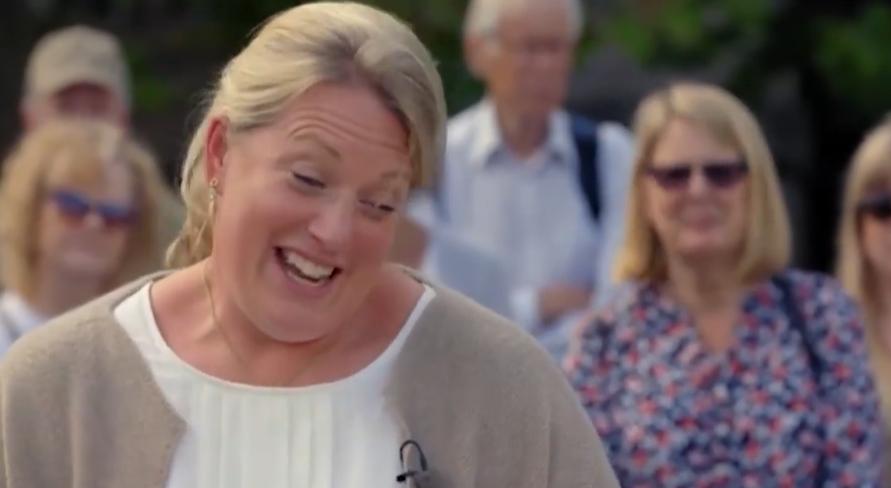 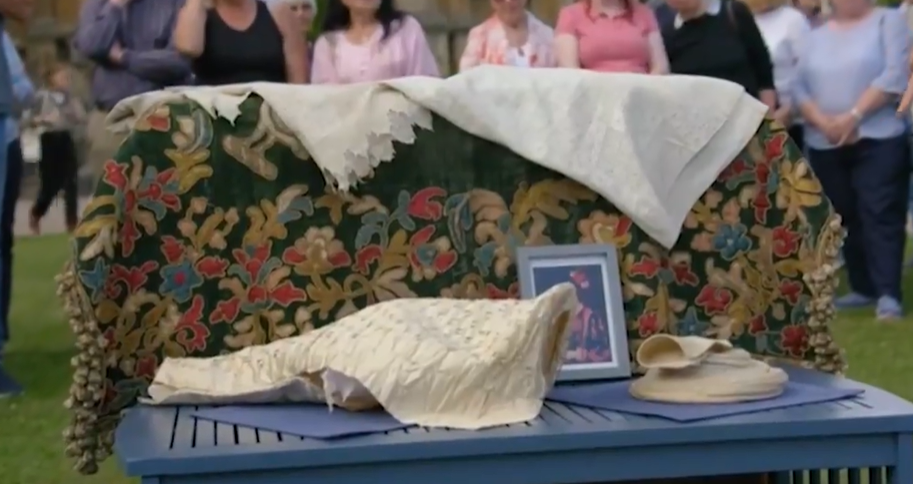 The lady had brought in some textiles from the Tudor period

They included a bedspread and two pillowcases sewn by Elizabeth I and her ladies-in-waiting.

However, Hilary was most excited by an ivory silk satin sleeve and support which was placed inside to give it volume.

The items belonged to the Willoughby family who built Wollaton Hall in 1588.

Hilary told the guest: “It may not look very exciting, but I can tell you that the hair on the back of my neck is rising.” 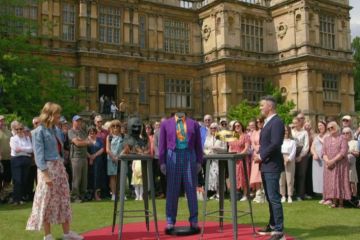 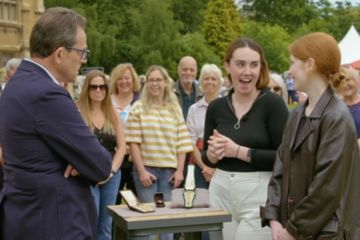 She explained how, no examples of sleeve supports were known to exist until these had been found.

Hilary continued: “I tell you, it doesn’t get much better than this. The condition is incredible.

“This is really unexceptional collection that you’ve got here.

“But it gets better, the sleeve I have to say, I’ve never seen another.

“I mean it is such an exciting moment to be faced with something from the 16th century, which is in such incredible condition.”

The guest replied: “It is the sleeve from Lady Willoughby. She was called Elizabeth and she was the wife of the man who built this in 1588.”

Hilary said as she inspected the item: “So it’s this fabulous ivory silk setting and the decoration which you can probably see more clearly on this panel here.

“It has been hot-stepped into the fabric to give it that pattern.”

“There isn’t one in any of the museums. That is amazing. I mean it is a fantastic, incredibly important historical collection. And what’s it worth?”

The guest replied: “I think it was in a box. I have no idea. I didn’t even know anything about this at the beginning so I don’t think I want to know.”

As the lady looked shocked, the expert added: “Who knows how much more it could go for?” 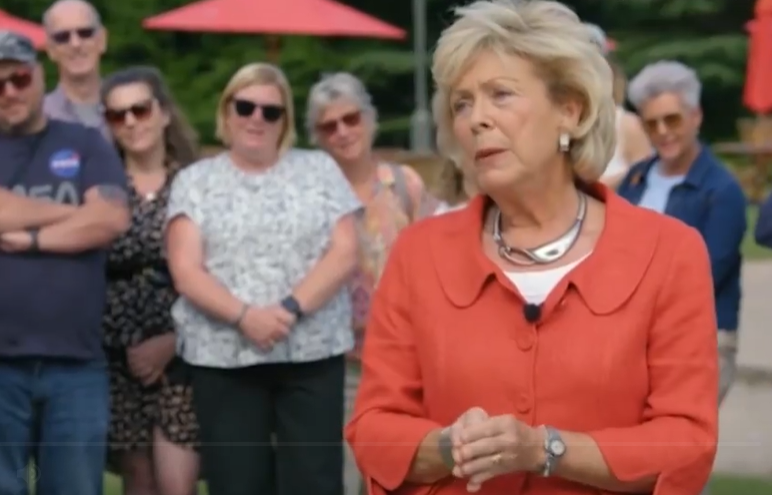 Hilary Kay was thrilled to see the piece and gave it a valuation of at least £100,000

Antiques Roadshow airs Sundays and is available on BBC iPlayer.