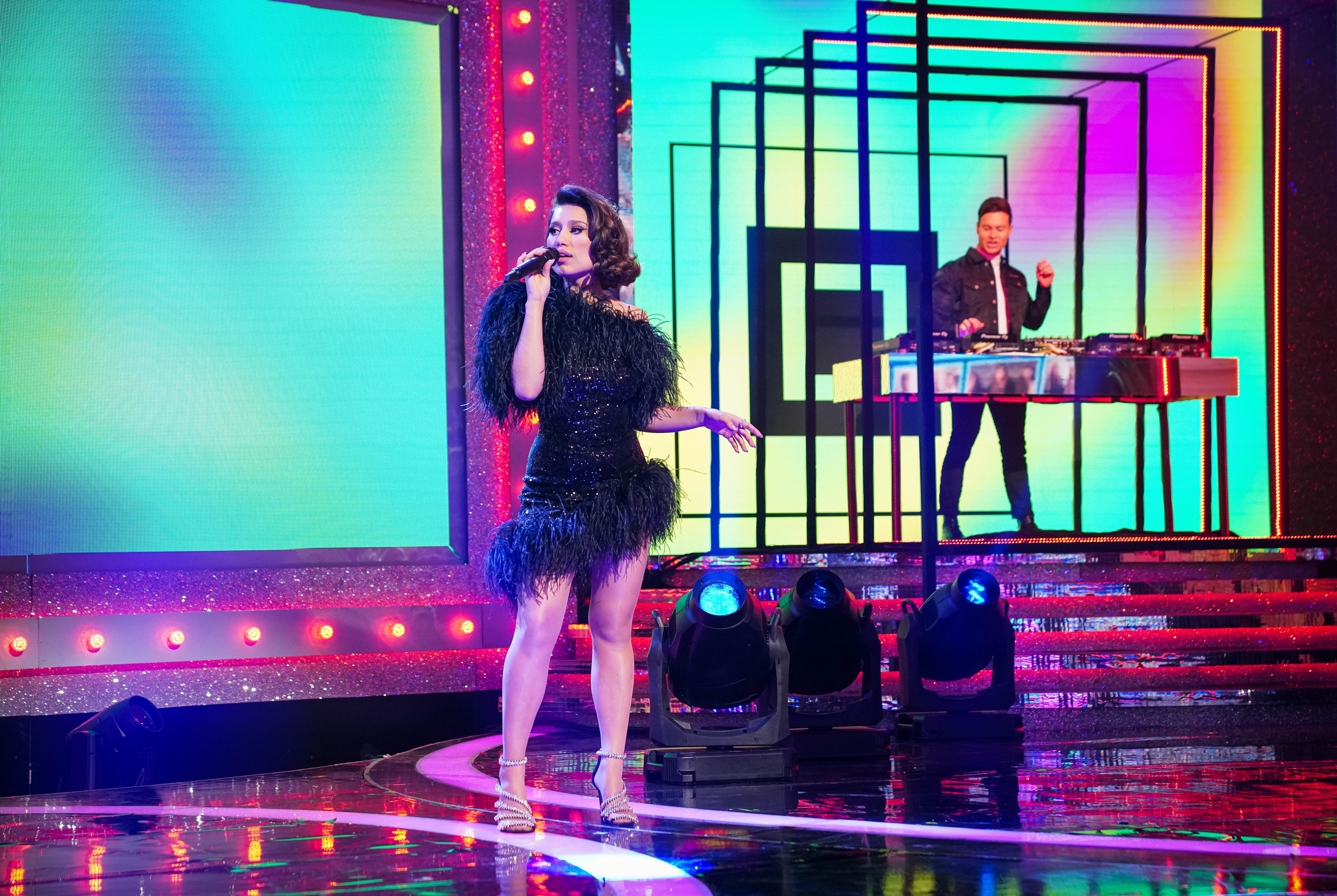 However, some fans complained that the lyrics were “inappropriate” for a family show.

The song included the lyric: “I got a bed, but I’d rather be in yours.”

Some Saturday Night Takeaway viewers took to Twitter to complain, with one person saying: “What a whole-heartedly inappropriate song to kick off an evening of Saturday night family entertainment with. Bizarre.”

Another added: “Appropriate lyrics for a family show” 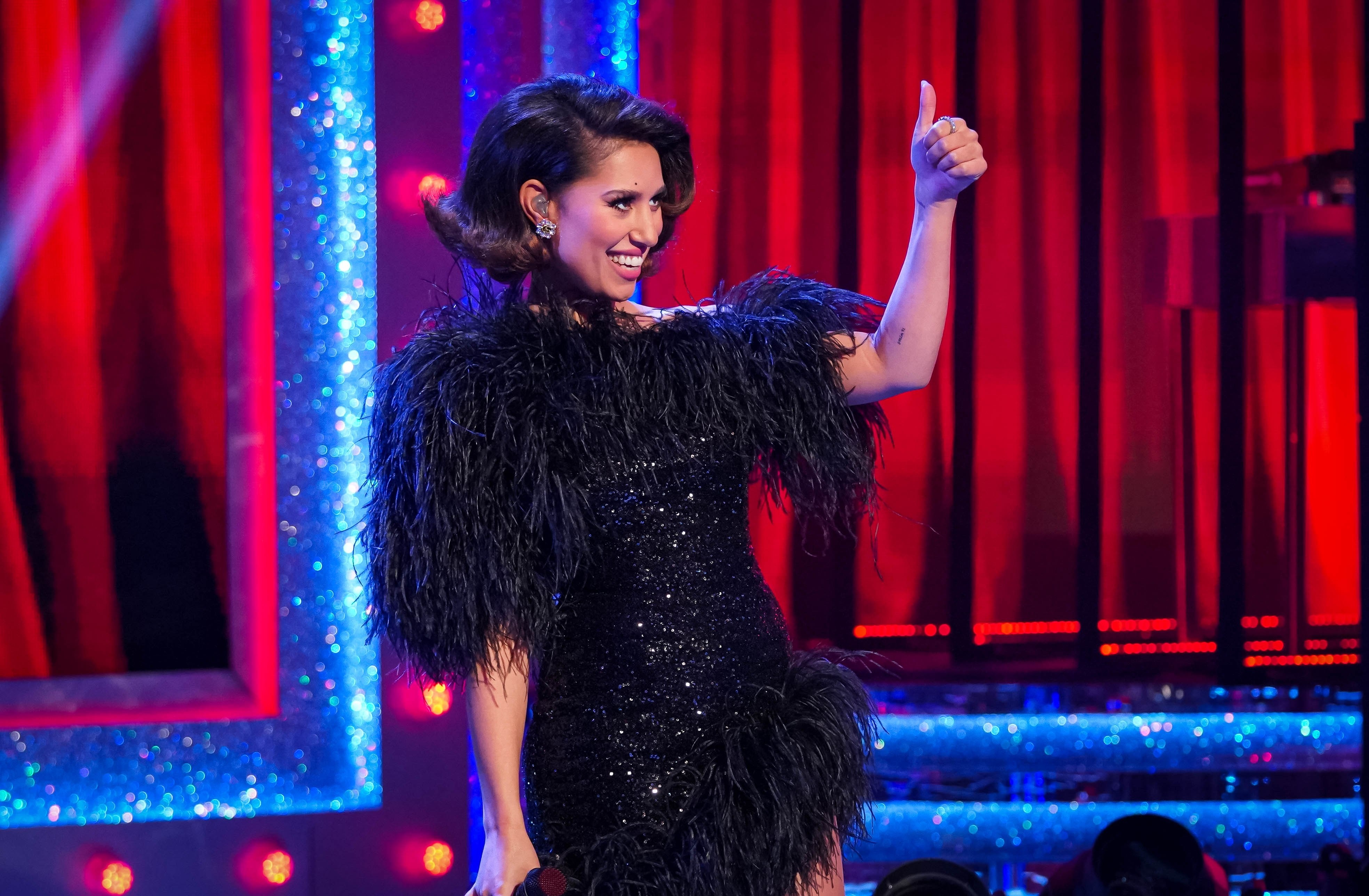 Fans were not pleased with the lyrics of the songCredit: Rex

A third quipped: “Two things one inappropriate song for children and two If she’s in my bed where am I going to sleep”

However, others were filled with praise for the song, with one person saying: “Love how good @raye is at live performances”

Another said: “Bloody love @JoelCorry @davidguetta and @raye new single Bed. Just such a fab song. And I LOVE how happy Joel is when he DJs – you can tell he’s just living his dream and it’s so awesome to watch”

The cheekiness continued into the night – with naughty jokes thrown at Stephen Mulhern’s expense.

The innuendos came thick and fast during the Ant v Dec challenge as the lads competed to see who was the best at handling bowls.

Stephen was lowered from the ceiling ahead of the game dressed as a large gold cup.

Unable to resist, Ant asked: “What’s that little knob on your head?” 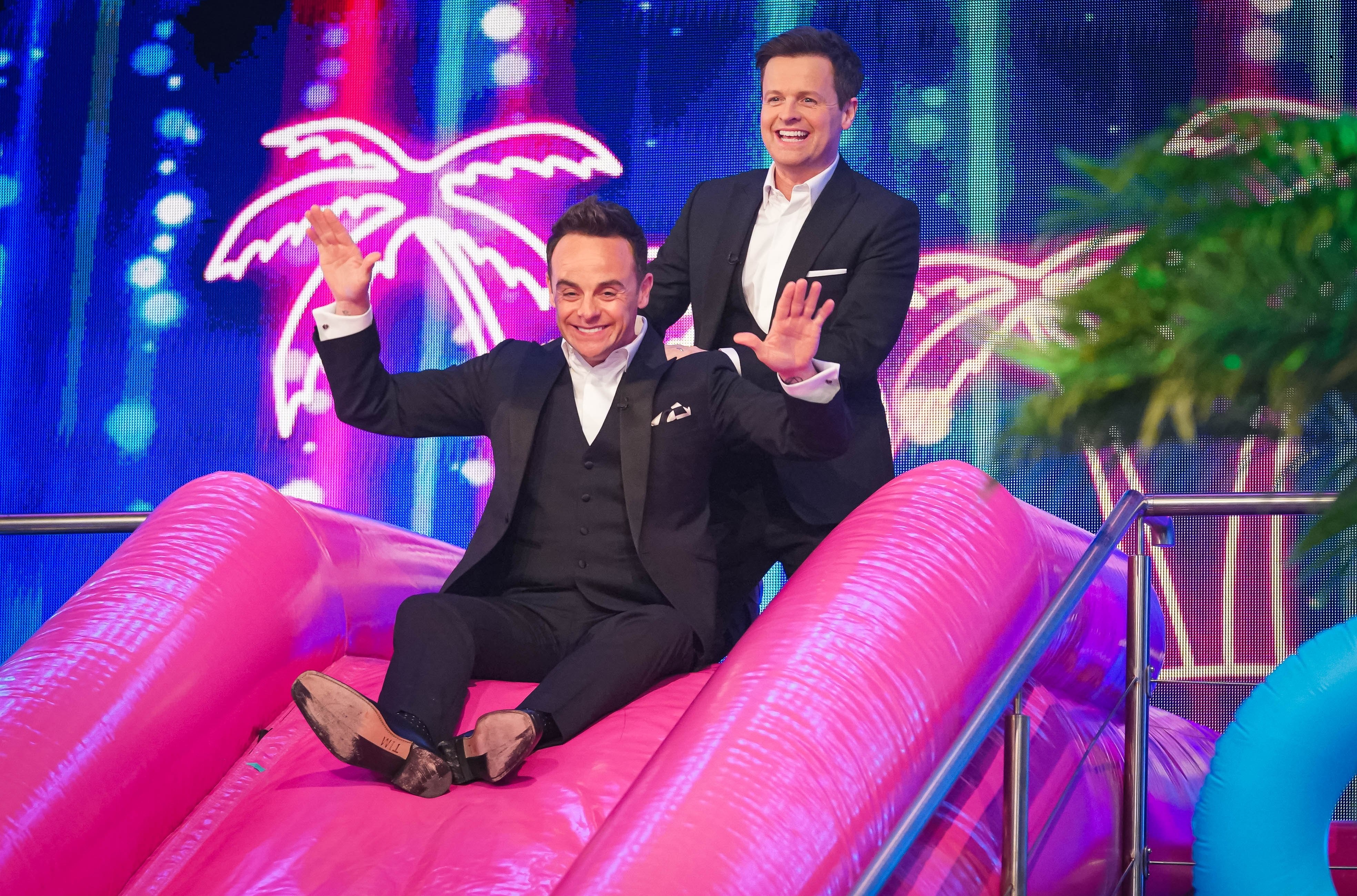 Ant and Dec remained cheeky throughout the showCredit: Rex

Things got even more cheeky when Ant was crowned winner.

Revealing the presenter had won him as a prize, Stephen asked: “Where are you going to put me?”

Ant said: “In my back passage.”

However, he swiftly clarified he meant in his home, for those who might have thought he meant something else.

UK records 10 Covid deaths for second day in a row