ANT McPartlin and Dec Donnelly have revealed the stars they left shaking with rage after their elaborate wind-ups.

The pair have provoked stars including Gordon Ramsay, Bradley Walsh and James Corden with hidden-camera stunts on Saturday Night Takeaway. 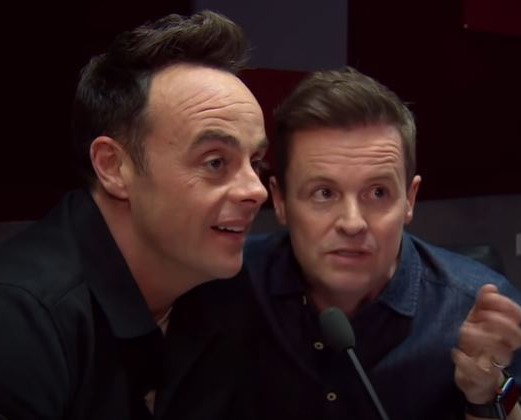 Ant and Dec have revealed the Takeaway ‘victims’ who took their pranks most badlyCredit: ITV

And they had the famously sweary chef is still so miffed about their wind-up he sends them messages saying: “I haven’t forgotten.”

Ant explained: “We have had a couple who have been quite grumpy about it. It takes a while for them to see the funny side.”

Dec added: “One or two people have had to have a little walk around the block.”

Ant added continued: “Bradley Walsh had to be driven round the block. There’s different levels of anger. 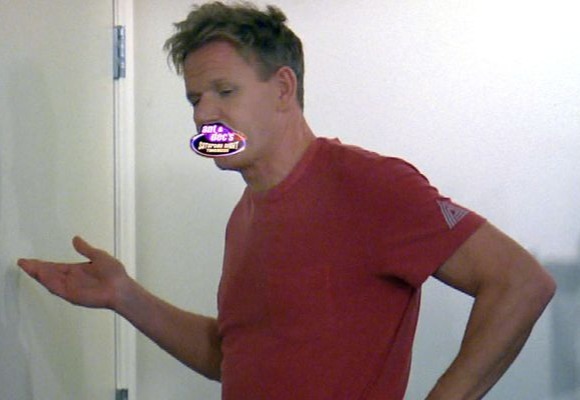 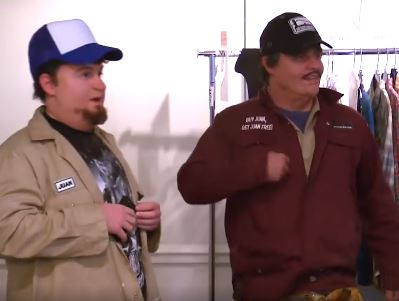 “Gordon Ramsay was quite angry. He kind of got it, but he’s just an angry man. He’s just quite terrifying when he’s staring right at you.”

The pair pranked the top chef backstage at Masterchef USA by flying all the way to Los Angeles to sabotage his dressing room.

They posed as handymen Juan and Juan leaving Gordon raging: “I’m gonna f***ing get you back like no tomorrow.”

Dec explained that Gordon still wasn’t over the encounter and sent messages saying: “I haven’t forgotten.” 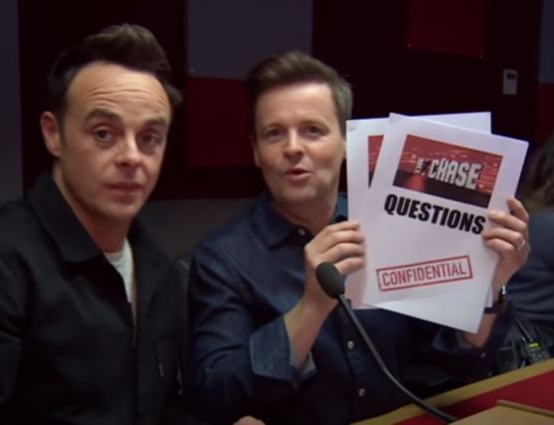 The pair revealed Bradley Walsh didn’t take kindly to them messing with The ChaseCredit: ITV

The host explained: “It does put the chills down you when you get a message off Ramsay.”

The Chase host Bradley Walsh found himself pranked twice – first in 2005 and again last year where a string of blunders were unleashed on the show.

With spelling errors in questions and the lights going off, he had to go backstage several times to cool off.

Other notable moments in the show’s history included the moment they wound up Jeremy Kyle on his show in the US.

Ant and Dec also targeted a young Holly Willoughby on the remake of Surprise Surprise when Ant posed as a man who wanted to propose to his girlfriend.

She looked horrified as the woman refused, saying bluntly: “No.”