ANT and Dec have taken a swipe at Matt Hancock after he apologised to his campmates over his pandemic ‘mistakes’.

The Geordie duo did their nightly briefing on instagram after Friday night’s show and questioned how genuine the politician is being. 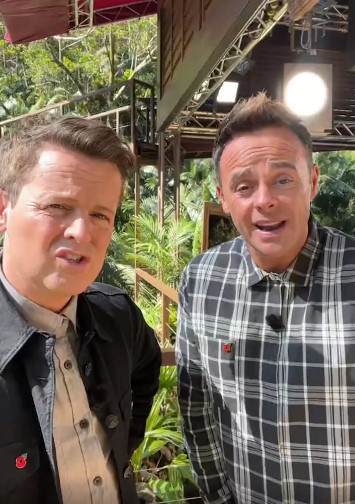 Ant and Dec questioned whether they were seeing the ‘real’ Matt 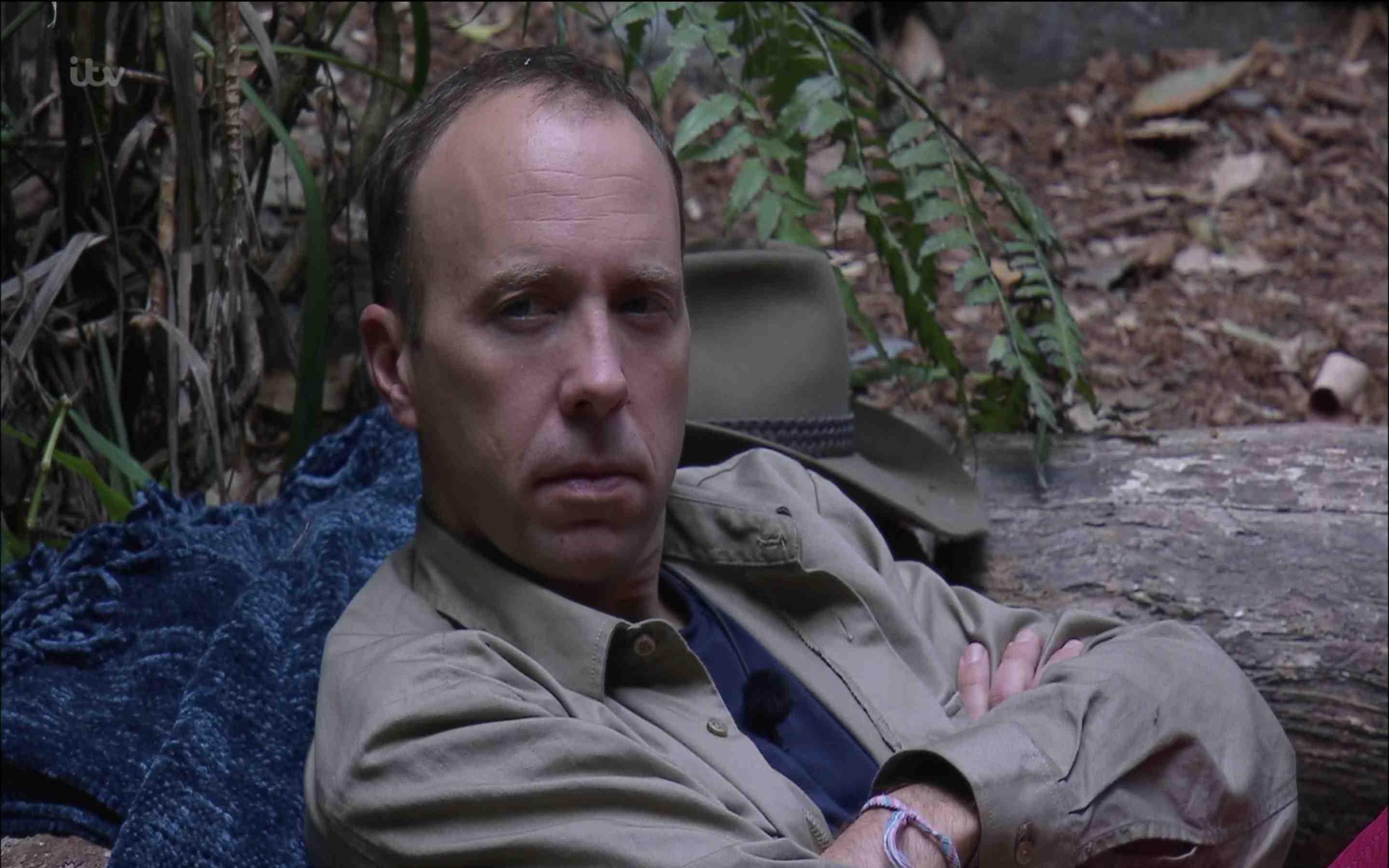 Matt appeared deep in thought after being grilled in the campCredit: Eroteme

Speaking on their instagram live, Dec began: “There is a lot of very open and honest conversations going on which I think is what we all wanted to see when we heard that Matt was going in.”

He continued: “We wanted the other campmates to have the opportunity to really grill him in an enclosed environment, I suppose.”

“I don’t think they have,” interrupted Dec, with his co-presenter then adding: “I don’t think so, especially Chris Moyles, he said he still doesn’t feel like he saw the real Matt, and I kind of agree, will we ever see the real Matt? I’m not so sure.” 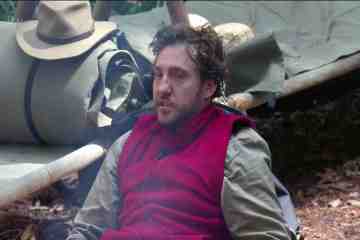 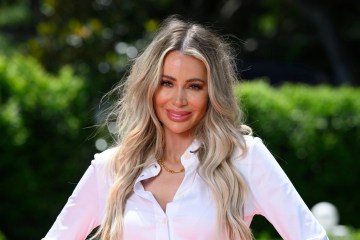 The pair’s comments come as Matt told Charlene White that he was “looking for forgiveness” when grilled about his motivations for doing the show.

Moments before his revelation, Charlene had told Matt that his excuses about making mistakes “don’t cut it”.

As well as questioning the real Matt, Ant and Dec also revealed there is a major show shake-up in the works.

They promised fans that there will be a live trial soon after none of this year’s trials so far have been.

One fan asked in the comment section: “Will there be a live trial this year?”

Turning to his pal, Dec said: ‘”Ant, is there a live trial this year?”

‘Yes, there is a live trial this year,’ confirmed Ant.

The popular segment is always a hit with viewers, who normally see an edited version of the trials that have been pre-recorded. 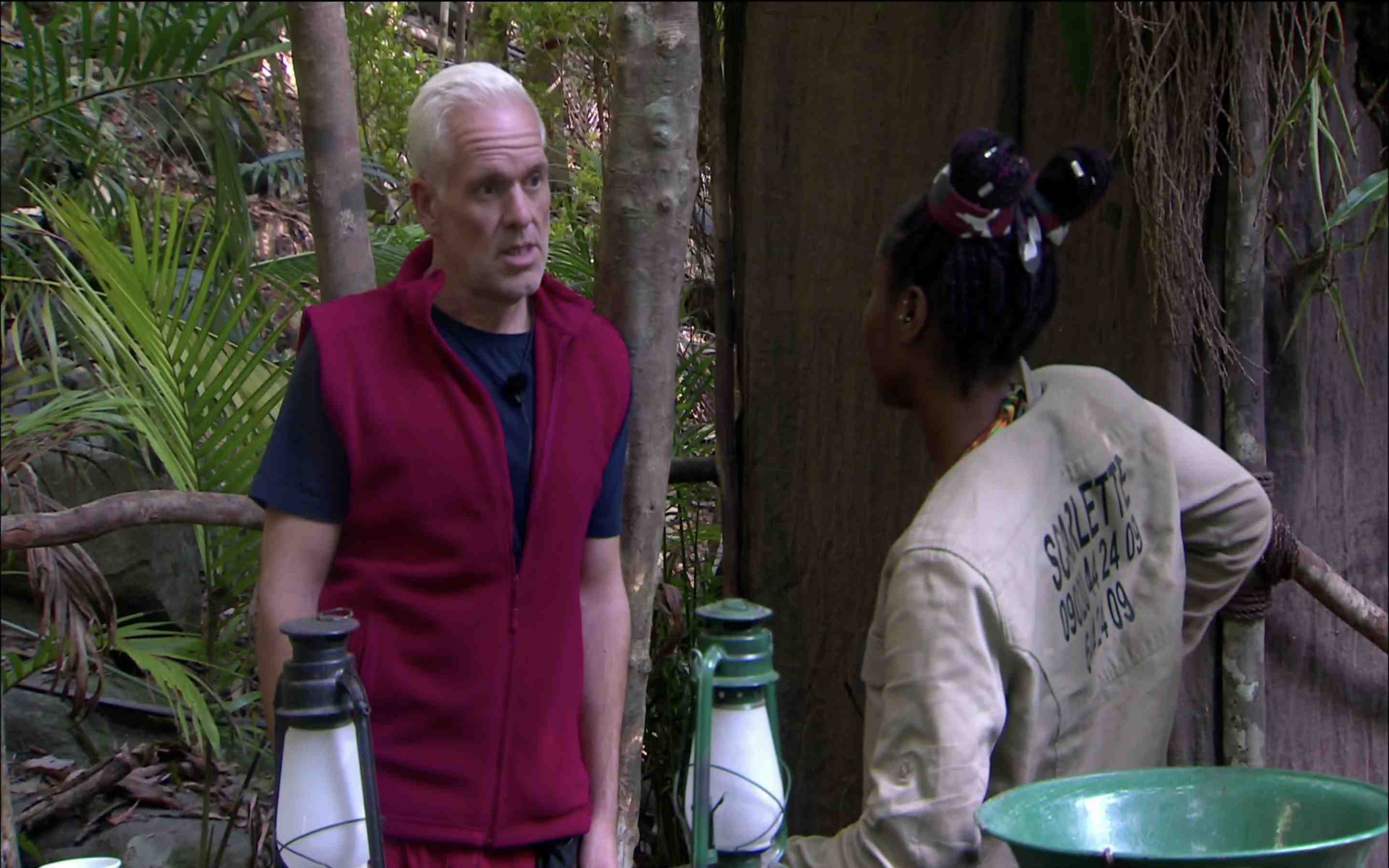 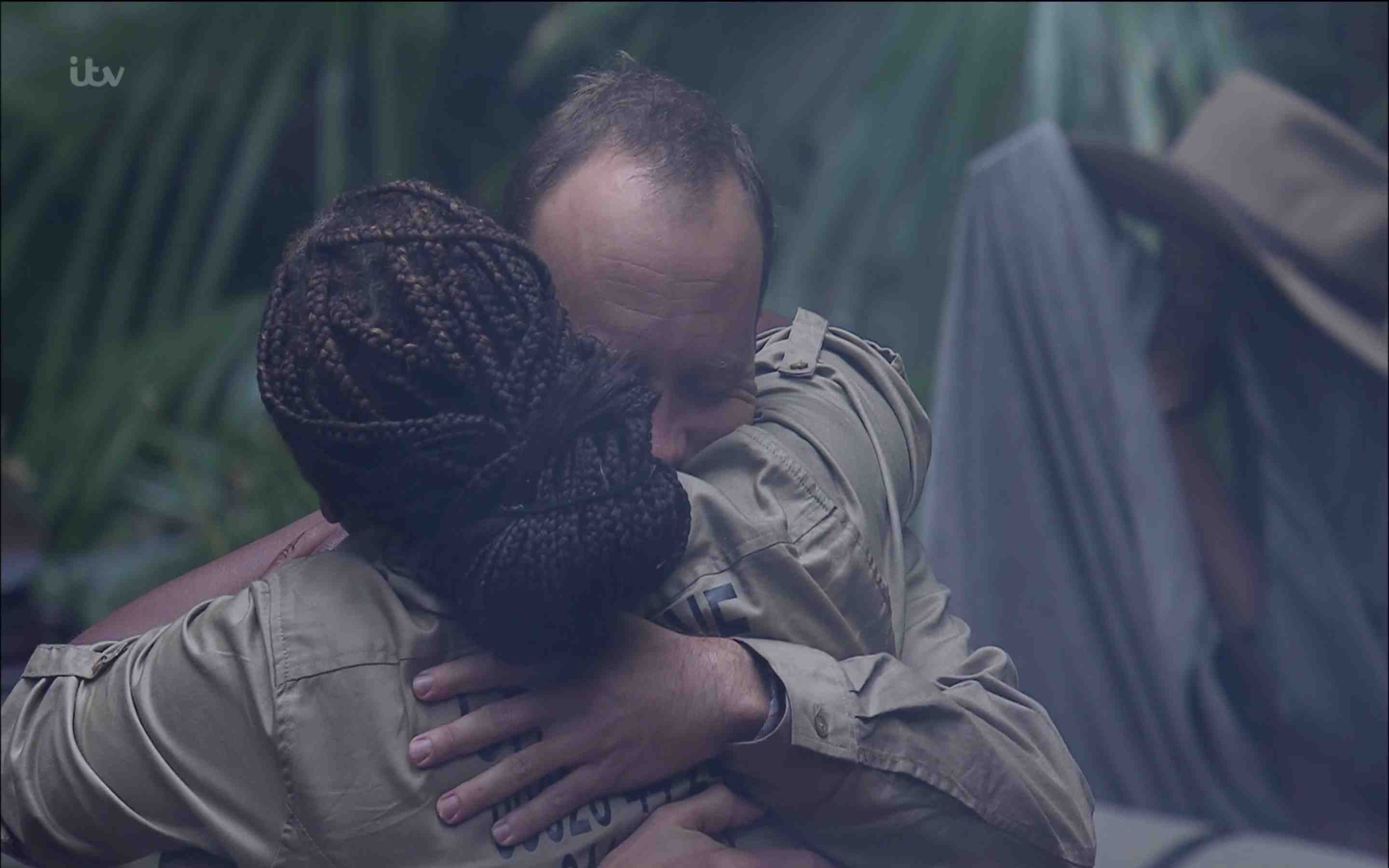