ANNA Nicole Smith was sexually abused growing up, a longtime friend claimed on tonight’s 20/20 special about the star’s life. 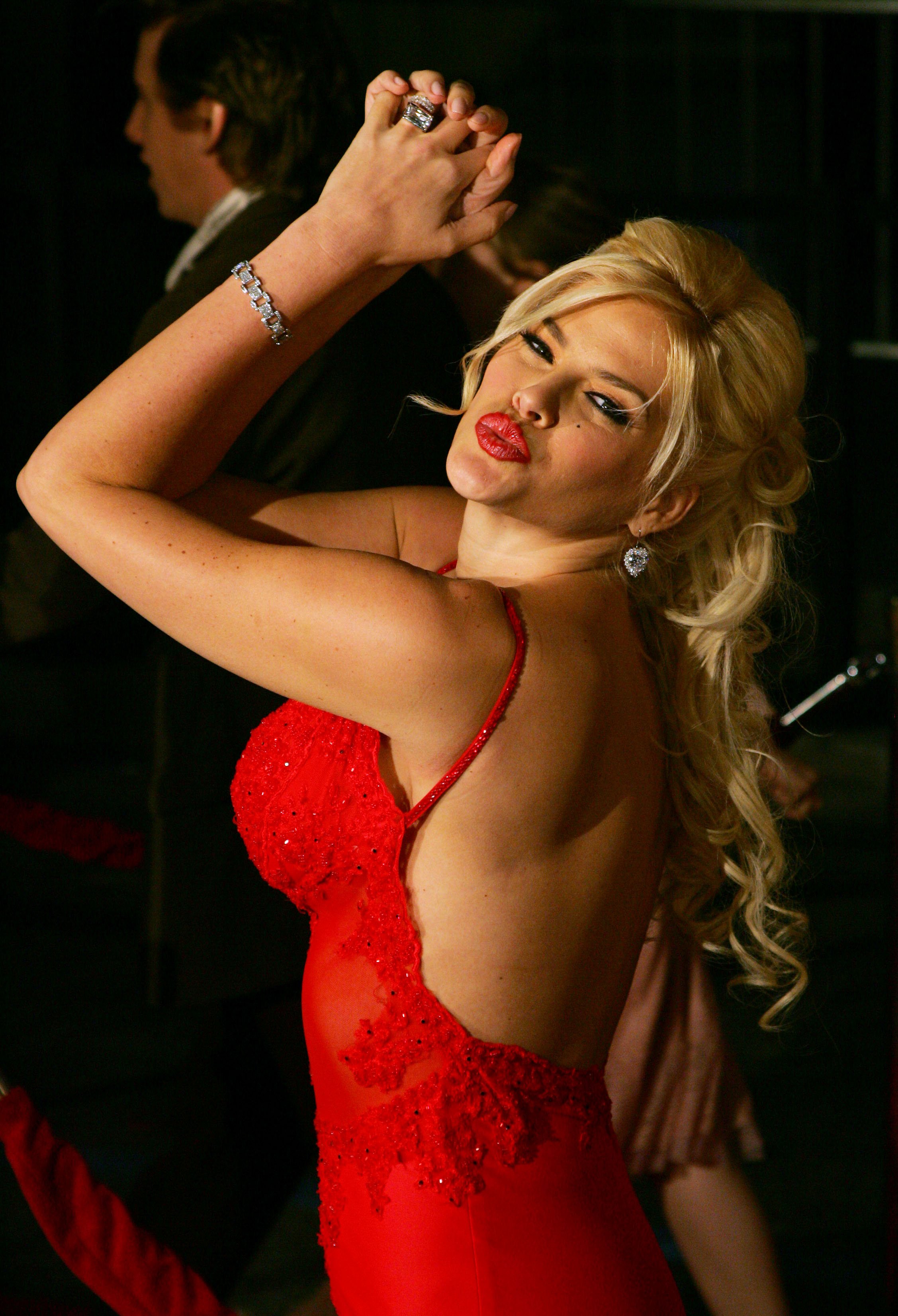 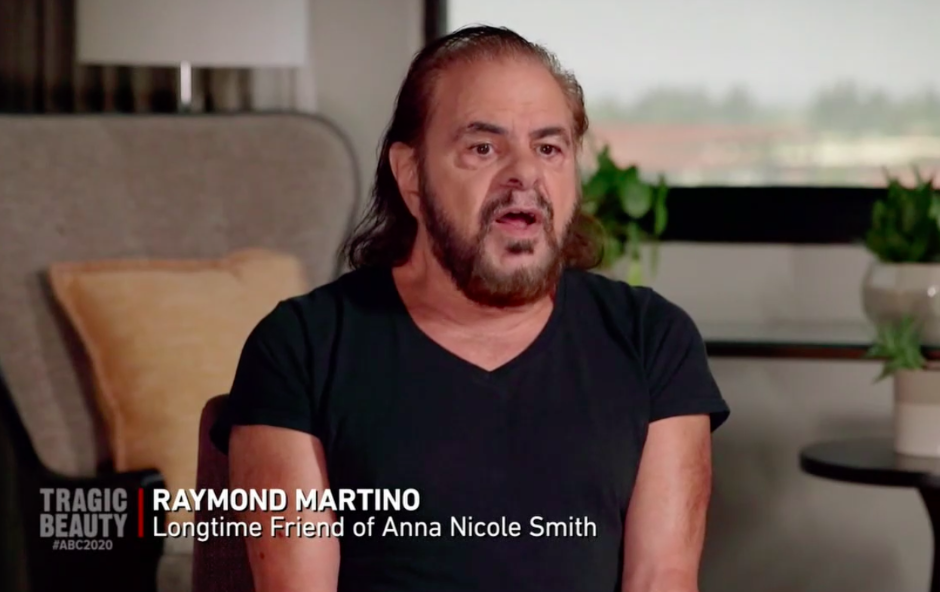 Anna Nicole was open about her humble, and sometimes difficult, upbringing before she tragically passed away at the age of 39 in 2007.

However, she never publicly discussed being a victim of sexual abuse.

Just three days before the anniversary of her sudden death, friends and family gathered on Friday’s 20/20 episode titled Tragic Beauty to honor the reality star.

Longtime friend and actor Raymond Martino alleged Anna told him she was “sexually assaulted” in her younger years. 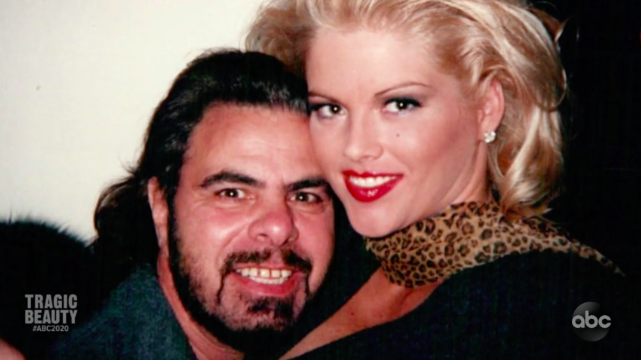 Raymond and Anna Nicole were longtime friends after meeting in 1994

“She told me she was sexually assaulted growing up, and I believe her,” he said looking straight at the camera.

The pair met in 1994 while filming To The Limit – which starred Anna Nicole and was written by Raymond.

After the success of their crime drama, the pair went on to collaborate on a number of future projects.

However, the filmmaker did not go into any further details about the alleged abuse.

Raymond first met Anna Nicole Smith in 1994 and stayed close until her death.