MAURICIO POCHETTINO was hilariously sent tumbling to the ground after he was nutmegged by Angel Di Maria in training. 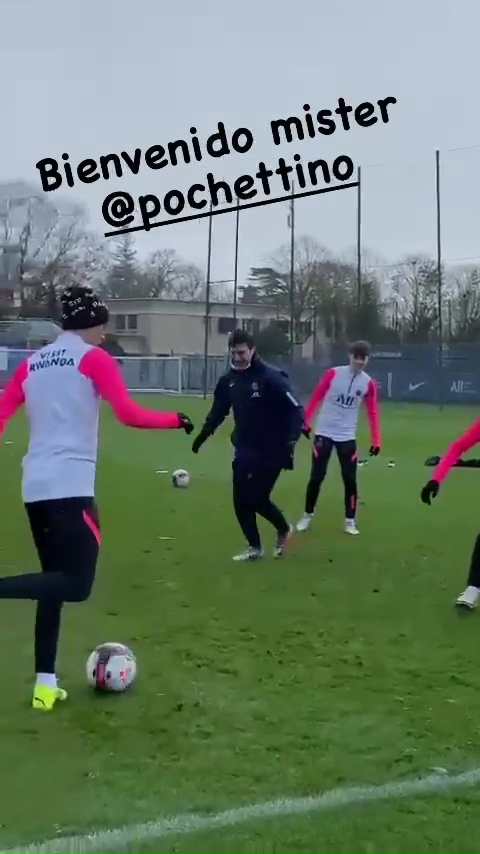 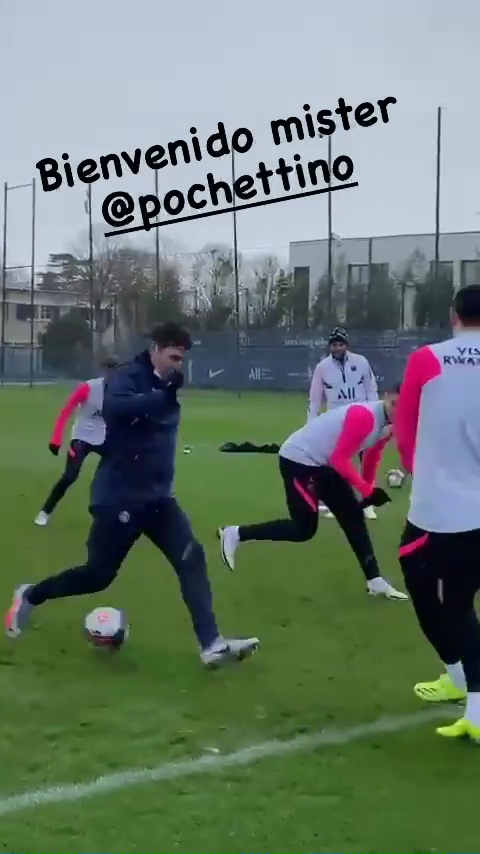 The winger nutmegged the ex-Spurs boss during a training exercise 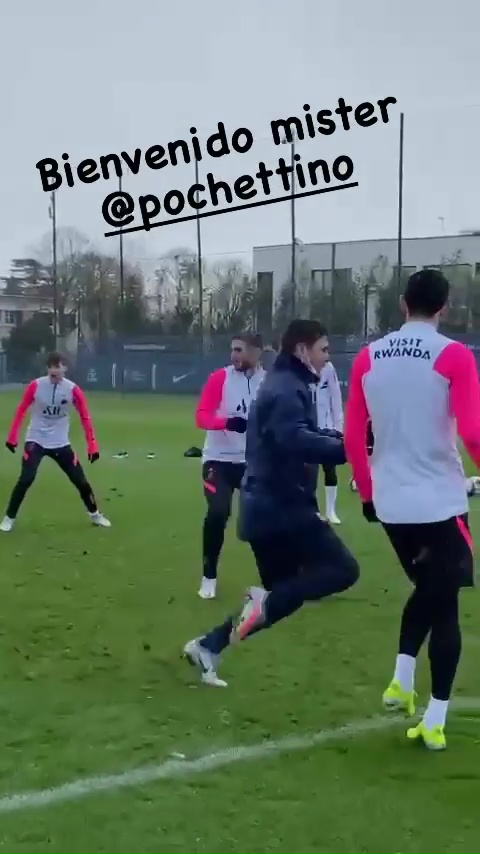 And Poch’s momentum sent him flying forward onto the turf 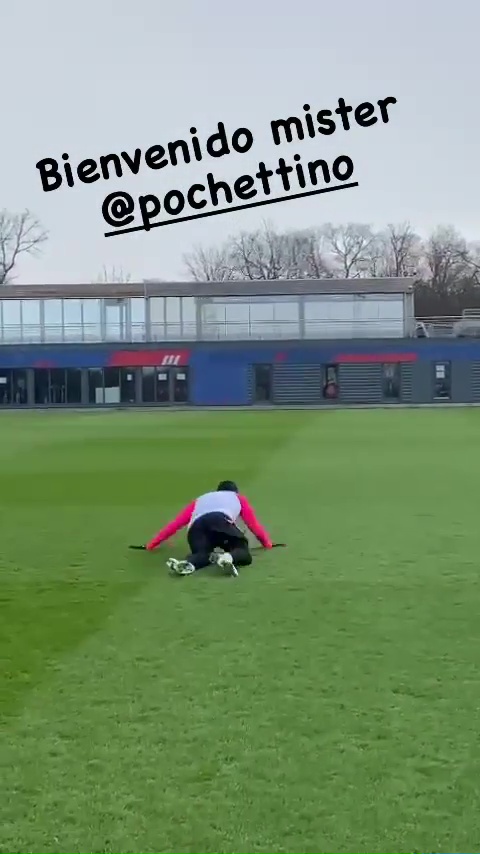 Despite a recent battle with coronavirus ruling him out of action, the Argentinian is now back in the thick of things with his star-studded squad.

But he learned a painful lesson about just how good his players earlier today after he was sent flying.

Poch was taking part in training and was in the middle of a circle of his men as they played keep-ball while he attempted to steal possession.

However, ex-Manchester United winger and compatriot Di Maria decided to delve into his box of tricks and embarrass the gaffer.

As Pochettino sprinted towards him, he slotted the ball through the 48-year-old’s legs, but the South American’s momentum carried him forwards before he lost his balance and went tumbling.

The cheeky Di Maria could not resist rubbing it in further as he shared the footage on to his Instagram page.

Poch is now back following a period of isolation after he tested positive for Covid-19 on January 15.

That forced him to miss their victory over Angers but he returned for last week’s 4-0 demolition of Montpellier.

Poch got off to a flyer in the French capital as he won the first trophy of his managerial career just THREE GAMES into his reign.

After losing in the League Cup and Champions League final at Tottenham, he lifted the French Super Cup at Stade Bollaert-Delelis following a 2-1 win over Marseille.

PSG travel to Lorient this weekend looking to strengthen their position at the top of the table, where they are currently just in front of Lille on goal difference.