The 34-year-old shared a clip of the heartwarming moment after the baby was taken by authorities. 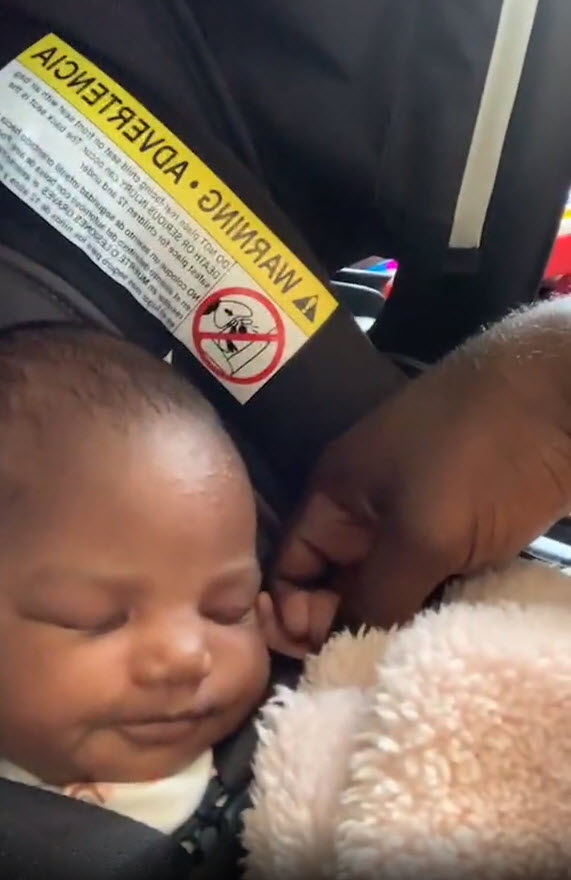 Ast was taken away from the American Idol alum earlier this monthCredit: Instagram/Syesha Mercado

Syesha took to Instagram Live on Friday to reveal she and her partner Tyron Deener had been reunited with Ast, with Tyron explaining: “Ast is back with us.”

After he gave fans a glimpse of their daughter sleeping in a baby carrier, Tyron continued: “Thank you from the bottom of my heart and my family for being there for us unconditionally.”

An emotional Syesha was driving the car, though she was able to tell her fans that she’s “so happy” to have Ast back.

‘STILL GOT WORK TO DO’

Despite the good news, Tyron explained that he and Syesha are still working on regaining custody of their 18-month-old son Amen’Ra.

Their oldest child was taken by the Florida Department of Children and Families (DCF) back on March 11.

He explained in the clip: “We still got work to do to get Ra back, but we just wanted to say thank you because of y’all … we had the proper support to get the best attorneys in the country to be able to bring justice.”

The American Idol alum captioned the video: “AST IS HOME!!!! #BringRaHome POWER TO THE PEOPLE!!!!!!”

Earlier this month, the American Idol alum – who placed third on the the show in 2008 behind David Cook and David Archuleta – posted a more than hour-long traffic stop to her 107,000 Instagram followers.

Due to past custody issues with the state of Florida over her firstborn with Tyron, Syesha and her attorney were allegedly ordered to file paperwork if they had anymore children.

The cops and child protective services team present during the encounter claimed proper paperwork wasn’t filed with officials – leading to the police stop and their reasoning for taking the newborn.

A spokesperson from the Manatee County Sheriff’s Department previously told The Sun that the “Safe Children’s Coalition (case management) handled the family’s case, including the most recent decision to shelter a second child born into the parent’s care.

“On 08/10/21 we executed a pick-up order signed by a family court judge. We are not able to comment further,” the spokesperson added.

In the clip, Tyron filmed from the driver’s seat of the car as Syesha was in the backseat cradling their baby.

“We’re currently detained by the Manatee County Sheriff’s Department,” Tyron said before adding that an “unmarked” law enforcement vehicle had allegedly been waiting outside their home and followed the family.

“We’re surrounded… they’re warning us to turn over our newborn,” he told his attorney over the phone of the Sherriff’s presence at the scene.

After reiterating that the baby was “healthy,” Syesha hysterically sobbed as the CPS workers present on the scene repeatedly told her to “hand over the baby.”

Syesha complied and put the infant in the officials’ SUV, though she continued to cry and yell that what they are doing “isn’t right.”

“You guys have created so much trauma, you have no hearts! You just expect me to come outside and be like, hi, guys, you’re my friends. You’re not my friends,” she exclaimed.

‘OUR SON WAS KIDNAPPED’

The singer then alleged racism was at the root of their troubles: “Our son has since been placed with a white foster family without interviewing qualified relatives or friends of our family for placement while they investigate.

“We are given limited information and presently only have weekly zoom visitation for an hour with our son, with no court order stating these visitation limitations.

“The racial discrimination that our community is facing right now is focused on Police Brutality because of the visibility and documentation. In particular, the Victimization of our children through the Foster Care System.

“They become the forgotten ones, falling through the cracks because mothers and fathers are too afraid to take on the gigantic task of standing up to a way of thinking and laws that are steeped in colonial times,” reads her GoFundMe, which was initially created to help bring her first son home.

The family has received $433,007 from thousands of donations to help get their children back on a GoFundMe page. 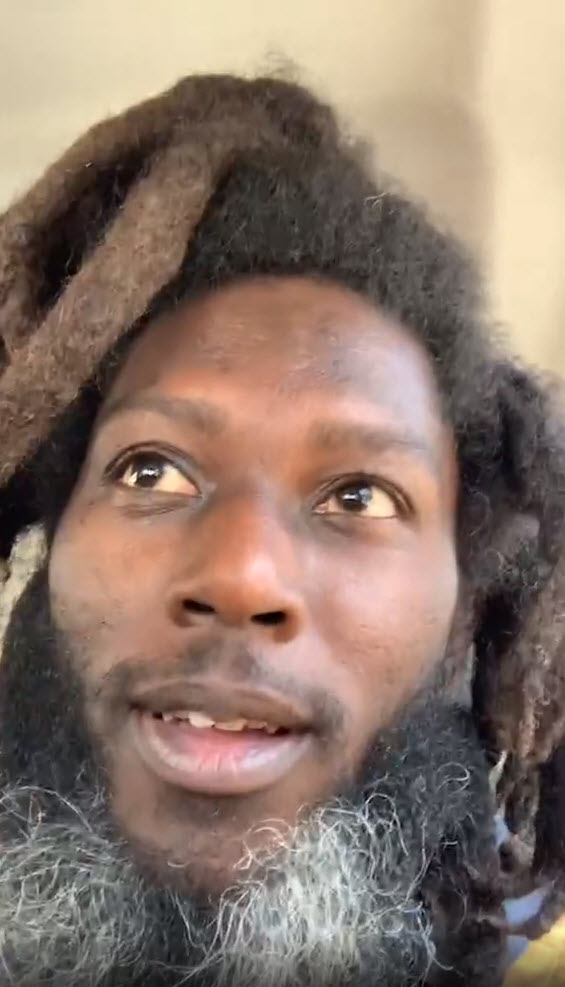 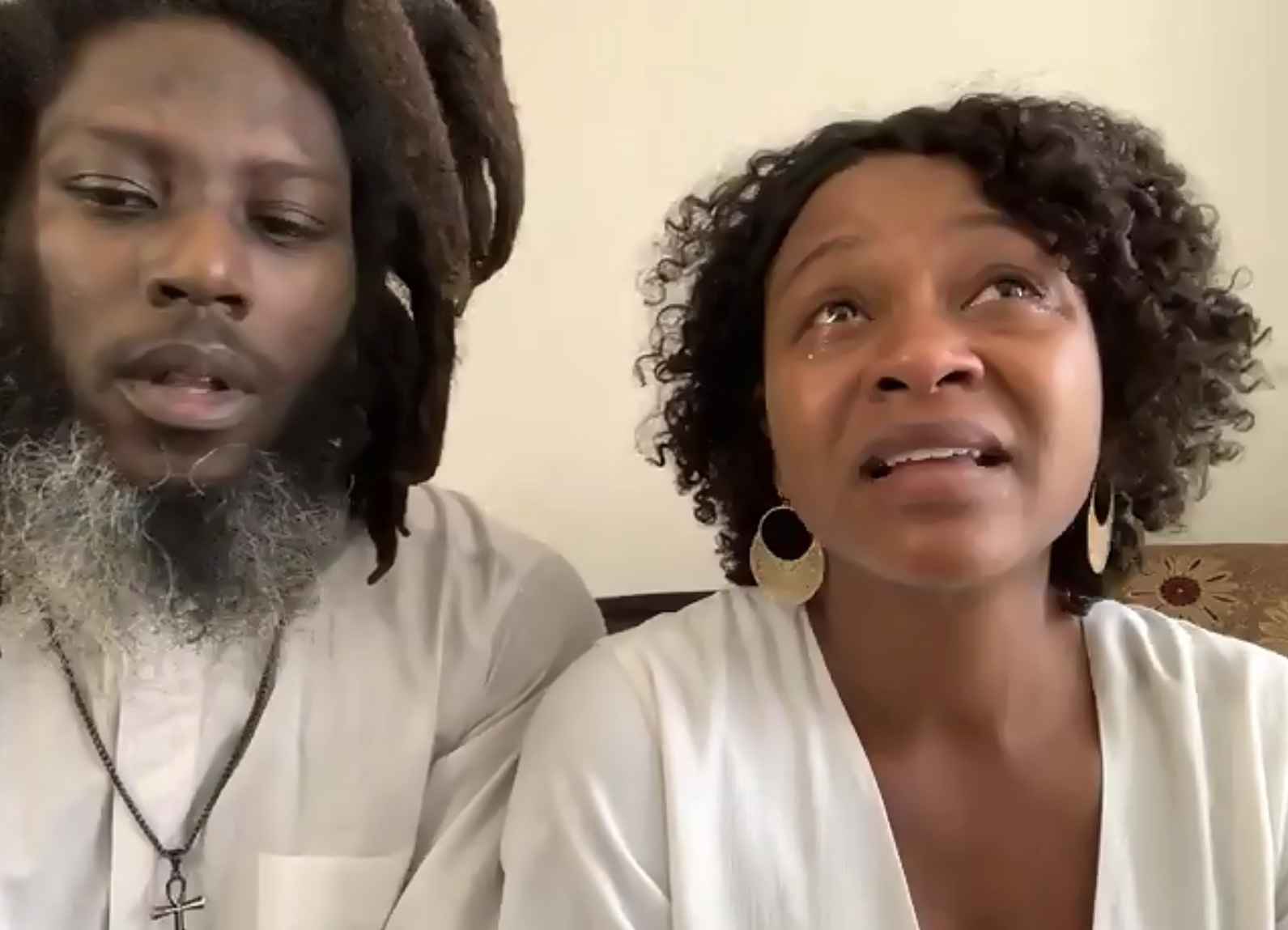 The couple have kept fans up to date amid their battle to get their kids backCredit: Syesha Mercado 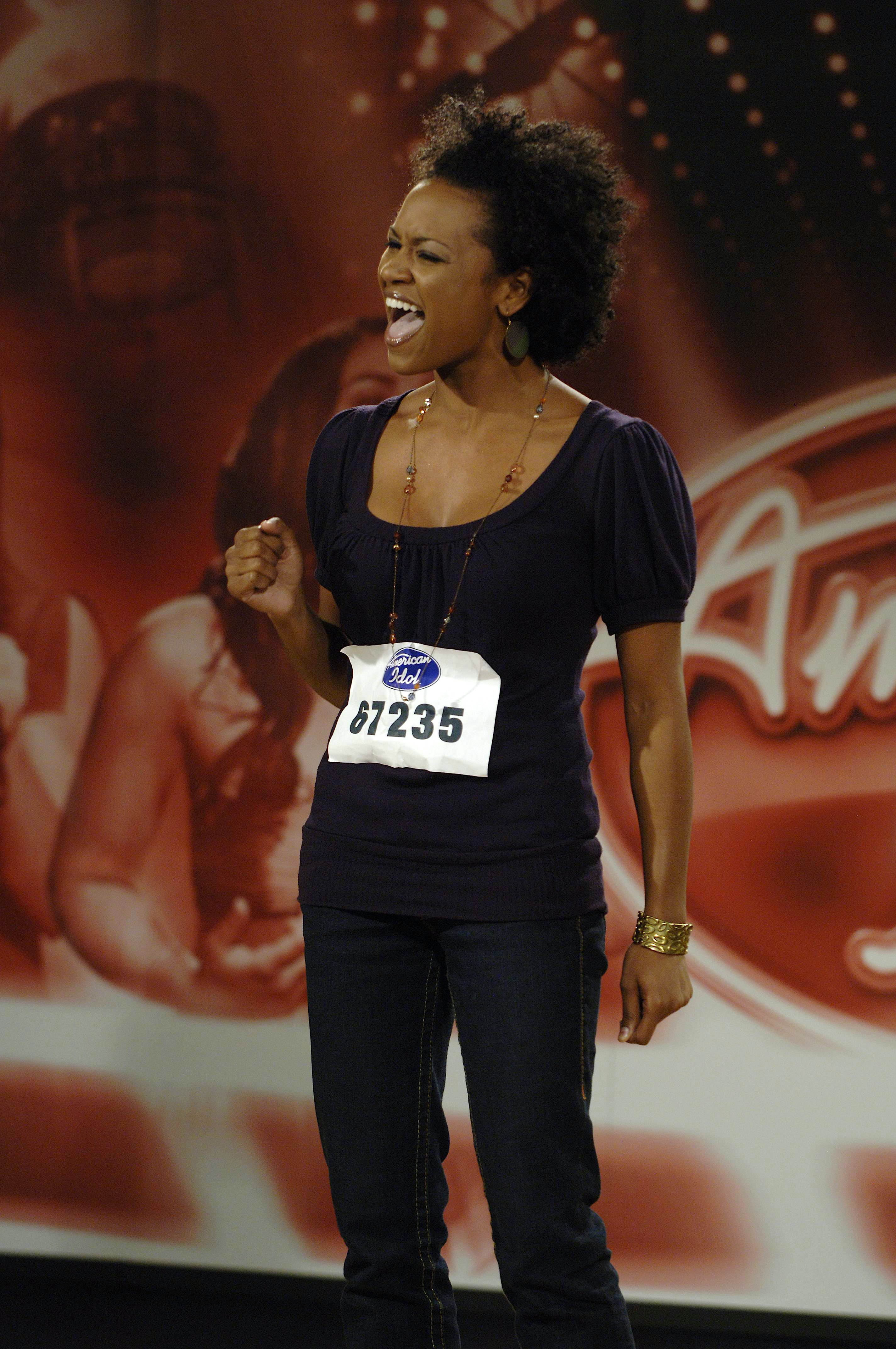 Syesha is best known for competing on American Idol in 2008Credit: Getty 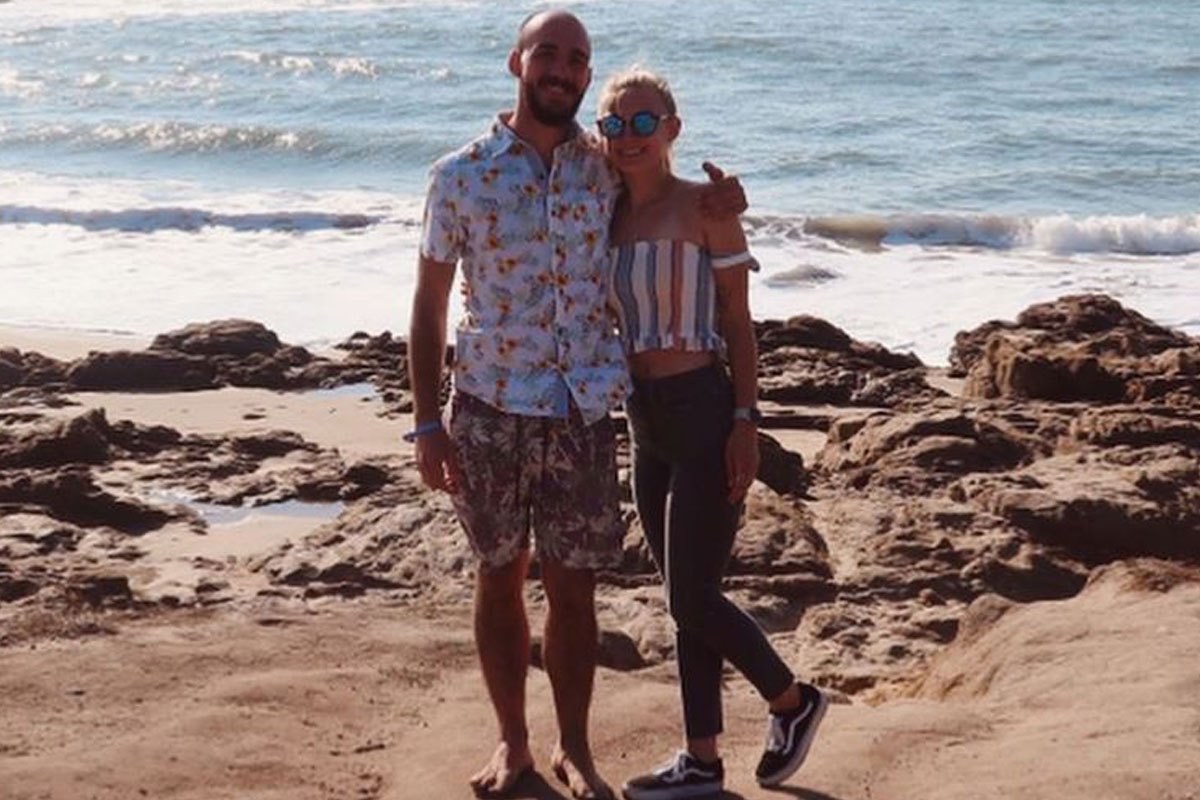 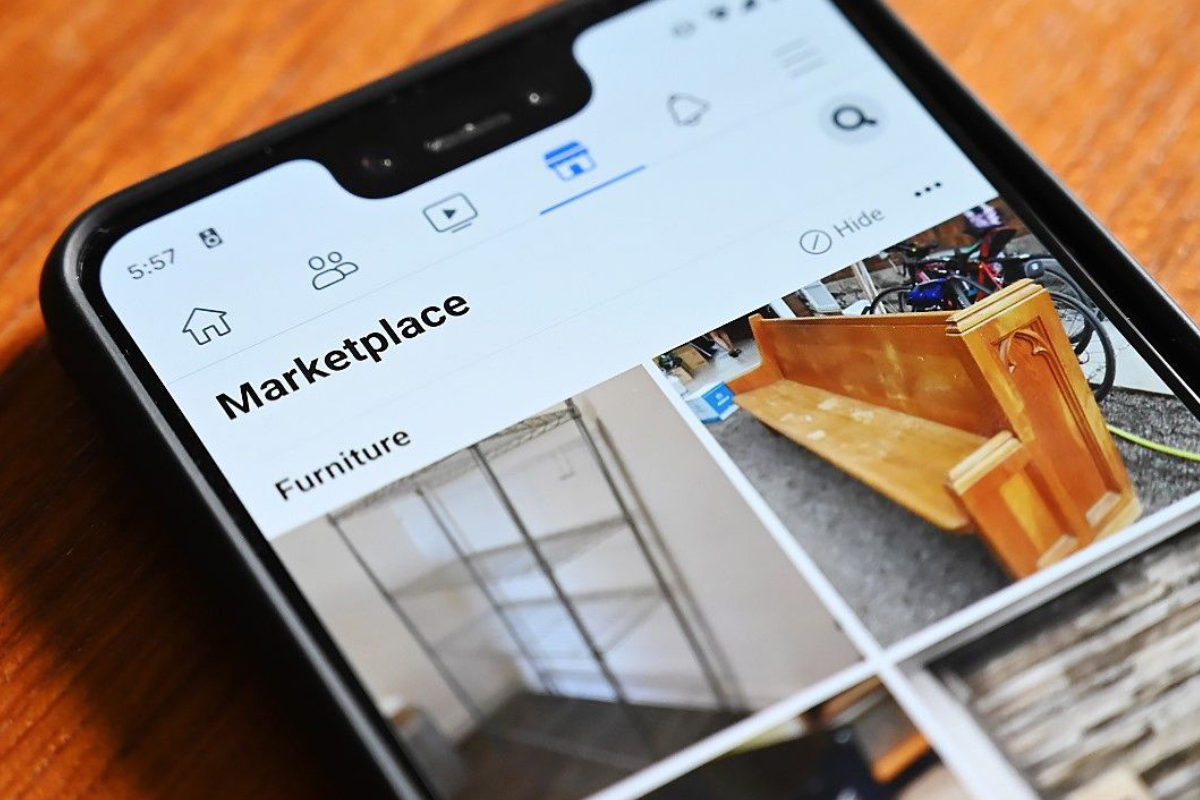 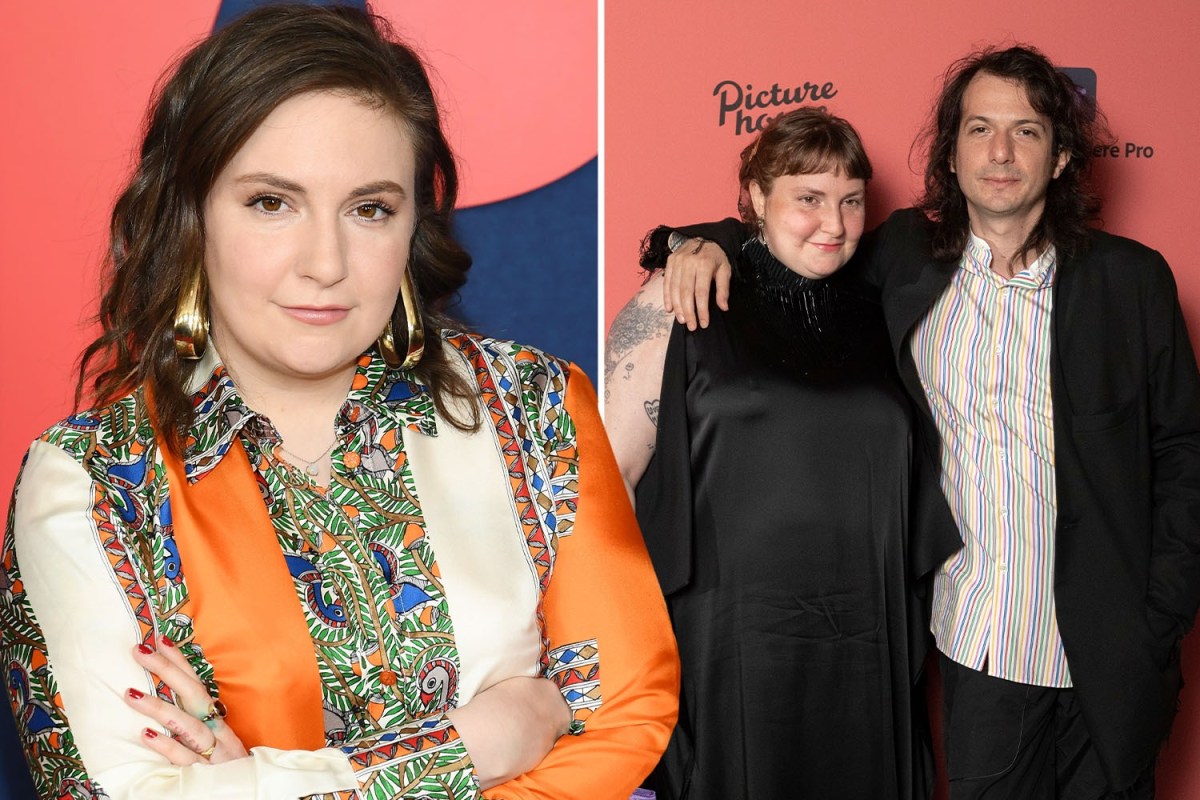 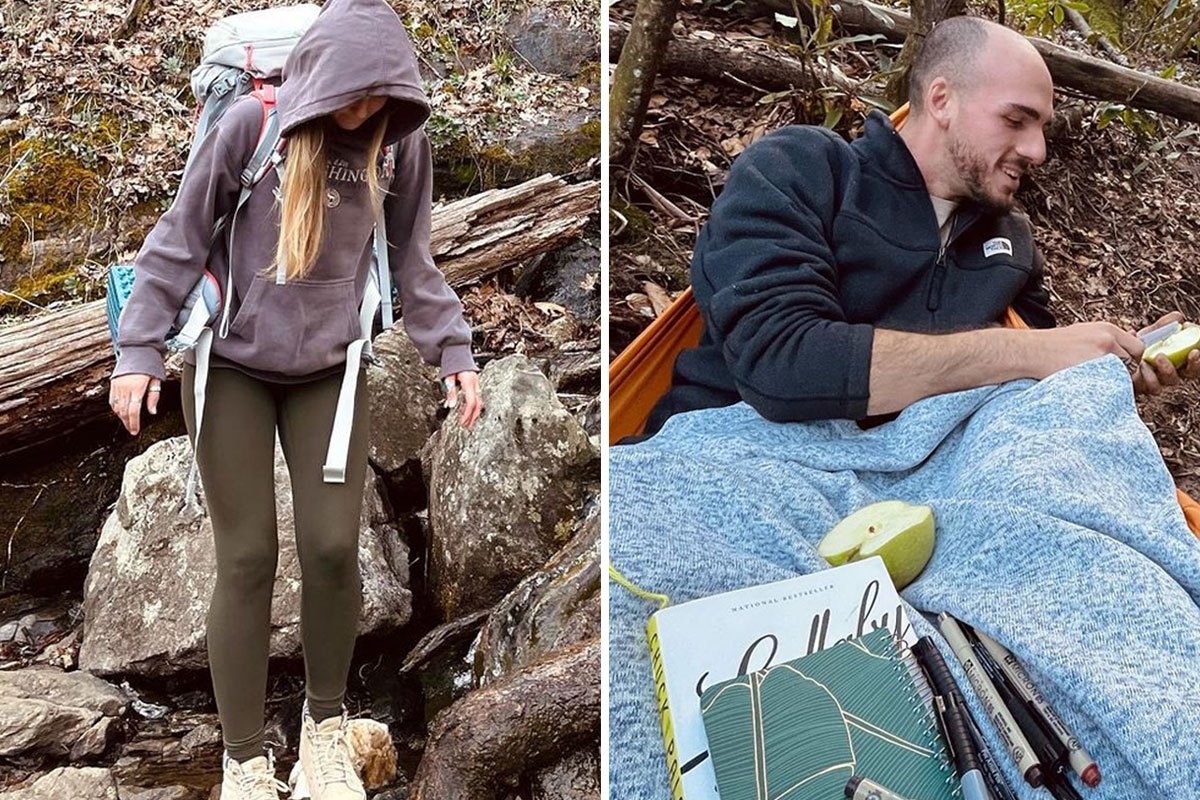 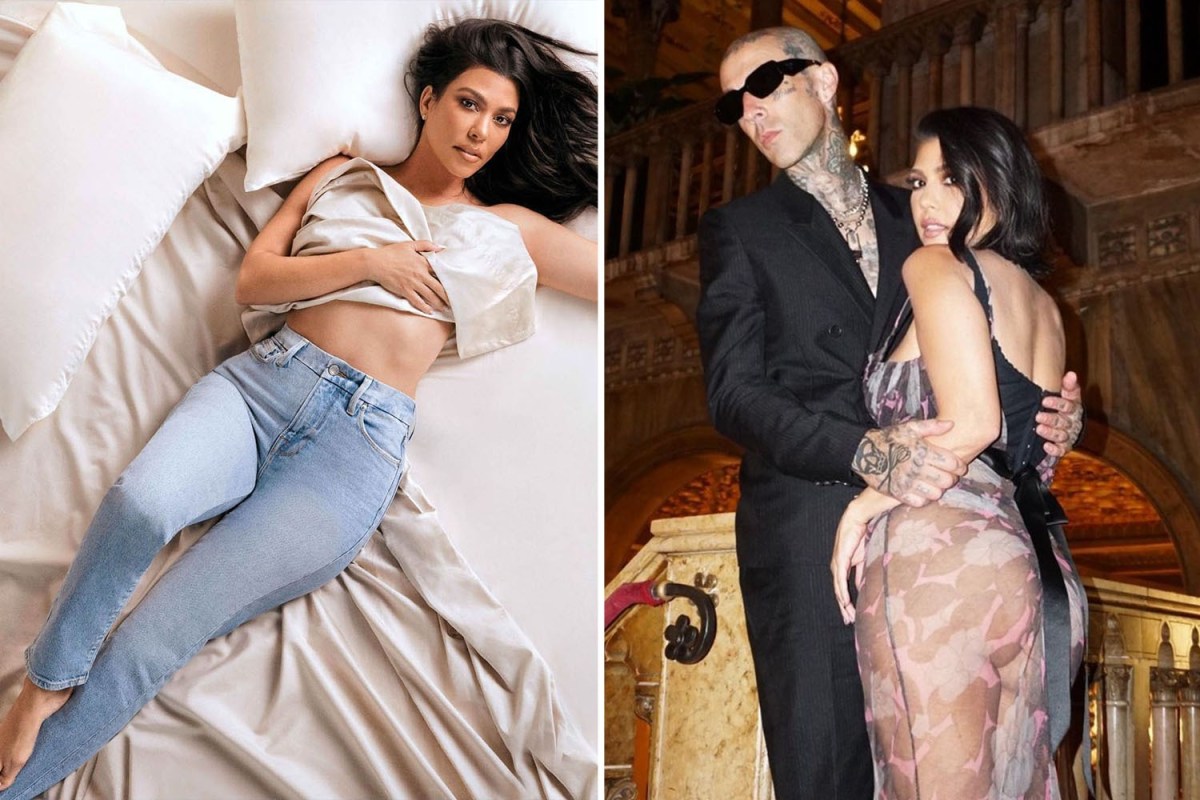 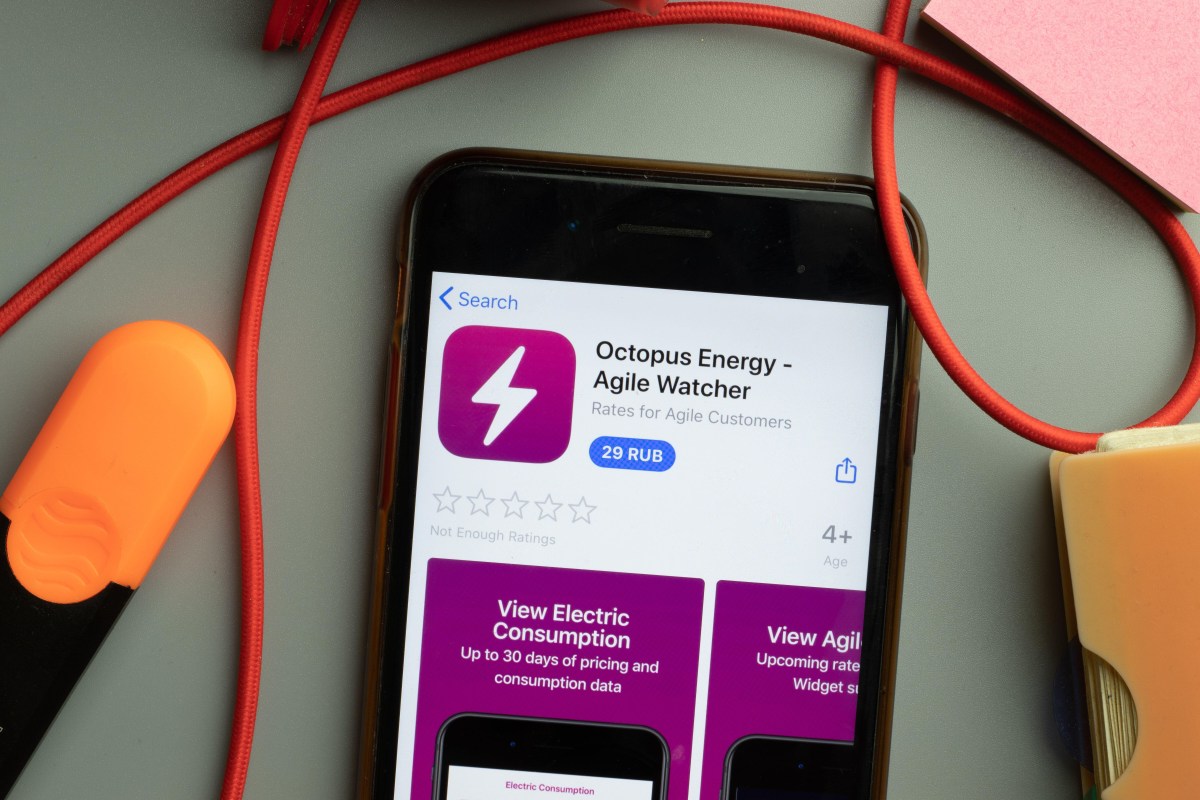 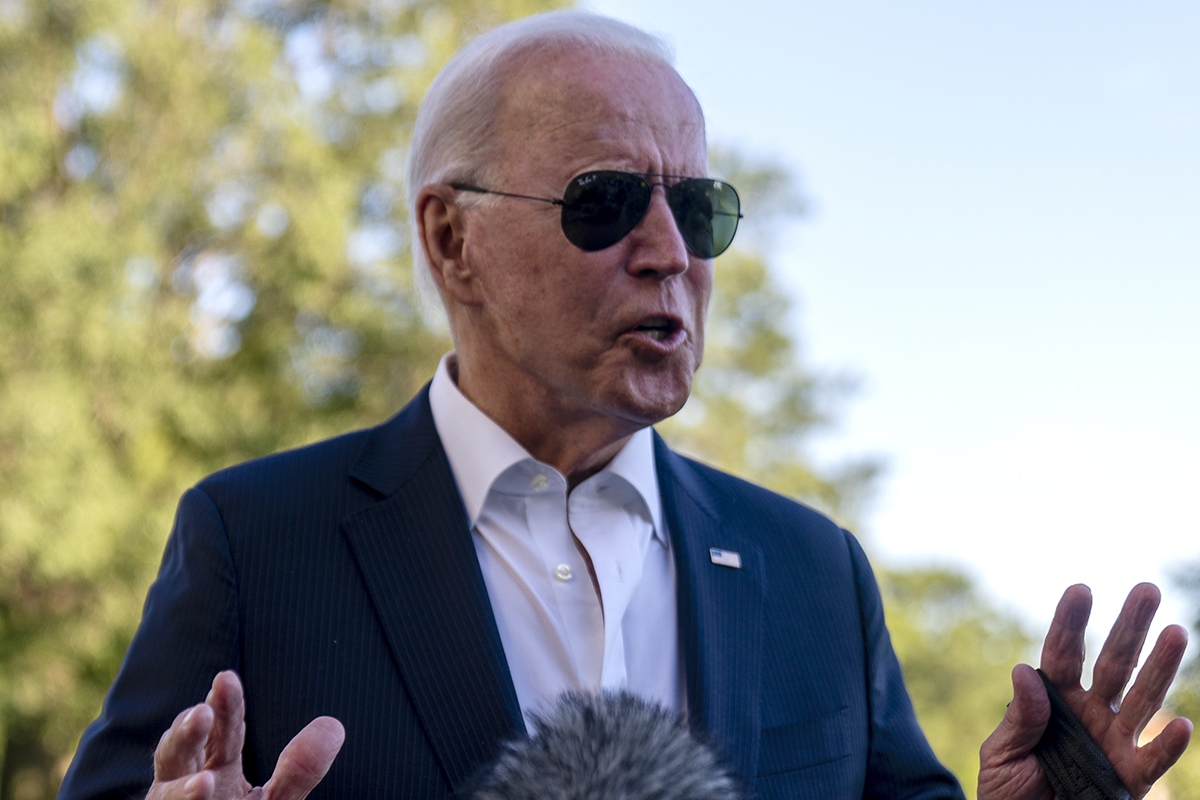 Biden has ‘violated oath of office,’ claims Republican who filed articles of impeachment against president