On tonight’s episode of the ABC competition, contestants had the grueling task of singing both a solo performance and then immediately teaming up with a superstar for a duet. 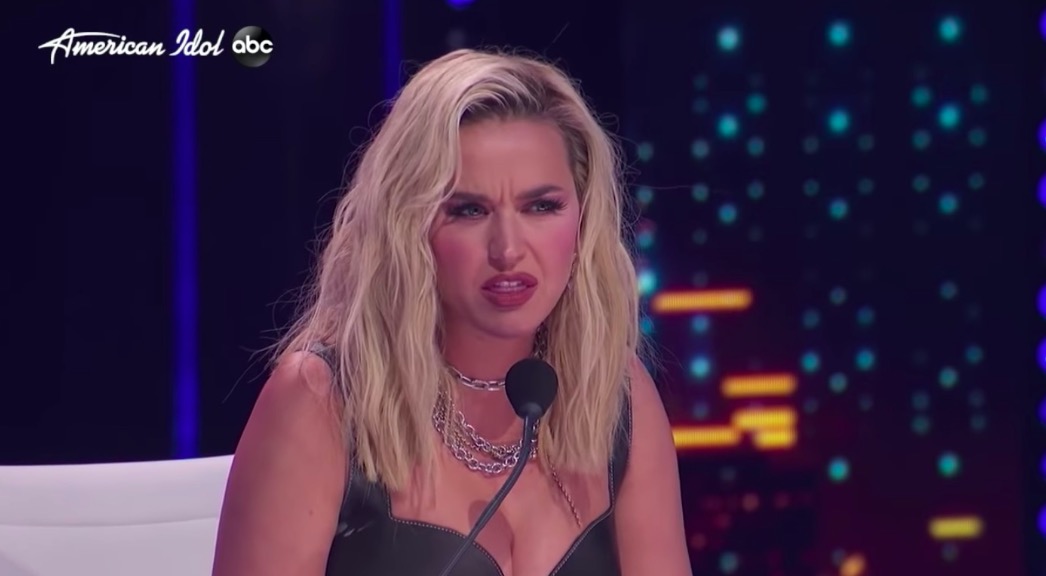 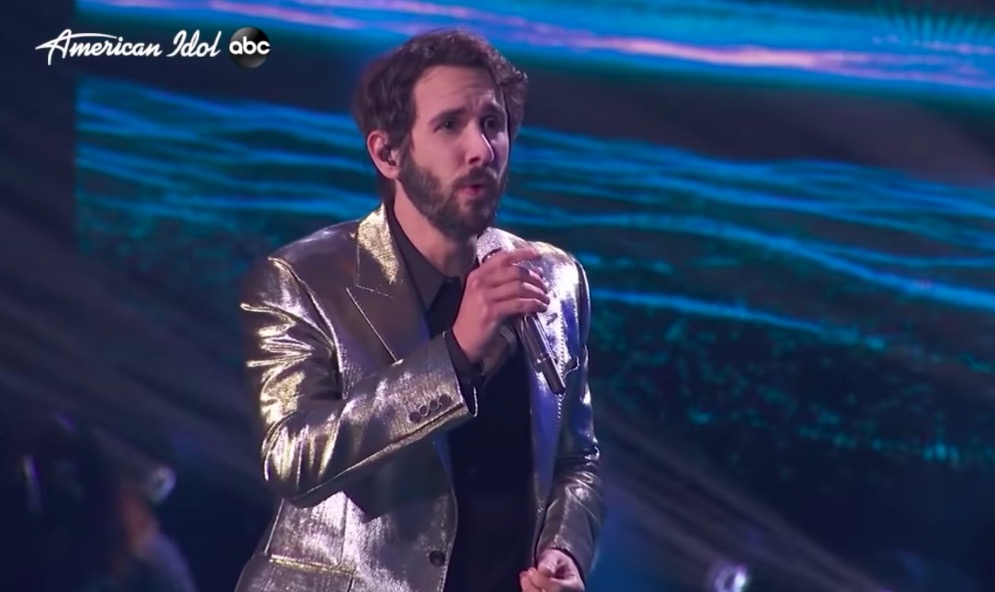 Josh Groban took to the American Idol stage to sing duets with the Top 24Credit: ABC

Bean – whose real name is Brennan Hepler – was teamed up with powerhouse vocalist Josh, 40.

During their rendition of Angels by Robbie Williams, Josh showed off his stunning range as Katy, 36, watched on from the audience.

The pop star watched on as her ex – whom she dated on and off for years – appearing both moved and excited by his time on stage.

Katy appeared enamored, smiling and gazing before giving a standing ovation at the end along with fellow panelists Luke Bryan and Lionel Richie.

Grammy winner Josh elbow-bumped Beane as he rushed off stage – but gave one last look and wave to his ex-girlfriend.

As Josh watched on a monitor from backstage, the Teenage Dream songstress told Beane: “I would sign you.

“You sang your socks off with Josh and you did some runs at the end that were so pro. I would invest in you in a heartbeat.” Josh watches on a monitor backstage.

Fans were flustered as the former duo – who were linked between 2009 and 2012 – reunited on American Idol.

“Ok the fact that Josh Groban is performing and Katy Perry is a judge and The One That Got Away is about Josh Groban I am UNCOMFY,” one person exclaimed.

Another who just connected the dots tweeted: “WAIT. I totally forgot Katy said she dated Josh Groban and that “The One That Got Away” is about him and he’s on Idol tonight. I…”