AMERICAN Idol’s Katy Perry insisted the “fart” noises are from her latest dress – as she suffered from a wardrobe malfunction on live TV.

The singer, 36, wore a stunning blue latex number on Monday night’s edition of the show. 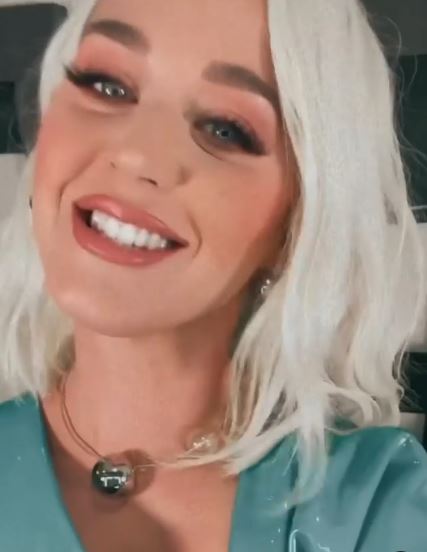 But Katy assured fans that the “fart” noises weren’t coming from her – but from the dress.

Speaking on her Instagram story ahead of the show, she said: “Well it’s going to be an exciting and different, edge-of-your-seat show. I’m just about to walk to be actually live, like live-live-live.

“And if you think that I’m farting on live television, I’m not. It’s just my dress.” 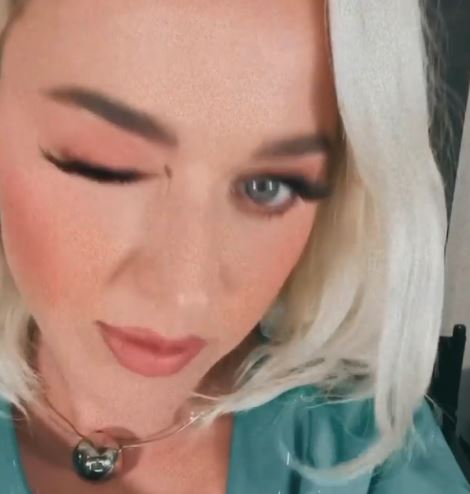 She said the noise was in fact the dressCredit: Instagram 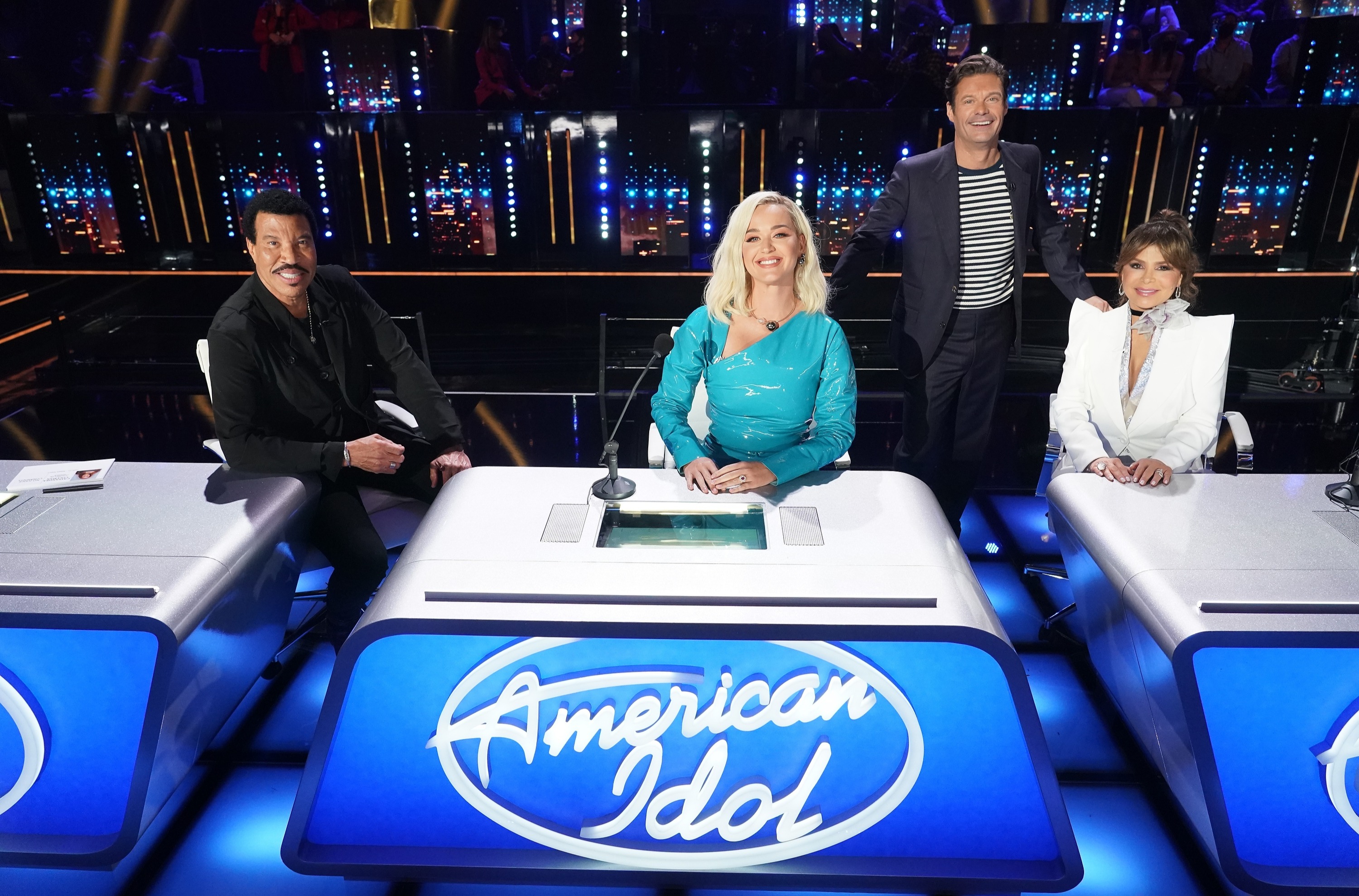 That wasn’t the only cheeky moment on the show, as guest judge Paula Abdul shocked fans when she called Simon “the STD” on live TV.

More than 11 years after the dancer first left the show she helped make a global hit, Paula, 58, returned to the singing competition with her famous unfiltered lines.

The 1980’s hitmaker joined Lionel Richie and Katy as she filled in for Luke Bryan – who is currently battling Covid.

As he held up an iPad, former judge Randy Jackson, 64, was seen on a video call and reunited with his former co-workers. 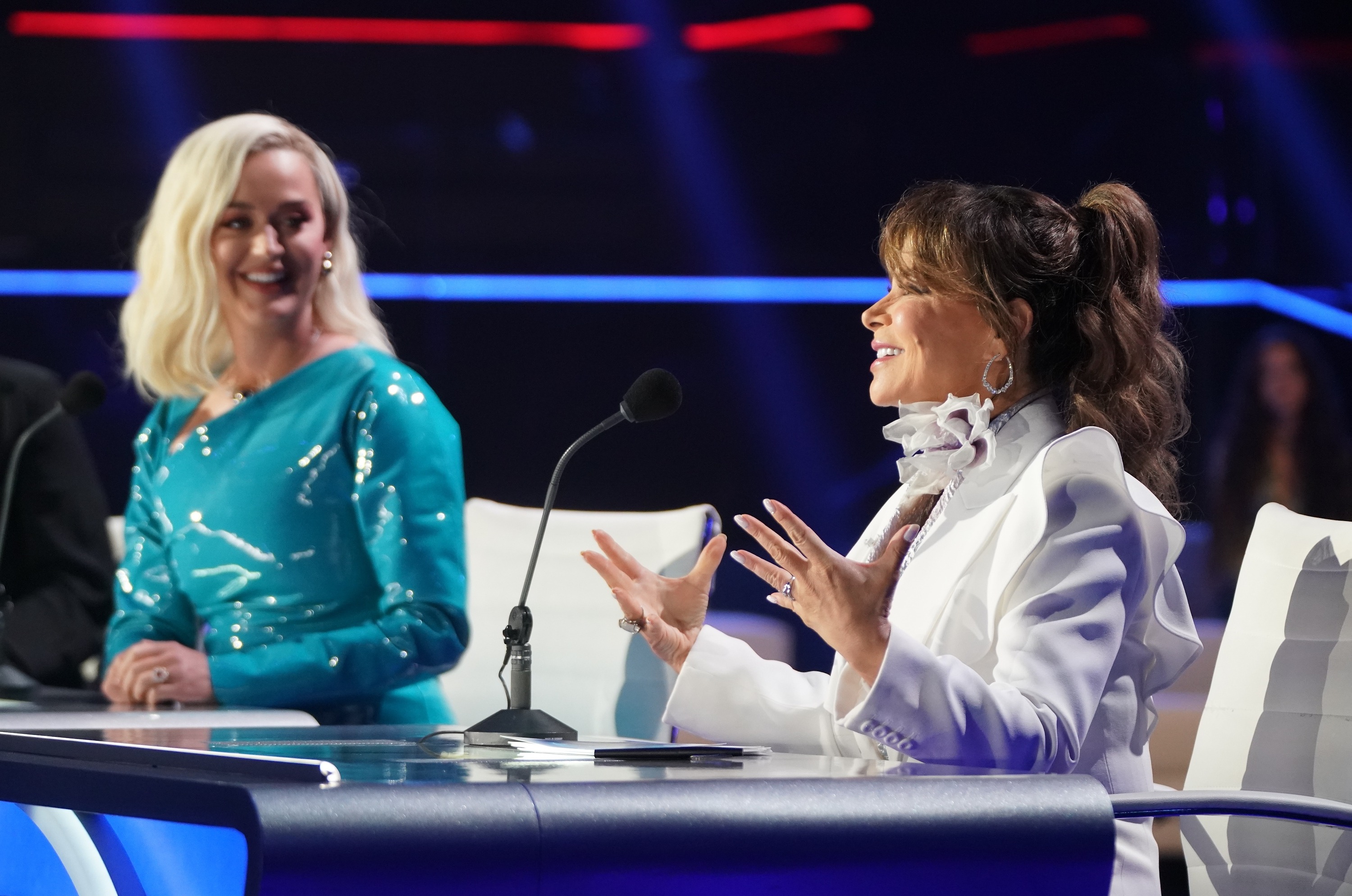 The Straight Up songstress immediately gave a virtual hug to her longtime friend.

An awkward silence followed the shocking remark as a shocked Ryan was at a loss for words with the live audience also quiet.

Luke Bryan recently revealed he got Katy Perry’s baby Daisy – who she shares with actor Orlando Bloom – a BB gun. 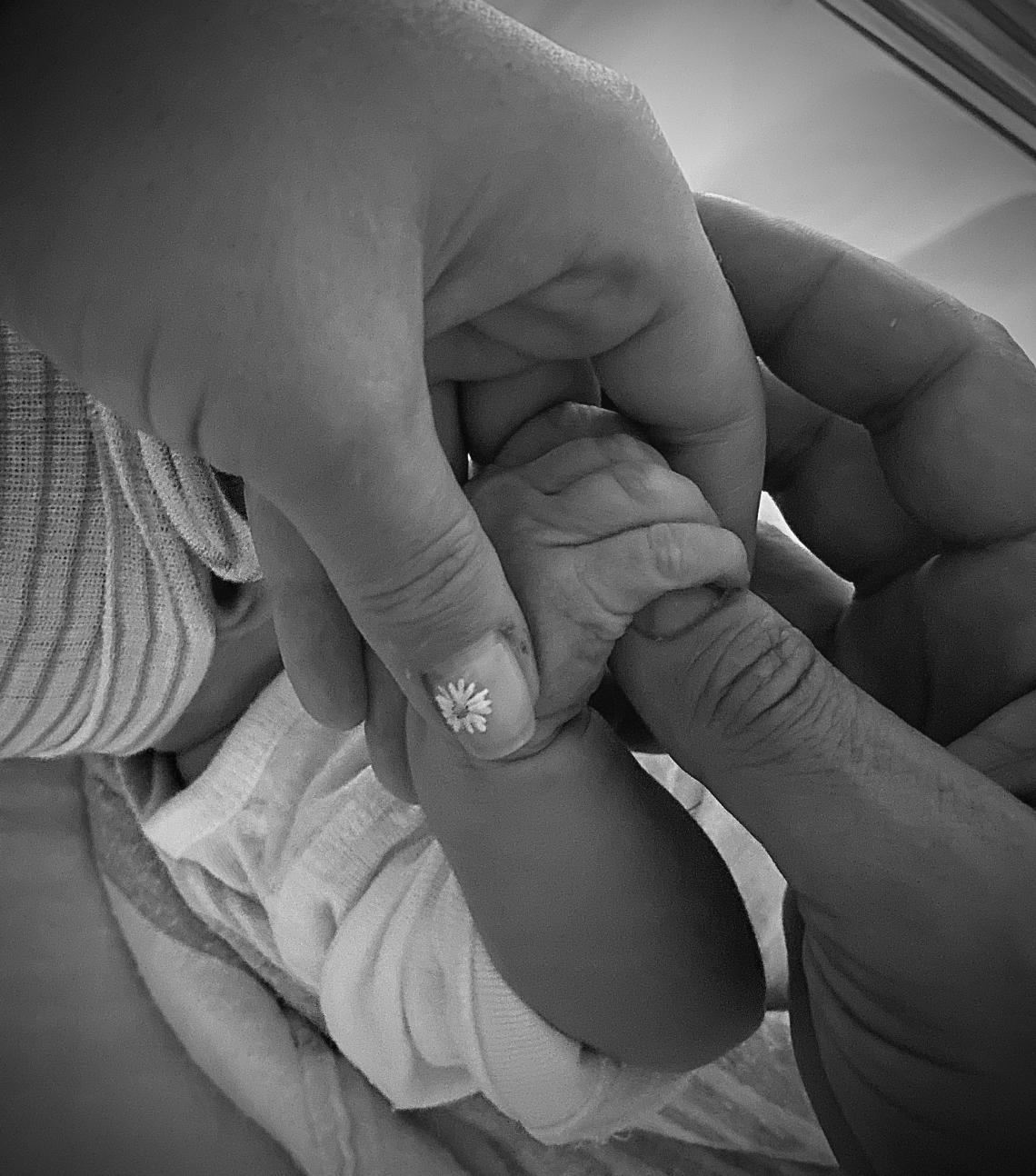 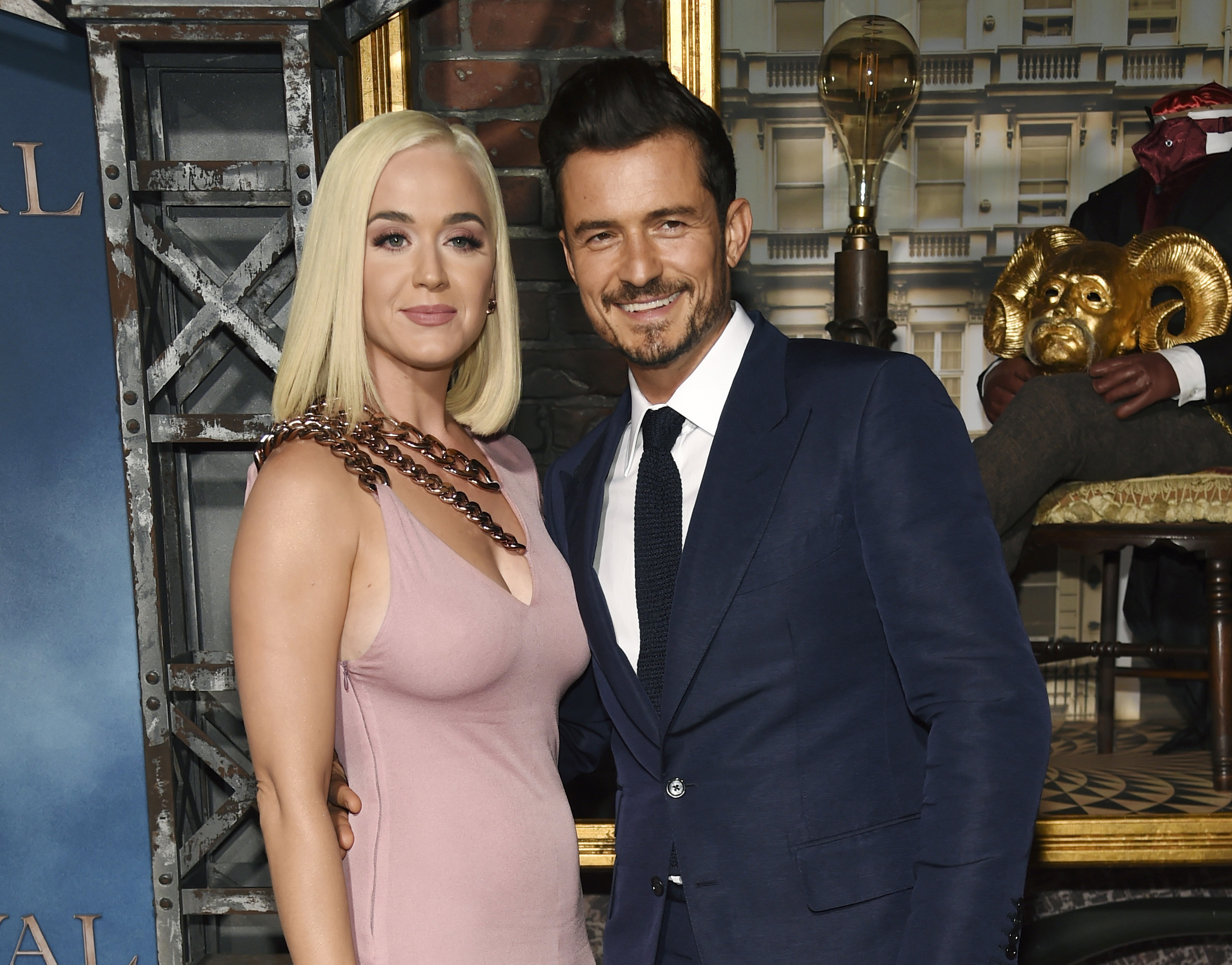 During last week’s episode of Jimmy Kimmel Live, Luke and Jimmy sat down to talk about the awkward yet hilarious moment he gave his American Idol co-star a BB gun for her baby.

Jimmy began: “You know, when Katy Perry was here in February, she told me that you gave her, as a baby gift for her daughter Daisy, a BB gun.”

Luke quickly agreed and added: “A Daisy BB gun! It just seemed to be the right gift.”

When Jimmy asked if Katy would ever let the 7-month-old babe play with it, he responded: “No, that will never see the light of day. Maybe under lock and key.”

American Idol’s Luke Bryan says he got Katy Perry’s baby Daisy, 7 months, a GUN but admits mom will never let her use it