Just moment before he was sent home, the 27-year-old musician revealed that he suffers from a degenerative eye disease that will cause him to completely lose his sight by his mid-thirties. 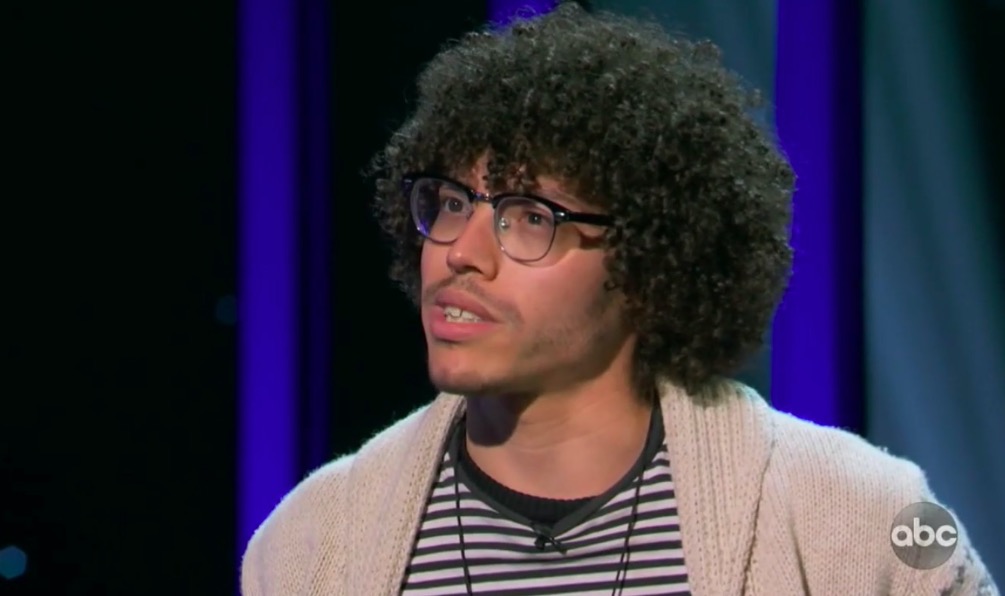 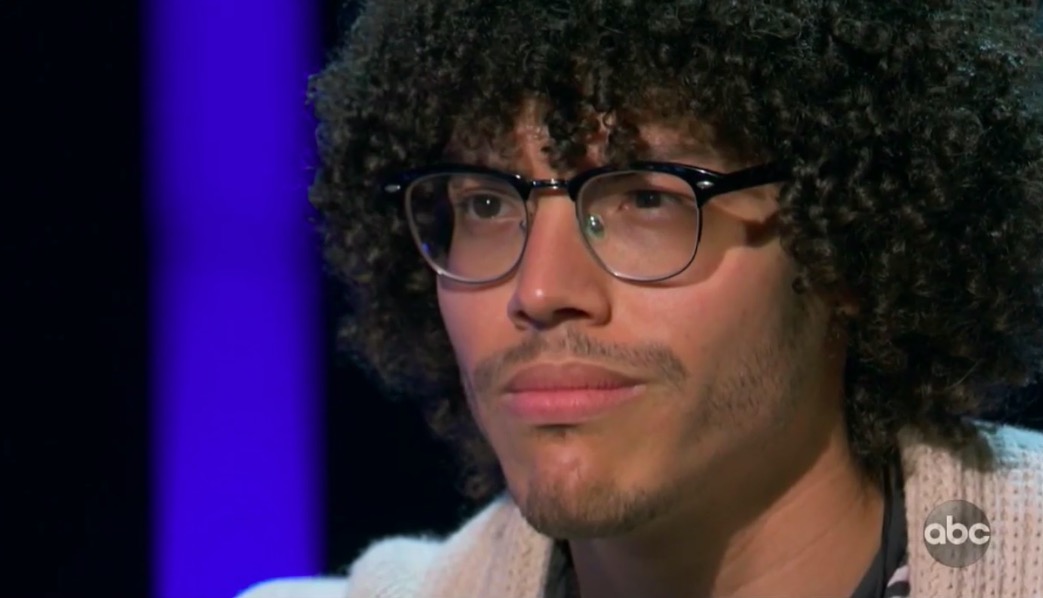 The Baltimore, Maryland native has been beloved by fans since his initial audition for both his impressive songwriting skills and vocal talents.

Fans were furious that Murphy was eliminated after the Showstopper Round and did not advance into the Top 24.

One person wrote” American Idol I think blew it by not putting Murphy in the top 24. He’s the next Bob Dylan or James Taylor for a new generation.

“Unabashedly original! Great song writing. Great voice. I was looking forward to hearing more from him.”

“That decision was terrible. They put through people with less talent than Murphy. I would buy his songs now. Shocked,” another surprise viewer tweeted.

A third fired off: “How can you do that to Murphy on your birthday?  He has an incredibly interesting, distinctive voice.  Big mistake cutting him.”

“I’m officially boycotting @AmericanIdol for eliminating Murphy!!!! Such a bad decision!! He’s going to be a superstar. What is wrong with these judges?!?!?!” A fourth promised.

While one more questioned: “WTF??? How did they say no to Murphy??? Are they insane???”