AMBER Rose posted a heartbreaking note about loving a ‘narcissist’ after her ex Alexander ‘AE’ Edwards admitted to cheating.

She wrote a lengthy note on her Instagram stories where she slammed her ex for ‘gaslighting’ her and admitted ‘the pain cuts so deep.’

Amber wrote: “When ur in love with a narcissist.”

“Ur brain tells you to run when ur heart says stay.

Amber continued: “I wish it was easy for me to ‘fix him,’ but that’s not for me to do. The pain cuts so deep, especially when there are children involved.”

“I will always love him so much, but I know I can’t heal him,” she continued. “Only he can do that. I knew I had to set myself free publicly or I would’ve stayed forever never receiving the love I craved and begged for. Tough choice because it hurst so bad, but I choose me.

“I didn’t want to have to do this at all, I just wanted my family MY HUSBAND.”

Amber then followed up that note with an infographic of a man begging a woman to stay and the methods he uses to manipulate her.

The music executive came clean this week after his model girlfriend claimed he was unfaithful with 12 women.

AE told Big Von of the allegations: “I woke up to this s**t, man… I thought, ‘S**t, I got caught.’ I got caught before, you know what I’m saying? And she’s just had enough, obviously,”

The music executive went on “That’s me. I like women.

“I don’t think anybody can be happy or successful if you’re not truly yourself… whether people understand it or blame you or wrong you for it, or criticize you, or critique you for it. We are who we are, and that’s just who I am.”

“It’s not how she wants to be loved. She tries to put up with it and look the other way, and she couldn’t and I’m not mad at her, you feel me?” he continued. “She had enough, but at the end of the day, I’m me… B***hes like me, and I fall victim to this st. I get seduced.”

AE also discussed the potential future for him and Amber sharing she texted him she’d take him back if he “apologized publicly and all this s**t.”

“She loves me and s**t. But I ain’t going to keep doing that to her, you know what I’m saying?” he said. “I could stop. I could give her a good, solid six months and just really deprive myself of my true nature for as long as I could take it, but I don’t want to live like that.”

‘I WAS BEING SELFISH’

“I don’t want to force it. I don’t want to keep putting her in positions… [where] she’s looking over her shoulder every time my phone goes off, thinking it’s number 13, 14,” Edwards added. “… I was being selfish. I did what I wanted to do. I moved how I wanted to move.”

He concluded: “I love my woman, but I also love myself. That was the conflict, my desires. I would give in to my desires, and I desired other things at times.”

Amber discussed her relationship with Alexander in January 2019, sharing on Instagram he “came into my life at a time where I’ve had enough of the narcissistic, cheating and abuse I’ve endured over the years from my previous relationships.”

“I felt so damaged when I met him and pushed him away in the beginning, he has talked me through everything while simultaneously loving me and working with me so I could overcome my fear of loving someone in the most healthiest way again. So @ae4president Thank you for all of ur love and support baby. I love you so much.”

This past October, Amber Rose has called her ex-boyfriend Kanye West a “narcissist” who “bullied her” for 10 years.

The model spoke out about his treatment of her, admitting that she “didn’t soak up anything from him” during their two years together because they “are very different people.”

Kanye has long made derogatory remarks about his ex, whom he dated for two years between 2008 and 2010.

In 2015, he claimed he had to “take 30 showers” after dating Amber because wife Kim Kardashian refused to date him.

“It’s very hard for a woman to want to be with someone that’s with Amber Rose –  I had to take 30 showers before I got with Kim,” he said.

But Amber told the No Jumper podcast that his comments are indicative of a “narcissist,” sharing: “That’s what narcissists do.

“You share two years with someone, you take them around the world and buy them jewelry, you shout out the world how much you love them and how much fun you have – and then the person decides it isn’t what they want their life to be.

“I don’t want my life to be like that, and I don’t know if he say things to make his wife more comfortable, but to slut-shame me and say you needed 30 showers? It’s like bro, you took me around the world, since when did you need 30 showers?”

She also claimed he has been “bullying” her for 10 years, alleging he called her a prostitute at a recent presidential rally.

“I think that if you looked up every time he has bullied me online, I am sure a lot will come up,” she said, adding that she is “happy” now with Alexander.

“He just called me a prostitute at his rally, and it’s 10 years later – leave me alone.” 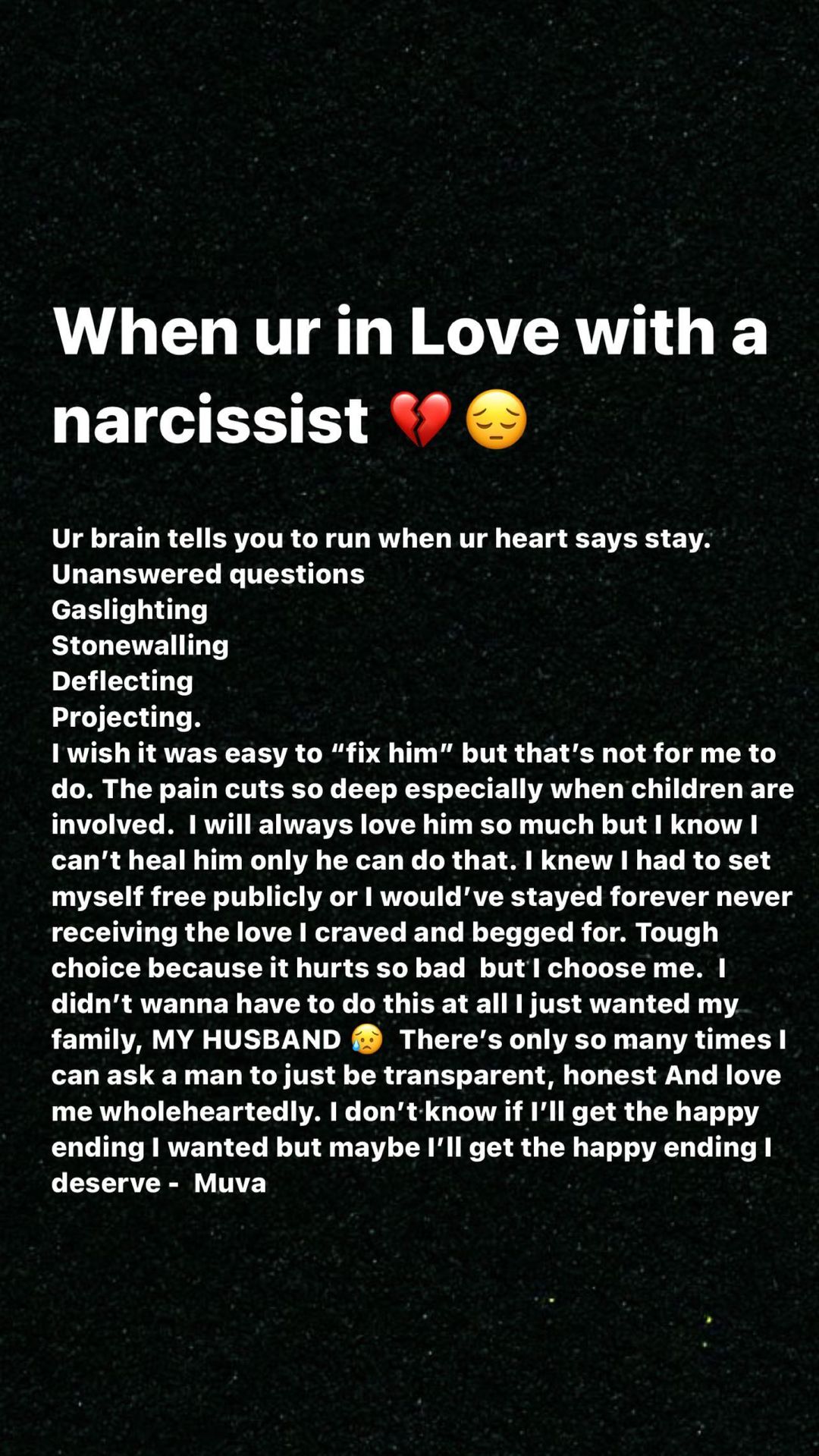 The music executive came clean after his model girlfriend claimed he was unfaithful with 12 womenCredit: Instagram / @amberrose 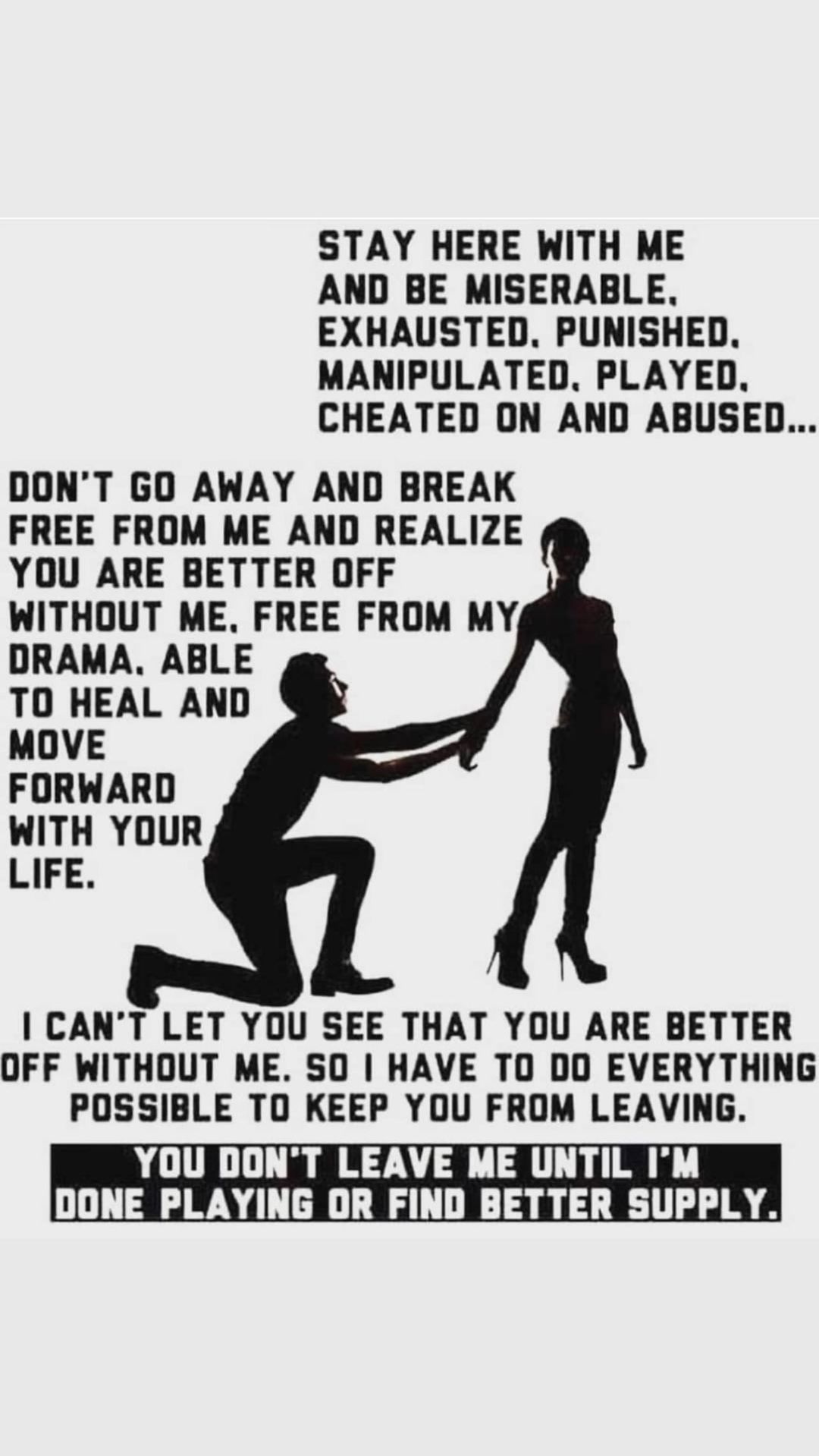 Amber slammed her ex and labelled him a ‘narcissist’Credit: Instagram / @amberrose 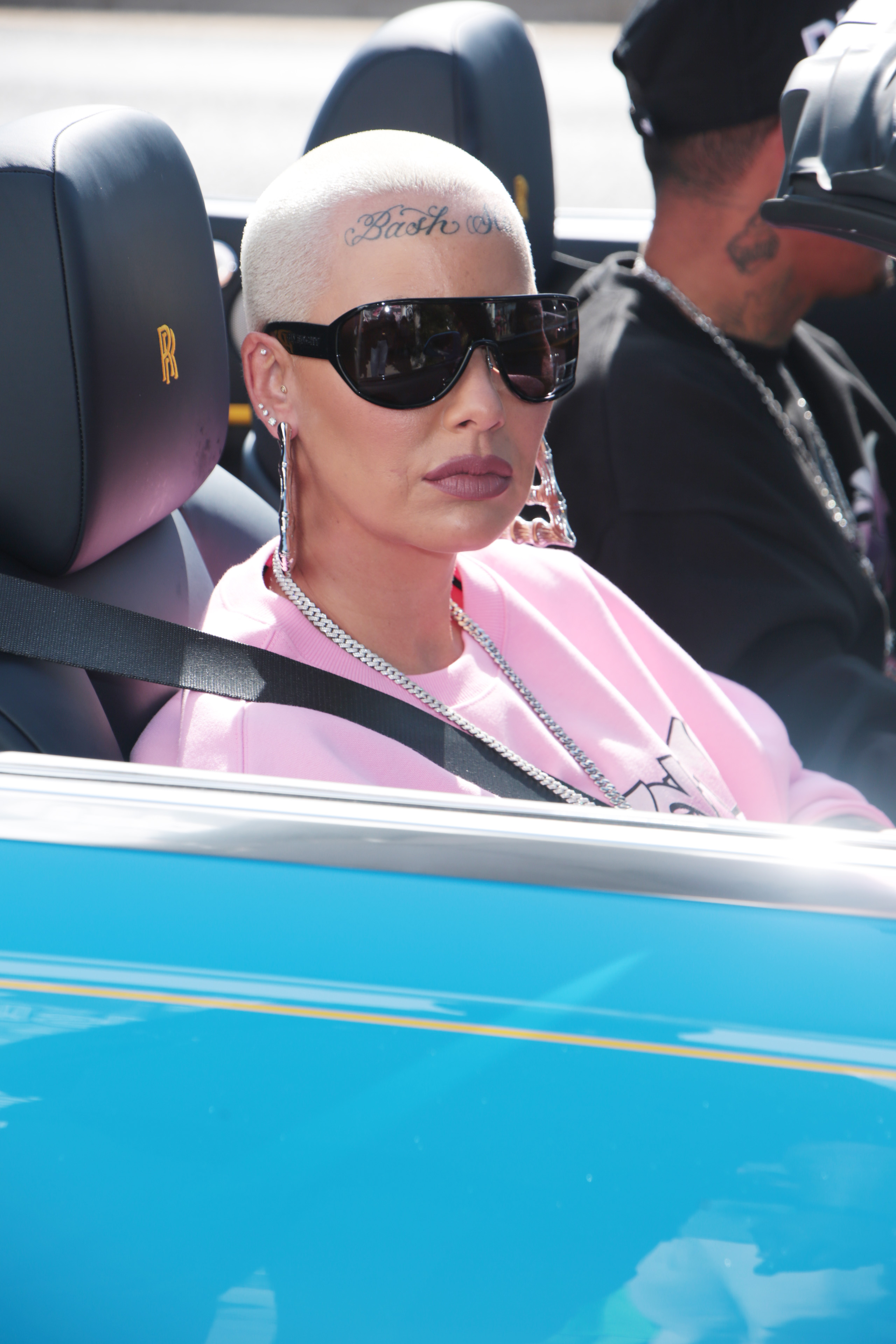 The couple are parents to 22-month-old SlashCredit: Getty 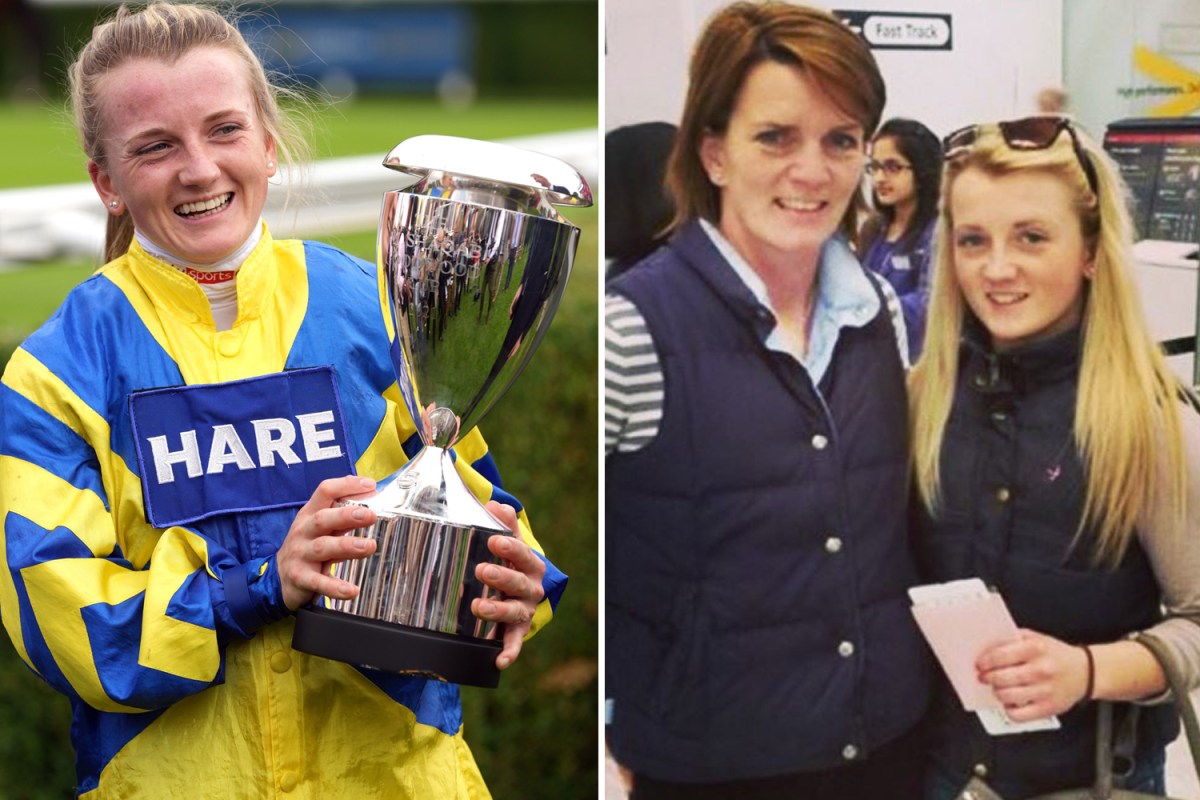