It means you’ll save a generous £15 on the newest version of the Echo Dot. 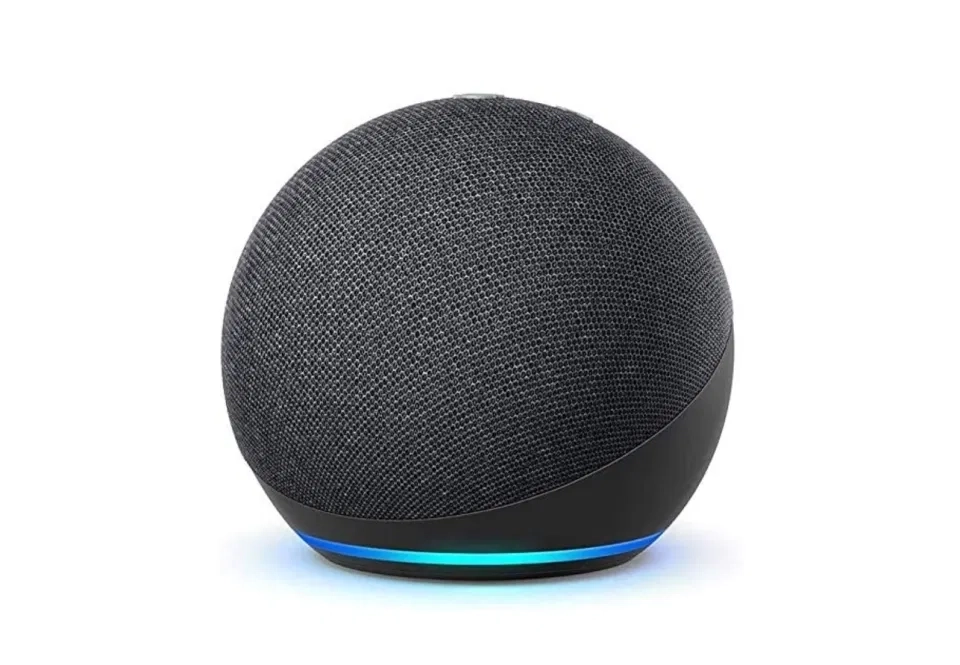 Better still, this is the newest 4th-generation model – which is miles better than the original.

It’s unclear how long this deal will last for, so if you’re keen on it then don’t miss out.

Amazon frequently takes Alexa speakers on and off sale, so we could see the price creepy back up very soon. 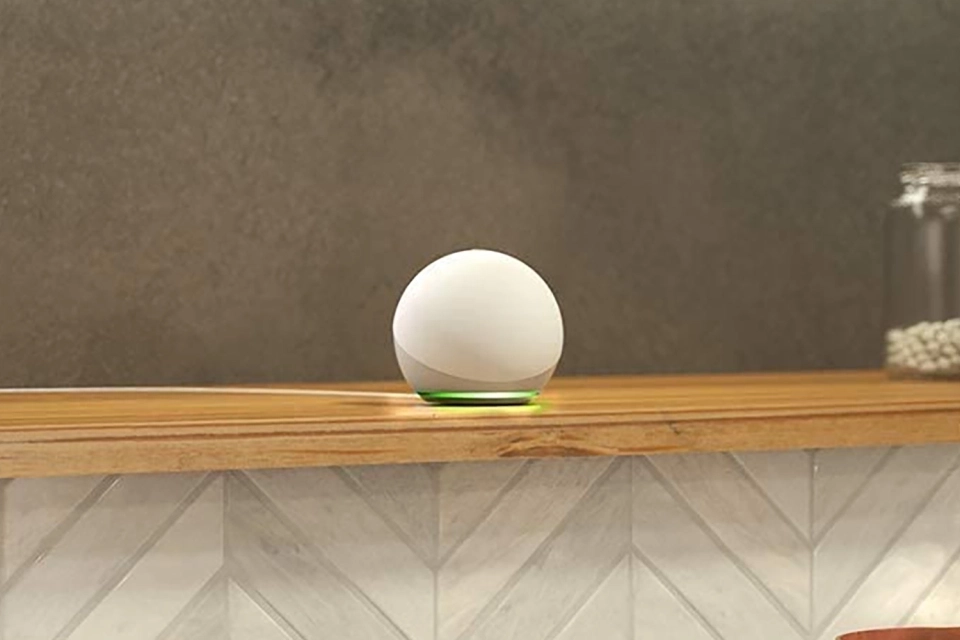 You can have multiple Echo speakers in rooms around your houseCredit: Amazon

The Echo Dot is the smallest and cheapest of Amazon’s speakers.

But make no mistake: the 4th-gen Echo Dot is seriously powerful for its size.

The latest Echo Dot 4th Gen has been redesigned to make more of an impact.

Not jut physically, although the ball-like design with controls on its top is a departure from the ‘hockey puck’ look of the 3rd generation.

The latest model sticks with the same specification of one 1.6-inch speaker, but it’s now ‘front firing’, which should help project sound in a more effective manner.

That means it’s clearer and louder, but the 4th gen also has a low-power mode to drop usage when the speaker isn’t being used.

Boy, 12, shot and killed masked intruder who broke into his grandmother’s home

ALL schools in England set to reopen from March 8 as Covid cases halving every 2 weeks, says Professor Lockdown