ALASKAN Bush People star Billy Brown was cremated before a private funeral in Washington after his death from a seizure.

Billy tragically died at the age of 68 after suffering a seizure in the family’s Washington home on February 7. 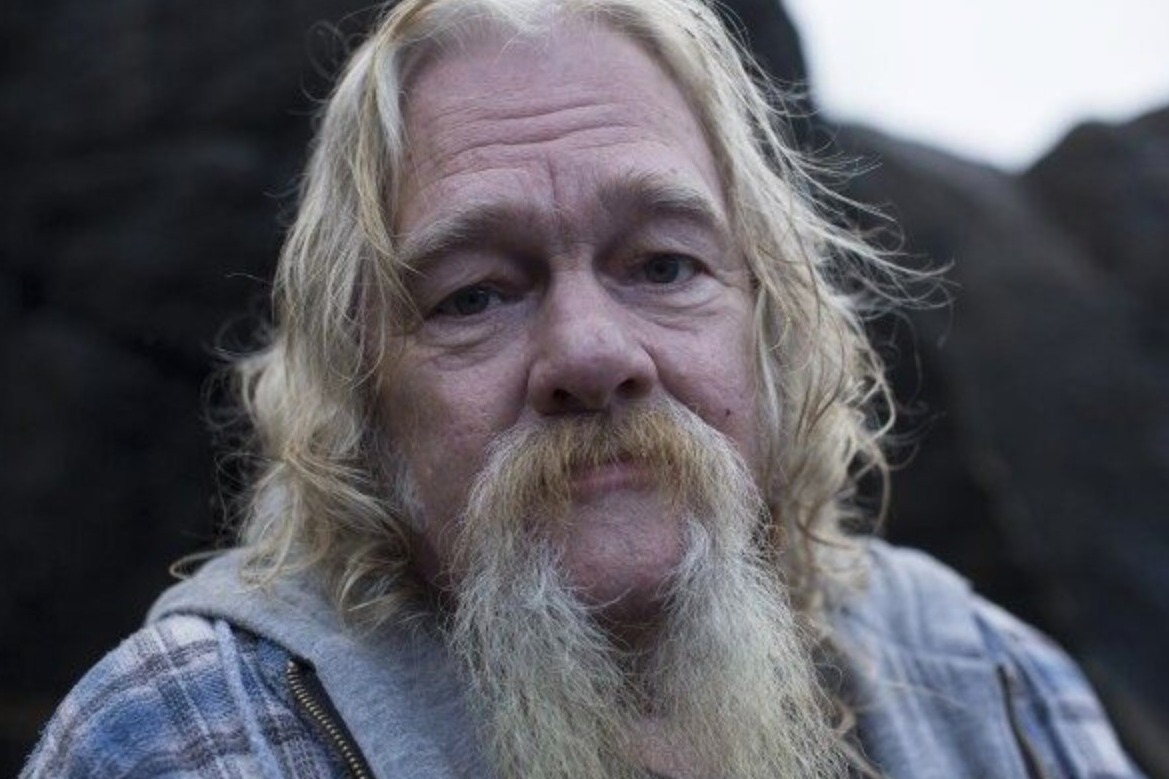 Billy Brown died at the age of 68 after suffering a seizureCredit: Discovery

The Certificate of Death exclusively obtained by The Sun reveals the patriarch was cremated on February 22.

Services were held at Bergh Funeral Service in Oroville, Washington.

Billy’s occupation is listed as “actor,” while the industry is “television.”

As The Sun exclusively reported, a series of 911 calls were made by Alaskan Bush People crew members. 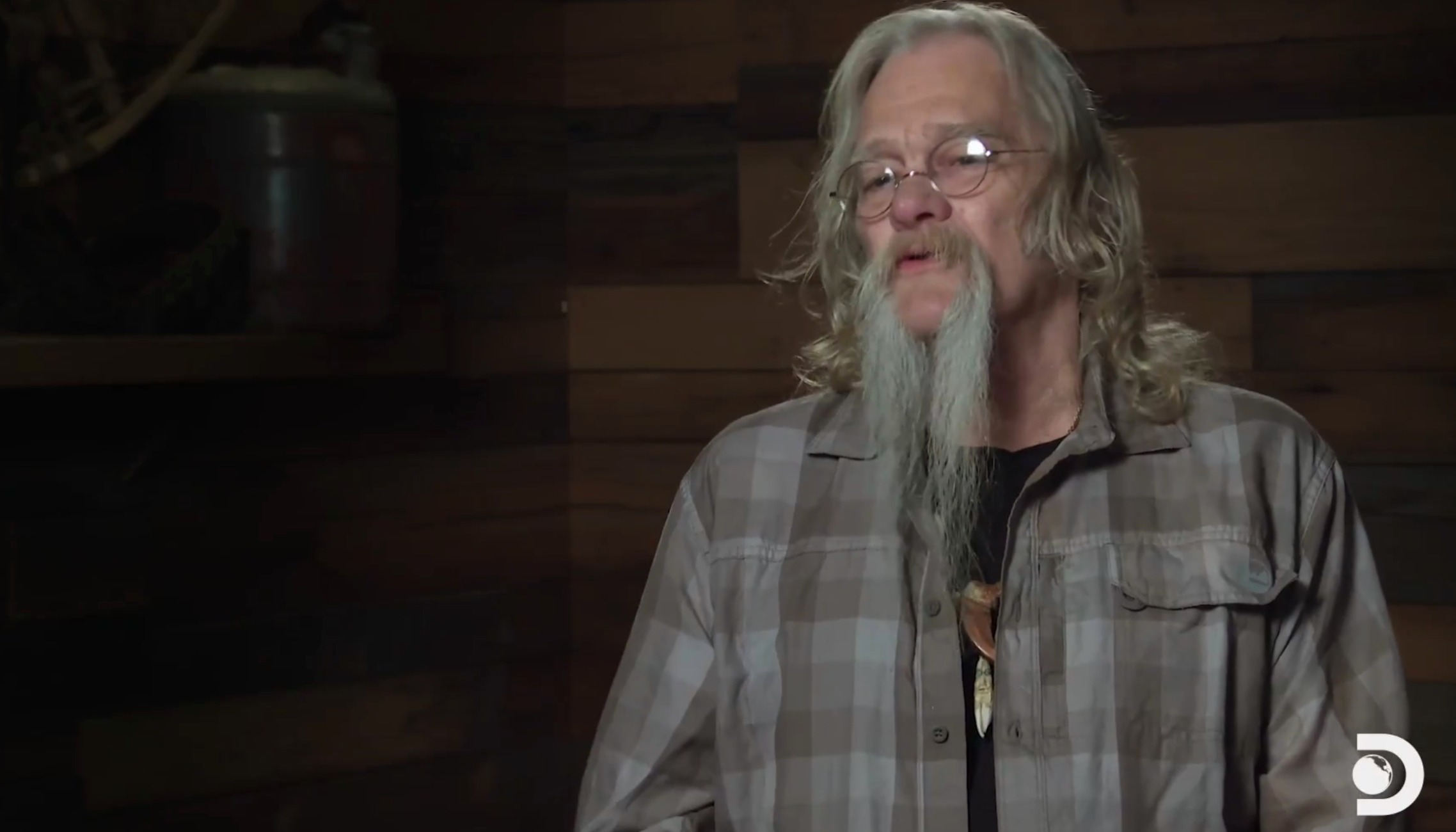 He was cremated after a private funeralCredit: Discovery 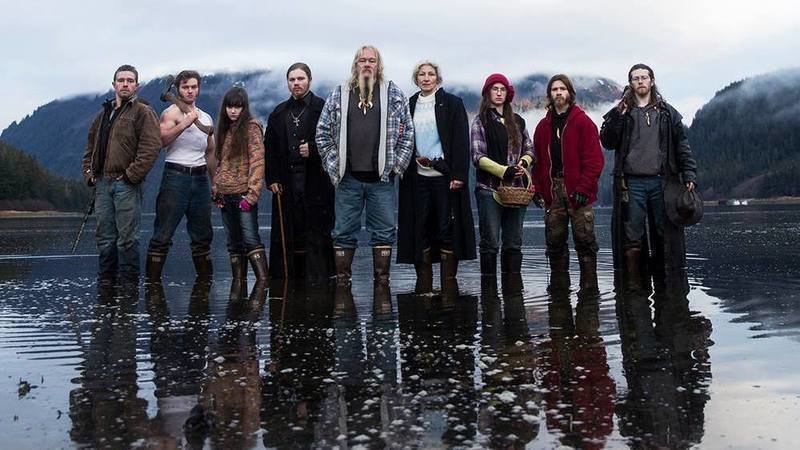 Billy is listed as an ‘actor’ for ‘television’ on his death certificateCredit: Discovery

In one call, a female crew member told the 911 operator: “Hi, I have someone not breathing. I need an ambulance like, as soon as possible.”

The crew member then provided the Brown family’s home address.

The woman then said: “I work for them. Mr. Billy Brown is from the Alaskan Bush People, the show, we’re part of the production team. His son just called me. Bear Brown.”

When the operator asked why Bear didn’t call authorities, he said: “He tried calling 911 but he’s saying it’s not going through. 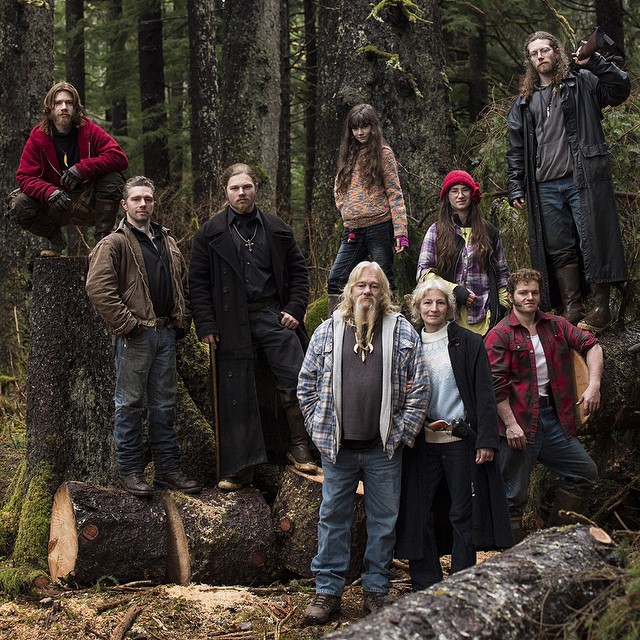 “I could hear them in the background telling him, ‘Wake up!’ Wake up!’”

She then asked: “Can you send someone there as soon as possible?”

In another call, a male crew member called the 911 operator to report Billy’s seizure.

He said of a message he received: “It probably came from his son, that he was having a seizure. It was an audio message through Facebook.” 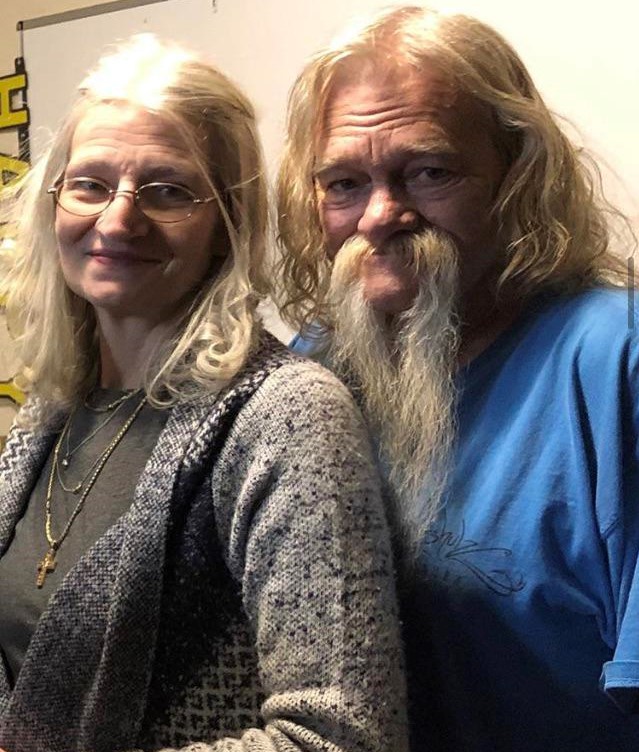 Ami was interviewed by cops at the time of Billy’s deathCredit: Instagram

As The Sun previously reported, a deputy from the Washington Sheriff’s Office arrived at the scene when the medical call resulted in an “unattended death.”

The reporting officer wrote in the report: “I was advised a 68-year-old male was reported to have been in seizure, the male had become unresponsive and had stopped breathing.

“CPR had been done on the male without success.”

The officer wrote “multiple people” were inside the Washington residence, including family and crew members. 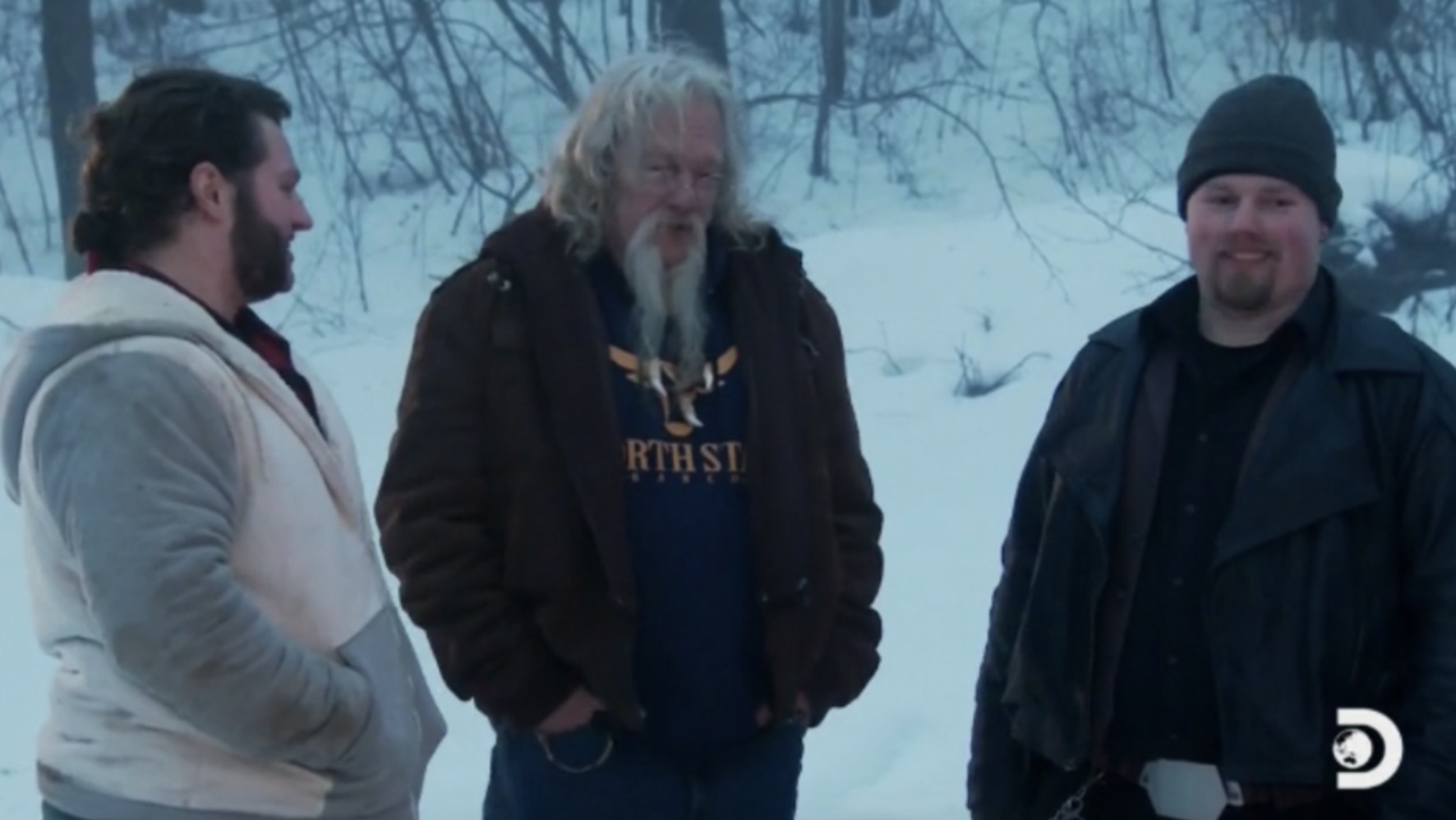 Family members were inside the home at the time of the deathCredit: Discovery

The deputy continued in the report: “I went inside, there were multiple people inside the residence.

“I was informed everyone inside was family, with the exception of three people who were with the production crew and had been on scene from shortly after the medical emergency occurred.”

The reporting officer interviewed his wife Ami, 57, and their son Gabe, 31.

The report read: “I spoke briefly with Amora Brown, wife of the deceased male, Billy Brown. 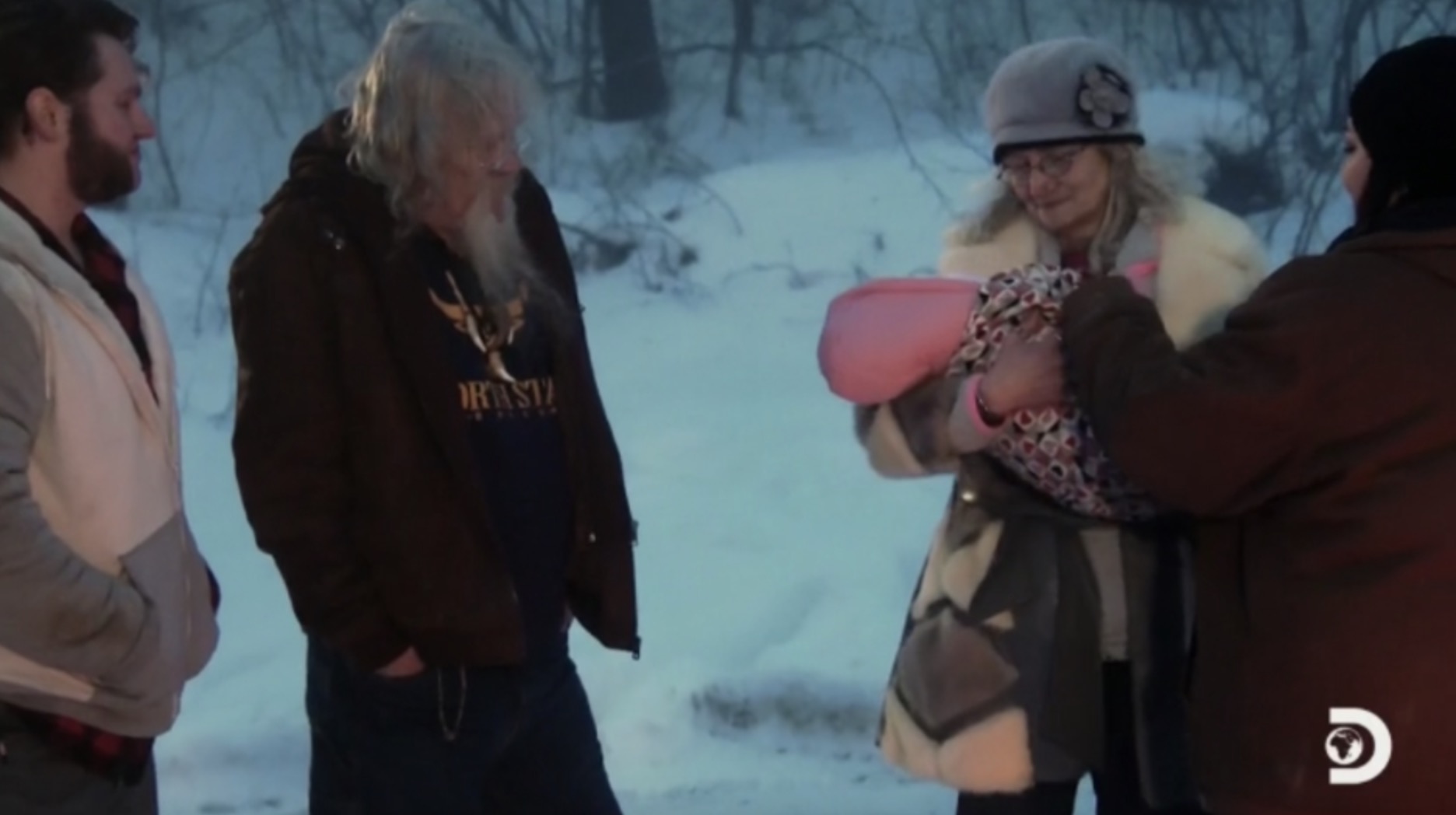 Billy is survived by his wife and seven childrenCredit: Discovery

“I offered condolences for her family’s loss, then was able to get her and Billy’s information, as well as some basic medical background on Billy.

“I spoke to Gabriel, one of Billy’s sons and was able to get Billy’s medications to document, I also confirmed the health issues Billy had prior to his passing.”

When the coroner arrived to the scene, the deputy gave the information and prescription medications collected from the family to the coroner.

A spokesperson for the office told The Sun: “Medics and fire were on the scene a hour and a half before the Sheriff’s Office was called. We respond to all deaths. At this point, nothing suspicious or criminal.” 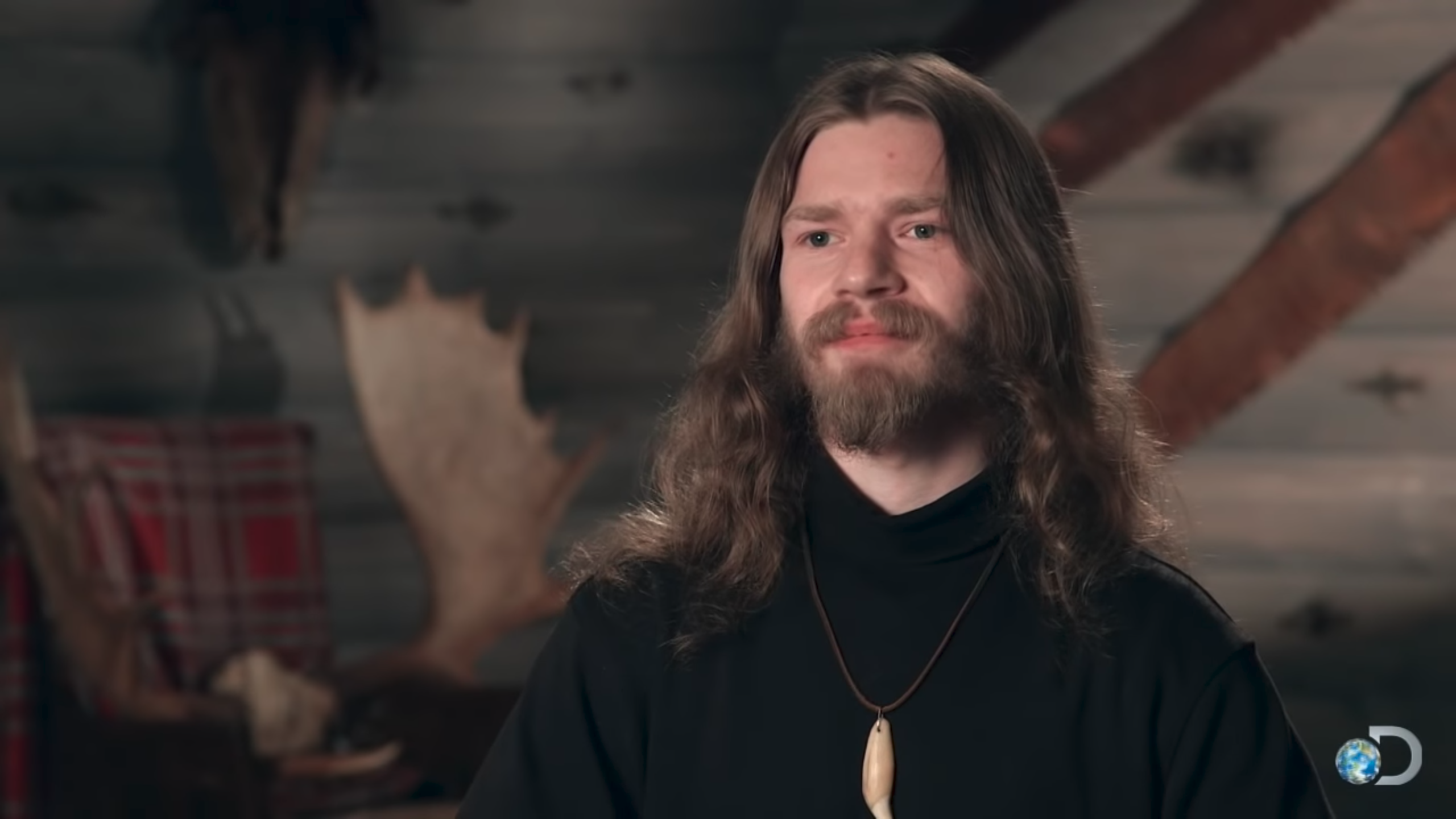 Son Bear broke the news of the passing on InstagramCredit: Discovery 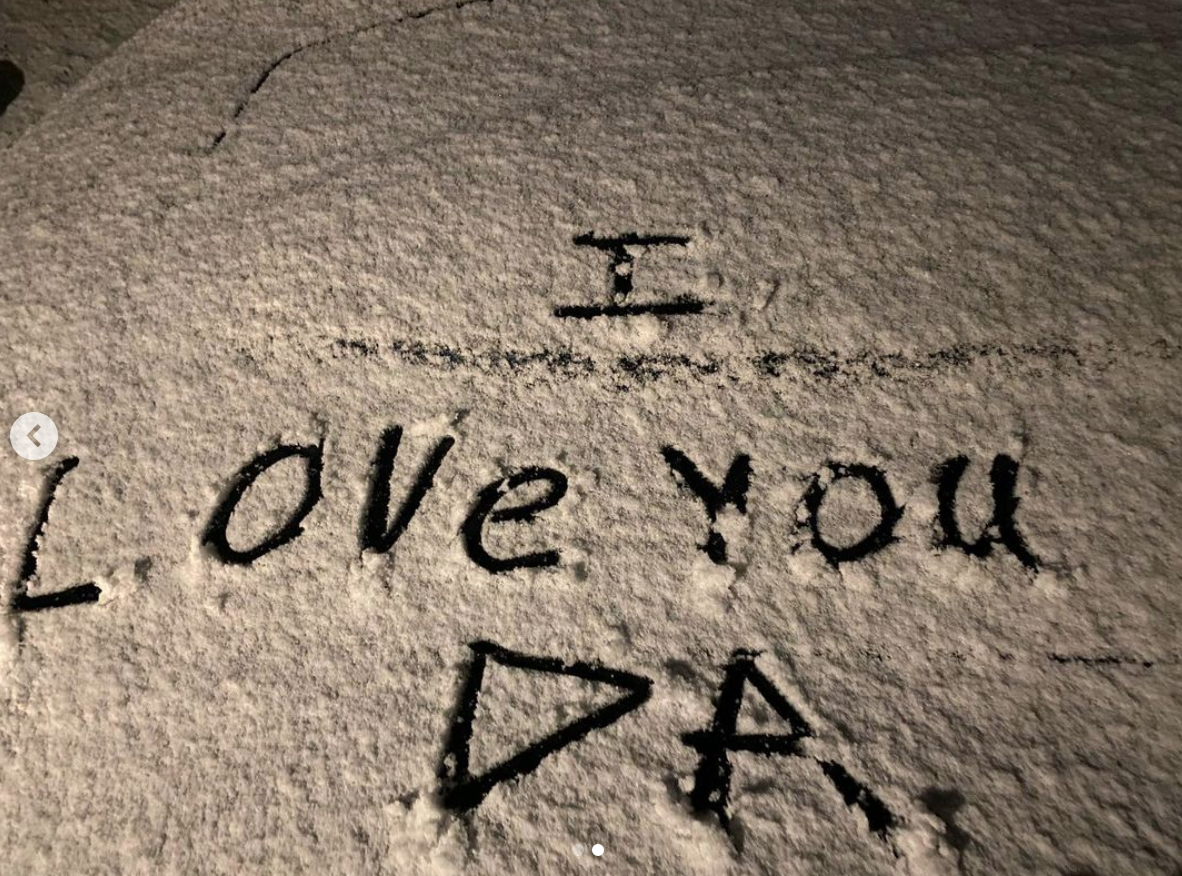 He has shared various tributes to his late fatherCredit: Instagram @bearbrownthekingofextreme

Billy and Ami’s son Bear confirmed the passing on Instagram.

He captioned a photo of his mother and father: “We are heartbroken to announce that our beloved patriarch Billy Brown passed away last night after suffering from a seizure.

“He was our best friend – a wonderful and loving dad, granddad and husband and he will be dearly missed. He lived his life on his terms, off the grid and off the land and taught us to live like that as well.

“We plan to honor his legacy going forward, and to continue with his dream.” 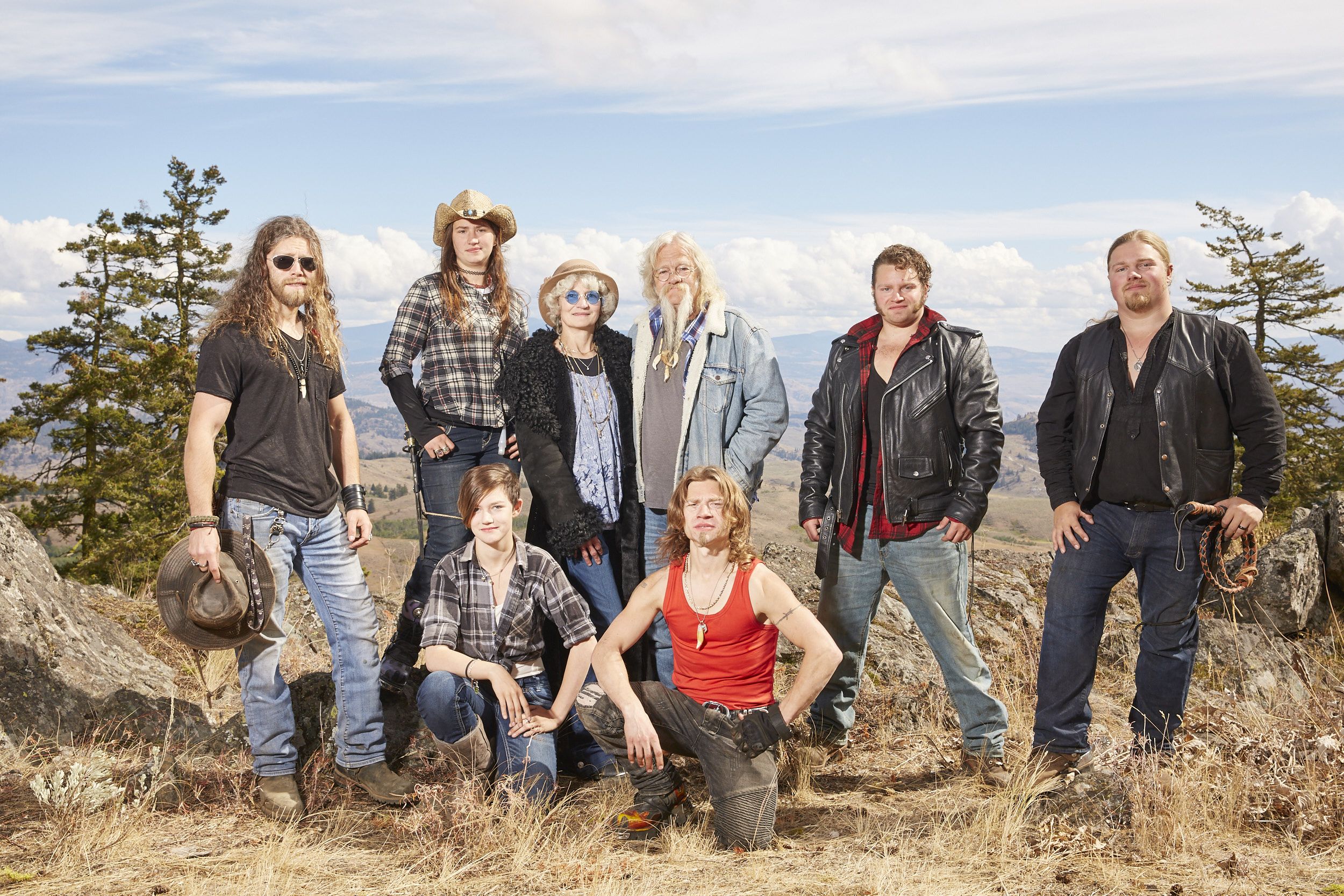 The family also asked for “privacy and prayers” during the difficult time.

Billy had been in and out of the hospital in recent years and was previously told by medical professionals that the high altitude wasn’t good for him.

The father of seven decided to defy doctor’s orders and continue to live in the mountains with his family.

After returning home from one of his hospital visits, Billy told his family that he’d been having heart problems. 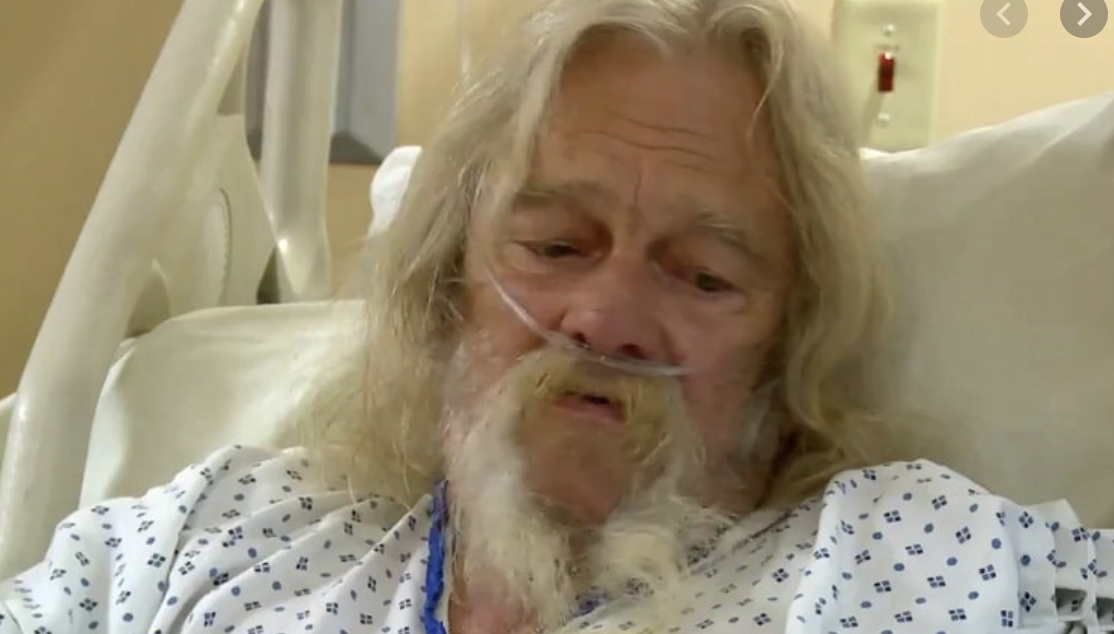 On Sunday, the Discovery Channel aired the special, The Legacy of Billy Brown, to honor the father of seven.

A voiceover said: “On this episode of Alaskan Bush People, the extraordinary life of Billy Brown — a father, a husband, and the leader of the Pack.

“Through never-before-seen interviews and moments with Billy, the family reflects on their patriarch, a man guided by his faith and a thrill for adventure. He is the heart and soul of the Wolfpack.”

The Brown children reflected on their father’s legacy.

Noah held back tears as he said: “The thing I’ll remember the most about dad was his dream.” 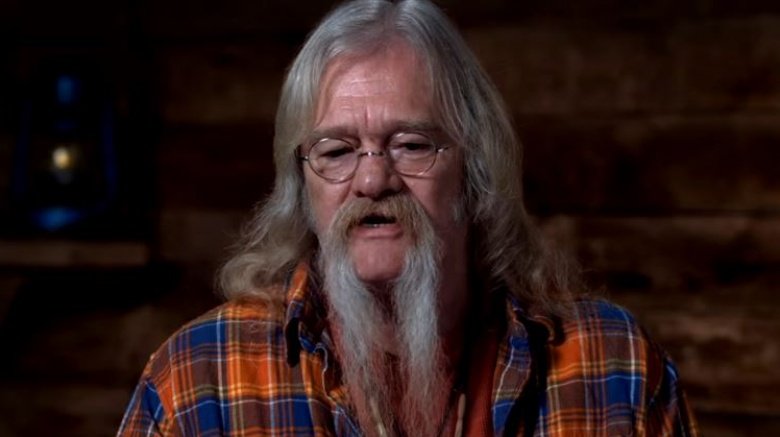 TLC aired a special dedicated to Billy on Sunday