THE ALABAMA police officer who dragged his wife from a bar and shot her dead in a parking lot has been sentenced to 30 years in prison. 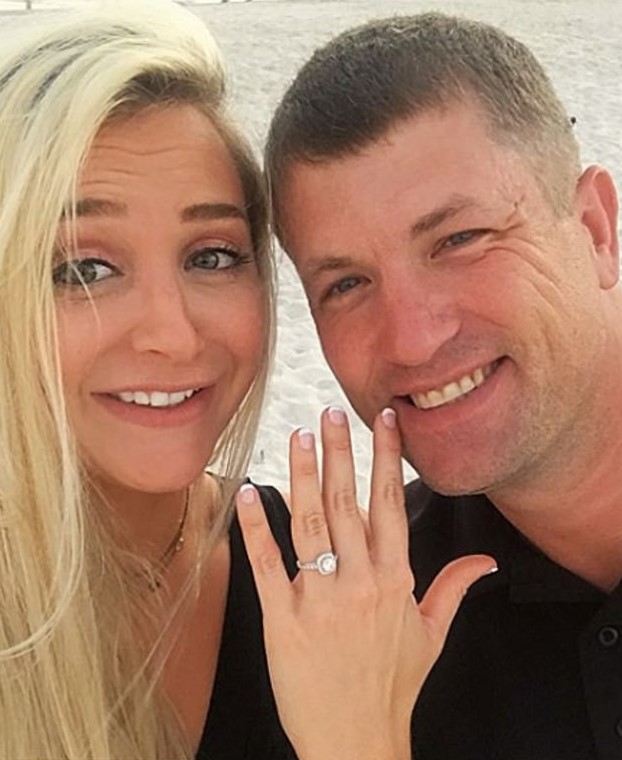 The Alabama cop who murdered his wife was sentenced to 30 years in jailCredit: meganmontgomery/Instagram 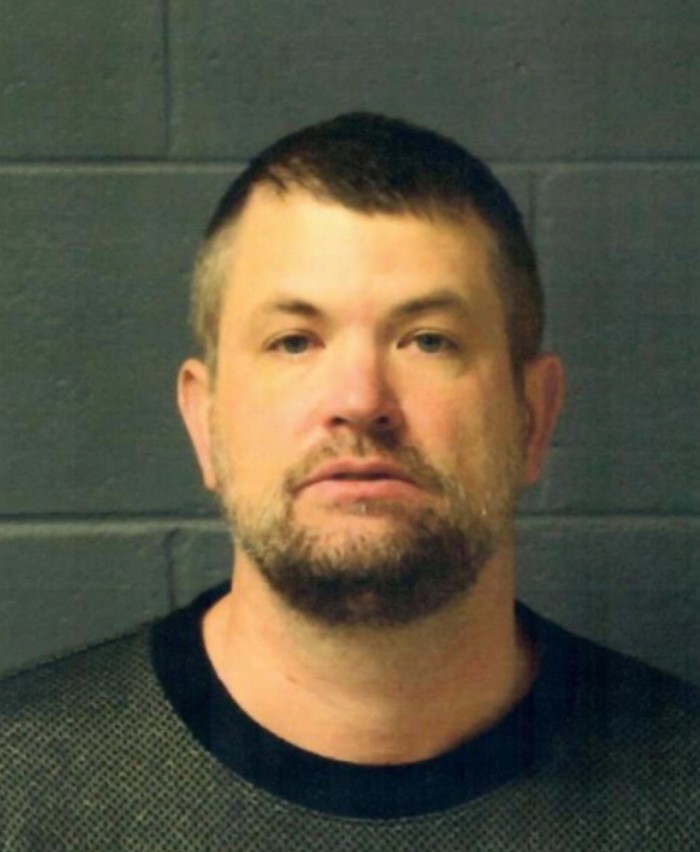 Circuit Judge Shanta Craig Owens accepted his guilty plea and sentenced him to 30 years in jail for his December 1, 2019 shooting. He will be eligible for parole in 15 years.

McIntosh was a former Hoover police officer until nine months before his wife’s murder, resigning from the police force in March of that year after he shot Montgomery in the arm following a domestic dispute.

While she was out drinking with her friends at a bar in Mountain Brook, McIntosh showed up, put his hand on her shoulder and told her she had to leave, before driving her to a parking lot where he beat and shot her in the head.

The two were married on February 2, 2018 and separated on February 23, 2019, when he shot her in the arm. She then filed a restraining order against him saying he was violent towards her.

The two had a domestic dispute earlier in 2019 that left Montgomery with a gunshot wound in the armCredit: meganmontgomery/Instagram 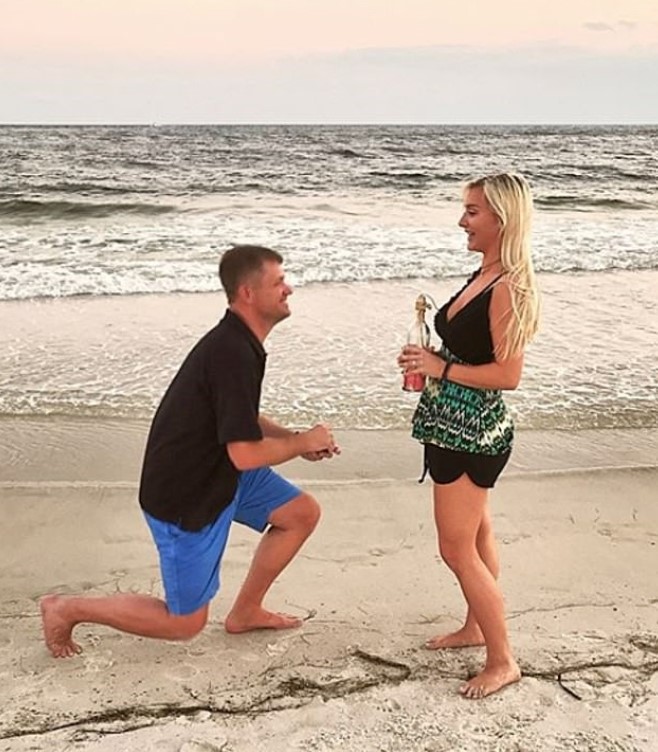 McIntosh dragged her out of a bar in December 2019 and beat her before shooting her in the headCredit: meganmontgomery/Instagram

Police reports at the time said the two were fighting over his handgun when it went off and struck her in the arm.

During their investigation, authorities determined Montgomery to be the aggressor in the dispute, with her declining to press charges.

The ex-cop is the son of a retired police chief. McIntosh himself went from working as an officer at the Birmingham Police Department and then Mountain Brook Police Department before joining Hoover’s department in 1999.

The convicted murderer showed little emotion during his appearance in the court, save for his sentencing when he tearily hugged his daughter. Montgomery’s family spoke for close to half an hour after his sentencing.

“No evil could ever penetrate our God-fearing family, that’s what we thought,”‘ said Montgomery’s mother, Susan Montgomery-Clark. “Since Megan’s brutal murder, I’ve been anxious, suspicious and angry.”

Montgomery-Clark said her daughter “Megan began dying on July 23, 2017, on their first date,” likening her daughter’s situation to a frog boiling in a hot pot of water until it dies.

“That’s what happened to Megan. That’s what domestic violence does,” she continued. “Anyone who met her after their first date didn’t know the real Megan that he destroyed long before he killed her.”

“She may have had street smarts, what she did not have was back alley smarts,” Montgomery-Clark continued. “She was not raised around violent people. She had no experience to draw on.”

Orange County ‘shooter’ Aminadab Gonzalez seen wielding a gun inside office ‘where he killed boy, 9, and three others’