THINGS are going from bad to worse for Al Chapman as the businessman’s feud with the Dingles worsens.

Al is not only facing ruin, he could also lose his family as Gavin turns to a new business partner.

Al is in big financial trouble 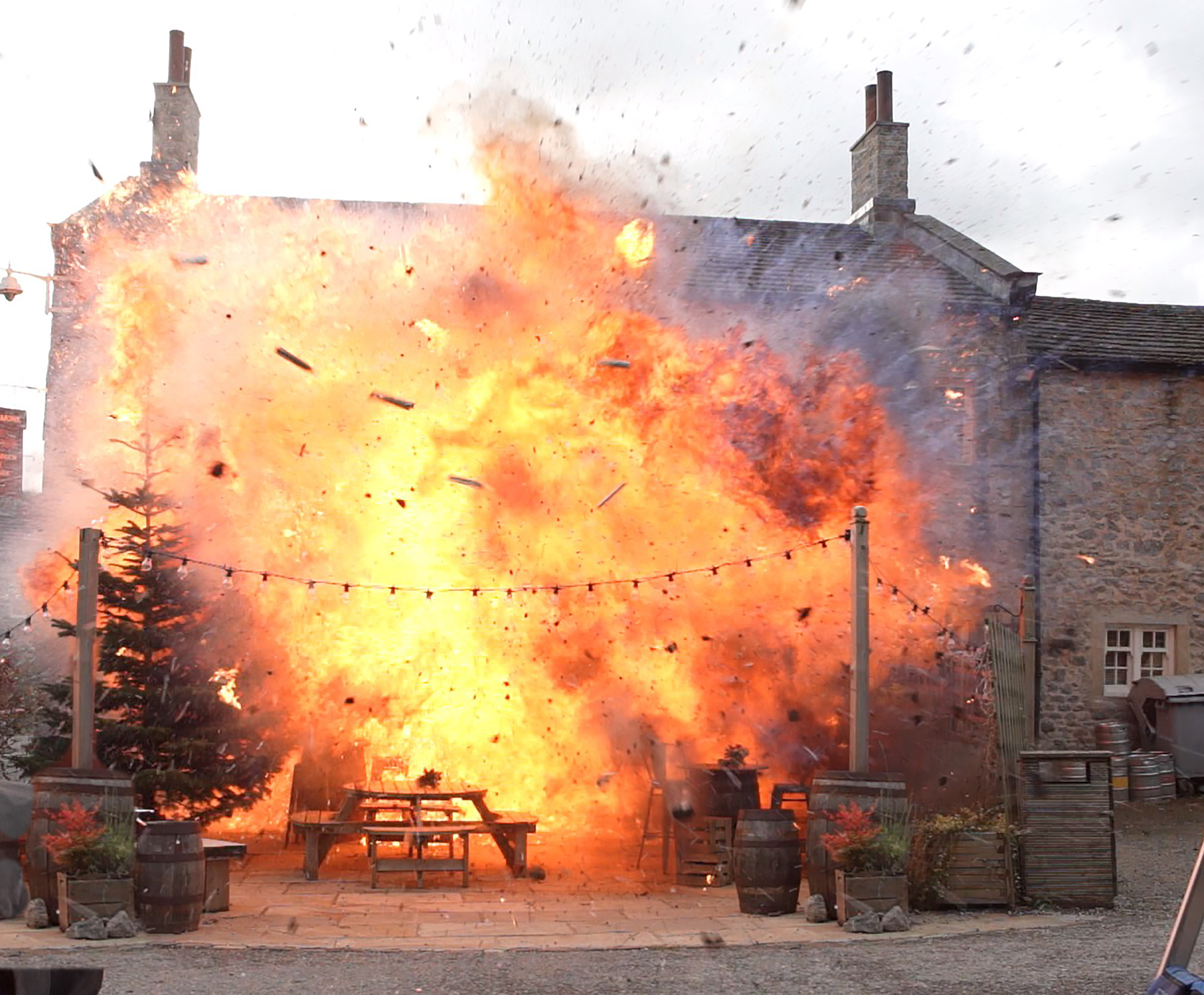 He torched The Woolpack during Emmerdale’s Christmas specialCredit: ITV

Michael Wildman’s character was hoping he could find some peace after torching The Woolpack and leaving the Dingles to pick up the rubble behind him, following Emmerdale‘s Christmas special.

But in an upcoming episode of the popular ITV soap, due to air next week (January 17, 2022), Al realises he is not out of the woods just yet.

After Mackenzie (Lawrence Robb) steals and break into Al’s phone, both him and Cain see the latter’s exchange with Gavin and hatch a plan to get answers.

This includes both characters meeting up with Gavin.

Later on, Gavin informs Al of his conversation with Cain and Mackenzie, breaking the news that he is pulling out of his development deal.

The loan shark adds salt to the wound when he demands all of his money back.

A devastated Al is then mortified when Gavin threatens him and his family if he fails to repay his debt.

And he better act soon as the deal has fallen through.

Moments prior, Al had hoped Chas Dingle (Lucy Pargeter) would sign ownership of The Woolpack over to him.

Al has been eyeing the pub and wanting to convert it into a block of luxury flats.

In order to financially support his project, he turned to Gavin but now struggles to pay him back.

Gavin has already made it clear to Al that if he didn’t give him back his money, violence would ensue.

Conniving to get his hands on The Woolpack to get rid of his debt, Al set fire to the Dingles’ establishment.

But Gavin has made it difficult, demanding that he gives less money to the clan in exchange for the pub.

A deflated Chas and Marlon will reluctantly accept to sell The Woolpack to Al upon finding out some devastating news.

However, before signing anything, Chas will make Al promise to put an end to his personal feud with Cain.

But how would Al be making peace with the hot-tempered mechanic?

Has Cain and Mackenzie’s chat with Gavin sealed Al’s fate?

Emmerdale airs weeknights at 7pm on ITV: tune in to find out. 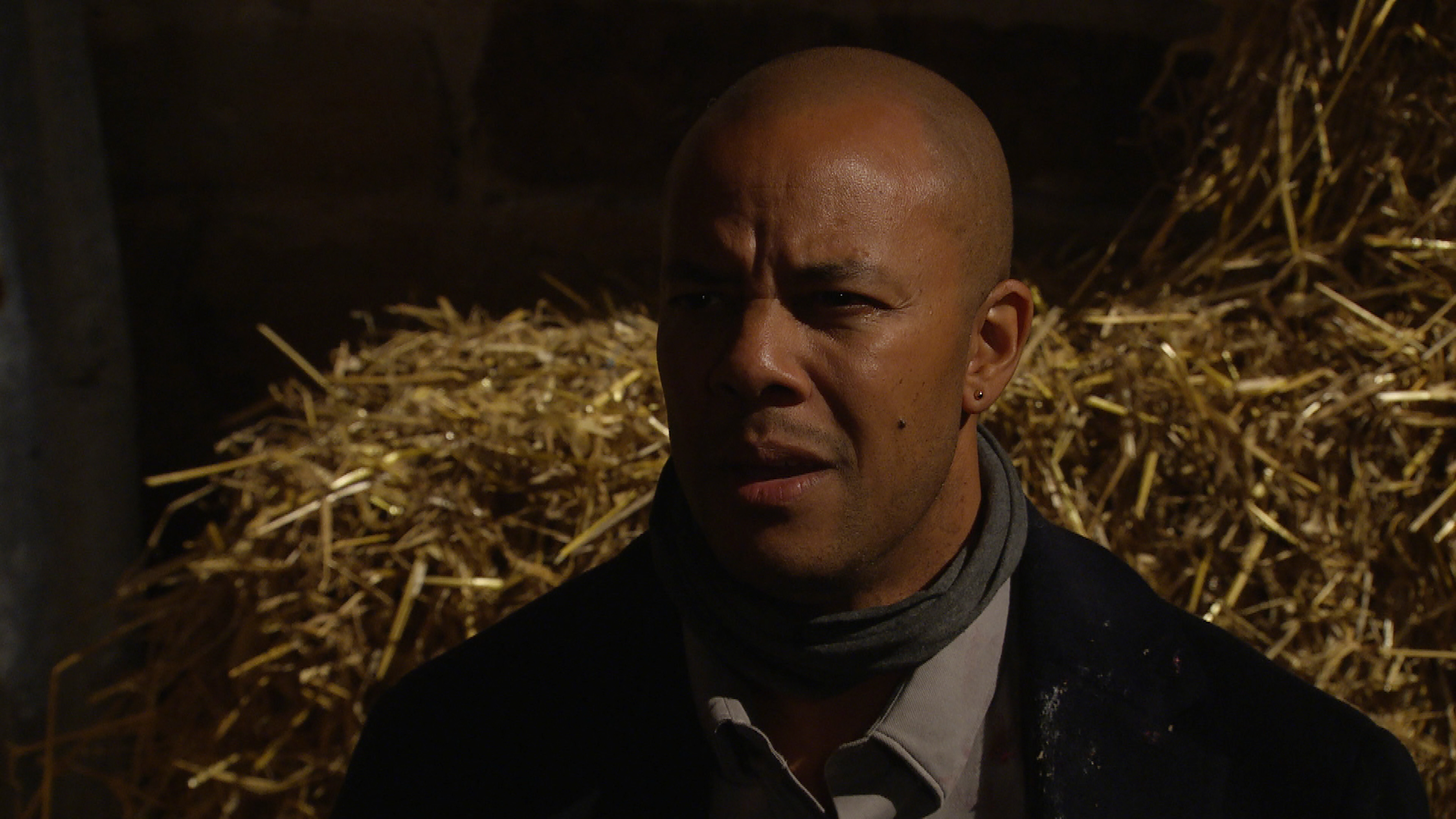 Al is struggling to repay his debt to Gavin 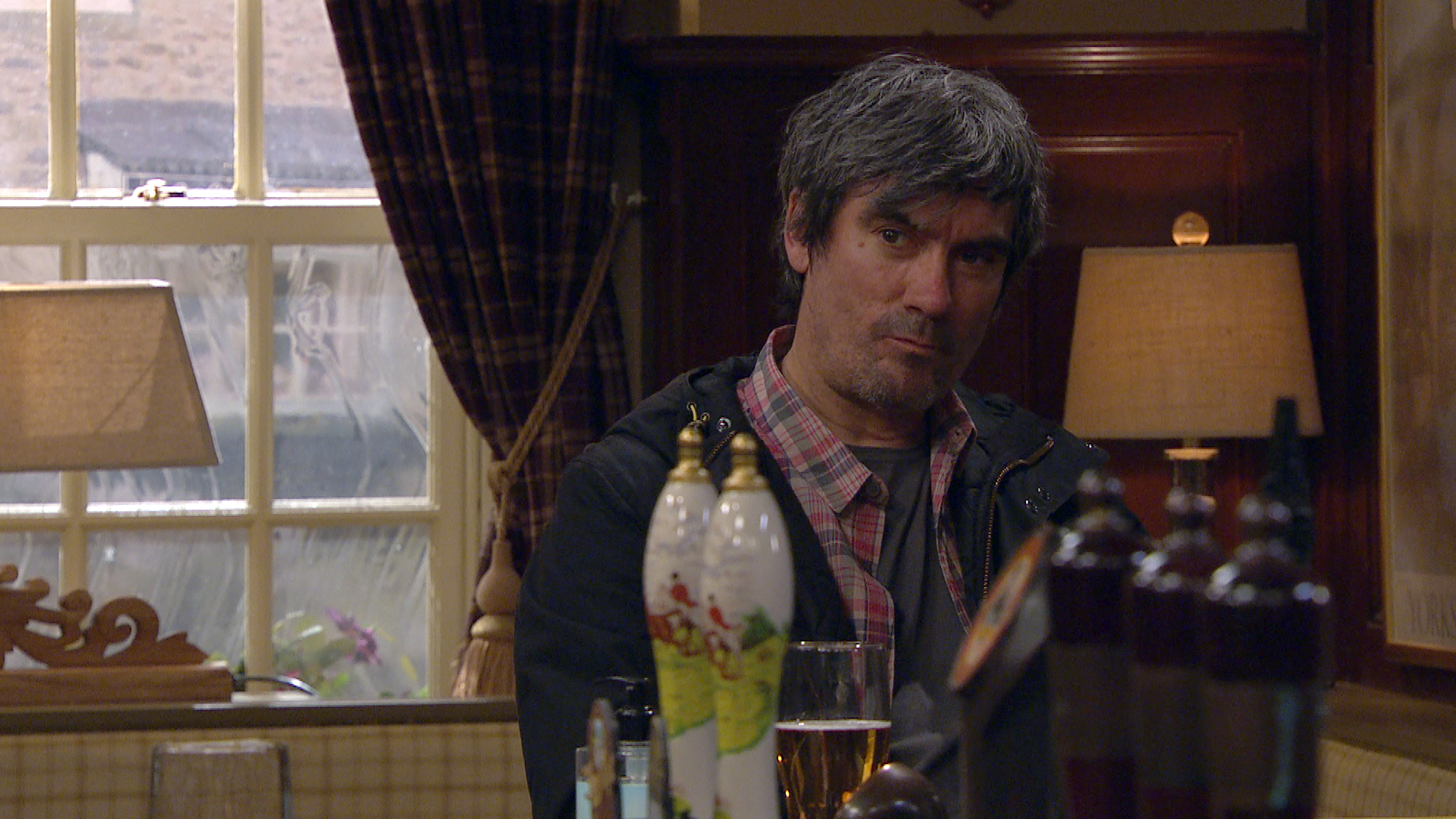 He has also been feuding with Cain Dingle

WWE sued over ‘wrestling monopoly’ and ‘violation of antitrust law’