A man whose fizzling suicide bomb attack below New York City’s Port Authority four years ago was sentenced to life in prison on Thursday.

Akayed Ullah, 31, a Bangladeshi immigrant who swore online fealty to ISIS on the day of the attack, was handed down the sentence by Judge Richard Sullivan in Manhattan federal court. 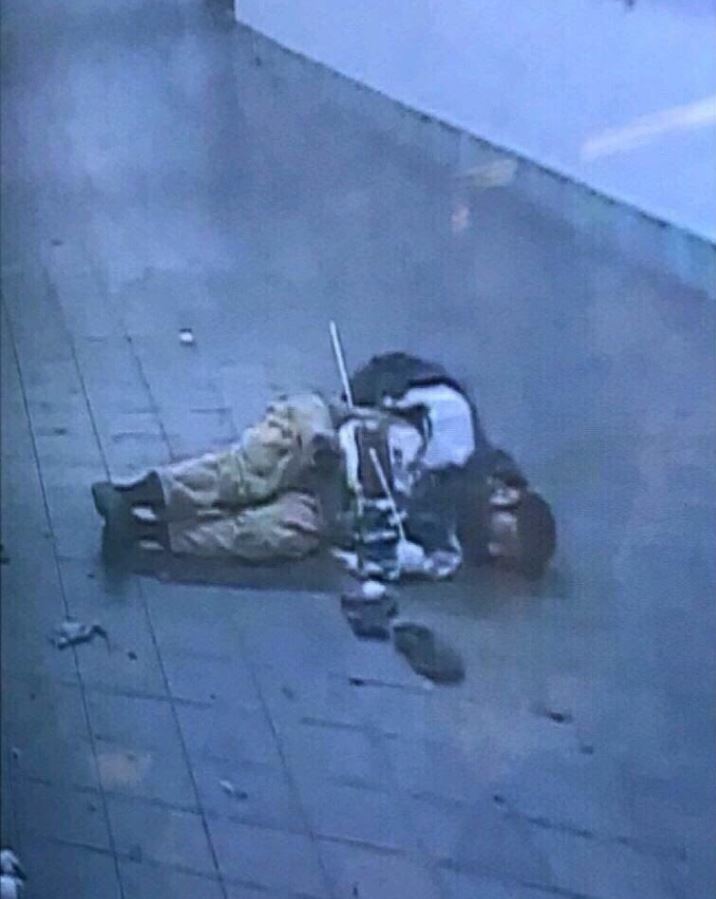 Video screen grab shows aftermath on December 11, 2017, of attempted suicide bomber, Akayed Ullah, collapsing to the ground inside of an underground tunnel connecting at the Port Authority Bus TerminalCredit: Twitter

The judge characterized Ullah’s attempted plot to detonate a homemade suicide device below Times Square as “a truly barbaric and heinous crime,” according to The Associated Press.

The judge elaborated that Ullah’s offense was “as serious a crime as there is,” despite the fact that the device on fixed on his chest back on the early morning of Dec. 11, failed to explode — burning him but preventing those around him from suffering life-threatening serious wounds. 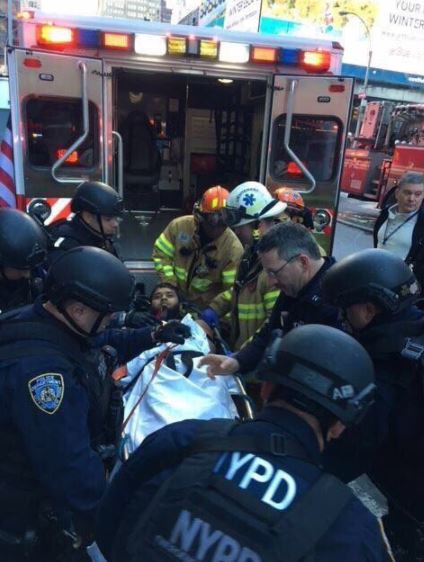 ISIS supporter, Akayed Ullah, wheeled into an ambulance by NYPD and FDNY service members after his suicide bombing attemptCredit: Twitter 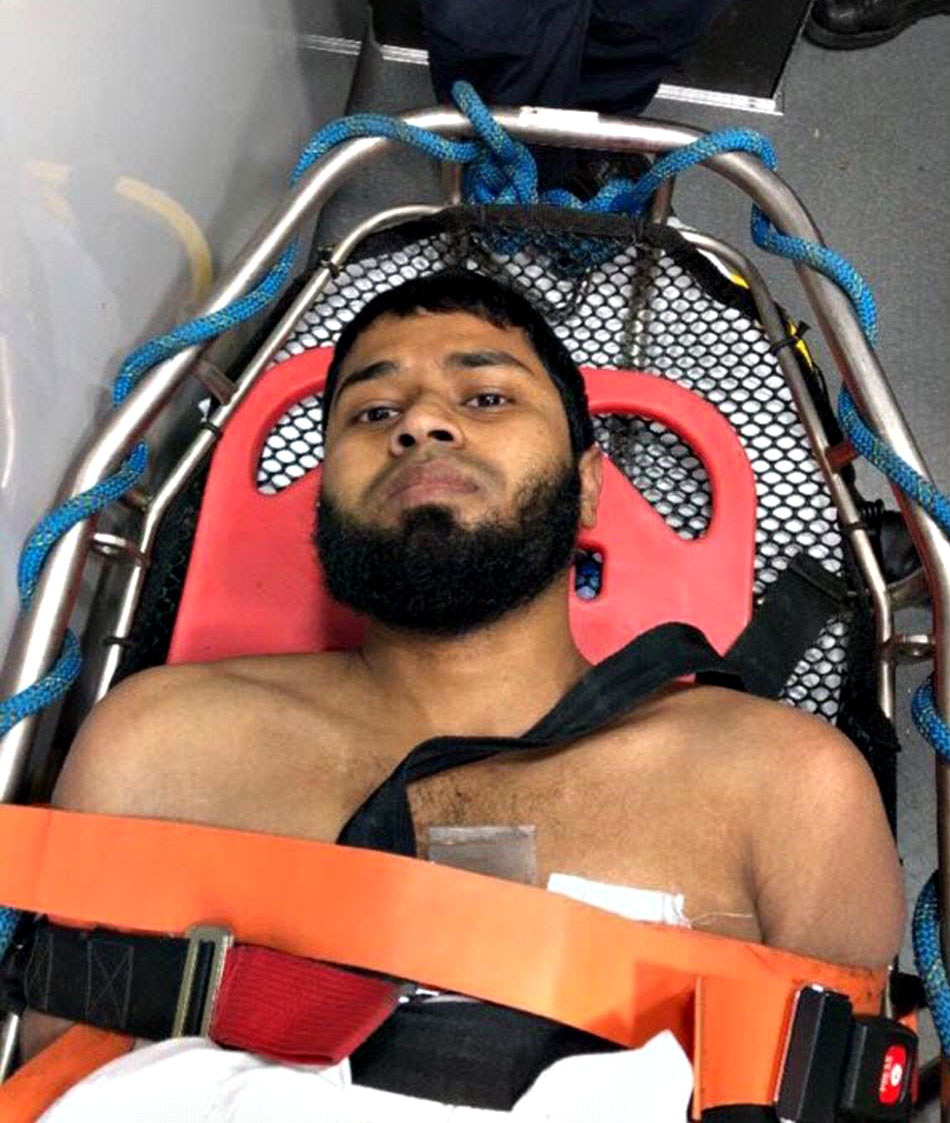 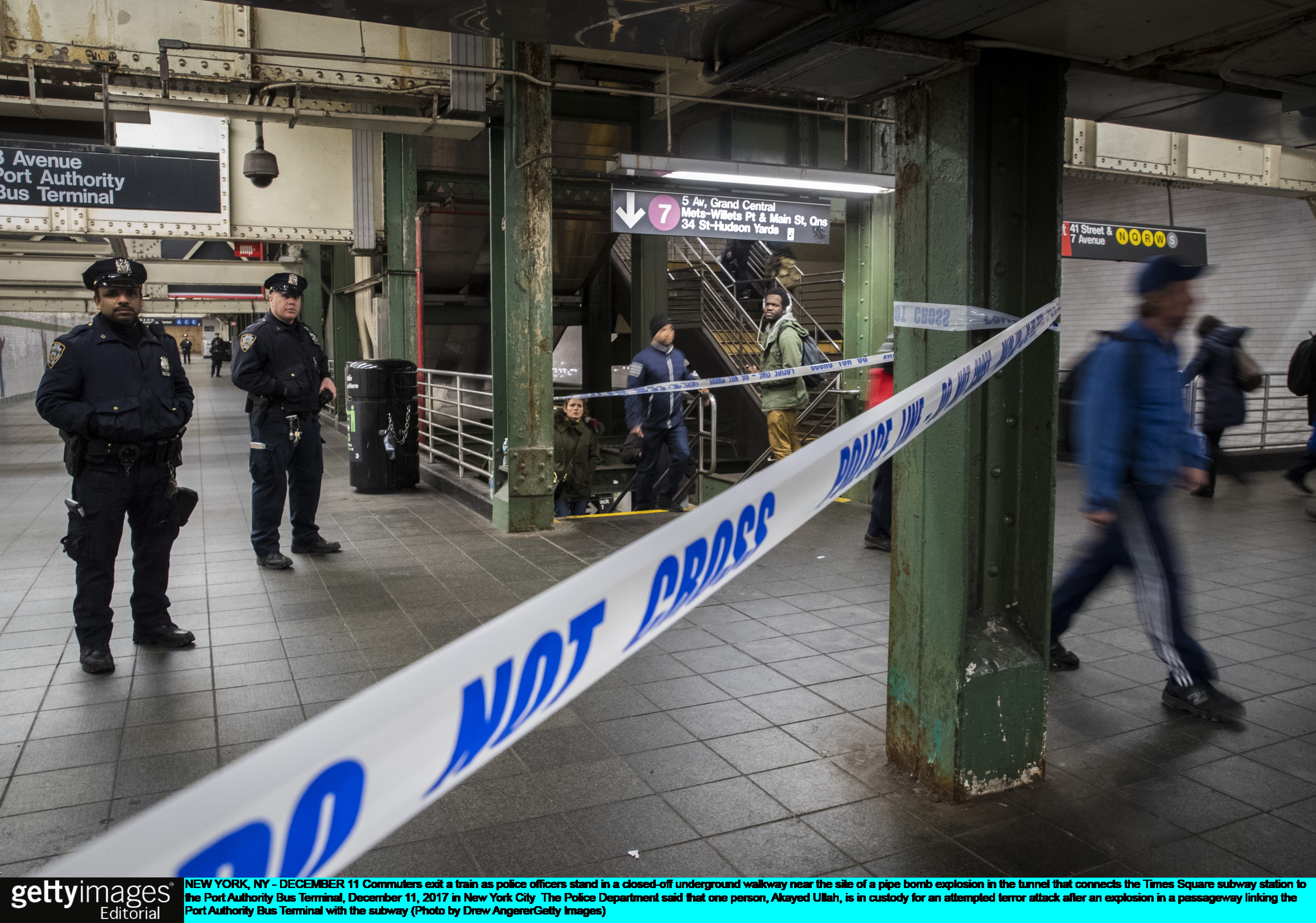 The judge also told the attempted suicide bomber that the life imprisonment was “less draconian than the sentence you were going to impose on yourself.”

In court, Ullah was contrite when speaking to the judge; his mother sobbed from the gallery behind him, according to The AP.

“Your honor, what I did on Dec. 11, it was wrong,” he said, according to The AP. “I can tell you from the bottom of my heart, I’m deeply sorry. … I do not support harming innocent people.”

A portion of Ullah’s attack was captured on CCTV — showing him pacing around the crowded transit hub before trying to detonate the IED.

Investigators determined the device was made of metal pipe fragments tilled with an “explosive substance” that he made by combining sugar and match heads, Christmas tree lightbulbs attached to wires to ignite the device and “numerous metal screws,” according to the U.S. Attorney’s Office for the Southern District of New York press release.

“Ullah constructed a pipe bomb and detonated it in a mass transit hub in the heart of New York City to harm and terrorize as many people as possible – and he admitted that he did it on behalf of ISIS,” said Assistant Attorney General John Demers.

At trial, prosecutors were able to prove that on the morning he would incite terror in an act of martyrdom, Ullah posted a missive on Facebook showing solidarity with ISIS and calling out former President of the United States Donald Trump.

“Trump you failed to protect your nation,” Ullah’s message read after posting an “ISIS slogan,” to showcase his allegiance to the caliphate group, according to the federal prosecutors’ release.