MARCUS RASHFORD has sent Manchester United fans into a frenzy with his excitement about reuniting with Jadon Sancho.

The pair have linked up with England ahead of the Euros after Red Devils star Rashford was given extra time off after his Europa League exploits. 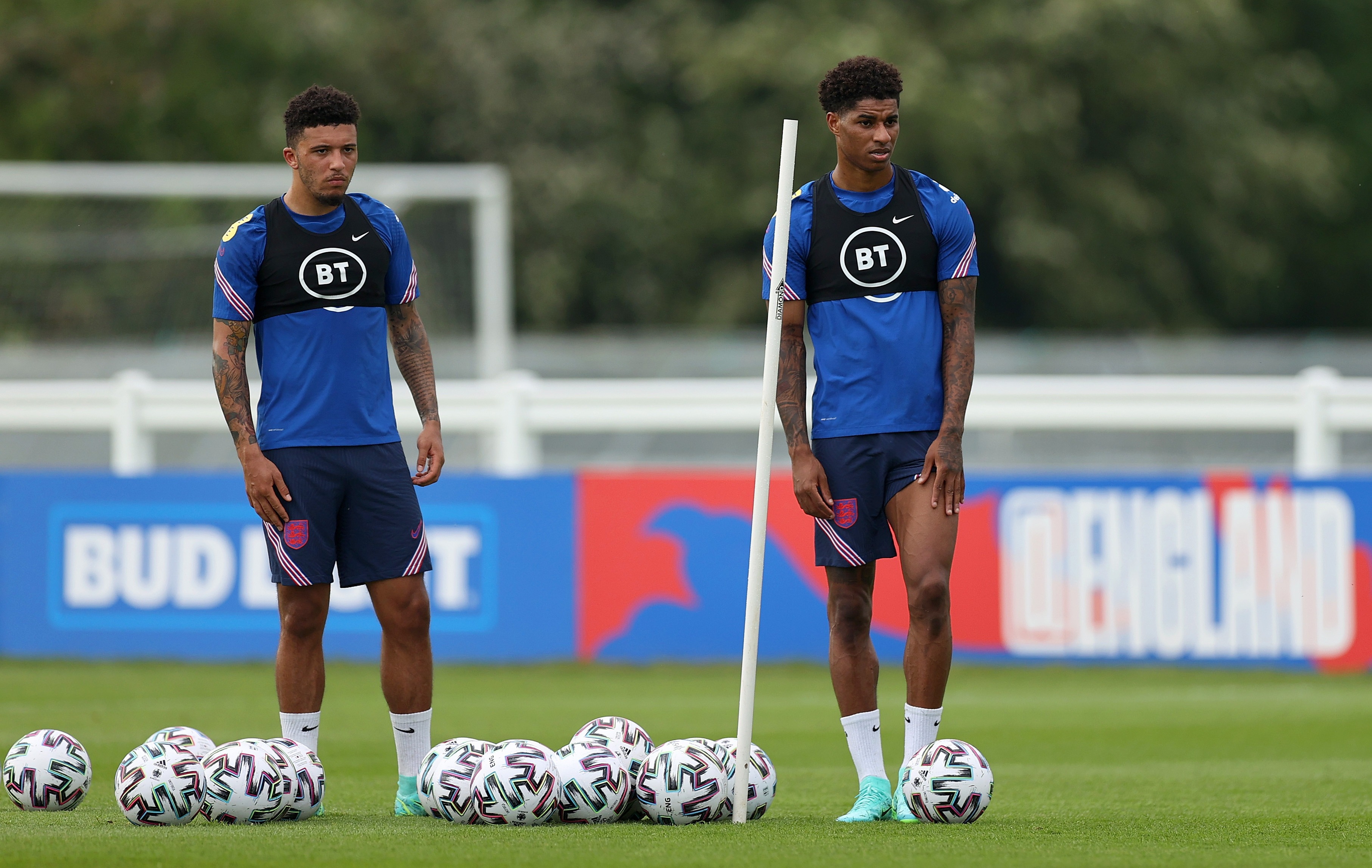 Jadon Sancho has linked up with Marcus Rashford on England dutyCredit: Getty

And the 23-year-old commemorated the occasion by posting a picture of himself and Sancho in their first training session with the national team.

Rashford was immediately inundated by United fans after refering to the Borussia Dortmund sensation as his “Little bro”.

And the excitement from supporters grew after D N May sports management, the agency which his brothers Dwaine Maynard and Dane Rashford run, got involved in the replies.

When one fan hinted that they might be enjoying each other’s company at United, they were met with a cheeky winking emoji as a reply.

Before long the tweet had gone viral with another supporter writing: “Can’t wait to watch you guys play every game this coming season together. Tears in my eyes.”

SunSport previously reported that United have ‘mostly agreed’ personal terms with Sancho over a £77million move this summer.

And Dortmund sporting director Michael Zorc admitted the club will not stand in the winger’s way if a suitable offer comes in.

He told ARD: “We already had a gentlemen’s agreement with Jadon last year that he can switch under certain conditions.

“He’s been with us for a couple of years. However, this agreement does not exist with Erling.” 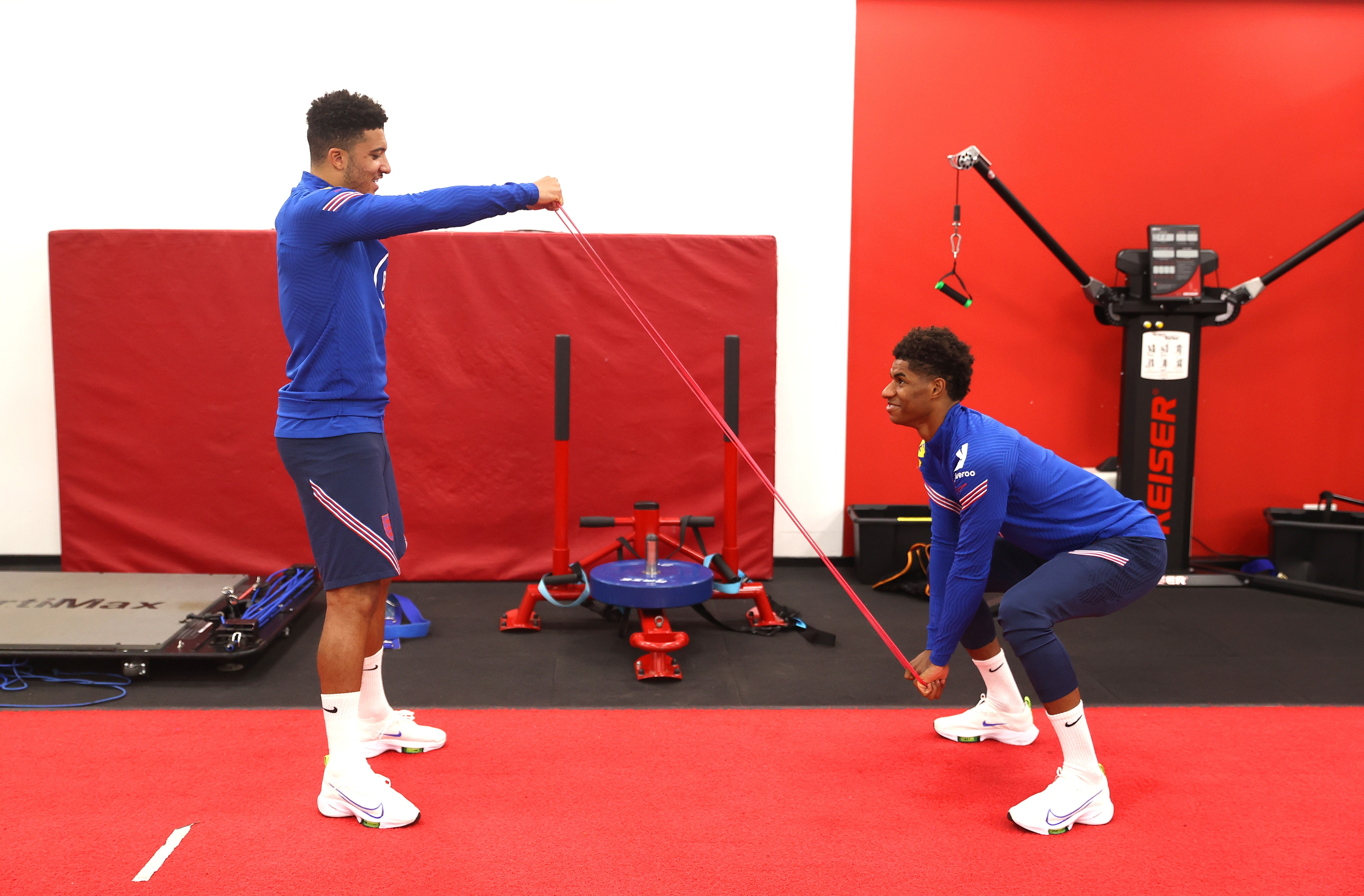 Sancho and Rashford could be club teammates at Manchester United next seasonCredit: Getty