LITTLE more than a week in and the war in Ukraine is striking at the heart of the Premier league.

At West Ham United, our player Andriy Yarmolenko had to rescue his wife and child after they fled to Poland following Russia’s unjust and unprovoked invasion.

Abramovich arrived for the FA Cup clash with armed bodyguards and we had to point out it was against the law to carry guns in the UKCredit: Getty

Yarmolenko, his country’s third most-capped player of all time, has been on compassionate leave from the club.

Football must be the last thing on his mind — and our thoughts and prayers are with him.

Meanwhile, officials in Germany are reported to have seized a £500million superyacht owned by billionaire Alisher Usmanov, one of Everton’s key backers and sponsors.

And Chelsea FC is up for sale as Roman Abramovich revealed he was selling the club after nearly 20 years of ownership, amid scrutiny of his alleged links to Putin. 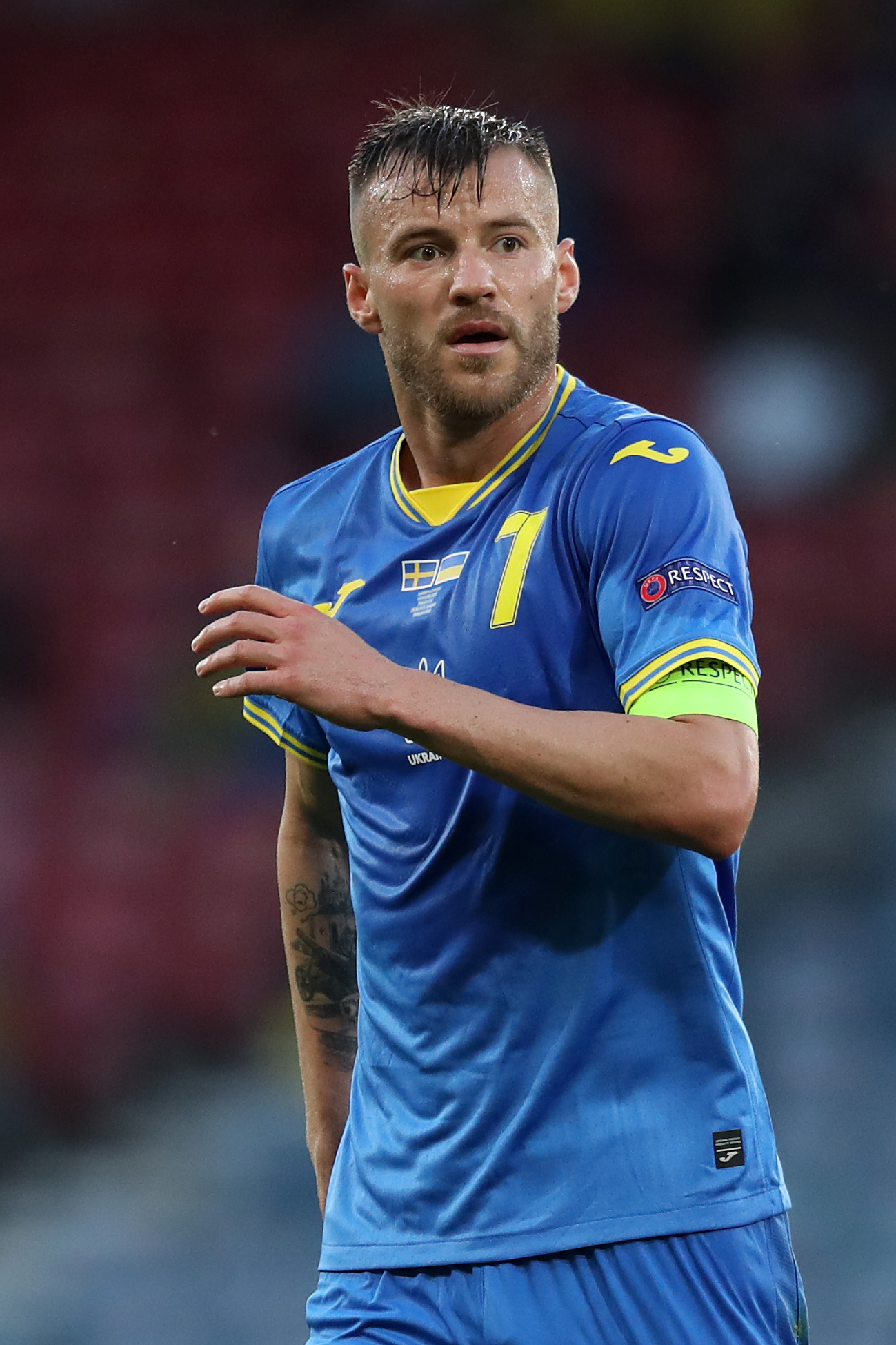 At West Ham United, our player Andriy Yarmolenko had to rescue his wife and child after they fled to Poland following Russia’s unjust and unprovoked invasionCredit: Getty

Until the invasion, Abramovich was almost considered a saint by Chelsea supporters.

They won the 2004-05 Premier League title, having last won its predecessor, the First Division title, in 1955, and went on to win many other trophies.

I was in place at Birmingham City when Abramovich came to watch as we played Chelsea in the FA Cup.

There were rumours he was a dodgy man with dodgy money. I was told he had a jet permanently parked on a runway in case he had to escape from anyone or anything.

He arrived with armed bodyguards and we had to point out it was against the law to carry guns in the UK.

But everyone associated with Chelsea, including him, displayed nothing but professionalism and respect. Things have changed.

There was a time when people couldn’t get close enough to Abramovich, for his wealth and the investment of countless millions into football.

Now people want to get as far away from him as possible.

Even he recognises this, which is why he has put up for sale the club he has grown to love, vowing to give the profits to charity and writing off a £1.5BILLION debt.

It must be difficult for Abramovich to part with a business he loves and to be ostracised by people who as recently as last year were courting his friendship.

But that is the price you pay for being linked to a lunatic dictator who, without provocation, has bombed a peaceful and democratic country. 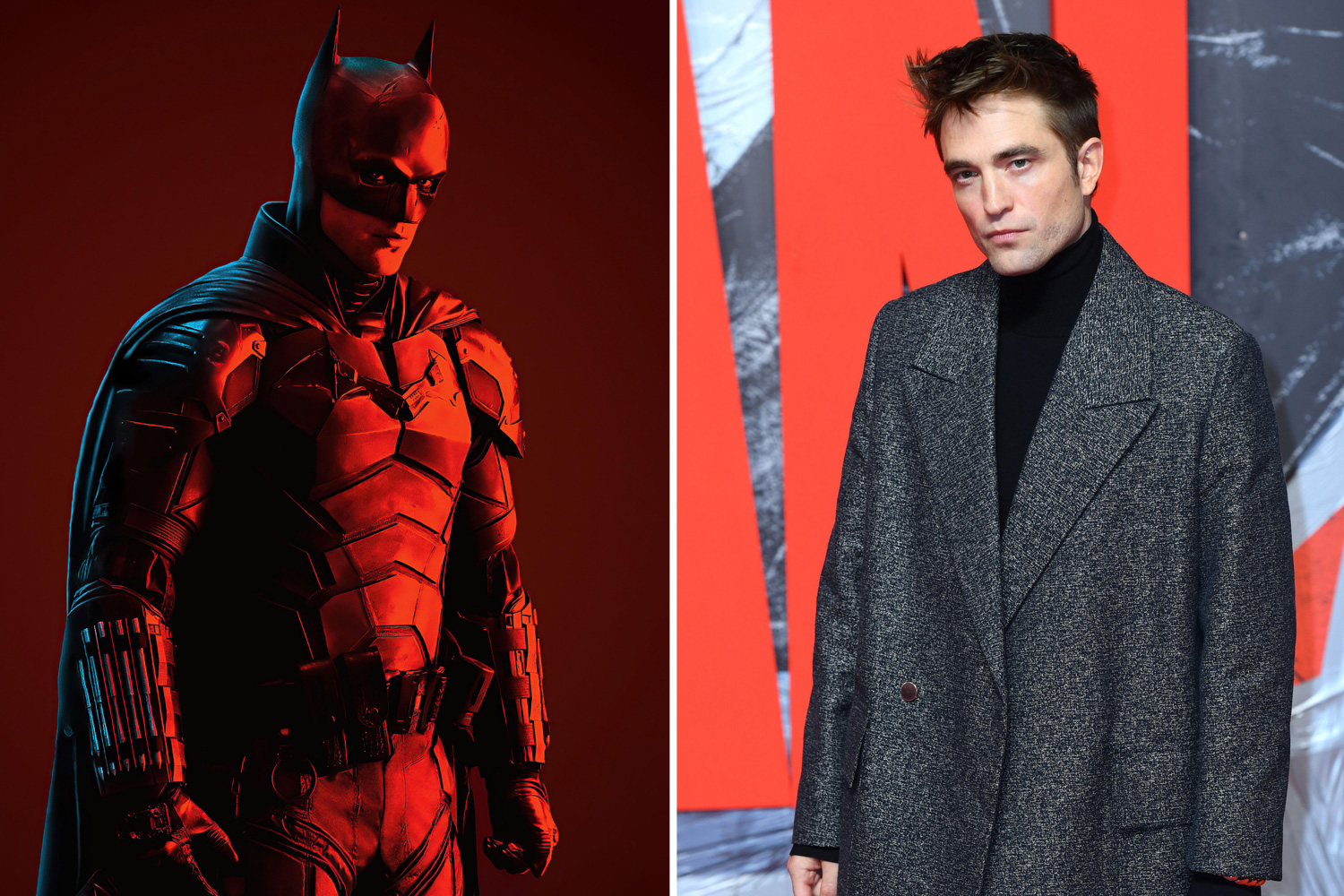 When Robert Pattinson was preparing to play The Batman, he was counting the sips of water – normally it’s women who have to resort to such ridiculous, dangerous diets

UNBELIEVABLE, isn’t it, that when Robert Pattinson was preparing to play The Batman, he was counting the sips of water he took to make sure his physique would be at its honed best.

Normally it’s women who have to resort to such ridiculous, unsustainable, dangerous diets.

But here’s a young man in good shape limiting the WATER he drinks to look the part. It’s as bizarre as it is unhealthy.

The Hollywood perfection machine has a lot to answer for.

SARAH’S LEGACY, A YEAR ON 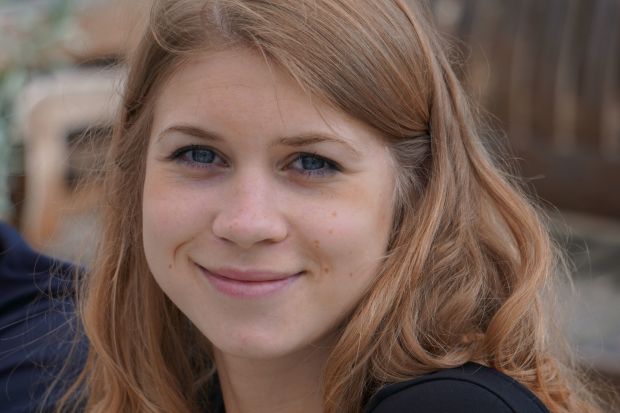 A YEAR since Sarah Everard died, depressingly little has changed in terms of male violence against women.

In the 12 months since Sarah was abducted, raped and murdered by a police officer with a history of flashing, 125 women have been killed by men.

The most shocking thing about that number is that we consider this level of violence to be normal.

Londoners will have seen ads on the Tube making it clear that upskirting, exposing yourself and rubbing up against women is sexual harassment.

When men need to be told these basic facts, you realise how low the bar is.

MY ears pricked up at news that women vaccinated against the HPV virus may only need one smear test for cervical cancer in their lifetime. 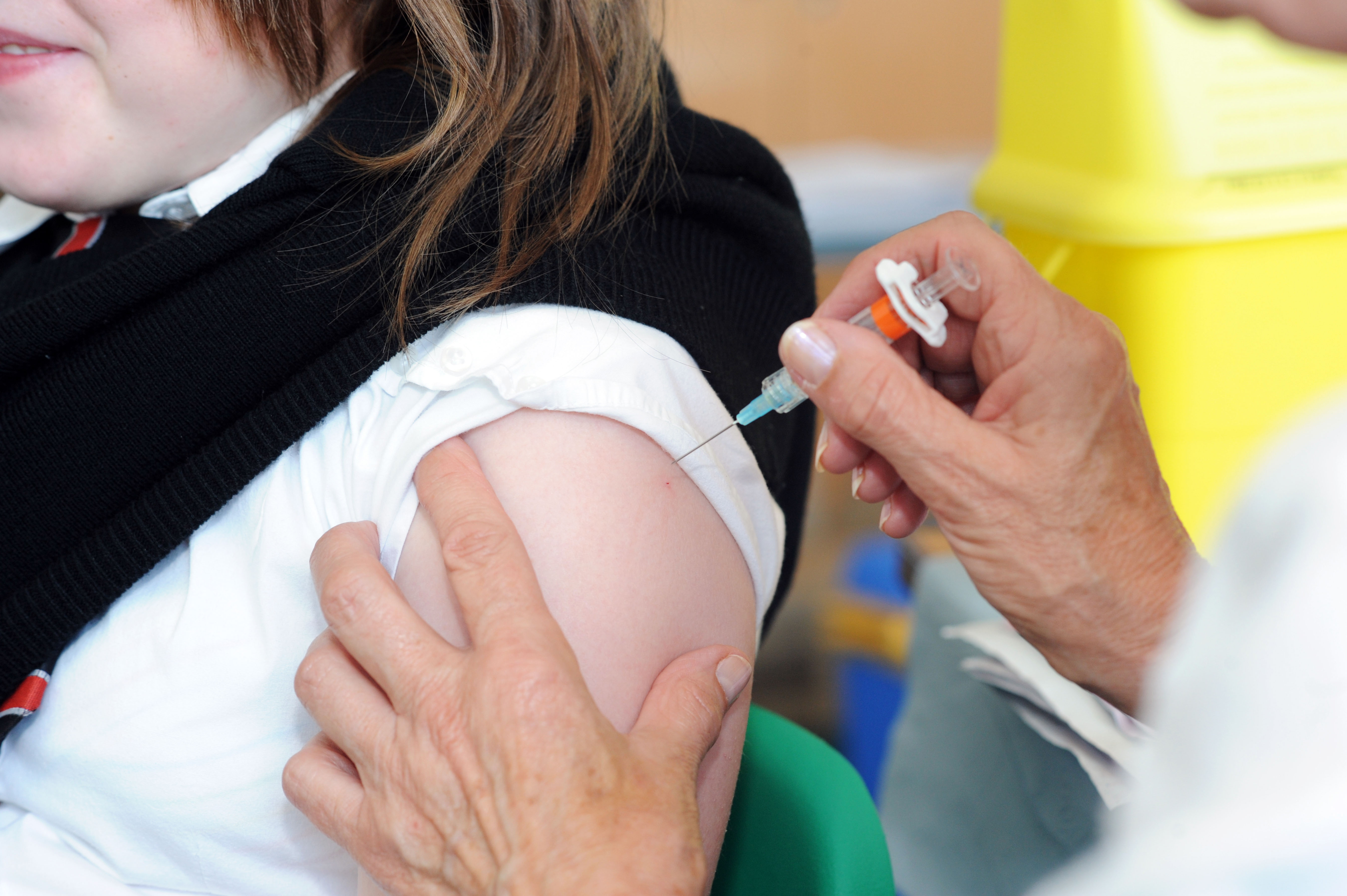 The jab offered to schoolgirls from year 8 has cut cervical cancer by 90 per cent in the first generation of women to have itCredit: Alamy

The jab, offered to schoolgirls from Year 8, has cut cervical cancer rates by 90 per cent in the first generation of women to have had it, which really is groundbreaking.

I had a friend who died of cervical cancer. She was in her thirties and left two kids and a husband.

But the vaccine only works if you have it before you are sexually active, which is why it is given to young teens. The rest of us will have to continue with smear tests.

This will be significantly relaxed in future because of the vaccine.

My daughter and son had the vaccine in the first year it came out. It was not available to boys then so I paid for my son to get it.

My friends thought me nuts. But cervical cancer is a killer and the HPV virus can cause a variety of cancers in men, too.

It was a no-brainer when it came to my kids. I was maybe influenced by getting a letter after a smear test as a teenager, saying they had detected abnormal cells.

There was no explanation of what it meant or what to do. Being a teenager, I ignored it.

Some months later I was invited for another smear, and it revealed pre-cancerous cells. I had to visit a gynaecologist, who snipped off the top of my uterus without anaesthetic. Painful.

At 52, I still have to have a smear test every year, as I am in an at-risk group.

The screening programme is effective but lots of women do not attend regular tests.

They can be mildly uncomfy but, to my mind, not embarrassing as the doctor has seen it all before. I am pretty sure having one saved my life.

It becomes easy to take vaccines for granted. But this one – now effective against so many strains of HPV – will save the lives of countless women.

For young people today, it is a game-changer.

WAY TO GO YET 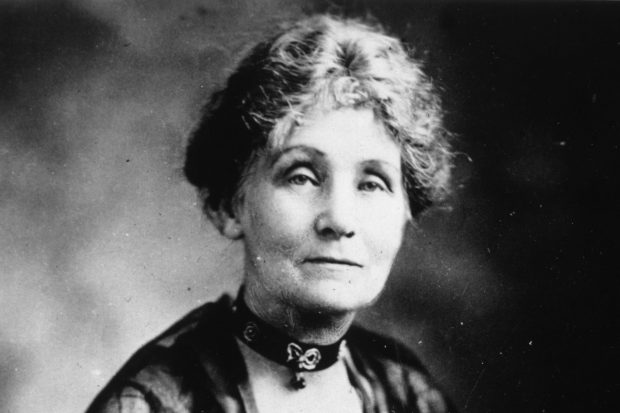 AT this time of year, as International Women’s Day rolls around again, lots of people – usually men – ask why it is so important and whether we really need IWD at all.

The simple answer? Yes, we really do.

Tuesday is a chance to celebrate women of the past, present and future who have campaigned for change – and also an opportunity to celebrate the achievements of women across the world in all areas; economic, cultural and political.

We have come far since Emmeline Pankhurst, but there is still a long way to go.

And as I will never cease to point out, at our current rate of “progress” it will take another century to close the shameful gender pay gap.

THE couple who claimed their neighbour installed a mannequin to “watch” them undress in their bedroom must be having a laugh.

TV costume designer Rosie Taylor-Davies and husband Christopher said they had to keep curtains drawn after Simon Cook built a Velux window facing their home and placed a mannequin with blonde wig so it was “peeking out”.

Unsurprisingly to me, a High Court judge ruled Mr Cook had not breached planning rules at his £1.5million home near Richmond Park, South West London.

Quite aside from the fact mannequins cannot see, if the Taylor-Davies had put a blind on their bedroom window, it would have been easier than going to court.

I live in a city with neighbours, so close my curtains when getting changed.

If this couple want such privacy, best they move to the middle of nowhere.