Abramovich has more than 300 groups interested in buying Chelsea, with 10 bidders seen as credible buyers for £3BN club

ROMAN ABRAMOVICH’S decision to sell Chelsea has reportedly sparked over 300 parties expressing their interest in taking over.

The billionaire has decided to sell-up after 19-years of ownership due to his questionable ties with Russian president Vladimir Putin.

Over 300 parties have reportedly expressed an interest in buying ChelseaCredit: Getty 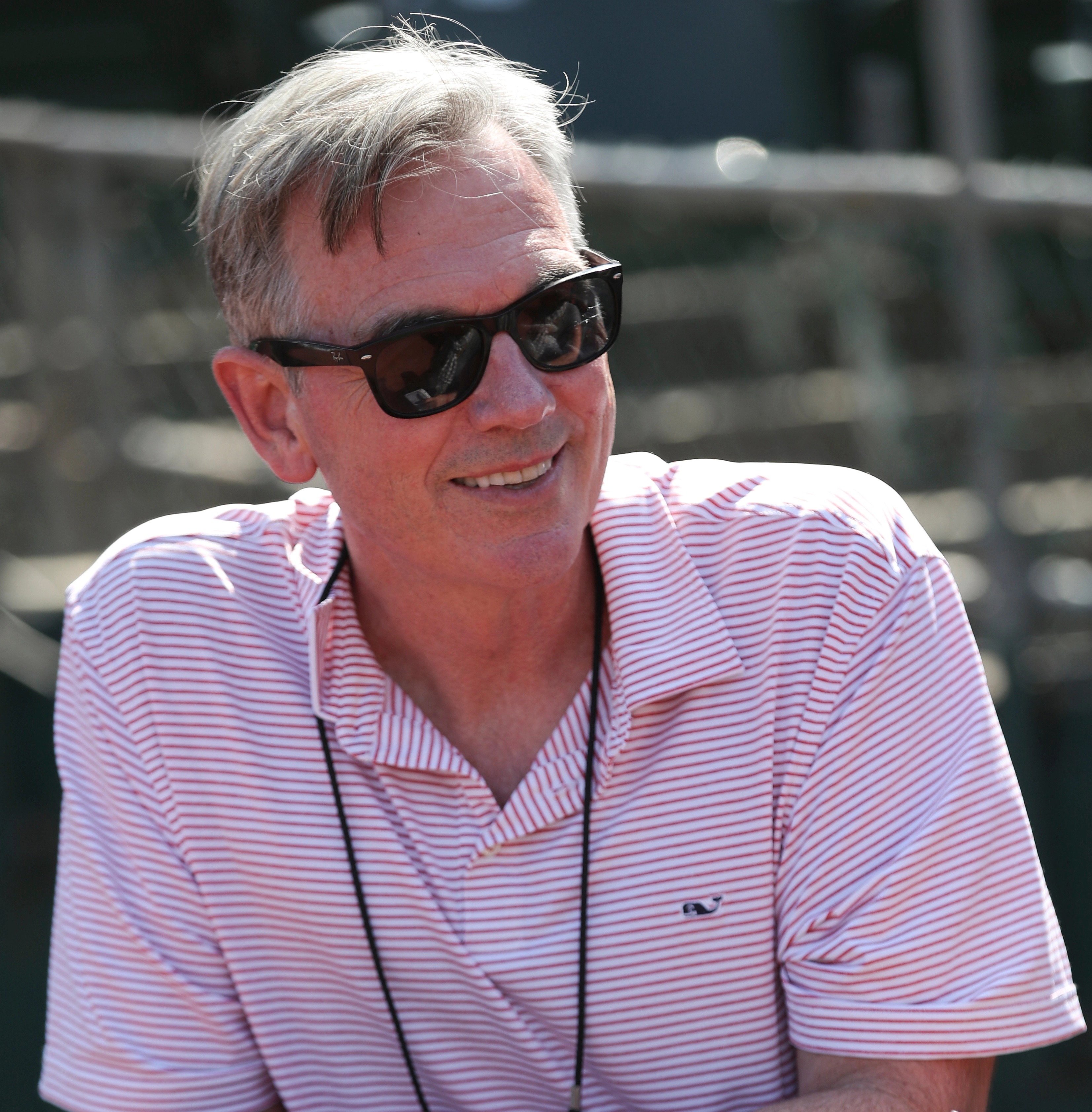 ‘Moneyball’ genius Beane has teamed up with US investment firm RedBird Capital Partners to explore the possibility of buying ChelseaCredit: Getty

News of a sale has led to over 300 ‘expressions of interest’ in becoming new owners of Chelsea, according to ESPN.

New York based investment bank Raine Group LLC are in charge of finding Abramovich a buyer.

Raine Group co-founder Joe Ravitch is helping lead the search for the ‘best steward’ for Chelsea going forward, while also aiming to secure a fair price, according to Reuters.

And despite the influx of interest, Ravitch said: “We are not going to rush anything. It is very important that Chelsea have the right owner to guide the club forward.”

Out of the 300 plus dreaming of assuming command of the European champions, just 10 are said to be credible buyers capable of splashing out the desired £3bn.

One of those is ‘Moneyball’ genius Billy Beane, backed by US investment firm RedBird Capital Partners.

The company bought an 11 percent stake in Liverpool owners Fenway Sports Group last year, but are said to be keen on purchasing a team of their own.

Elsewhere Turkish billionaire Mushin Bayrak has been touted as a potential buyer.

It’s been reported that Abramovich flew to Turkey on a private plane earlier this week to meet the 38-year-old, who appears genuine in his interest of Chelsea.

Bayrak himself has said that he is in talks to buy the Blues, with negotiations well underway. 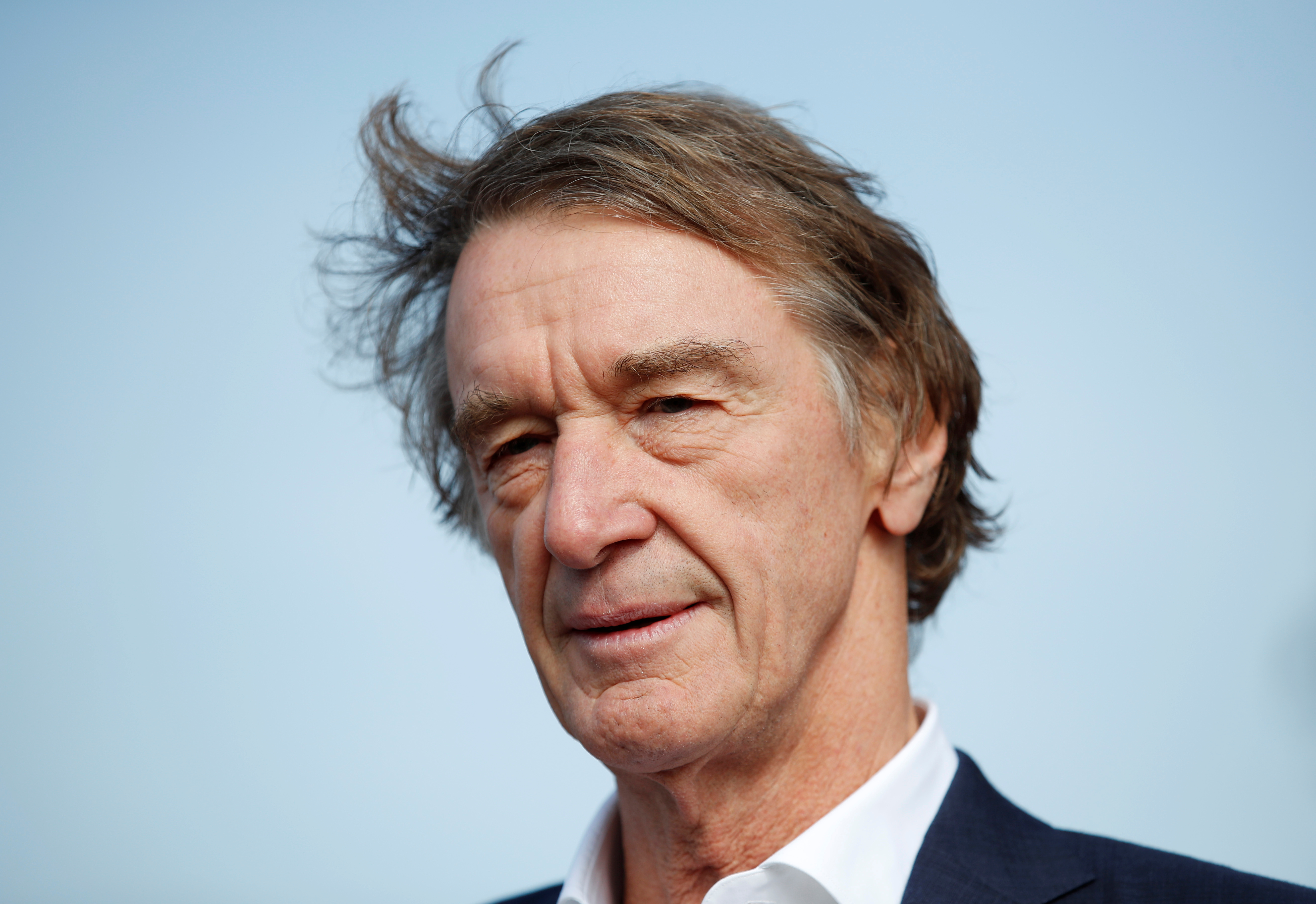 Ratcliffe was the UK’s richest man in 2018, and is worth £6.3bnCredit: Reuters

I went from being a non-runner, to going every day