MANCHESTER UNITED defender Aaron Wan-Bissaka has opened up about the pressure he felt following his big money move to Old Trafford.

The English right-back joined the Red Devils from Crystal Palace for £50million in the summer of 2019. 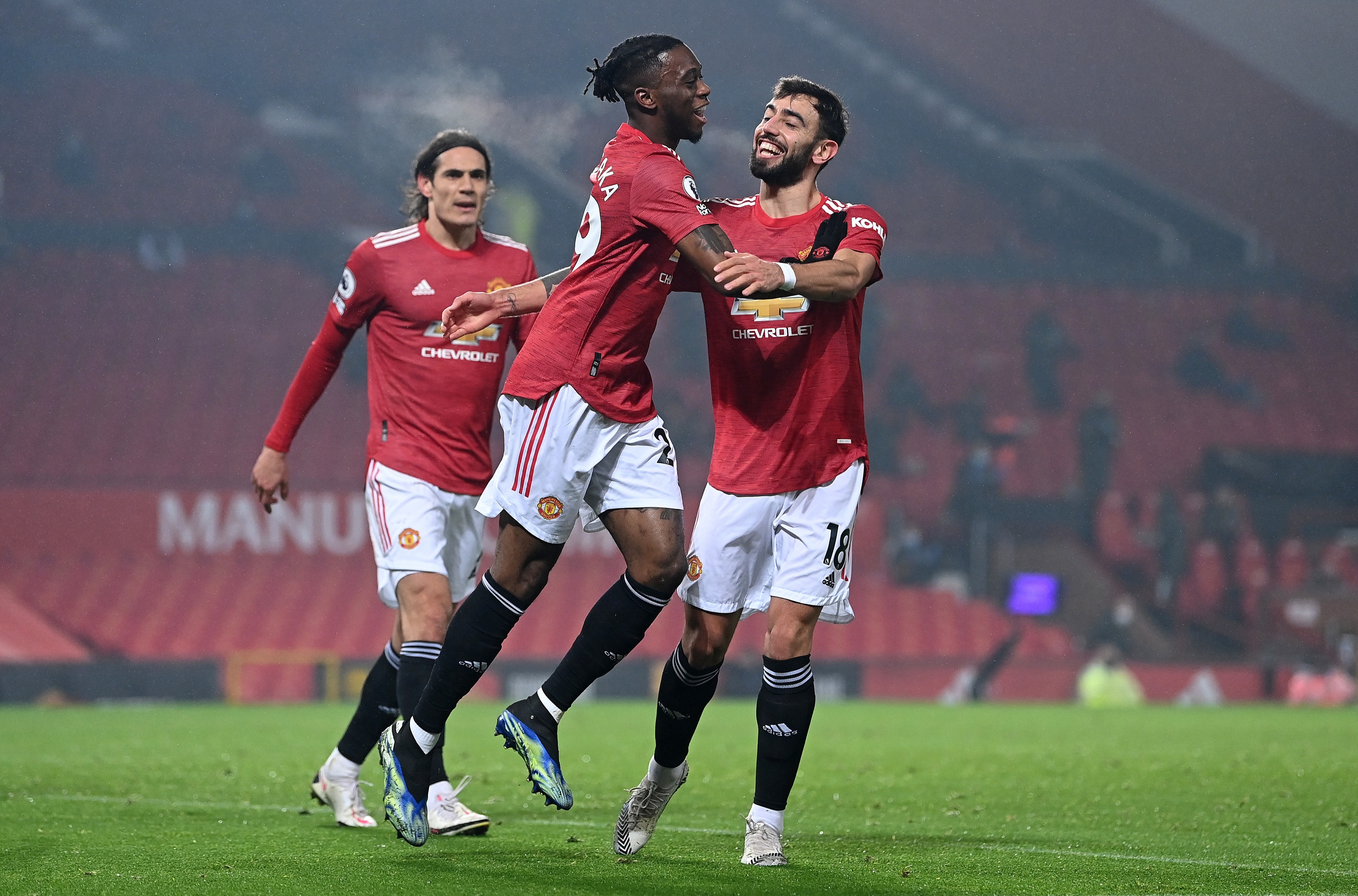 Wan-Bissaka netted his second goal of the season against Southampton in midweekCredit: Getty Images – Getty

And Wan Bissaka has now revealed that the profile of the move – which saw him become one of Man Utd’s all-time most expensive signings – meant he felt he had to be a success.

Speaking to Sky Sports, he said: “There is always pressure for every player who moves clubs when it comes to what a new club expects and how you settle in.

“But with this club it all came in one, I knew there was pressure.

“As a kid all you can do at a club like this is play week in, week out.

“The main thing was to play without fear and be myself, and the rest would be blocked out.”

Wan-Bissaka has impressed with his accomplished defensive nous since joining 18 months ago.

The 23-year-old has made more tackles than any other Premier League player so far this season.

He has become an integral part of Ole Gunnar Solskjaer’s team who are currently just three points off the top of the table.

However, he has struggled to establish himself in the England national team set-up, with many questioning his attacking quality.

England boss Gareth Southgate has instead opted for Liverpool full-back Trent Alexander-Arnold or Chelsea’s Reece James on the right side of his defence.

Wan-Bissaka’s only call-up to the England set-up came in 2019 when he was forced to withdraw due to a back injury.