Sprouts – but not as you know them (Picture: Taste of London)

Christmas is just around the corner, but one key part of the big day that gets a lot of stick is the humble Brussels sprout.

Especially with recent headlines (rather unfairly) suggesting that Gen Z, in particular, are responsible for the vegetable’s demise.

As a result, some of the best chefs in the capital are coming together to reinvent the festive staple, by hosting the London’s first ever Brussels Sprout Bar.

Set to open at Taste of London for one night only, on Thursday November 18, guests will be able to sample the vegetable in a new light – with four tasty options on the menu.

BBC Million Pound Menu winner Jay Morjaria will be offering up a sprout-inspired Korean corn dog, made with deep-fried sprouts, gochujang ketchup, mustard and topped off with parmesan cheese.

Alternatively, for something that packs a spicy punch, Gunpowder’s executive chef Nirmal Save will be serving up a spicy Brussels sprout fritter, made up of baby spinach, ginger, green chillies and topped with mustard green chilli. 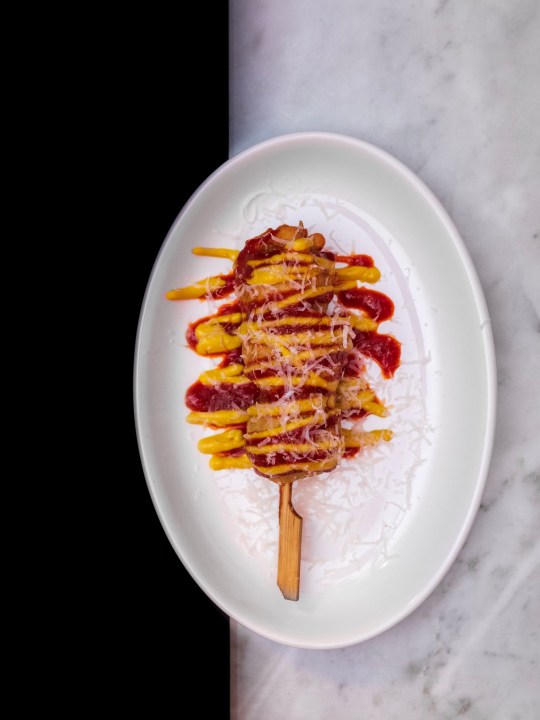 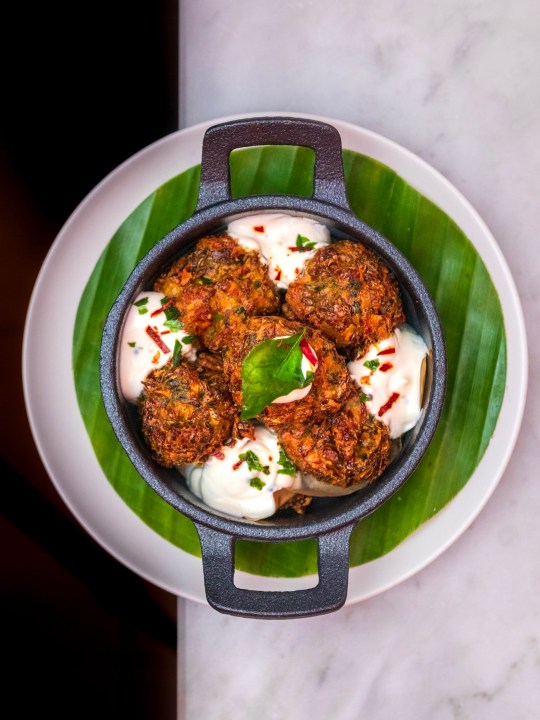 Or opt for a spicy sprout fritter (Picture: Taste of London)

Pip Lacey, head chef and founder of Hicce, will also be on hand with her deep-fried Brussels sprouts, served with pickled kohlrabi (a German turnip) and hazelnut mayo.

Likewise, food writer Ryan Riley will be serving an Asian take on the veggie, with sweet and sour sprouts and diced pancetta. 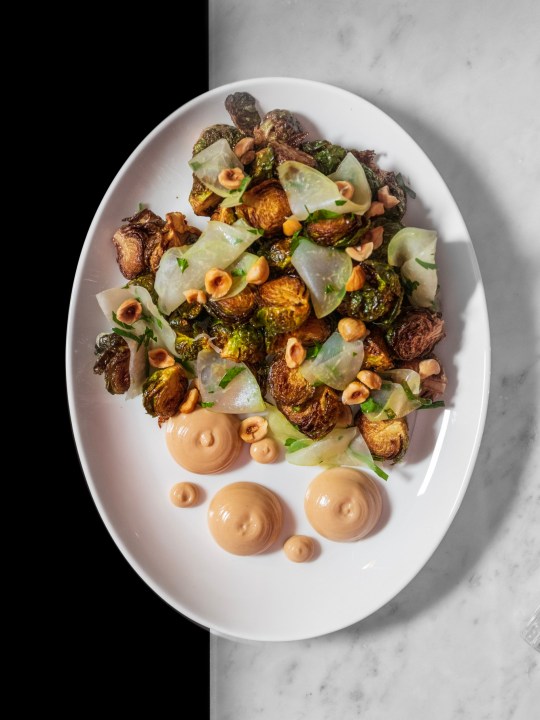 Try them deep-fried with mayo (Picture: Taste of London) 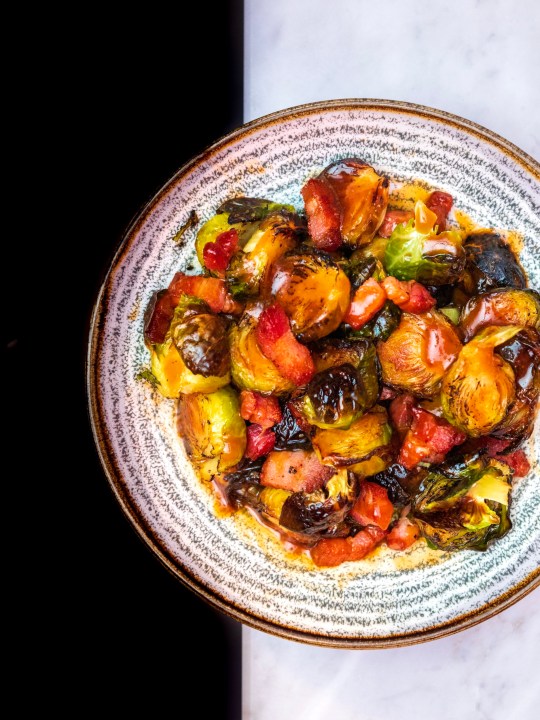 Sweet and sour sprouts anyone? (Picture: Taste of London)

The four-dish menu will be served on a first come first serve basis, so organisers have suggested sprinting your way to the Sprout Bar to avoid disappointment.

Taste of London is landing at East London’s Tobacco Dock next week, but it’s worth pointing out that the sprout-themed bar will only be popping up on the Thursday evening.

Will it be enough for the nation to fall back in love with the festive veg? Only time will tell.